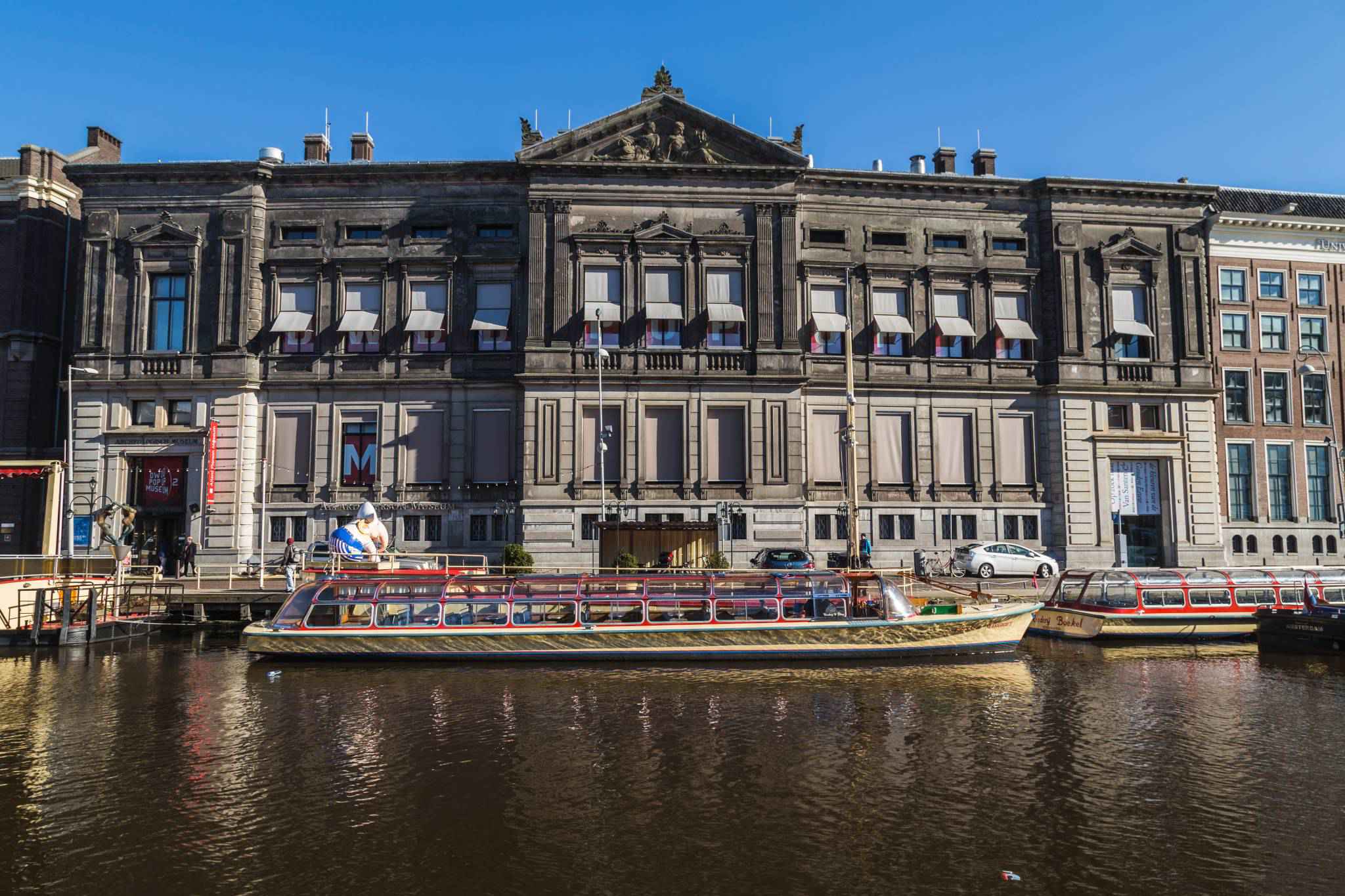 The Allard Pierson Museum is the archaeological museum of the University of Amsterdam. It is situated at the Oude Turfmarkt 127 in Amsterdam, the Netherlands. Artifacts from the ancient civilizations of ancient Egypt, the Near East, the Greek World, Etruria, and the Roman Empire are curated and exhibited in this museum.

Allard Pierson
The name of the Allard Pierson Museum derives from the first professor of classical archaeology at the University of Amsterdam, Allard Pierson . This former clergyman was invited in 1877 to occupy the chair of Aesthetics, Art History, and Modern Languages at the newly founded university. His passion for antiquity, fuelled by his travels to the Mediterranean area, led to his assembling a collection of plaster casts from 1877 to 1895.

Collection
The museum has collections related to the ancient civilizations of Egypt, the Near East, the Greek World, Etruria, and the Roman Empire. The collections include art objects and utensils dating from 4000 BC to 500 AD. There are also scale models of ancient temples and buildings. In the Ancient Egypt exhibition there is a room dedicated to death, with mummies, sarcophagi, and a film showing the process of mummification. The plaster-cast attic, to be visited only with a guided tour, shows copies of Roman and Greek statues.

The museum's Greek pottery collection features examples of black-figure and red-figure pottery produced in the fifth and sixth centuries BC. A collection of Roman sarcophagi is also on display, including a rare wooden coffin from around 150 AD that is carved partly in the shape of the man within it.