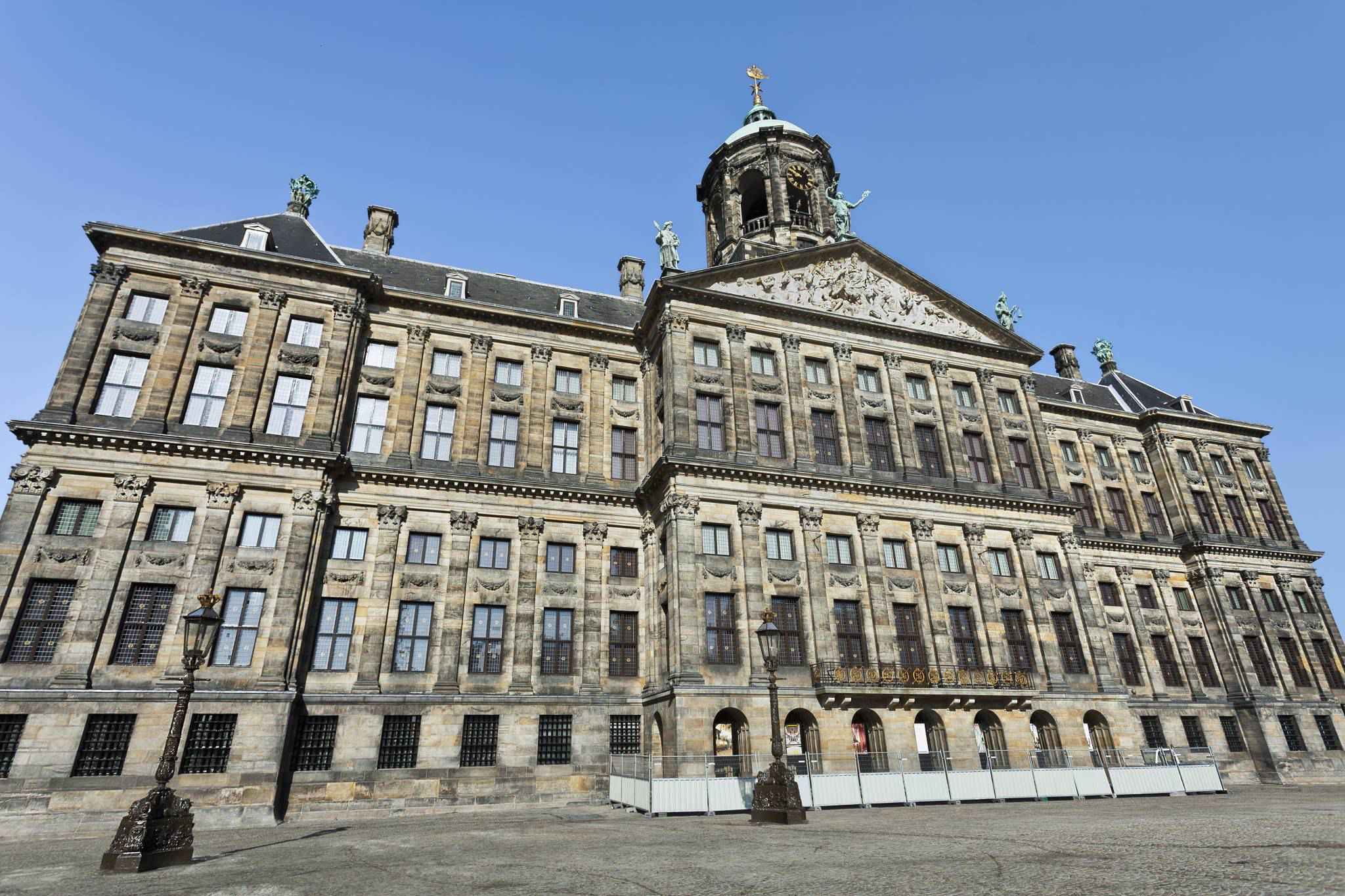 The Royal Palace in Amsterdam is one of three palaces in the Netherlands which are at the disposal of the monarch by Act of Parliament.
The palace was built as a city hall during the Dutch Golden Age in the 17th century. The building became the royal palace of King Louis Napoleon and later of the Dutch Royal House. It is situated on the west side of Dam Square in the centre of Amsterdam, opposite the War Memorial and next to the Nieuwe Kerk.

Palace
After the patriot revolution which swept the House of Orange from power a decade earlier, the new Batavian Republic was forced to accept Louis Napoleon, brother of Napoleon Bonaparte, as King Louis I of Holland in 1806. After holding his court at The Hague and Utrecht, Louis Napoleon moved to Amsterdam, and converted the Town Hall into a royal palace for himself.
The King of Holland did not have long to appreciate his new palace. He abdicated on 2 July 1810; his son, Napoleon Louis Bonaparte, then succeeded him, as King Louis II, before the Netherlands were annexed by France ten days later. The palace then became home to the French governor, Charles François Lebrun.

Prince William VI (son of Prince William V of Orange), returned to the Netherlands in 1813, after Napoleon fell from power, and restored the palace to its original owners. After his investiture as King William I of the Netherlands, however, Amsterdam was made the official capital of the United Kingdom of the Netherlands (the seats of government being Brussels and The Hague). The new King realised the importance of having a palace in the capital, and the Town Hall again became a royal palace.

It was made property of the Kingdom of the Netherlands in 1936. On 27 December 1949, the palace's central hall (Burgerzaal) was the scene of the official ceremony for the transfer of sovereignty over Indonesia by the Netherlands (Soevereiniteitsoverdracht), represented by Queen Juliana and Indonesian vice-president Muhammad Hatta.
The palace is used by the monarch for entertaining and official functions during state visits and other official receptions, such as New Year receptions. The award ceremonies of the Erasmus Prize, of the Silver Carnation, of the Royal Awards for Painting, and of the Prince Claus Award are also held in the palace.

The balcony of the Royal Palace was used during the investiture of Queen Beatrix in 1980, where her mother Juliana announced the new Queen to the people. The then-Prince Willem-Alexander and Princess Máxima kissed on the balcony on their wedding day on 2 February 2002. 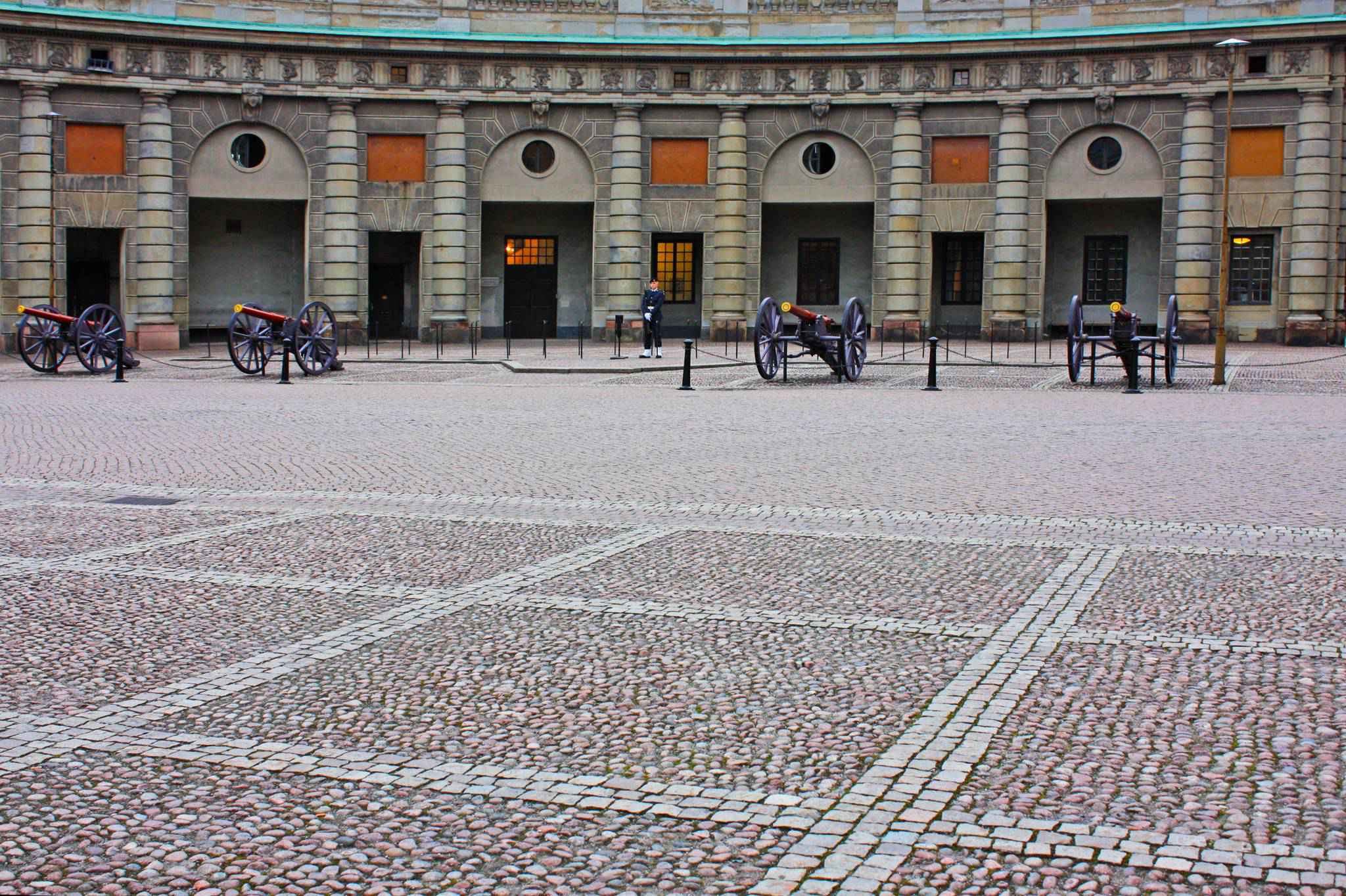