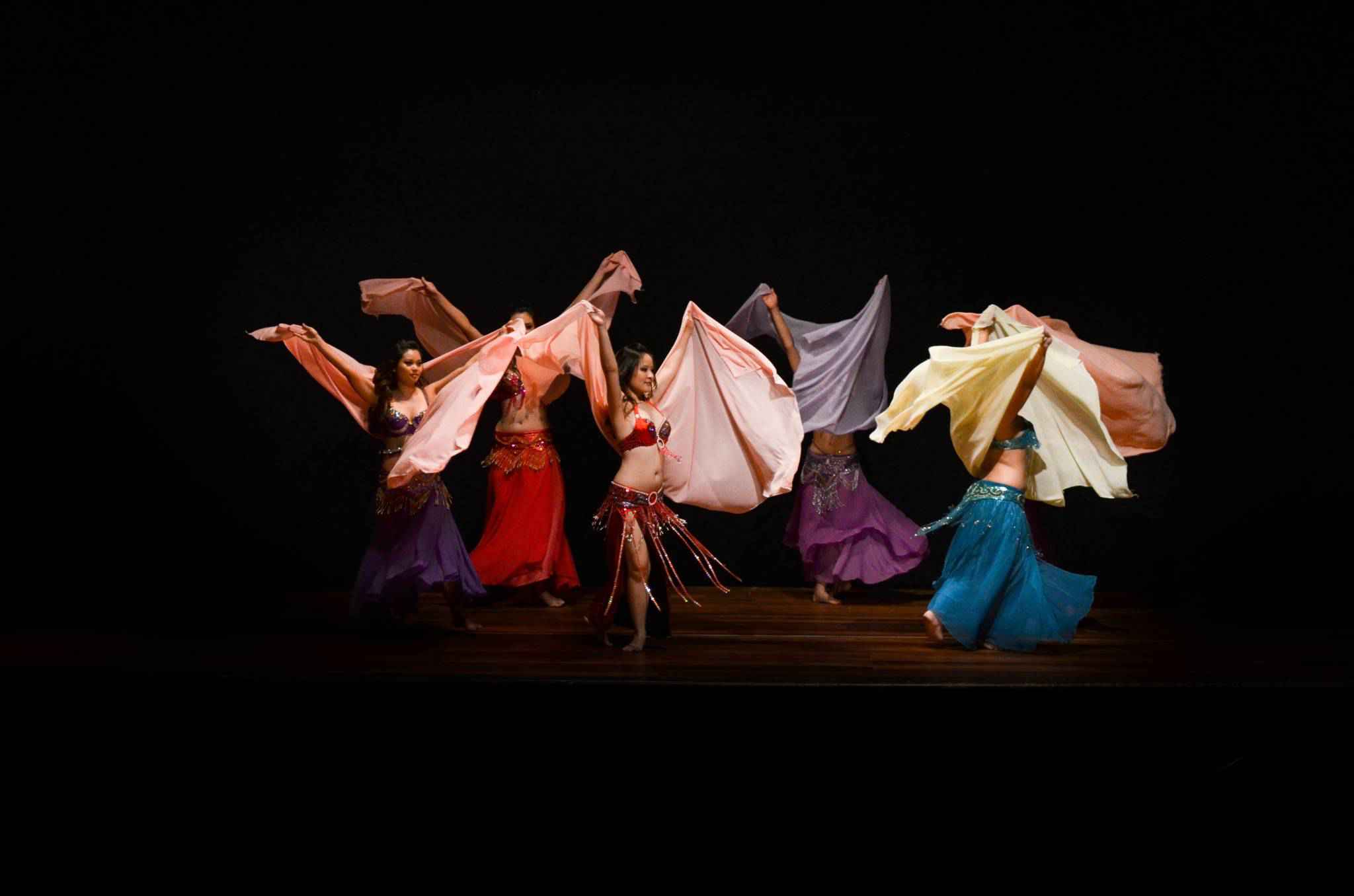 The Kuala Lumpur Performing Arts Centre or Pentas Seni Kuala Lumpur in Sentul West is one of the most established centres for the performing arts in Malaysia. It is a non-profit company whose aim is to "cultivate and sustain the performing arts for the betterment and enrichment of communities within the Klang Valley and for the Nation." Located in Sentul West Kuala Lumpur, KLPac was founded by Joe Hasham and Dato' Faridah Merican, below Dataran Merdeka. Each year, KLPac and the Actors Studio plays host to more than a hundred major events, as well as many other workshops, classes, film screenings and more. Many of KLPac's events are self-directed, self organized shows, as KLPac also rents out their facilities, equipment other for individual performing arts events.

The Actor's Studio at Lot 10, Bukit Bintang, has a 198-seater Hanamichi Thrust Stage. The Actor's Studio has been moved, from its original space at PlazaPutra, to Bangsar, and eventually to its current space on the rooftop of Lot 10.

Penang Performing Arts Centre (penangpac)
The Actor's Studio in collaboration with Eastern and Oriental Bhd to establish a similar performing arts center in Penang. This will be Northern Malaysia's first non-profit arts center. It will have a 300-seater proscenium theatre, a Black Box theatre, and rehearsal and training facilities.

Theatre
KLPac regularly puts on theatre shows and musicals, which are directed and most of the time, written by KLPac's own directors-in-residence, such as Joe Hasham, and choreographer-in-residence Lex Lakshman Balakrishnan, and executive producer and director Dato' Faridah Merican.

Actors such as Patrick Teoh, Sharifah Amani, Ahmad Zamil, Joanna Bessey, David Knight, and Colin Kirton, among others have graced the stages of KLPac and The Actor's Studio. Notable Shows include Julius Caesar, Cinderella, Aladdin, Going North, Passion, and The Odd Couple. In addition, shows such as Kudan Project Production, and Macbeth, have been performed by touring theater companies on KLPac stages.

Orchestra
The notion of a community orchestra is very much in keeping with the vision of The Kuala Lumpur Performing Arts Centre (klpac), which is to foster creative excellence and develop and nurture performing arts culture in Malaysia.

In setting up the orchestra, klpac hopes to provide enriching and engaging musical experiences for people with varying musical backgrounds, in an environment that promotes fellowship and respect. The founding of the klpac Orchestra provides more opportunities for aspiring musicians, amateur or professional while helping to promote orchestral music. 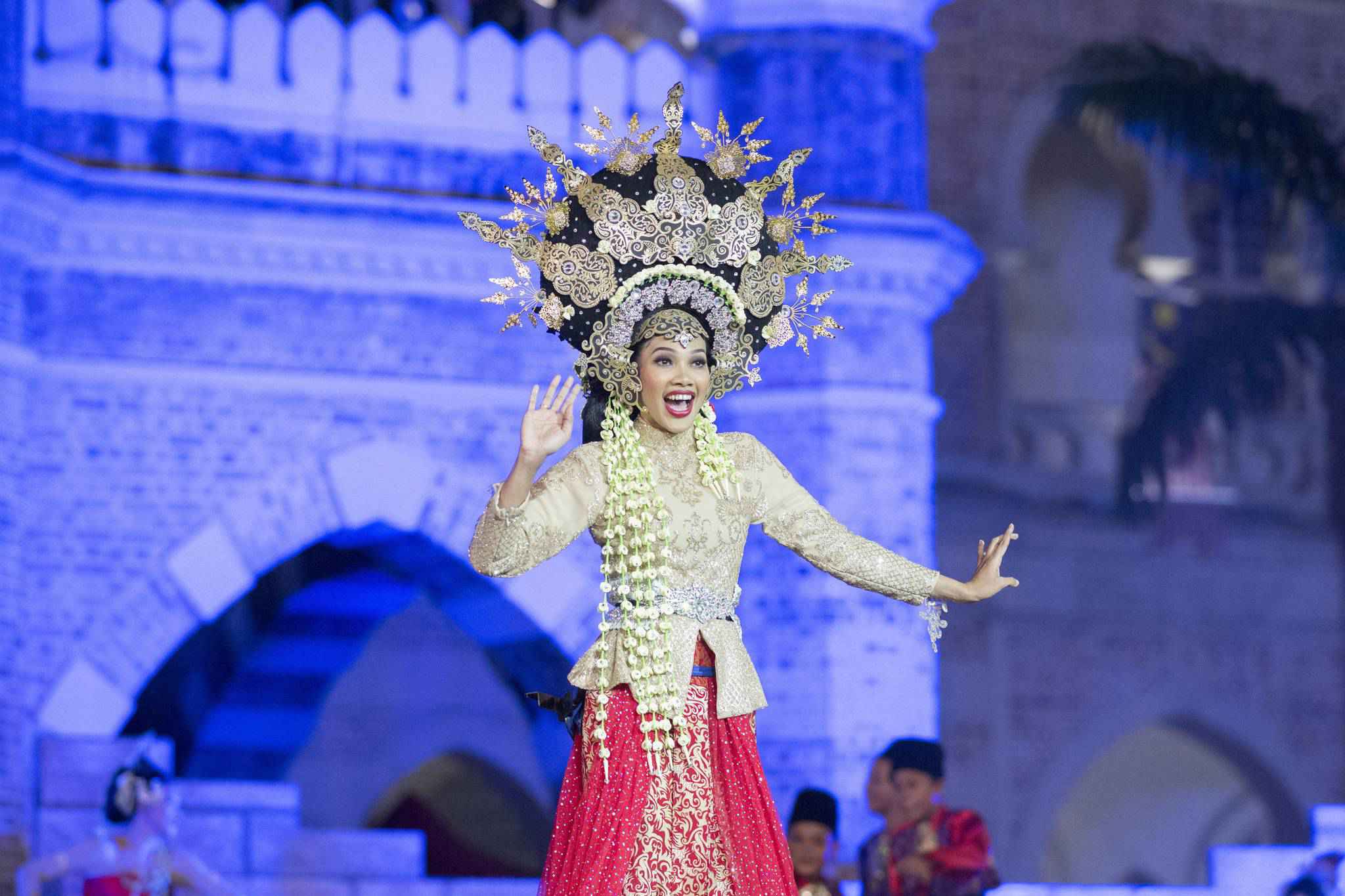