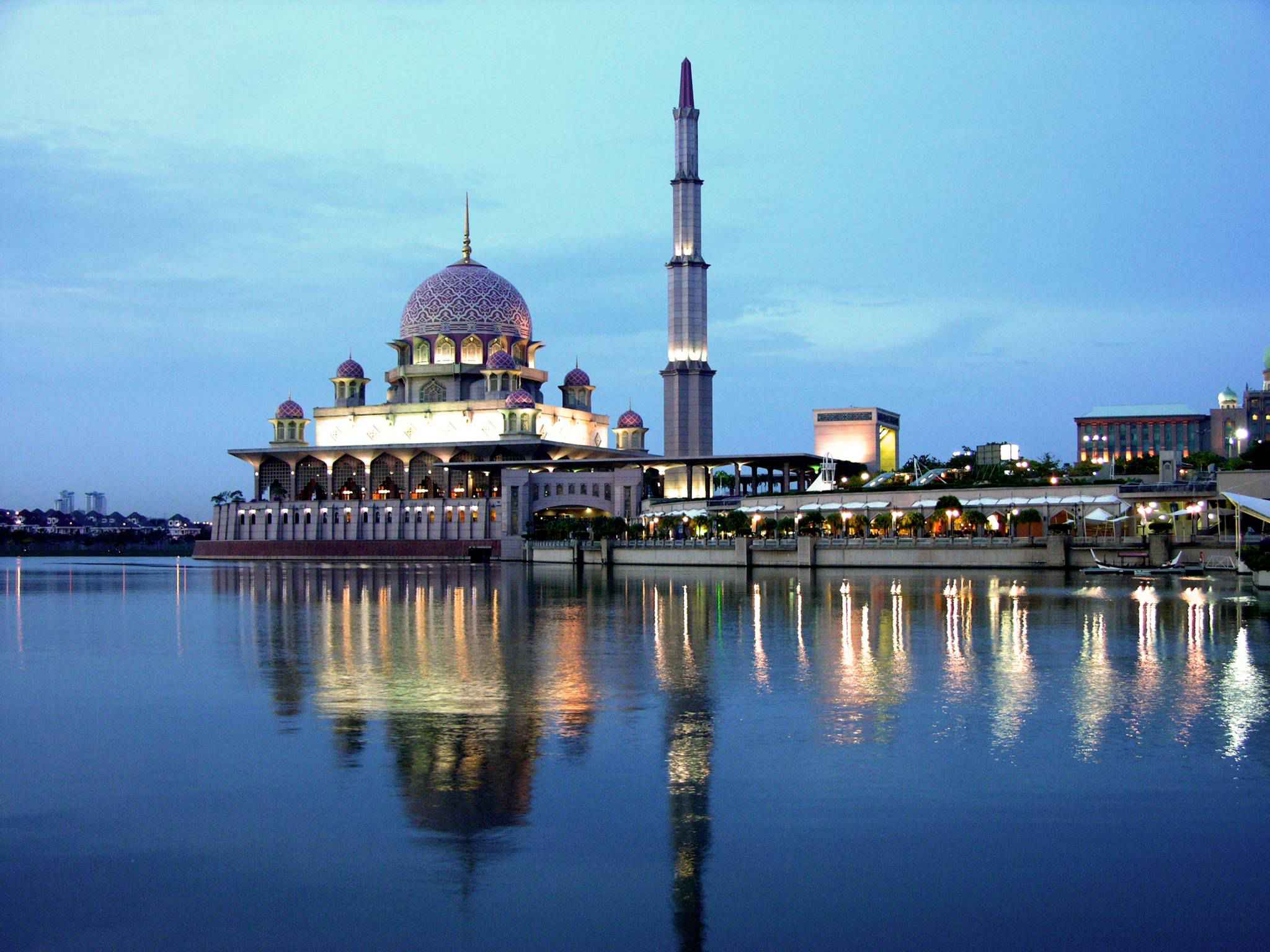 The Makam Pahlawan is the burial ground of several Malaysian leaders and politicians. It is located near the Malaysian national mosque, Masjid Negara in the national capital, Kuala Lumpur. Construction of the mausoleum began in 1963 under its project of the construction of Masjid Negara and was completed in 1965.

The cemetery has an interior and an exterior. Part is covered with a concrete dome in the form of a starburst, each side of which almost touches the ground, and separated by a pond from the outside. In the centre is designed with a decorative symbol of the country, the Emblem of Malaysia (Jata Negara) and carving out new flowers marble from the island of Langkawi. The centre of the domed roof is adorned with gold coloured roses. 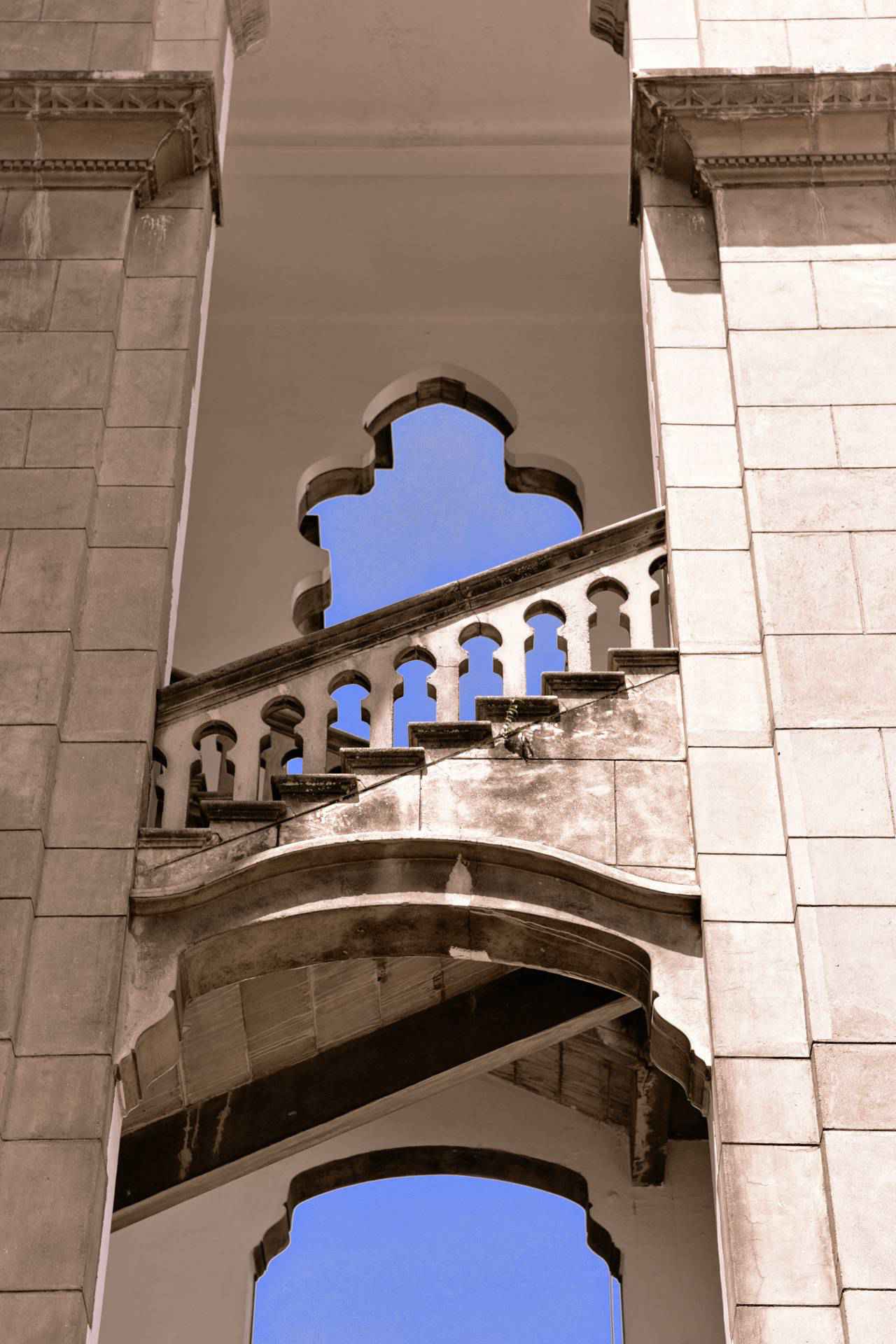