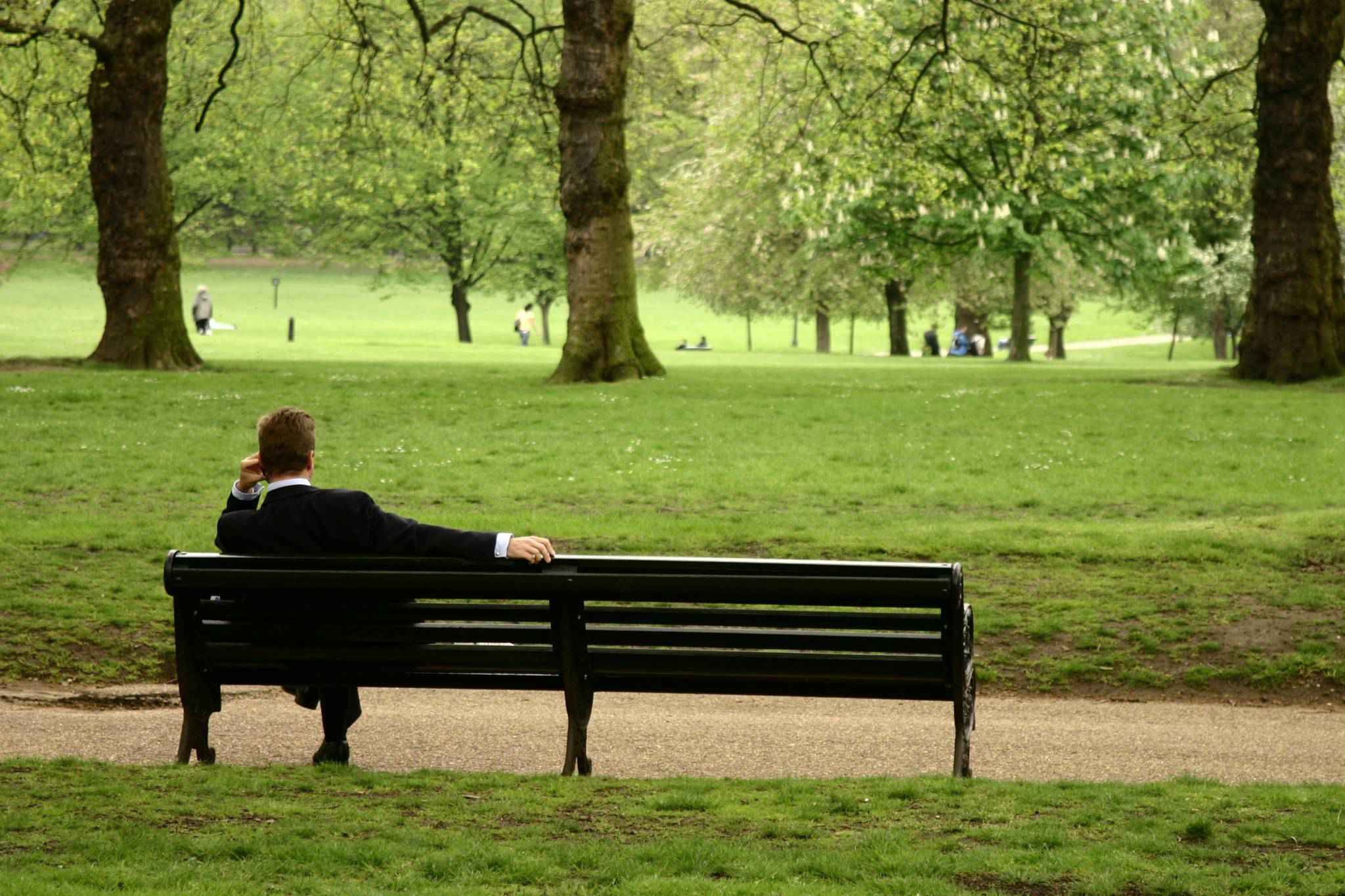 The Green Park, usually known without the article simply as Green Park, is one of the Royal Parks of London. It is located in the City of Westminster, central London.

Description and surroundings
Green Park covers 19 hectares between Hyde Park and St. James's Park. Together with Kensington Gardens and the gardens of Buckingham Palace, these parks form an almost unbroken stretch of open land reaching from Whitehall and Victoria station to Kensington and Notting Hill.

In contrast with its neighbouring parks, Green Park has no lakes, no buildings, no playgrounds, and few monuments, having only the Canada Memorial by Pierre Granche, the Diana Fountain, and the RAF Bomber Command Memorial. The park consists almost entirely of mature trees rising out of turf; the only flowers are naturalized narcissus.
The park is bounded on the south by Constitution Hill, on the east by the pedestrian Queen's Walk, and on the north by Piccadilly. It meets St. James's Park at Queen's Gardens with the Victoria Memorial at its centre, opposite the entrance to Buckingham Palace. To the south is the ceremonial avenue of the Mall, and the buildings of St James's Palace and Clarence House overlook the park to the east. Green Park tube station is a major interchange located on Piccadilly, Victoria and Jubilee lines near the north end of Queen's Walk. Tyburn stream runs beneath Green Park. 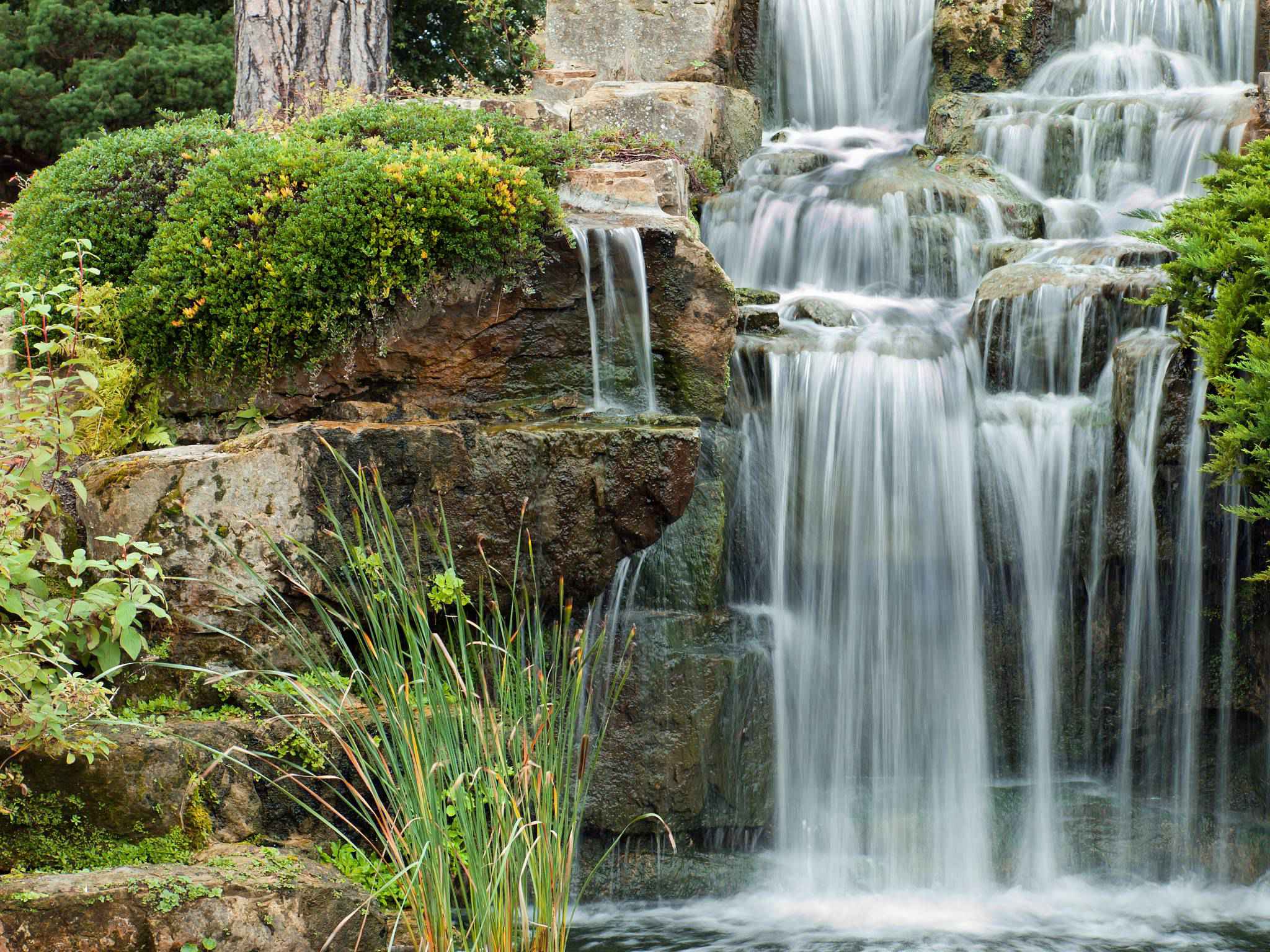