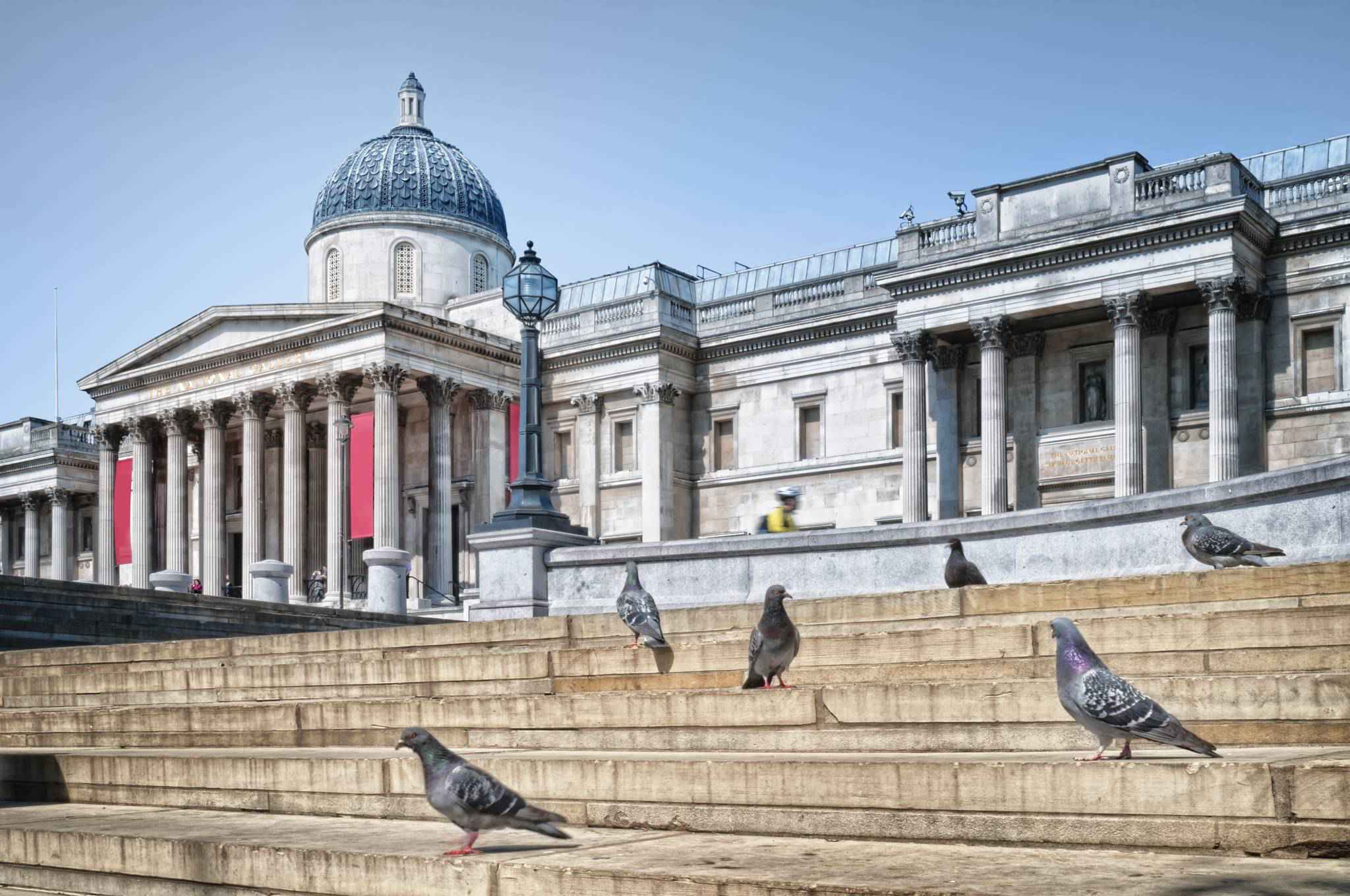 The National Gallery is an art museum in Trafalgar Square in the City of Westminster, in Central London. Founded in 1824, it houses a collection of over 2,300 paintings dating from the mid-13th century to 1900. The Gallery is an exempt charity, and a non-departmental public body of the Department for Culture, Media and Sport. Its collection belongs to the public of the United Kingdom and entry to the main collection is free of charge. It is among the most visited art museums in the world, after the Musée du Louvre, the British Museum, and the Metropolitan Museum of Art.

Unlike comparable museums in continental Europe, the National Gallery was not formed by nationalising an existing royal or princely art collection. It came into being when the British government bought 38 paintings from the heirs of John Julius Angerstein, an insurance broker and patron of the arts, in 1824. After that initial purchase the Gallery was shaped mainly by its early directors, notably Sir Charles Lock Eastlake, and by private donations, which comprise two-thirds of the collection. The resulting collection is small in size, compared with many European national galleries, but encyclopaedic in scope; most major developments in Western painting "from Giotto to Cézanne" are represented with important works. It used to be claimed that this was one of the few national galleries that had all its works on permanent exhibition, but this is no longer the case.

The present building, the third to house the National Gallery, was designed by William Wilkins from 1832 to 1838. Only the façade onto Trafalgar Square remains essentially unchanged from this time, as the building has been expanded piecemeal throughout its history. Wilkins's building was often criticised for the perceived weaknesses of its design and for its lack of space; the latter problem led to the establishment of the Tate Gallery for British art in 1897. The Sainsbury Wing, an extension to the west by Robert Venturi and Denise Scott Brown, is a notable example of Postmodernist architecture in Britain. 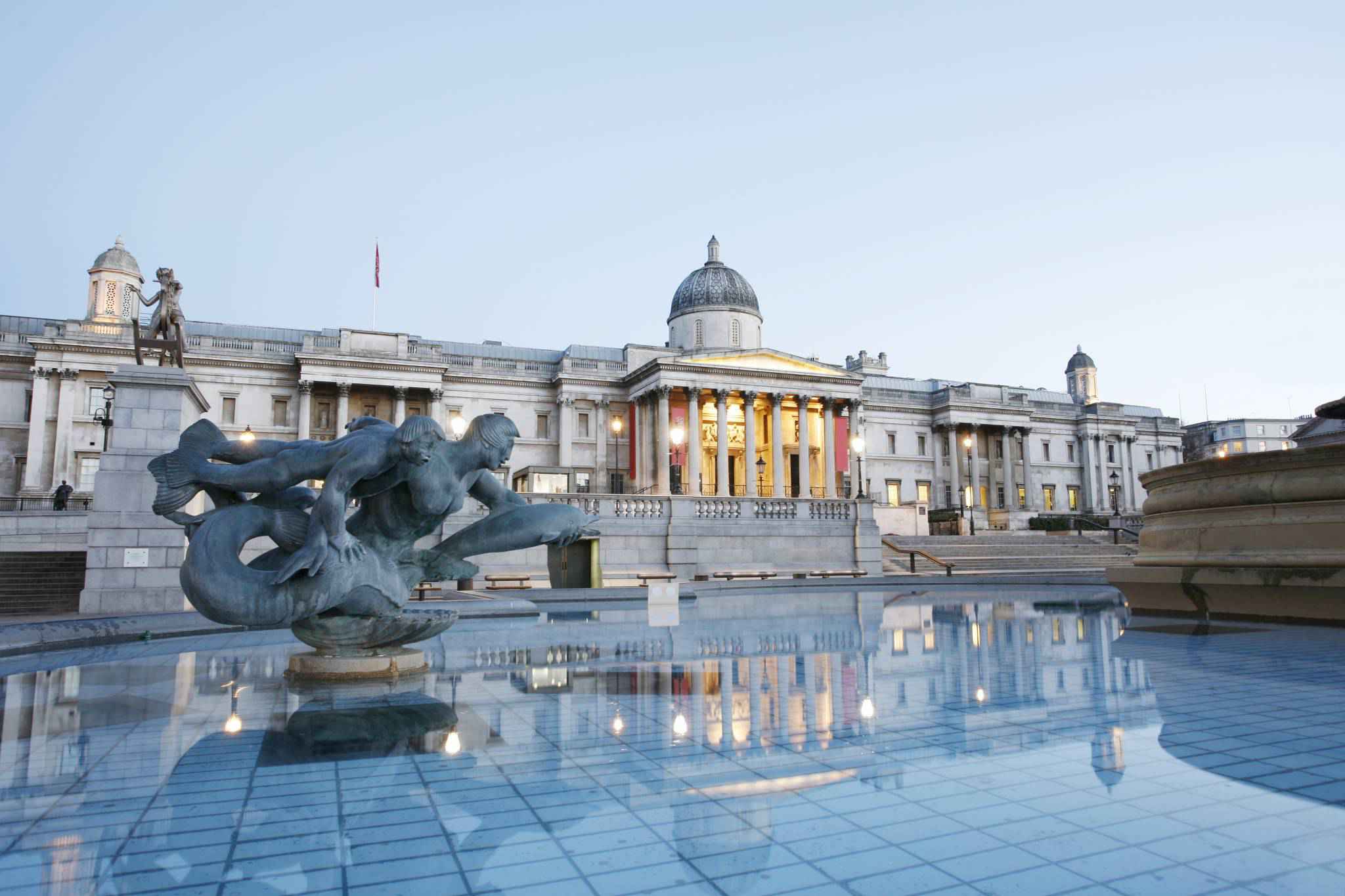