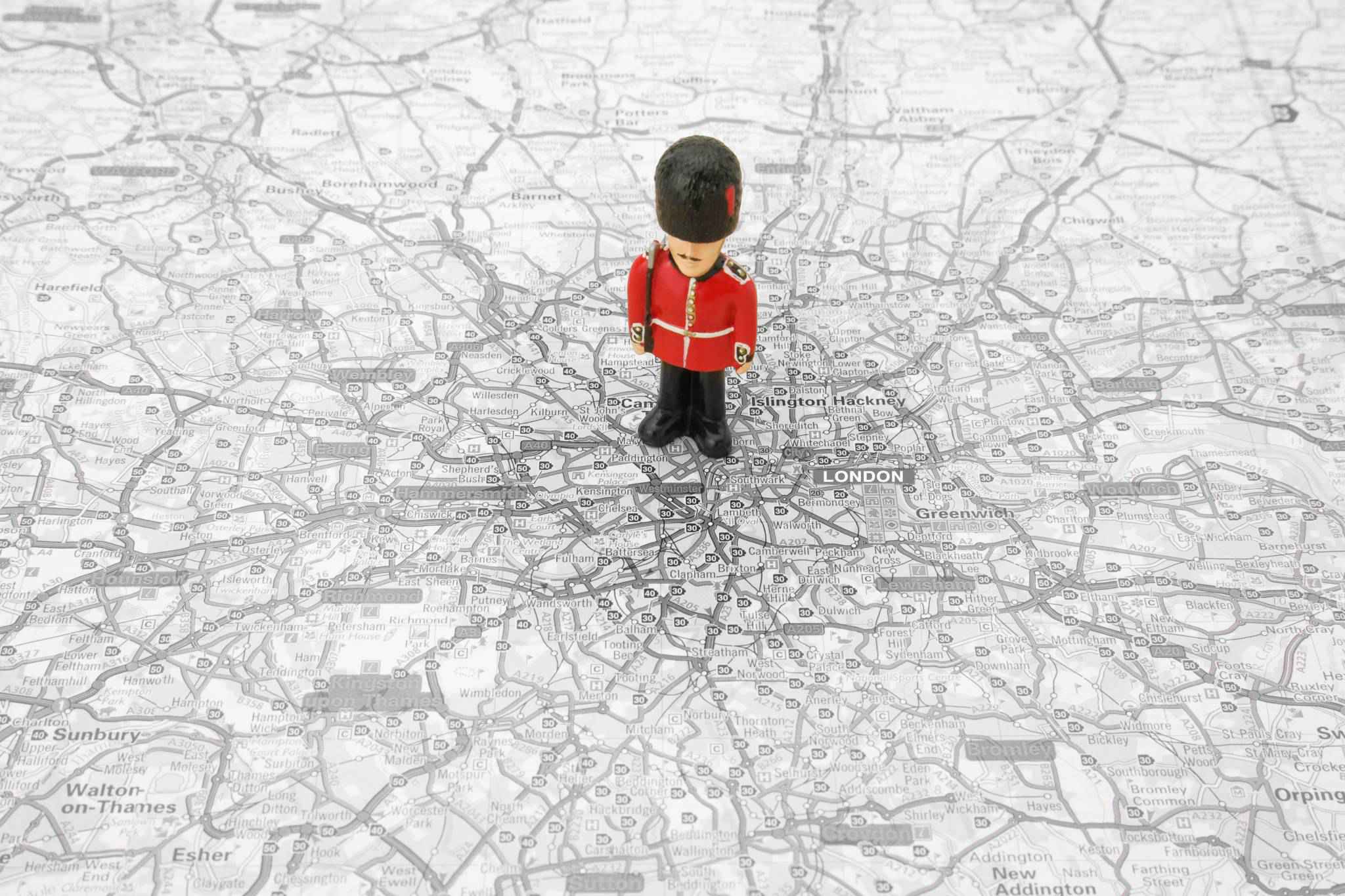 Parliament Square is a square at the northwest end of the Palace of Westminster in London. It features a large open green area in the centre with trees to its west and it contains eleven statues of statesmen and other notable individuals.

As well as being one of London's main tourist attractions, it is also the place where many demonstrations and protests have been held. The square is overlooked by various official buildings: legislature to the east , executive offices to the north (on Whitehall), the judiciary to the west (the Supreme Court), and the church to the south (with Westminster Abbey).

Location
Buildings looking upon the square include the churches Westminster Abbey and St Margaret's, Westminster, the Middlesex Guildhall which is the seat of the Supreme Court of the United Kingdom, Government Offices Great George Street serving HM Treasury and HM Revenue and Customs, and Portcullis House.

Statues
The square is home to eleven statues of British, Commonwealth, and foreign statesmen. 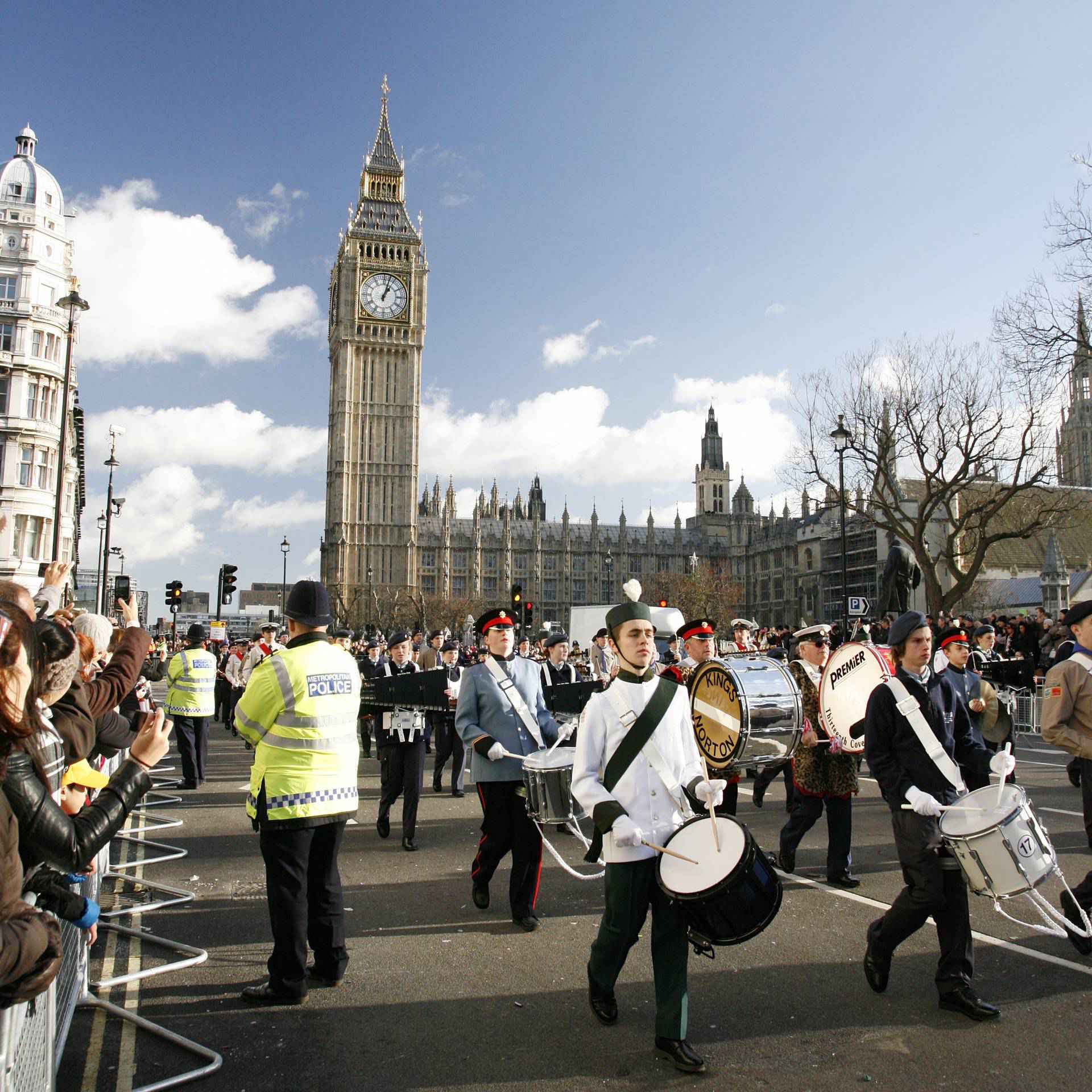