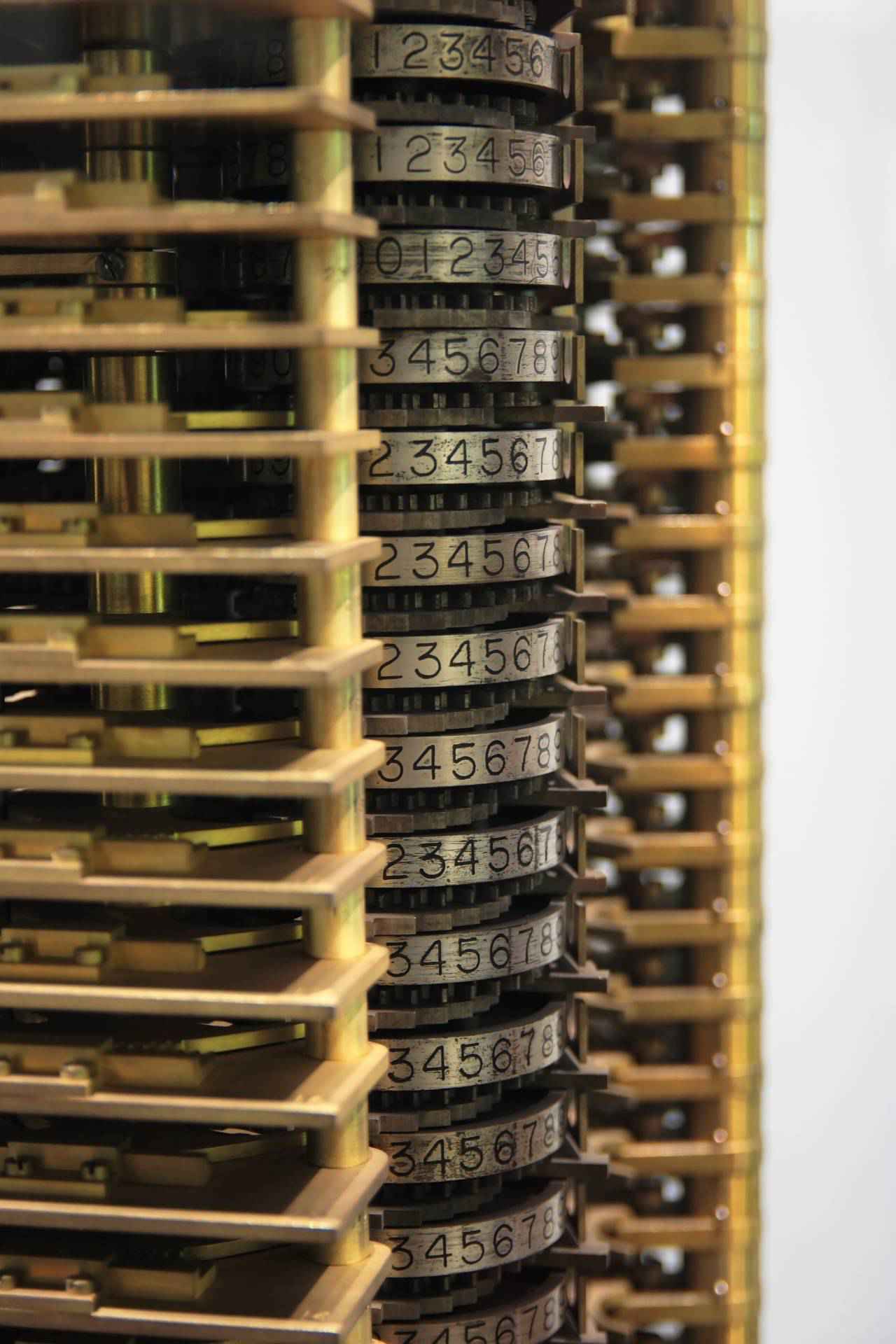 The Science Museum is a major museum on Exhibition Road in South Kensington, London. It was founded in 1857 and today is one of the city's major tourist attractions, attracting 3.3 million visitors annually.

Like other publicly funded national museums in the United Kingdom, the Science Museum does not charge visitors for admission. Temporary exhibitions, however, may incur an admission fee.

Collections
The Science Museum now holds a collection of over 300,000 items, including such famous items as Stephenson's Rocket, Puffing Billy , the first jet engine, a reconstruction of Francis Crick and James Watson's model of DNA, some of the earliest remaining steam engines (Including an example of a Newcomen steam engine, the worlds first steam engine), a working example of Charles Babbage's Difference engine, the first prototype of the 10,000-year Clock of the Long Now, and documentation of the first typewriter. It also contains hundreds of interactive exhibits. A recent addition is the IMAX 3D Cinema showing science and nature documentaries, most of them in 3-D, and the Wellcome Wing which focuses on digital technology.

The museum houses some of the many objects collected by Henry Wellcome around a medical theme. The fourth floor exhibit is called "Glimpses of Medical History", with reconstructions and dioramas of the history of practised medicine. The fifth floor gallery is called "Science and the Art of Medicine", with exhibits of medical instruments and practices from ancient days and from many countries. The collection is strong in clinical medicine, biosciences and public health. The museum is a member of the London Museums of Health & Medicine.

The Science Museum's medical collections have a global scope and coverage. Strengths include Clinical Medicine, Biosciences and Public Health. The new Wellcome Wing, with its focus on Bioscience, makes the Museum a leading world centre for the presentation of contemporary science to the public.

Some 170,000 items which are not on current display are stored at Blythe House in West Kensington. Blythe House also houses facilities including a conservation laboratory, a photographic studio, and a quarantine area where newly arrived items are examined.

Location
The museum is adjacent to the Natural History Museum and used to be connected to it by a public corridor, which is now closed. The closest London Underground station is South Kensington; a subway connects the museums to the station.

At the front of the museum to the east is Exhibition Road. Immediately to the south is Museum Lane and the Natural History Museum. To the rear is Queen's Gate and to the north is Imperial College. 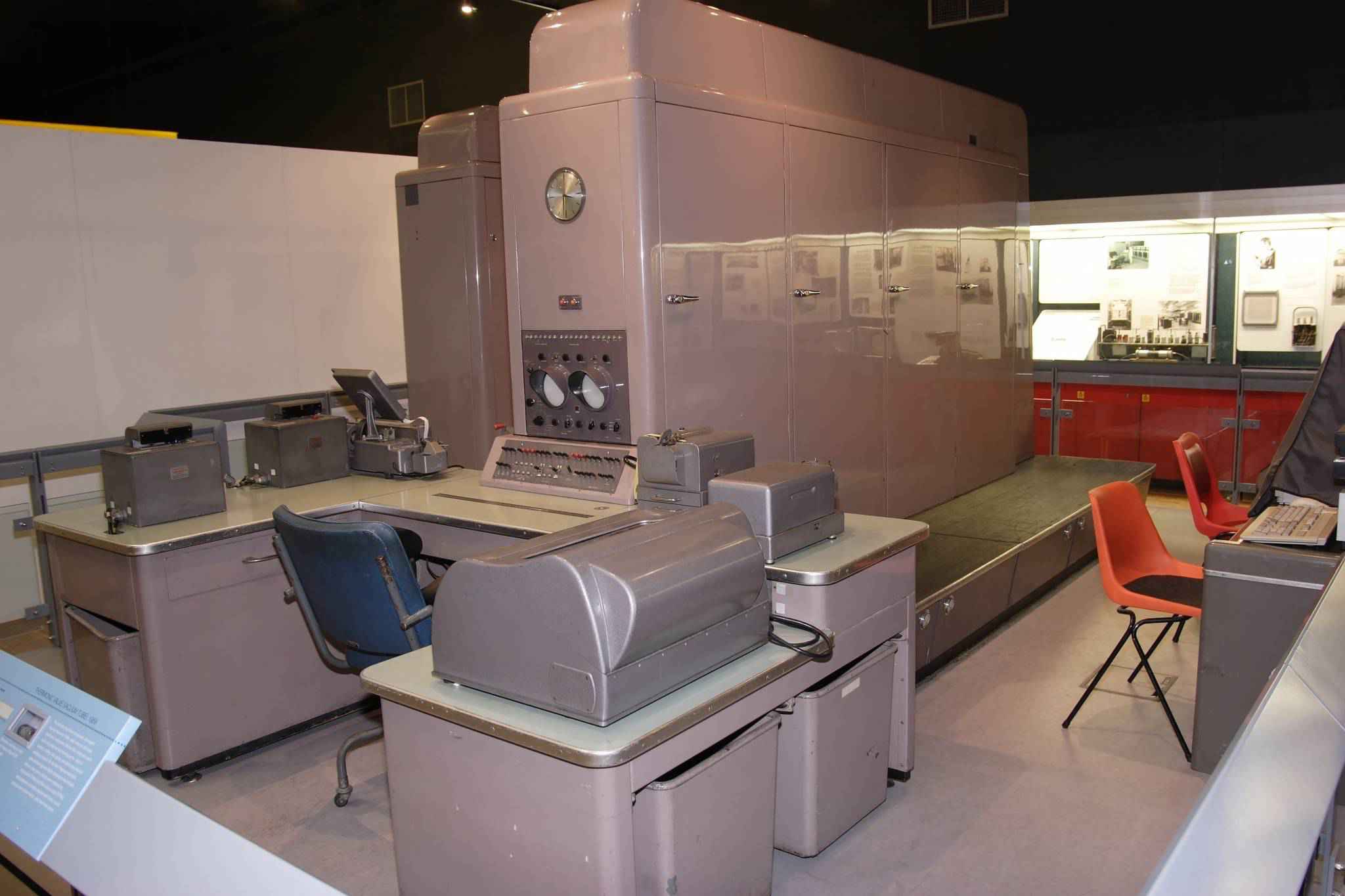