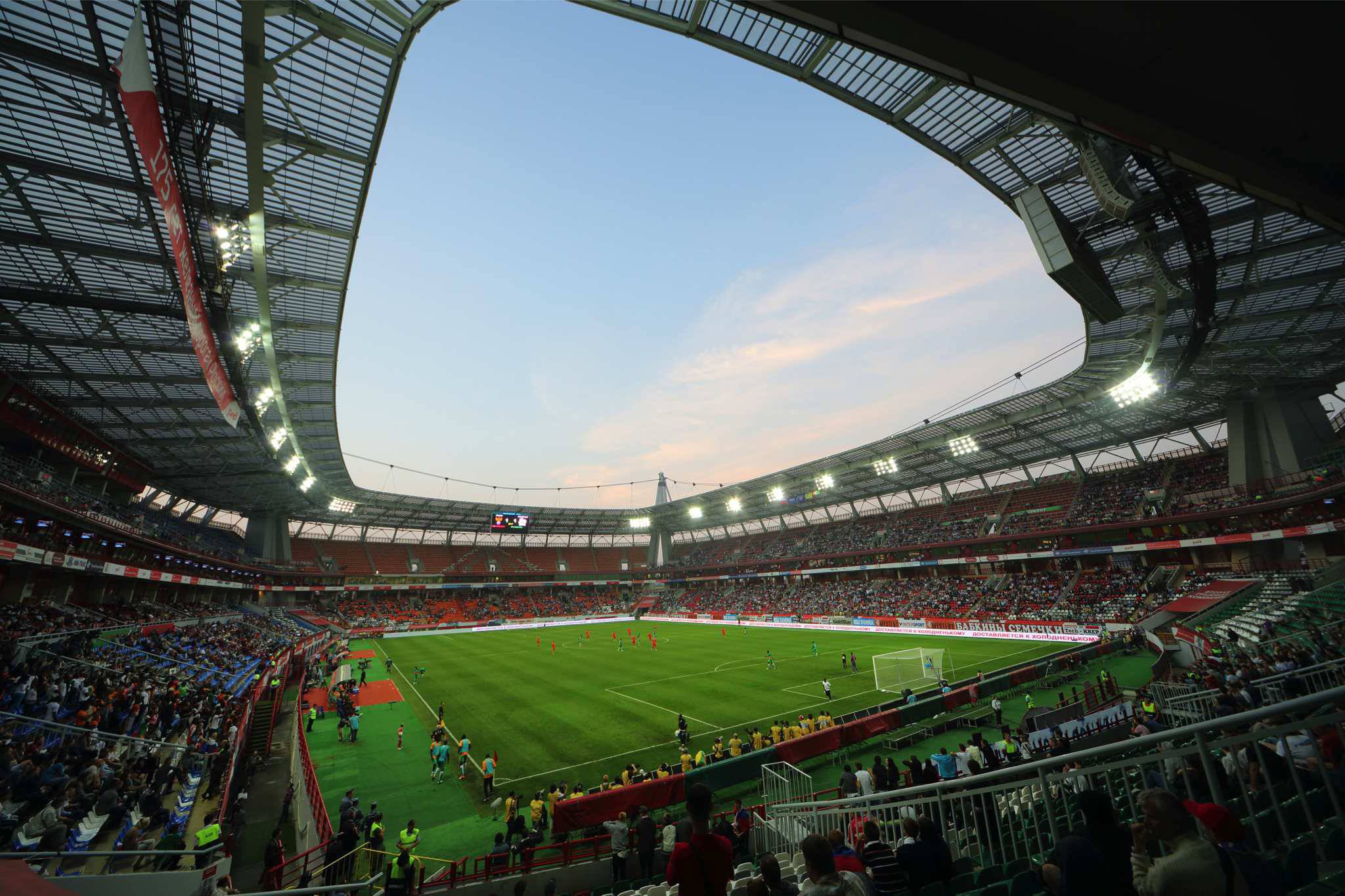 Lokomotiv Stadium is a football stadium in Moscow, Russia. It is the home stadium of Lokomotiv Moscow. The stadium was reconstructed in 2002 and holds 28,800 people, all seated. This reconstruction of the stadium cost the Russian Transportation Ministry $30 million.

Development of Lokomotiv Stadium
After holding several key matches and became the symbol of football in Moscow, Stalinets was demolished to make way for a more modern stadium. Thus Lokomotiv stadium was built. It was opened on August 17, 1966 and it had a capacity of 30,000 people. However, in mid-90's the capacity of the stadium was reduced by 6,000 to 24,000 due to the fact that the wooden benches were replaced by plastic seats.
Re-Development of Lokomotiv Stadium

Despite that Lokomotiv stadium was still of good quality in terms of infrastructure, the Lokomotiv Moscow board felt that a new stadium would be the best option for everyone. Backed by the Russian Transport Ministry, Lokomotiv built an arena, which although at first was heavily criticised and branded as a "flying saucer" by the Russian fans, today stands out as the best arena in Russia. The reconstructed Lokomotiv Stadium held its first match on July 5, 2002 when Lokomotiv welcomed Uralan. During this match Dmitry Semochko listed his name for all the wrong reasons as the own-goal he comitted was eventually recognised as the first official goal at the new Lokomotiv Stadium. 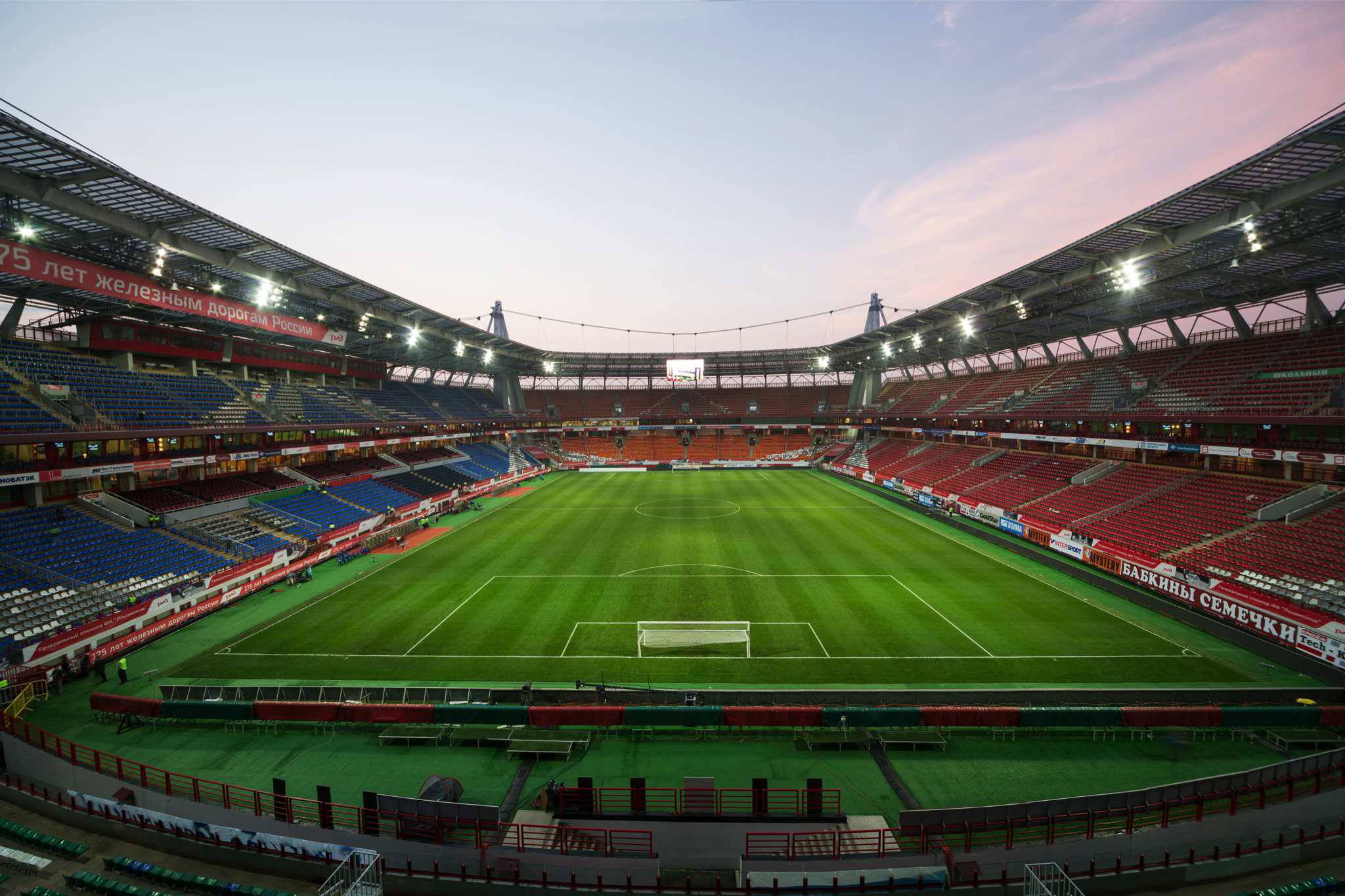