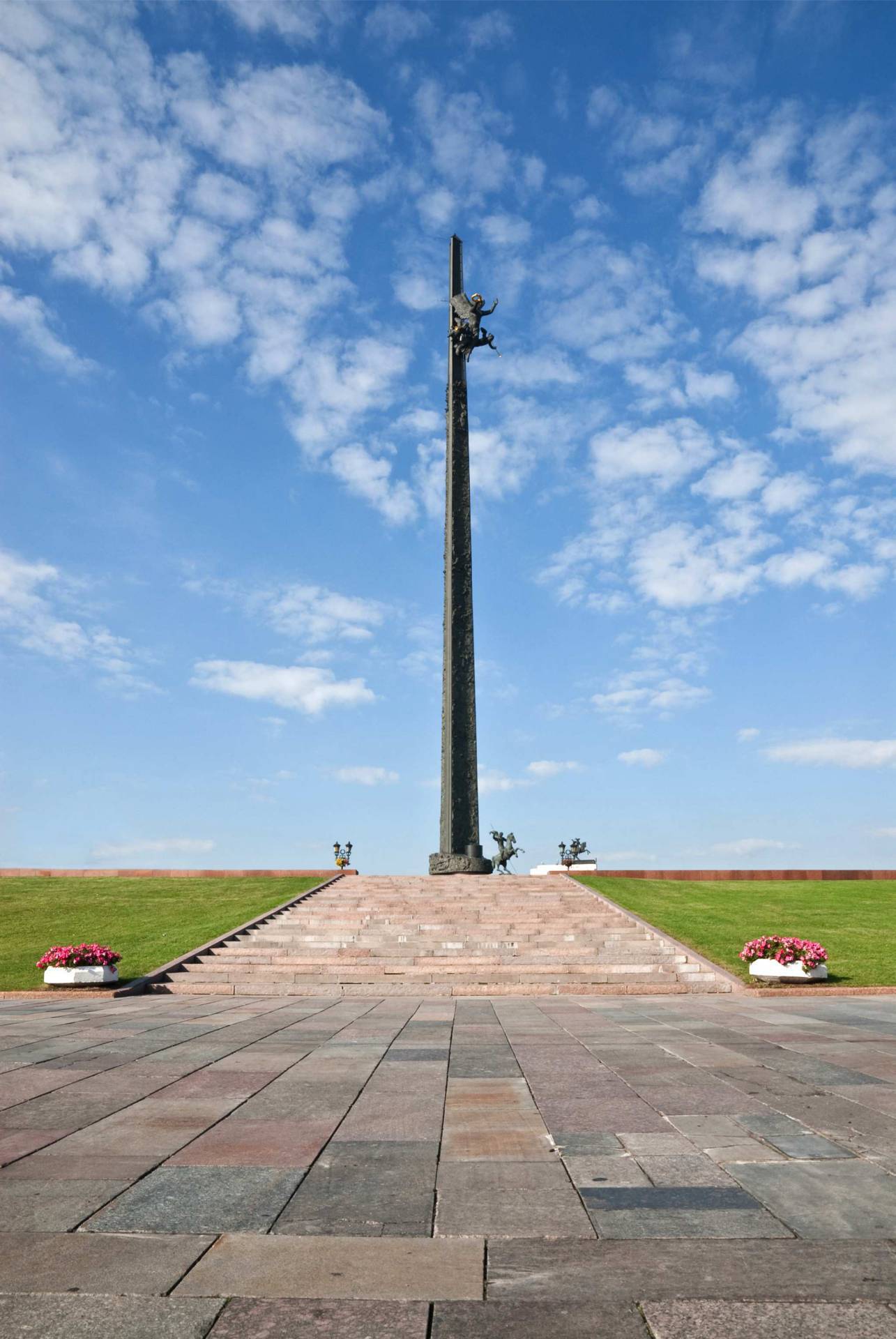 Poklonnaya Gora is, at 171.5 metres, one of the highest spots in Moscow. Its two summits used to be separated by the Setun River, until one of the summits was razed in 1987. Since 1936, the area has been part of Moscow and now contains the Victory Park with many tanks and other vehicles used in the Second World War on display.
Historically, the hill had great strategic importance, as it commanded the best view of the Russian capital. Its name is derived from the Russian for "to bow down", as everyone approaching the capital from the west was expected to do homage here. In 1812, it was the spot where Napoleon in vain expected the keys to the Kremlin to be brought to him by Russians.

Victory Park
In the 1960s, the Soviet authorities decided to put the area to use as an open-air museum dedicated to the Russian victory over Napoleon. The Moscow triumphal arch, erected in wood in 1814 and in marble in 1827 to a design by Osip Bove, was relocated and reconstructed here in 1968. A loghouse, where Kutuzov presided over the Fili conference which decided to surrender Moscow to the enemy, was designated a national monument. The huge panorama "Battle of Borodino" by Franz Roubaud (1910-12) was installed here in 1962. A monument to Kutuzov was opened in 1973.

Since the 1980s the hill also includes the monumental museum to the Soviet victory in the Great Patriotic War. The main building of the museum was constructed between 1983 and 1995. 'Hall of glory' holds reliefs of the 12 soviet Hero Cities, on its marmor walls are inscribed the names of several thousand Heros of the Soviet Union, awarded during the war. 'Hall of remembrance' downstairs contains 'Books of remembrance' with the names of more than 26 million soviet war dead. The Victory Park and the Square of Victors are important parts of the outdoor museum. In the 1990s an obelisk was added with a statue of Nike and a monument of St George slaying the dragon, both designed by Zurab Tsereteli. The obelisk's height is exactly 141,8 meters, which is 10 cm for every day of the War. A golden-domed Orthodox church was erected on the hilltop in 1993-95, followed by a memorial mosque and the Holocaust Memorial Synagogue. 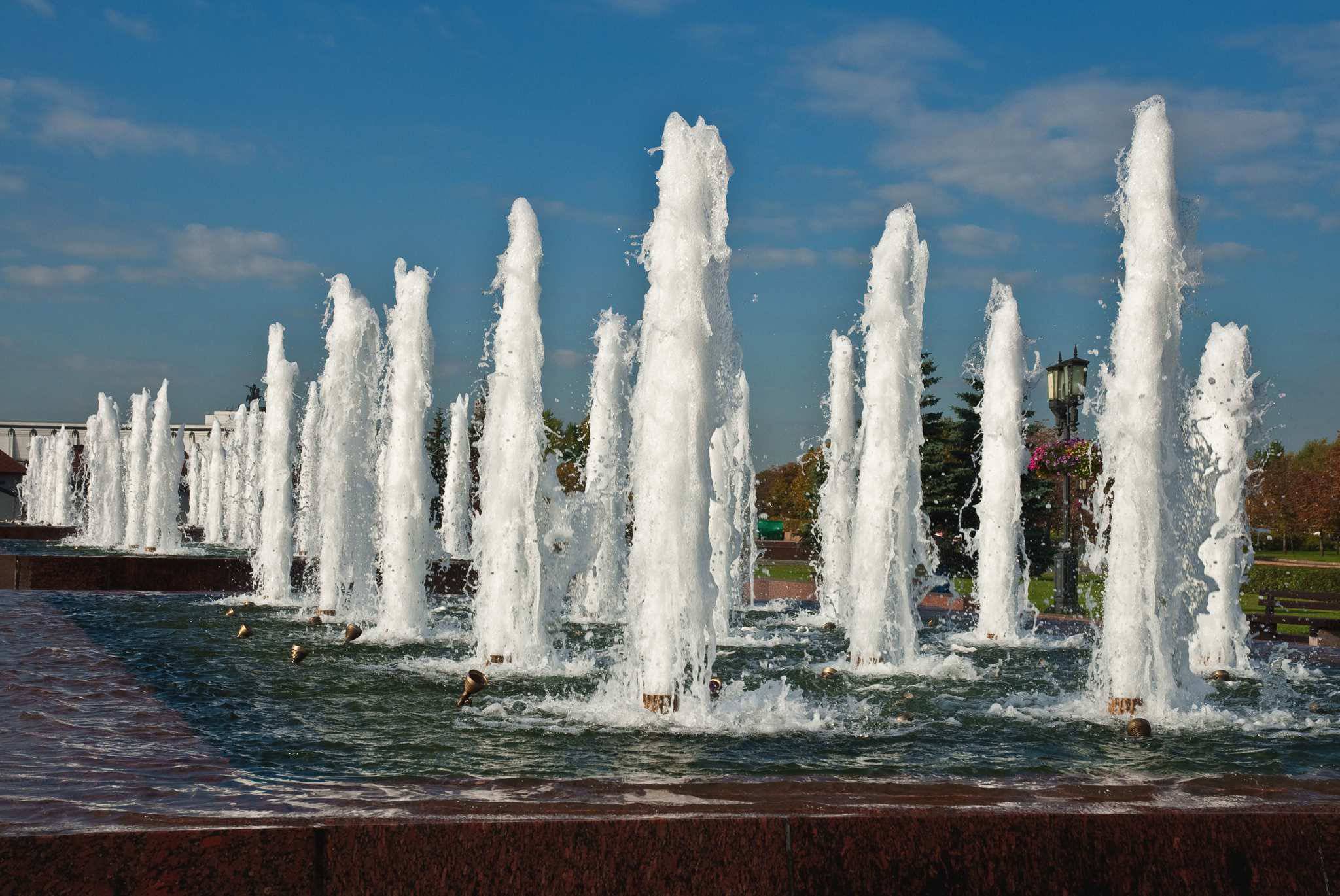