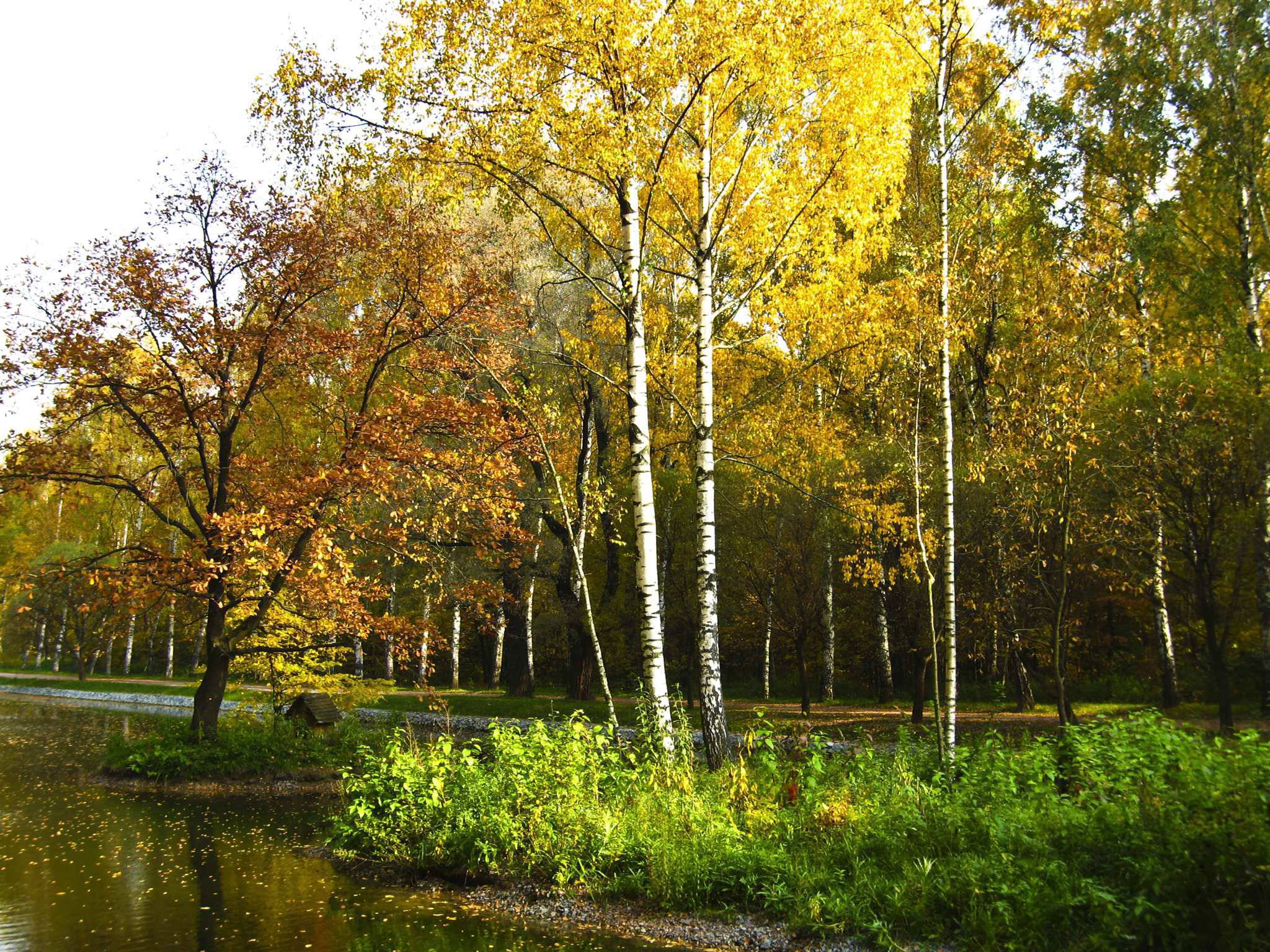 
Sokolniki Park, named for the falcon hunt of the Grand Dukes of Muscovy formerly conducted there, is located in the eponymous Sokolniki District of Moscow. Sokolniki Park is not far from the center of the city, near Sokolnicheskaya Gate. The park gained its name from the Sokolnichya Quarter, the 17th century home of the sovereign's falconers (sokol is the Russian word for falcon). It was created by Tsar Alexei Mikhailovich (father of Peter the Great), a keen hunter who loved to go falconing in the area.

The park's current layout of clearings and alleys began under Peter. In 1900 a "labyrinth", or network of alleys, was laid out.

Today Sokolniki is a typical Russian park, with an aging funfair and other amusements for children, and numerous fast food stalls all clustered near the main entrance. In summer the central alleyways are a mass of brightly colored formal flowerbeds, while the depths of the park are a wilderness home to pines and spruces, birches and oaks, limes and maples - all trees native to the Moscow region - as well as a number of non-indigenous trees, such as larches, cedars, walnut, red oaks, etc. The park's wildlife includes hares, squirrels and weasels, as well as 76 types of bird.

It was established as a public municipal park in 1878, and from 1931 onwards Sokolniki has been being developed as an official "park of culture and leisure". The park, with an area of 6 square kilometers, is also the western-most extension of a larger Losiny Ostrov natural reserve that spans from the eastern edge of Sokolniki to MKAD ring road and beyond. The park territory contains an amusement park, a winter outdoor ice skating rink and an exposition centre which was the site of the Kitchen Debate in 1959. It also contains the Sokolniki Sports Palace, home to the ice hockey team HC Spartak Moscow. The soccer club in Sokolniki has been the site of a 2006 murder of Central Bank executive Andrey Kozlov. 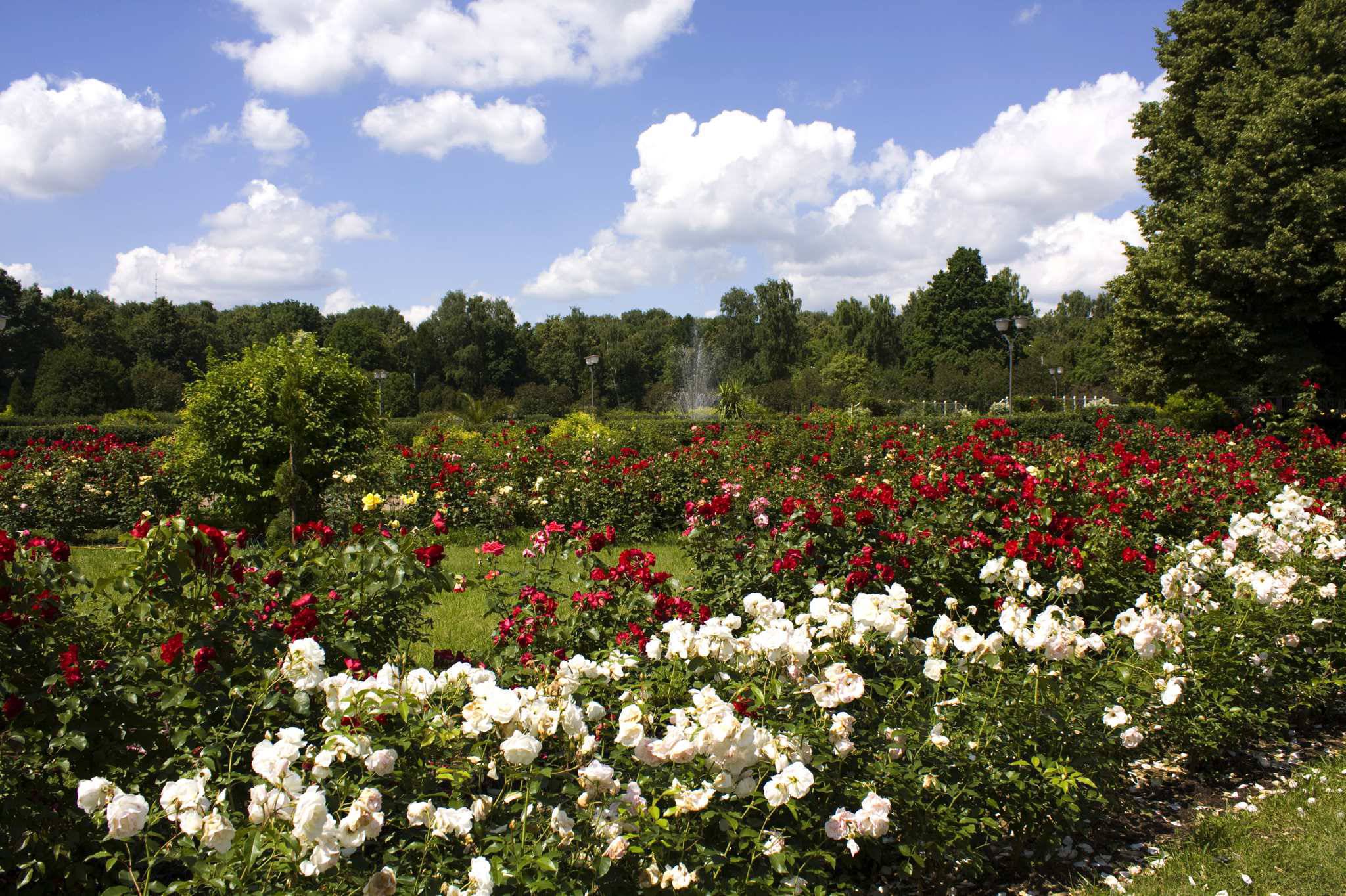