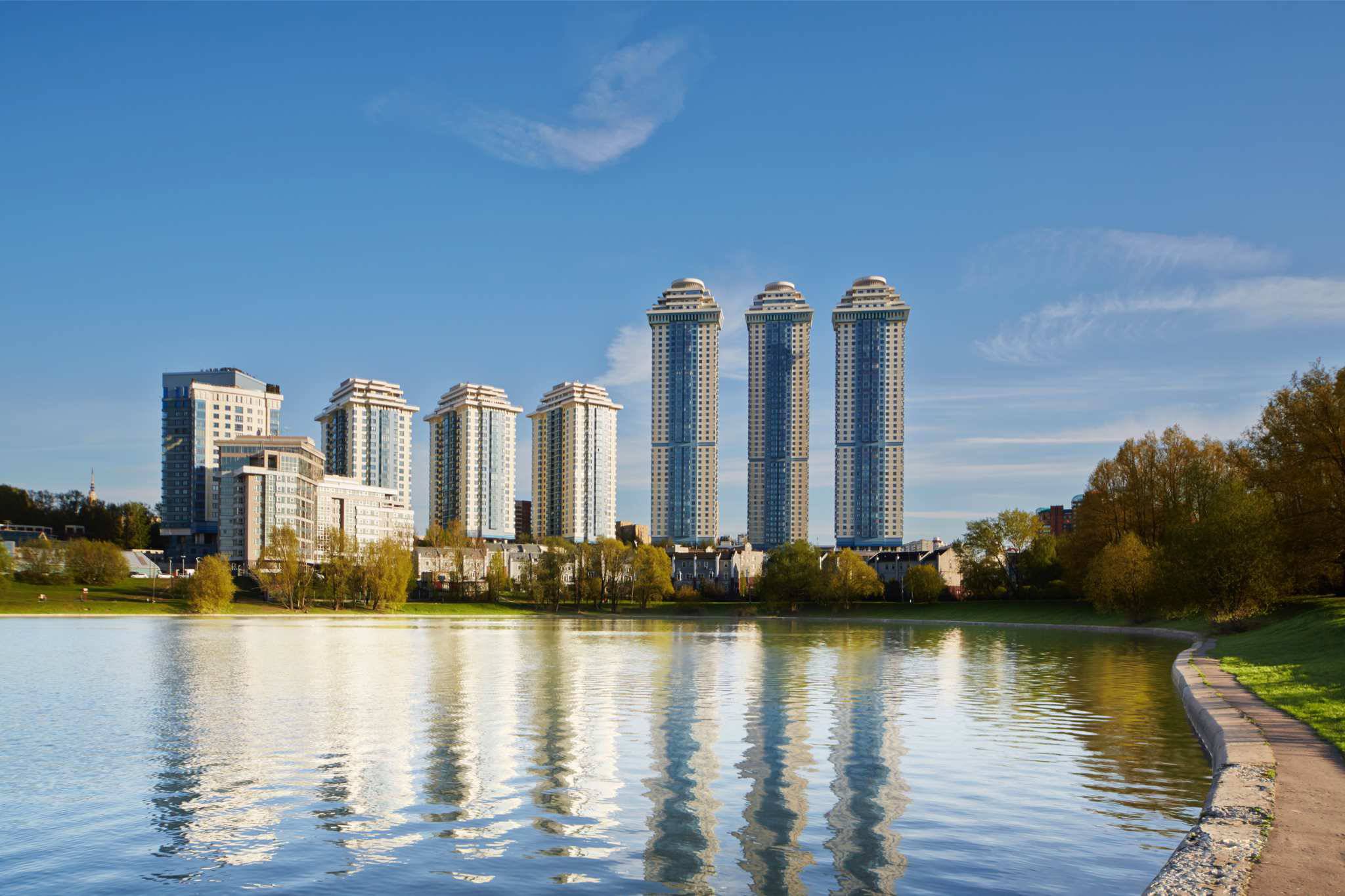 Sparrow Hills, Vorobyovy Gory is a hill on the right bank of the Moskva River and one of highest points in Moscow with an altitude up to 220 m (60–70 m above the river level). The Embassy of the People's Republic of China in Russia, the largest foreign diplomatic compound in the world, is situated not too far from Sparrow Hills.
The observation platform, which gives a good panoramic view of the city, is situated on a steep bank 85 m above the river (200 m above the sea level). The Luzhniki Stadium (formerly, the Lenin Stadium), where the opening and closing ceremony for the 1980 Summer Olympics took place, is right below across the Moskva River. Next to it is the Novodevichy Convent, with its Naryshkin Baroque towers.

Not far from the observation platform is the famous Luzhniki Metro Bridge (known to Muscovites as Metromost). The two-level Metro-Bridge traverses the river to link Komsomolsky Prospekt with Vernadsky Prospekt. It serves two urban transport systems: motor vehicles and the Moscow Metro (subway). The glass-walled subway station Vorobyovy Gory (translates as Sparrows' Hills) is located at the lower level of the bridge.

The hills, immortalized by many Russian poets and writers, are thought to have been named after the village Vorobyovo which was acquired by Grand Duchess Sophia Vitovtovna (Vitovt's only daughter) from the priest Vorobey ("Sparrow") in 1451. Alexander I of Russia wished to build the Cathedral of Christ the Saviour there; his successor had construction works suspended and the cathedral was eventually erected in the proximity of the Kremlin. Nowadays the main landmarks of the hills are the Moscow State University (formerly the tallest building in Europe) and the Trinity Church (1811). 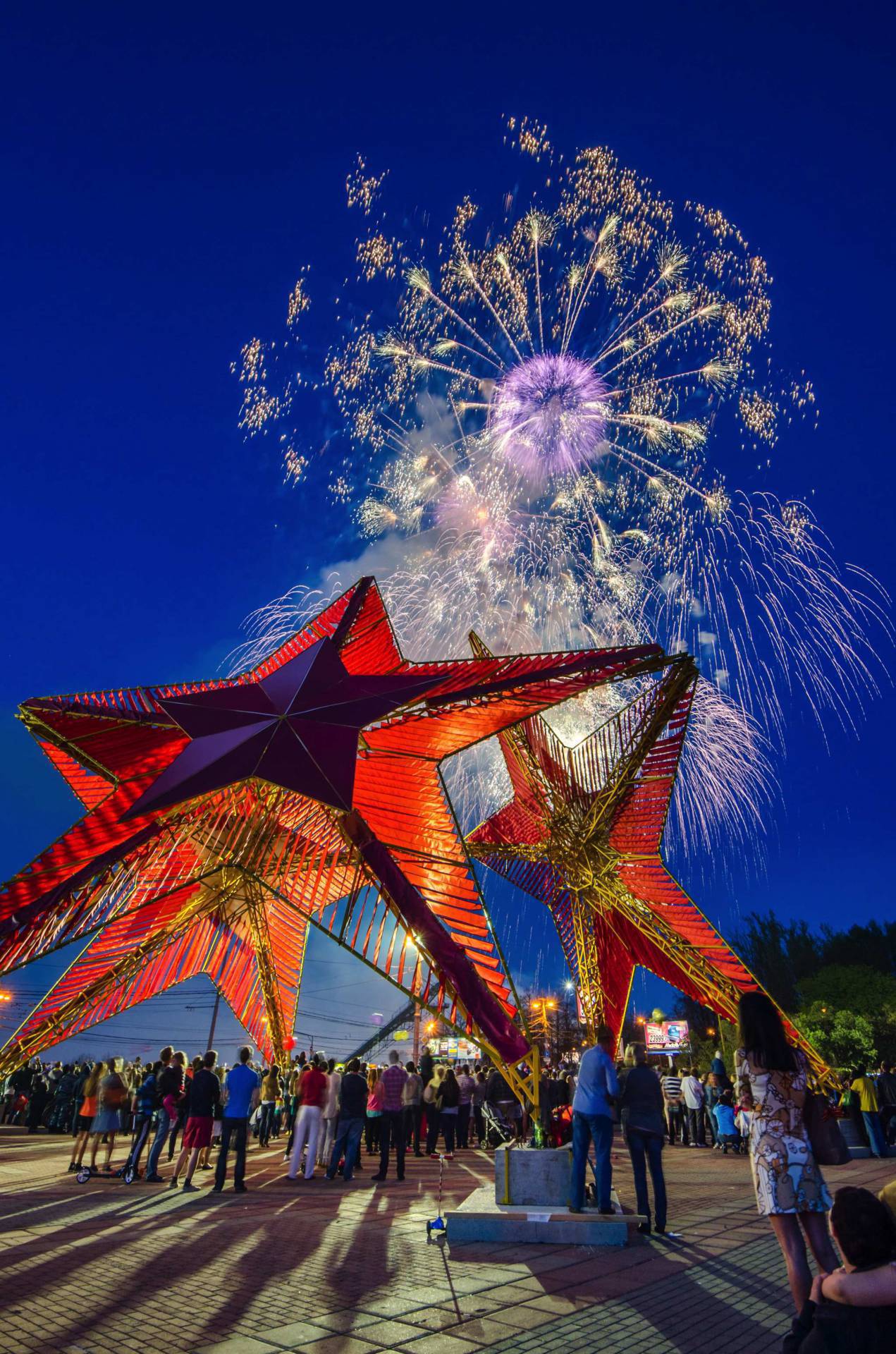