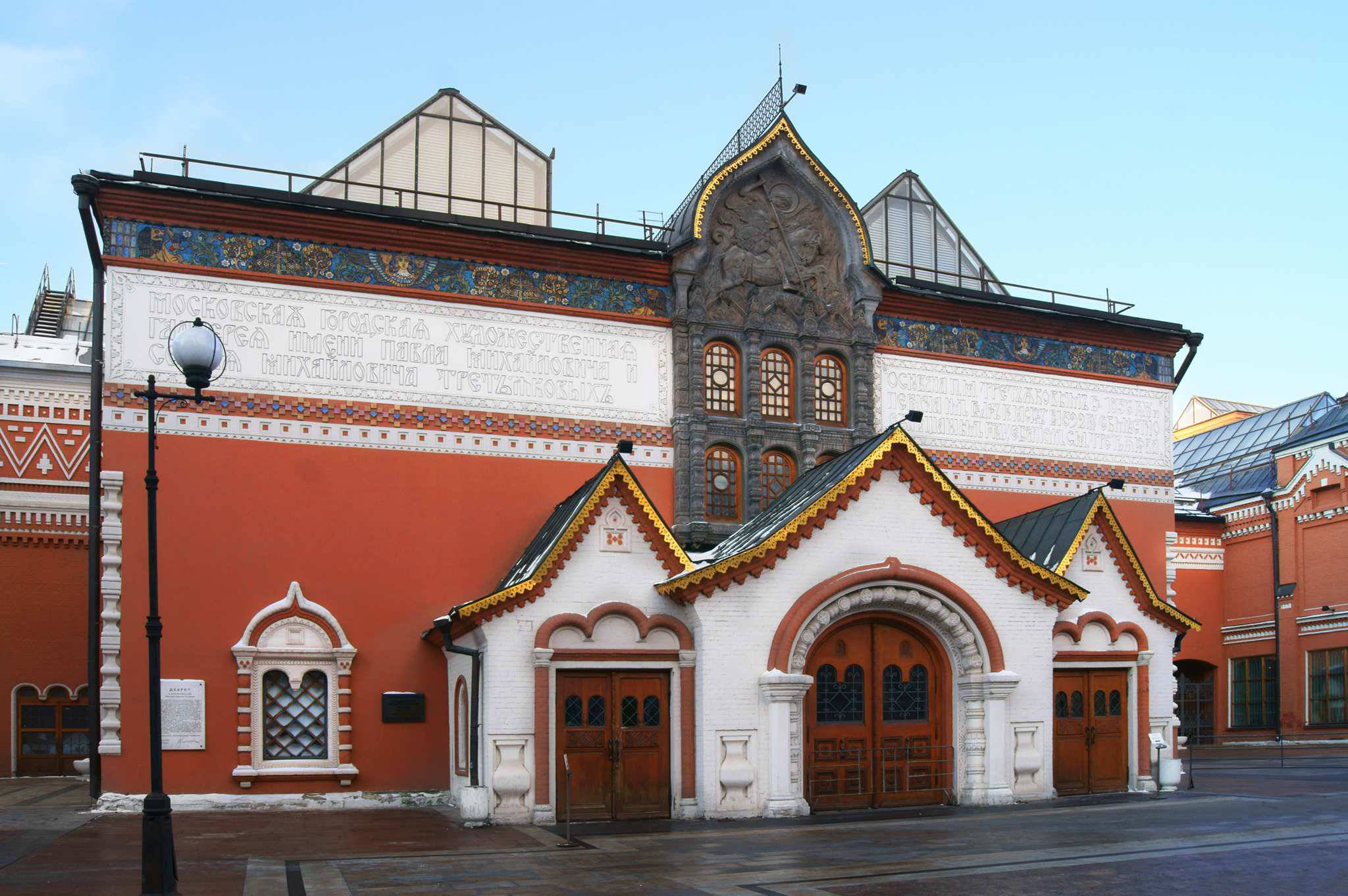 The State Tretyakov Gallery is an art gallery in Moscow, Russia, the foremost depository of Russian fine art in the world.

The gallery's history starts in 1856 when the Moscow merchant Pavel Mikhailovich Tretyakov acquired works by Russian artists of his day with the aim of creating a collection, which might later grow into a museum of national art. In 1892, Tretyakov presented his already famous collection to the Russian nation.

The façade of the gallery building was designed by the painter Viktor Vasnetsov in a peculiar Russian fairy-tale style. It was built in 1902–04 to the south from the Moscow Kremlin. During the 20th century, the gallery expanded to several neighboring buildings, including the 17th-century church of St. Nicholas in Tolmachi.

The collection contains more than 130,000 exhibits, ranging from Theotokos of Vladimir and Andrei Rublev's Trinity to the monumental Composition VII by Wassily Kandinsky and the Black Square by Kazimir Malevich.

In 1977 the Gallery kept a significant part of the George Costakis collection.

Gallery of modern art
In 1985, the Tretyakov Gallery was administratively merged with a gallery of contemporary art, housed in a large modern building along the Garden Ring, immediately south of the Crimean Bridge. The grounds of this branch of the museum contain a collection of Socialist Realism sculpture, including such highlights as Yevgeny Vuchetich's iconic statue of "Iron Felix" (which was removed from Lubyanka Square in 1991), the "Forge!" sculpture representing a nude worker forging a sword, and the "Young Russia" monument. Nearby is Zurab Tsereteli's 86-metre-tall statue of Peter the Great, one of the tallest outdoor statues in the world. 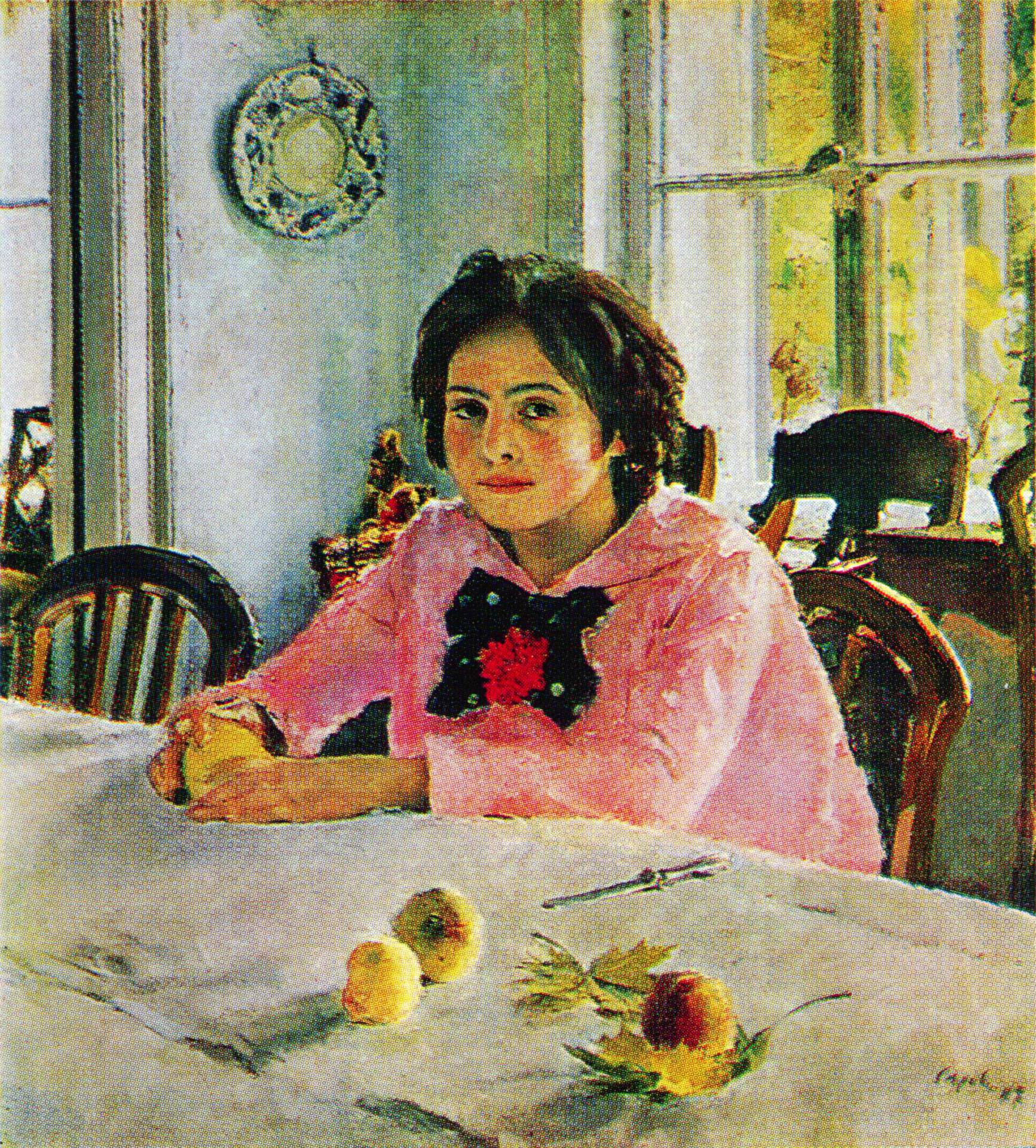