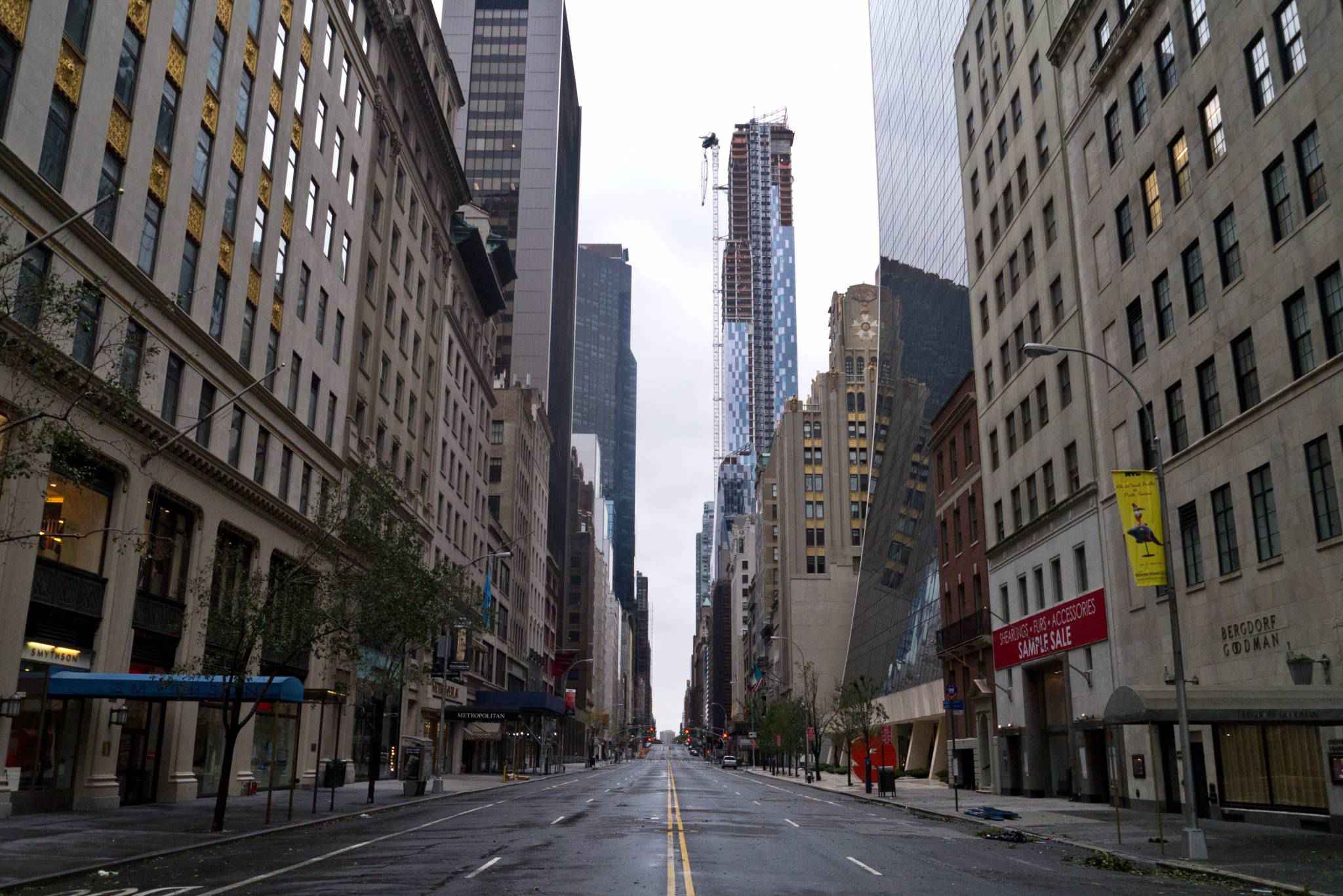 57th Street is one of New York City's major thoroughfares, which runs as a two-way street east-west in the Midtown section of the borough of Manhattan, from the New York City Department of Sanitation's dock on the Hudson River at the West Side Highway to a small park overlooking the East River built on a platform suspended above the FDR Drive. Between Fifth and Eighth Avenue, it is two blocks south of Central Park. 57th Street is notable for prestigious art galleries, restaurants and up-market shops.

The street was designated by the Commissioners' Plan of 1811 that established the Manhattan street grid as one of 15 east-west streets that would be 100 feet in width (while other streets were designated as 60 feet (18 m) in width).

Billionaires' Row
Beginning with the construction of One57, a 1,004-foot (306 m) apartment building between Sixth and Seventh Avenues which was completed in 2014, a large number of very tall ultra-luxury residential buildings have been constructed or proposed on the section of 57th Street roughly corresponding to the southern edge of Central Park. Due to the often record-breaking prices that have been set for the apartments in these buildings, the press has dubbed this section of 57th Street as "Billionaires' Row". These projects have generated controversy concerning the economic conditions and zoning policies that have encouraged these buildings, as well as the impact these towers will have on the surrounding neighborhoods and the shadows they will cast on Central Park. 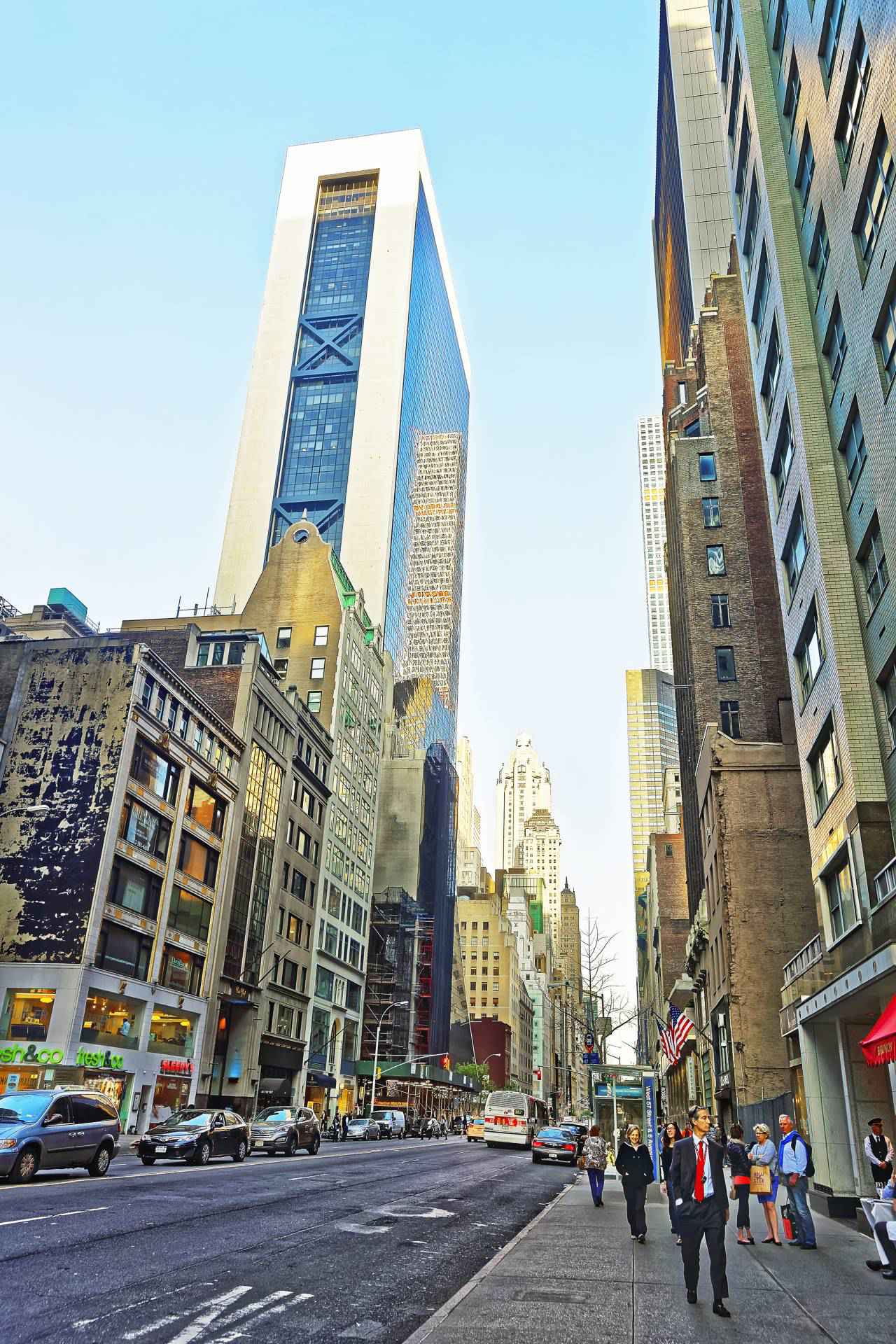