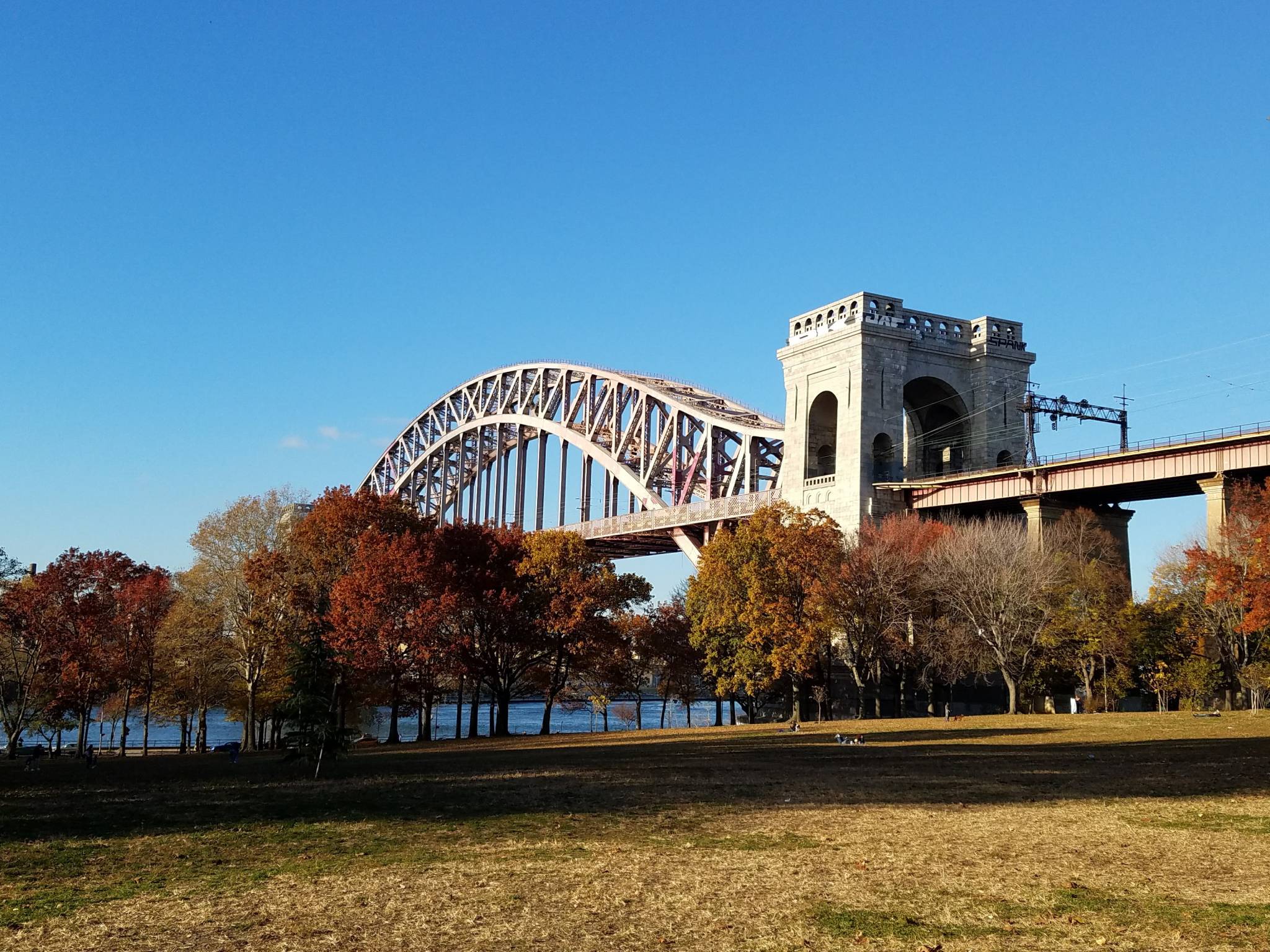 
Astoria Park, a 59.96-acre (242,600 m2) park located along the East River in the New York City borough of Queens, contains one of the largest open spaces in Queens. The park is operated and maintained by the New York City Department of Parks and Recreation. Situated in Astoria and adjacent to the Triborough (Robert F. Kennedy) and Hell Gate Bridges, the park contains New York City's oldest and largest swimming pool. The outdoor 54,450-square-foot (5,059 m2) pool, planned by Robert Moses, was used for qualifying events for the 1936 and 1964 Summer Olympics.

Other attractions include bocce courts, fourteen tennis courts, two playgrounds, a skatepark, basketball courts, and one track for running. One of the playgrounds, Charybdis Playground, is across the Hell Gate from Scylla Point on Wards Island. In 2001, the two features were named after Scylla and Charybdis, two water hazards described in Homer's Odyssey, after Henry Stern petitioned the federal government to rename what was then known as "Negro Point". The names stem from the dangerous whirlpools in the waters of the Hell Gate. On Independence Day, the Queens Symphony Orchestra plays in Astoria Park during the fireworks show. Upcoming events are posted on the parks department website.

The park was formerly the site of a Native American settlement, and is close to where the General Slocum caught fire and sunk in 1904. 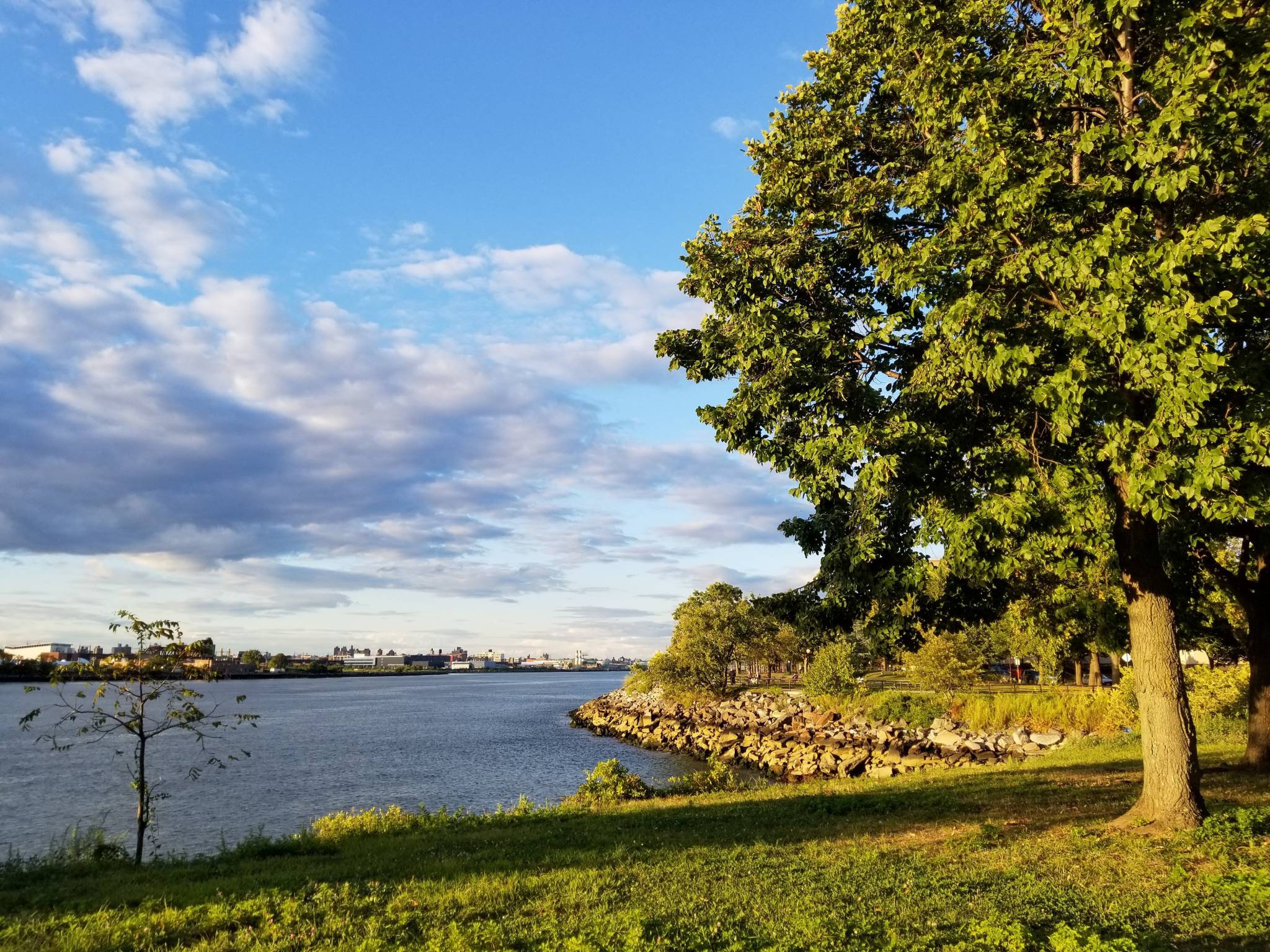