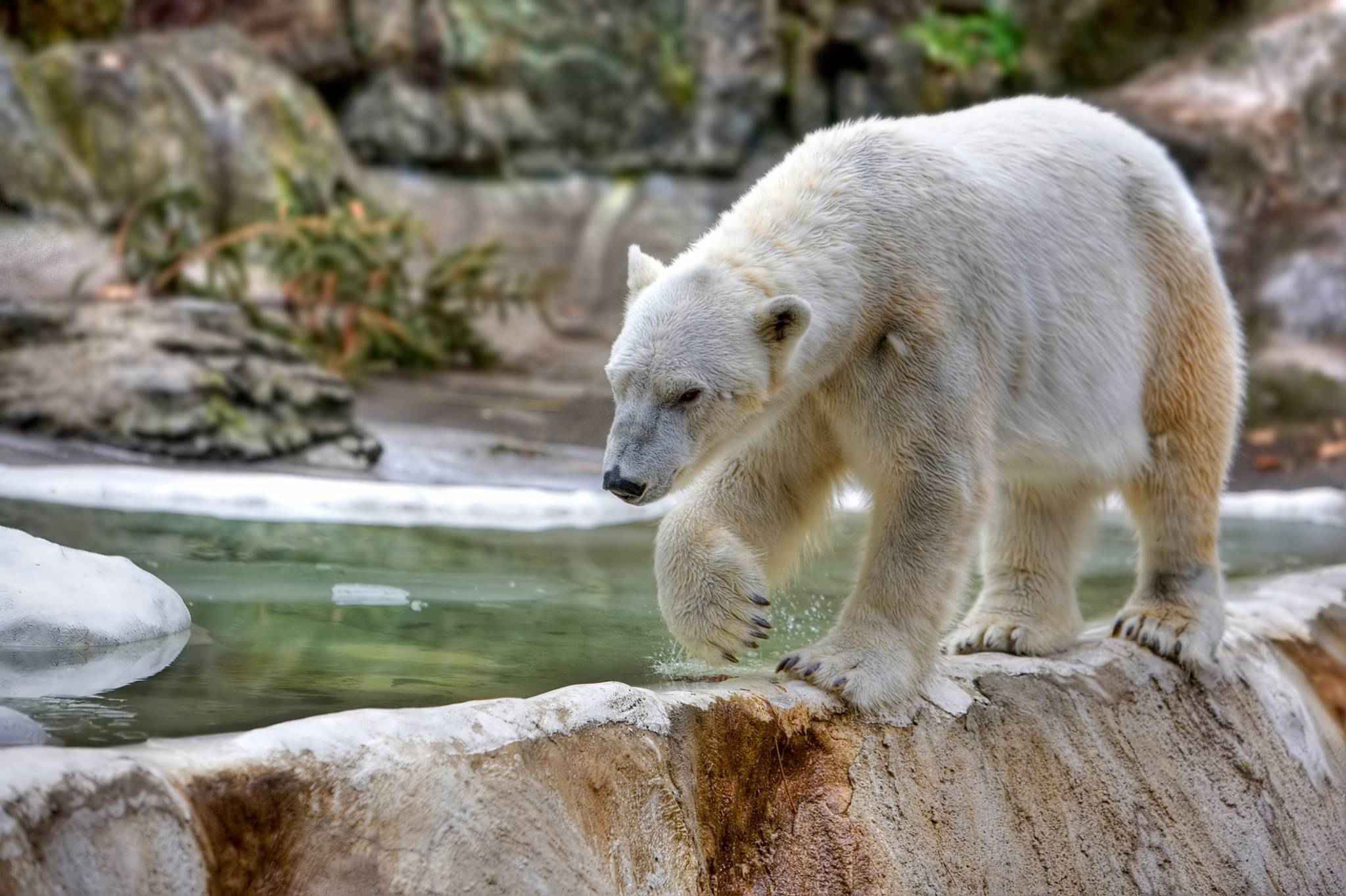 The Bronx Zoo is a zoo located in the Bronx, a borough of New York City, within Bronx Park. It is the largest metropolitan zoo in the United States and among the largest in the world. On average, the zoo has 2.15 million visitors each year and is world-renowned for its large and diverse animal collection, and its award-winning exhibitions. It comprises 265 acres of park lands and naturalistic habitats, through which the Bronx River flows. The zoo is part of an integrated system of four zoos and one aquarium managed by the Wildlife Conservation Society (WCS), and is accredited by the Association of Zoos and Aquariums (AZA).

The zoo has two types of exhibits: free exhibits which are accessible with a General Admission ticket, and premium exhibits which require additional fees. A single price plan, "Total Experience", allows access to all exhibits. Special discounts are offered to members of the military and their families. The zoo has free admission on Wednesdays. A Premium Family Membership is available for an annual fee which includes free unlimited admission to all five of the WCS institutes (Bronx Zoo, Central Park Zoo, Prospect Park Zoo, Queens Zoo, and New York Aquarium).

The Bronx Zoo is home to more than 4,000 animals of 650 species, many of which are endangered or threatened. Some of the exhibits at the zoo, such as "World of Birds" and "World of Reptiles", are arranged by taxonomy, while others, such as "African Plains" and the "Wild Asian Monorail", are arranged geographically. 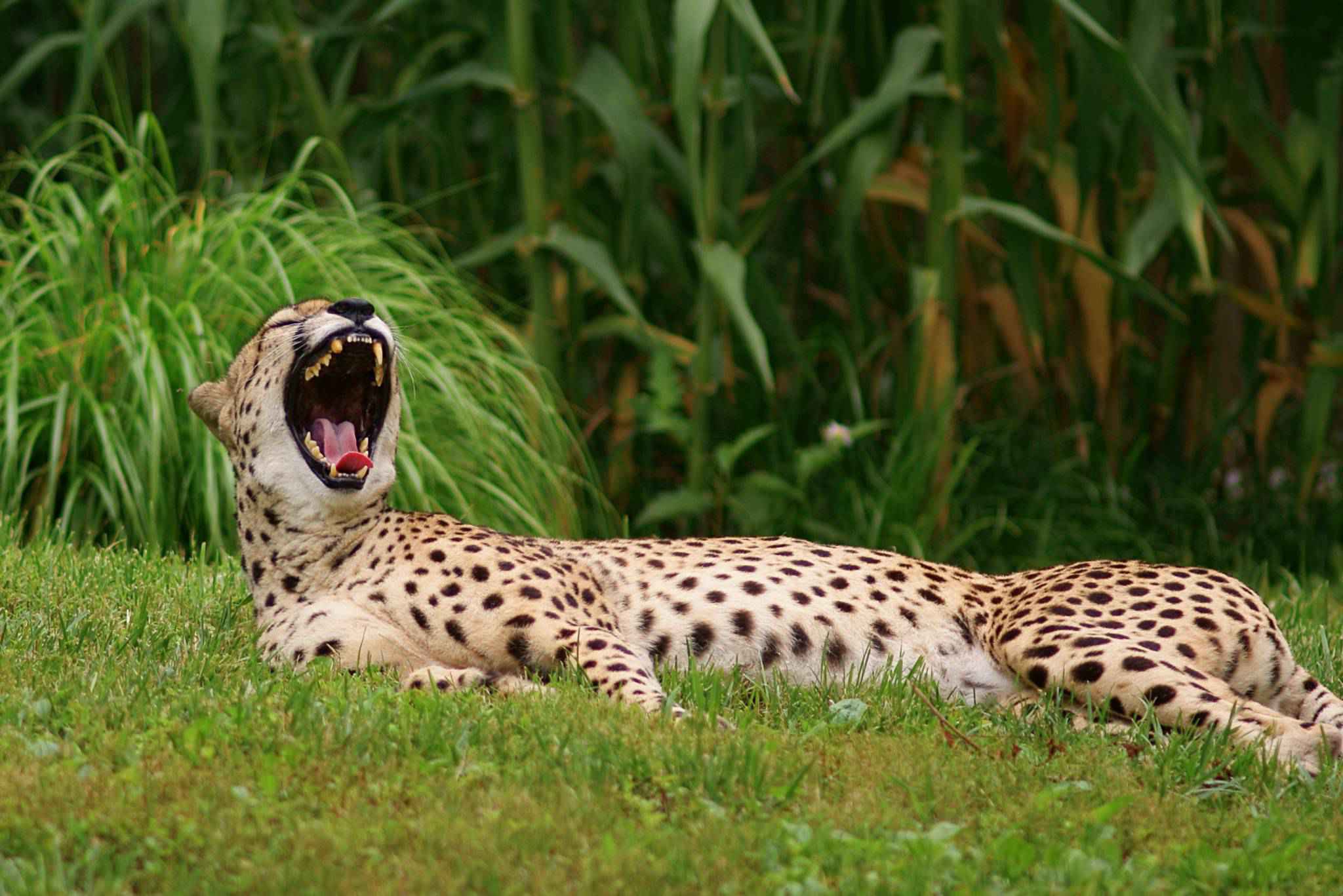