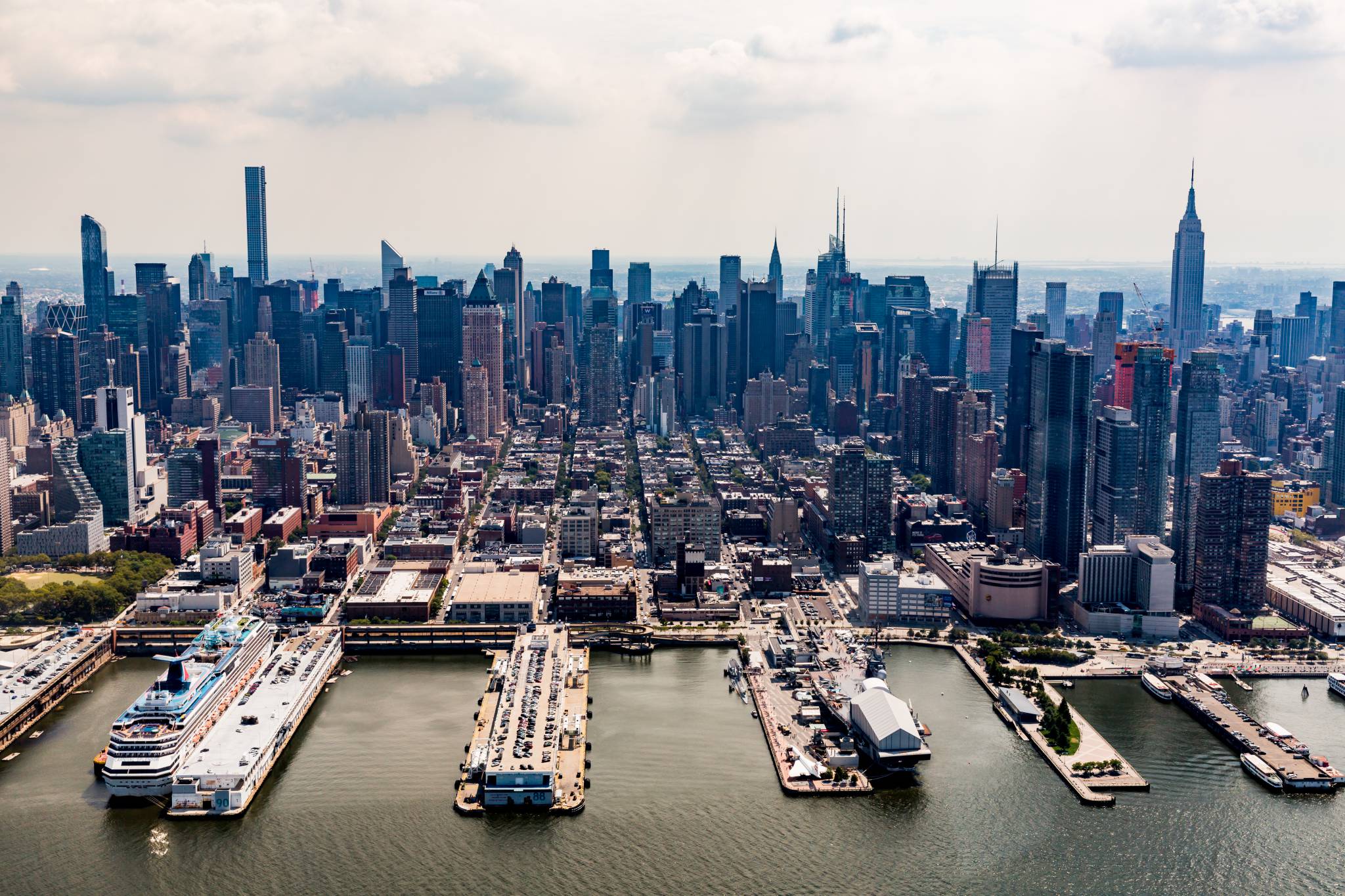 
Chelsea Piers is a series of piers in Chelsea, on the West Side of Manhattan in New York City. Located to the west of the West Side Highway (Eleventh Avenue) and Hudson River Park and to the east of the Hudson River, they were originally a passenger ship terminal in the early 1900s that was used by the RMS Lusitania and was the destination of the RMS Titanic. The piers replaced a hodgepodge of run-down waterfront structures with a row of grand buildings embellished with pink granite facades.

The piers are currently used by the Chelsea Piers Sports & Entertainment Complex. The complex includes film and television production facilities, including those for NBC Universal (Law & Order: SVU, The Blacklist), a health club and spa/salon, the city's largest training center for gymnastics, two basketball courts, playing fields for indoor soccer, batting cages, a rock climbing wall, and dance studios. In addition there is a bowling center, a golf club with multi-story driving range, and two full sized ice rinks for skating. Sky Rink has the only year-round ice skating rinks in Manhattan. The complex also includes a marina for mooring private boats and four dedicated event spaces: Pier 60, The Lighthouse and Current, all operated by Abigail Kirsch Catering, and Sunset Terrace at Pier 61.

Pier 54
Pier 54, part of Chelsea Piers, is associated with the 1912 RMS Titanic and 1915 RMS Lusitania maritime disasters, when it was used by the Cunard Line. It is now part of Hudson River Park. The pier itself is at Little West 12th Street and the Hudson River in the Meatpacking District/Greenwich Village neighborhood. The pier was also used for troop ships during World War II. After the war it was used as part of the W. R. Grace and Company and United States Lines freight operations.

In 1998 the pier became part of the Hudson River Park. Since then it has been used for concerts and other events. In 2005, it was the site of The Nomadic Museum's art exhibit housed in shipping containers. Pier 54 was finally shut down in 2011 after it started to collapse. 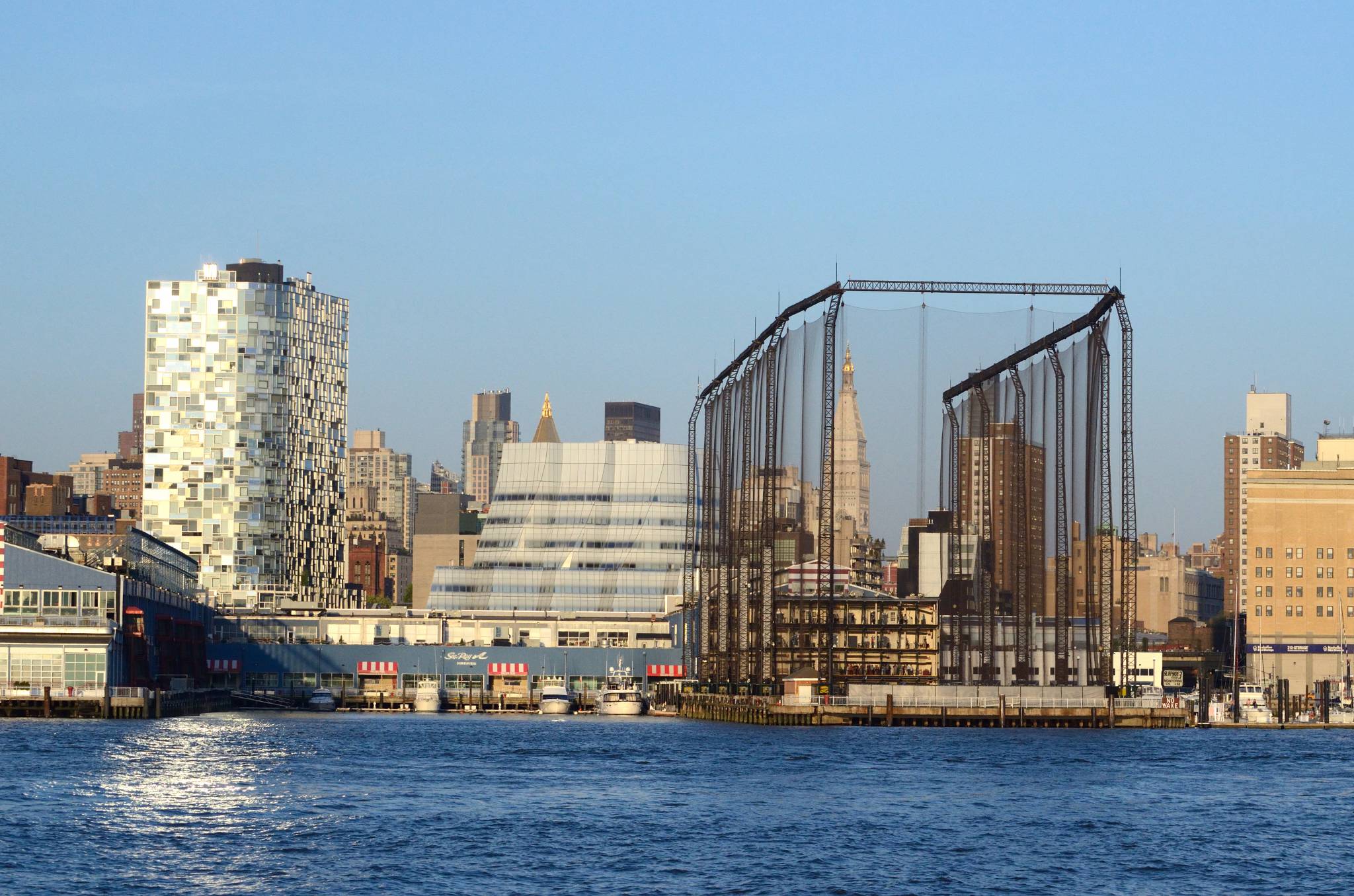