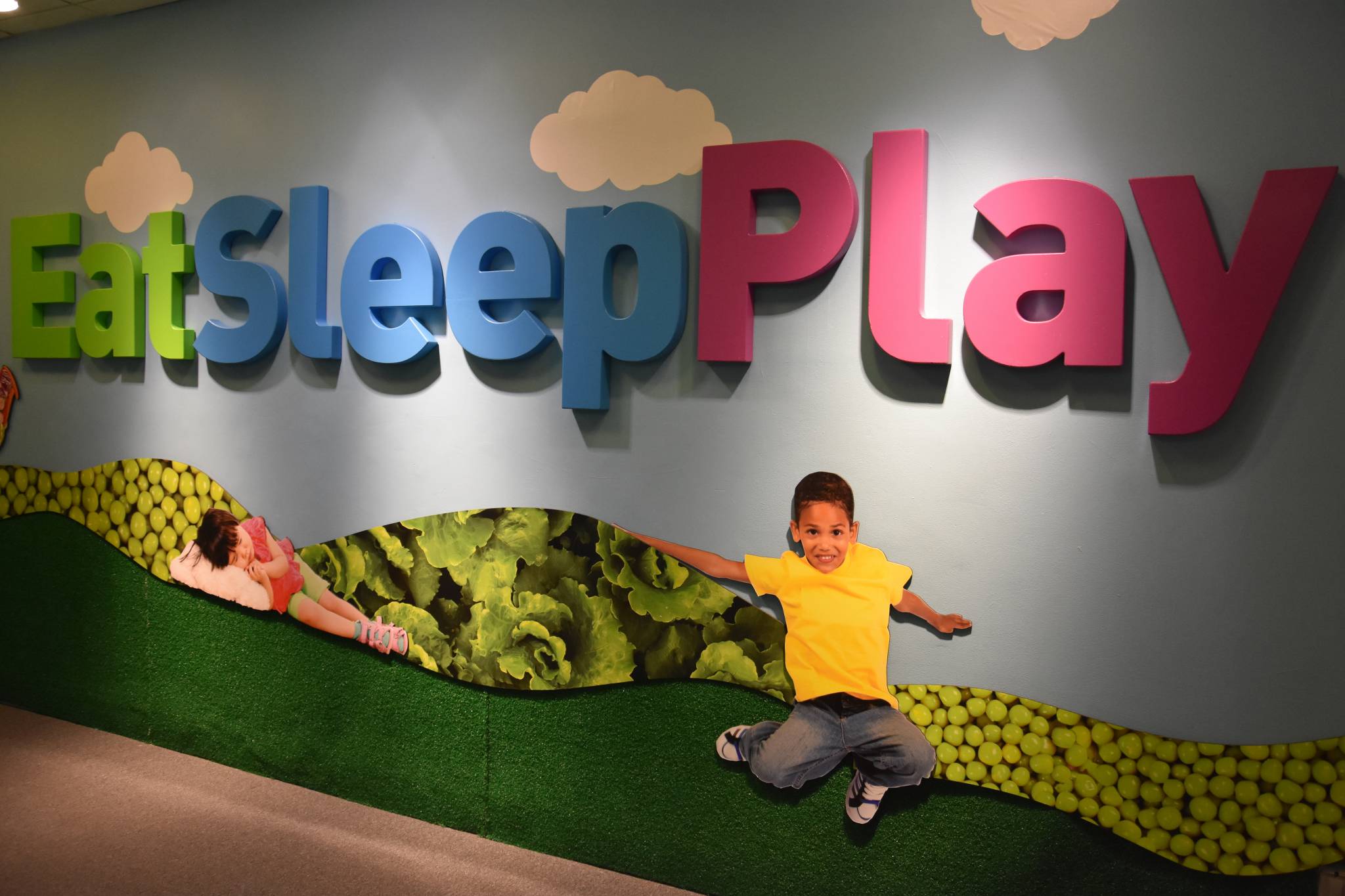 
The Children’s Museum of Manhattan was founded by Bette Korman, under the name GAME (Growth Through Art and Museum Experience), in 1973. With New York City in a deep fiscal crisis, and school art, music, and cultural programs eliminated, a loosely organized, group of artists and educators set up a basement storefront to serve Harlem and the Upper West Side. With a challenge grant from the National Endowment for the Arts, a city-owned courthouse was renovated into a small exhibition, studio, and workshop and renamed the Manhattan Laboratory Museum. The museum became the Children’s Museum of Manhattan in the 1980s and moved to its current location on West 83rd Street in 1989. Its audience has grown to 325,000 visitors each year, which includes 30,000 children who visit as part of a school group and more than 34,000 children served through offsite outreach programs.

The museum expanded exhibit and programming space adding a media center, an outdoor environmental center and an early childhood center. CMOM’s visibility and audience grew with the World of Pooh exhibit, created through a partnership with Disney. Wordplay, the first exhibit designed specifically for children 4 and younger opened. CMOM’s Executive Director, Andy Ackerman, served as president of the Association of Children’s Museum’s and hosted the 1999 ACM annual conference. In 2000, CMOM completed construction to add a new entrance, lobby, and supplement exhibit space.

In 2005, it was among 406 New York City arts and social service institutions to receive part of a $20 million grant from the Carnegie Corporation, which was made possible through a donation by New York City mayor Michael Bloomberg.

Central Park West building
In January 2018, the Museum announced that it had acquired the former First Church of Christ, Scientist building at 96th Street and Central Park West, and planned to move to the new facility after making renovations. The Museum hopes to move into the new building in 2021, a move that will almost double the Museum's space to 70,000 square feet. 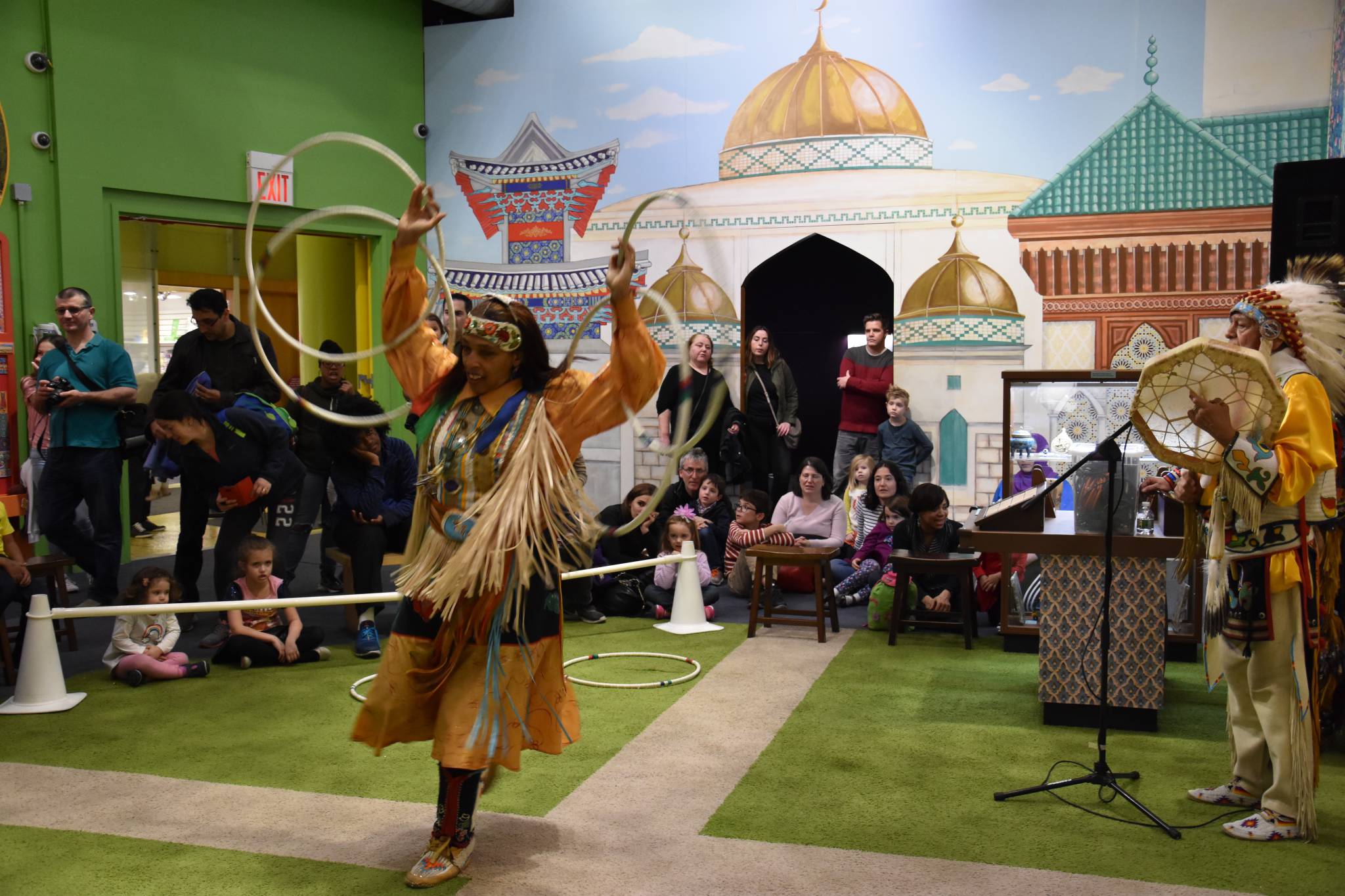