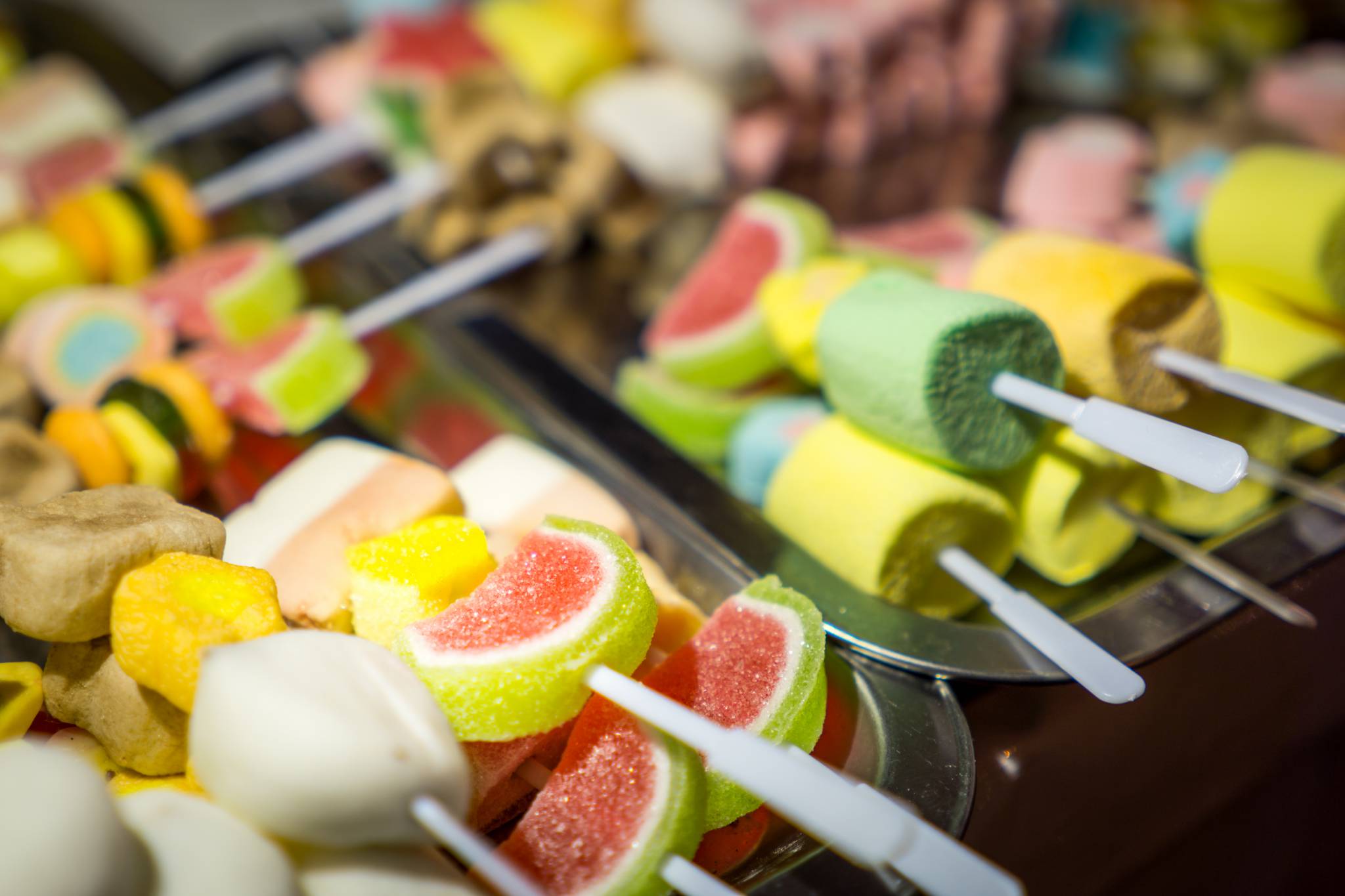 
Dylan's Candy Bar is a chain of boutique candy shops and candy supplier currently located in New York City; East Hampton, New York; Los Angeles, Chicago and Miami Beach, as well as in wholesale venues around the globe. It is owned by Dylan Lauren, daughter of fashion designer Ralph Lauren.

Lauren was inspired to create the store, which is asserted to be the "largest unique candy store in the world", by the Roald Dahl story of Willy Wonka & the Chocolate Factory. Lauren said that her goal was to "merge fashion, art and pop candy culture". It stocks 7,000 candies from around the world. Dylan's Candy Bar has also partnered with Holt Renfrew in Vancouver, British Columbia in a co-branding effort. The flagship store has supposedly become something of a "required stop" for those visiting New York, and celebrities such as Mary-Kate and Ashley Olsen, Katie Holmes and her daughter, Suri Cruise, Janet Jackson, and Madonna reportedly make a point to visit the store.

The New York City store, located on 60th Street and 3rd Avenue, is the flagship store. It has become a location for several television shows and movies based in New York.

Founder Dylan Lauren was featured on the cover of the May 2011 Forbes magazine for inheriting her father's entrepreneurial genes. In October 2011 Dylan's Candy Bar celebrated its 10th anniversary. 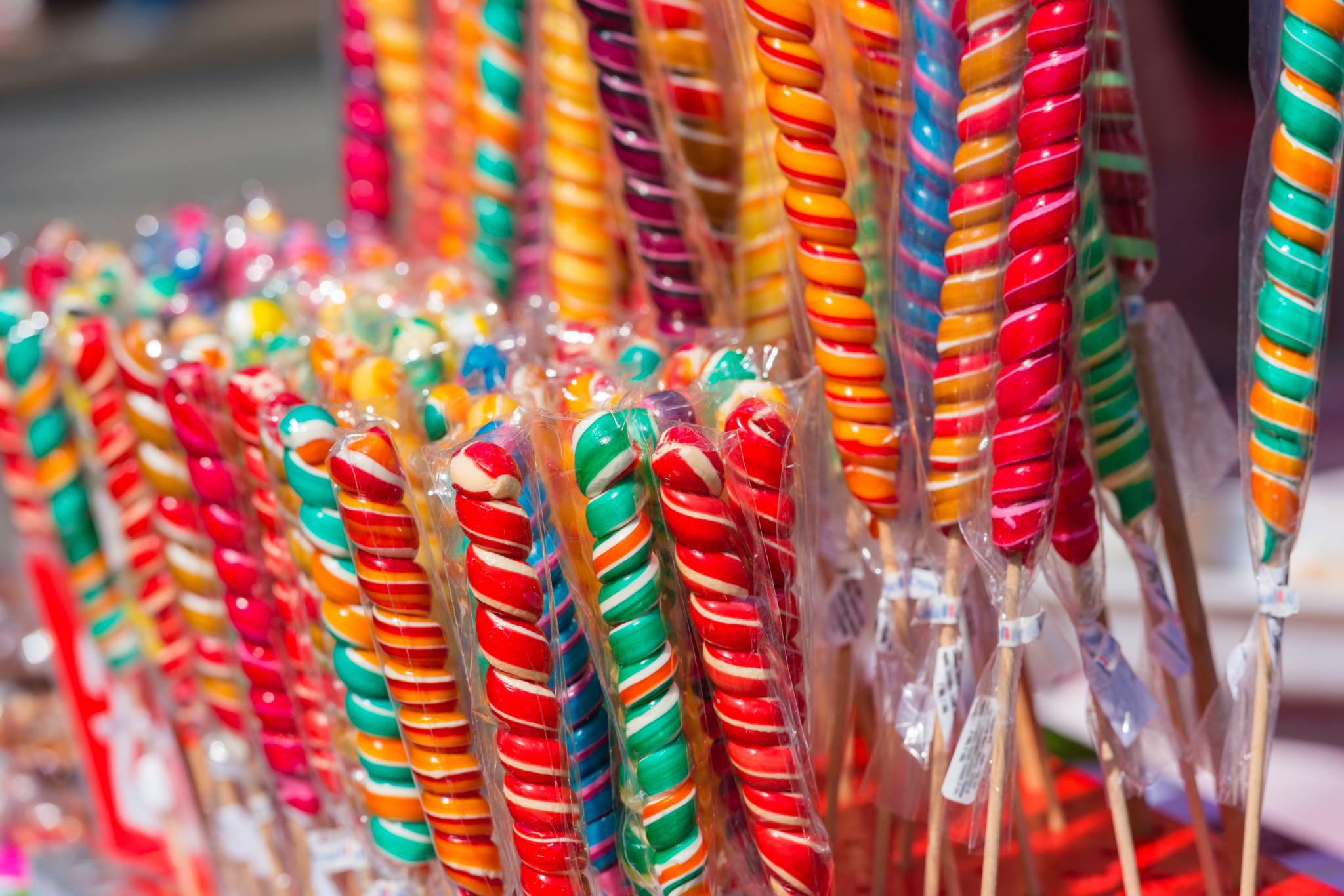