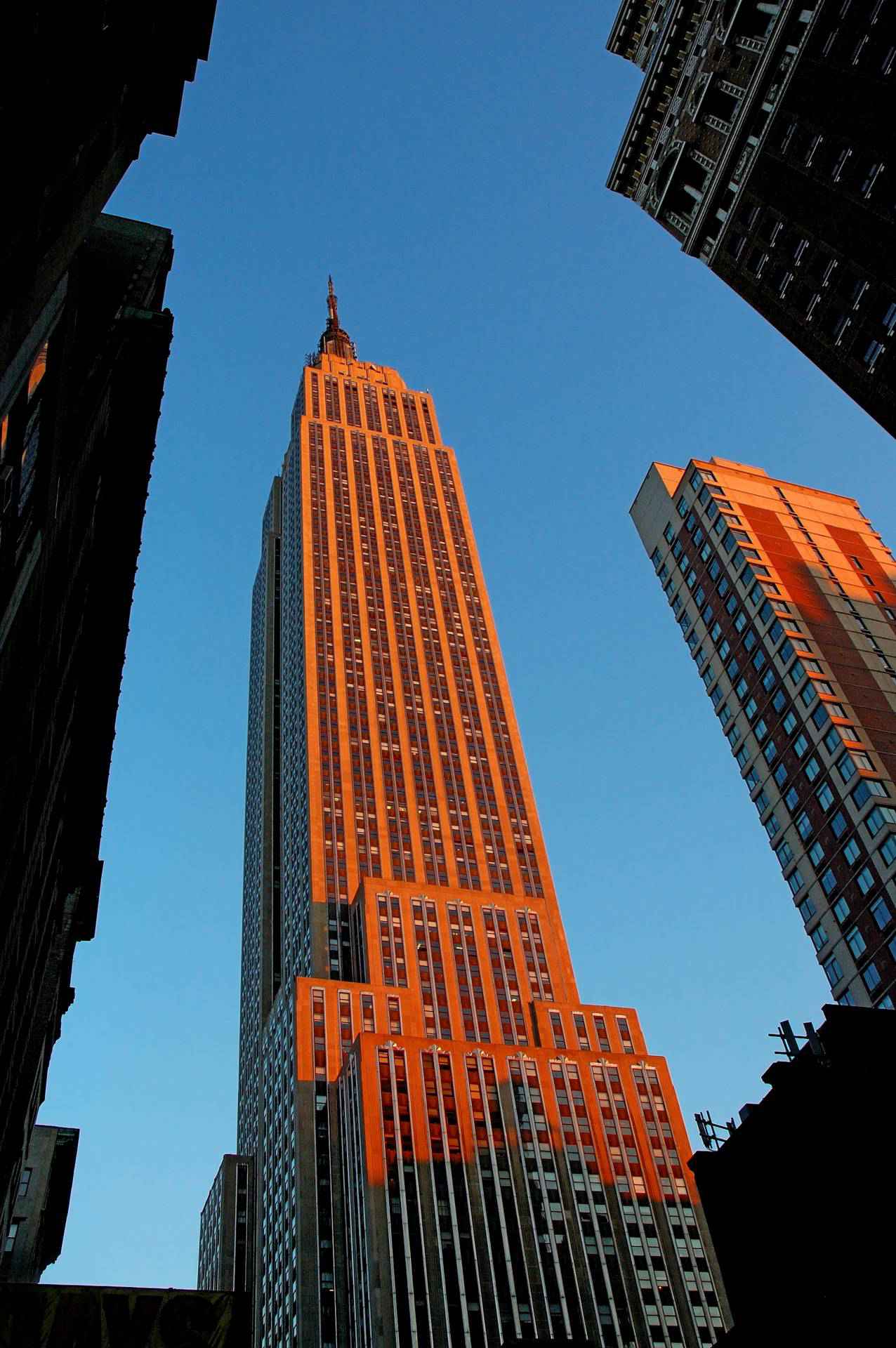 The Empire State Building is a 102-storyskyscraper located on Fifth Avenue between West 33rd and 34th Streets in Midtown, Manhattan, New York City. It has a roof height of 1,250 feet , and with its antenna spire included, it stands a total of 1,454 feet (443 m) high. Its name is derived from the nickname for New York, the Empire State. It stood as the world's tallest building for nearly 40 years, from its completion in early 1931 until the topping out of the original World Trade Center's North Tower in late 1970. Following the September 11 attacks in 2001, the Empire State Building was again the tallest building in New York, until One World Trade Center reached a greater height in April 2012. The Empire State Building is currently the fifth-tallest completed skyscraper in the United States and the 29th-tallest in the world. It is also the fifth-tallest freestanding structure in the Americas. When measured by pinnacle height, it is the fourth-tallest building in the United States.

The Empire State Building is an American cultural icon. It is designed in the distinctive Art Deco style and has been named as one of the Seven Wonders of the Modern World by the American Society of Civil Engineers. The building and its street floor interior are designated landmarks of the New York City Landmarks Preservation Commission, and confirmed by the New York City Board of Estimate. It was designated as a National Historic Landmark in 1986. In 2007, it was ranked number one on the AIA's List of America's Favorite Architecture.

The Empire State Building has one of the most popular outdoor observatories in the world, having been visited by over 110 million people. The 86th-floor observation deck offers impressive 360-degree views of the city. There is a second observation deck on the 102nd floor that is open to the public. It was closed in 1999, but reopened in November 2005. It is completely enclosed and much smaller than the first one; it may be closed on high-traffic days. Tourists may pay to visit the observation deck on the 86th floor and an additional amount for the 102nd floor. The lines to enter the observation decks, according to Concierge.com, are "as legendary as the building itself:" there are five of them: the sidewalk line, the lobby elevator line, the ticket purchase line, the second elevator line, and the line to get off the elevator and onto the observation deck. For an extra fee tourists can skip to the front of the line. The Empire State Building makes more money from tickets sales for its observation decks than it does from renting office space.

The Empire State Building also has a motion simulator attraction located on the 2nd floor. Opened in 1994 as a complement to the observation deck, the New York Sky ride (or NY Sky ride) is a simulated aerial tour over the city. The cinematic presentation lasts approximately 25 minutes. 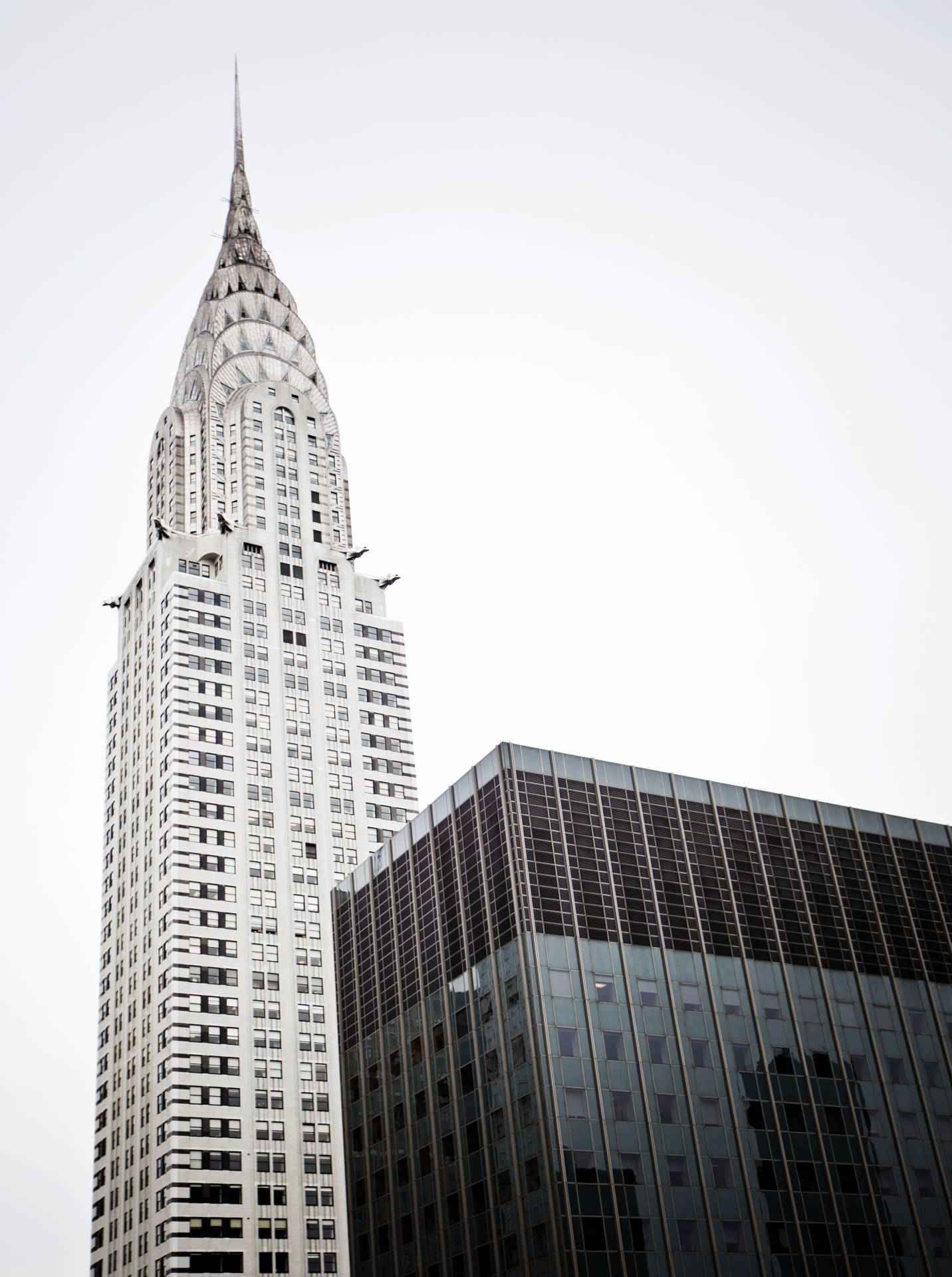