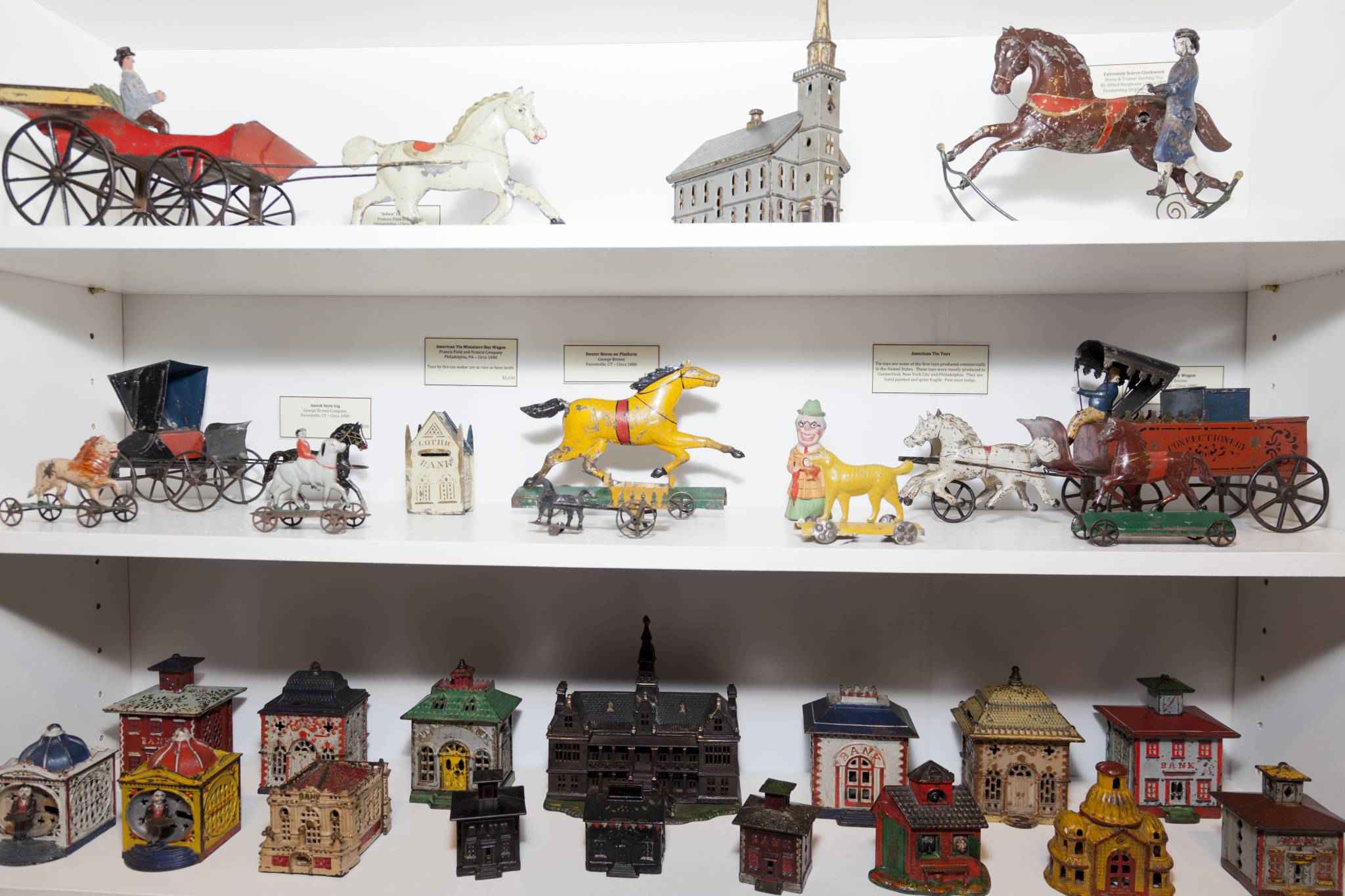 FAO Schwarz founded in 1862, is the oldest toy store in the United States. The company is known for its unique high-end toys, life-sized stuffed animals, dolls, and games. The FAO Schwarz second flagship store in its history was located on Fifth Avenue in New York City was a popular tourist destination and gained iconic status for its floor piano and cameos in major motion pictures. It closed in July 2015 after parent company Toys "R" Us announced it was giving up the lease nearly two years early to save money.

In October 2016, ThreeSixty Group, Inc. acquired FAO Schwarz from Toys ‘R’ Us, Inc. for an undisclosed amount. The brand formally re-launched on Fifth Avenue on October 24, 2017, at a launch party co-hosted by Bergdorf Goodman and actress Katie Holmes.

The FAO Schwarz flagship store was located in the General Motors Building at Fifth Avenue and 58th Street in Manhattan. It was redesigned in 2001 by architect David Rockwell of The Rockwell Group in collaboration with Paul Gregory of Focus Lighting to feature a Grand Hall entrance and award-winning lighting, including almost 80,000 LED lights mounted on the ceiling above the main atrium space. Each LED light is individually addressable and creates a dynamic light show. The store included a concierge and "Personal Shoppers" to help customers find presents, in addition to a notable selection of toys, games, books and displays.

Feature shops
FAO Schwarz Fifth Avenue contained many unique in-store features offering interactive experiences and customizable toys. The Muppet Whatnot Workshop debuted at FAO Schwarz in 2008 and allowed customers the ability to create their very own Muppet by choosing from a selection of bodies and facial features, hair pieces and outfits. The "Style by Me Barbie," "Madame Alexander Doll Factory," and "The Middleton Doll Newborn Nursery" allowed customers to customize unique dolls by choosing hair style and color, skin tone, eye color and outfits from a large selection available in store.

FAO Schweetz and FAO Café
Starting in 1996, FAO Schweetz offered hundreds of types of candy from bears, worms and fruit to classic candies like Jawbreakers and Whoppers, as well as assortments of chocolate and fudge. Visitors could customize orders at the shop. In 2011, the store expanded its FAO Schweetz candy department to encompass 6,000 square feet on Level One of the FAO Schwarz Fifth Avenue flagship store. The department was completely redesigned, featuring new floors, displays and treats along with oversized pieces of candy, including chocolate bars and peppermints. 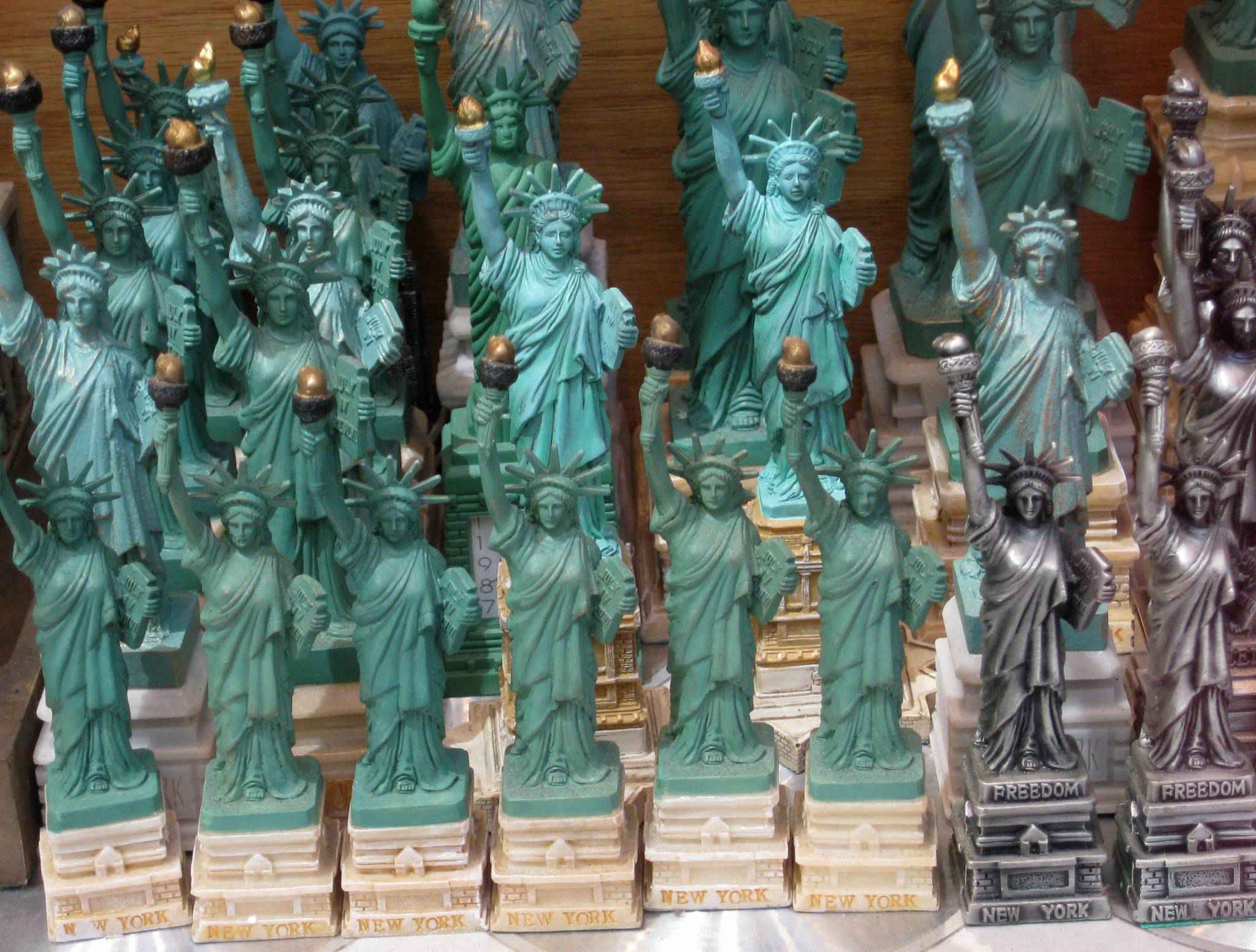