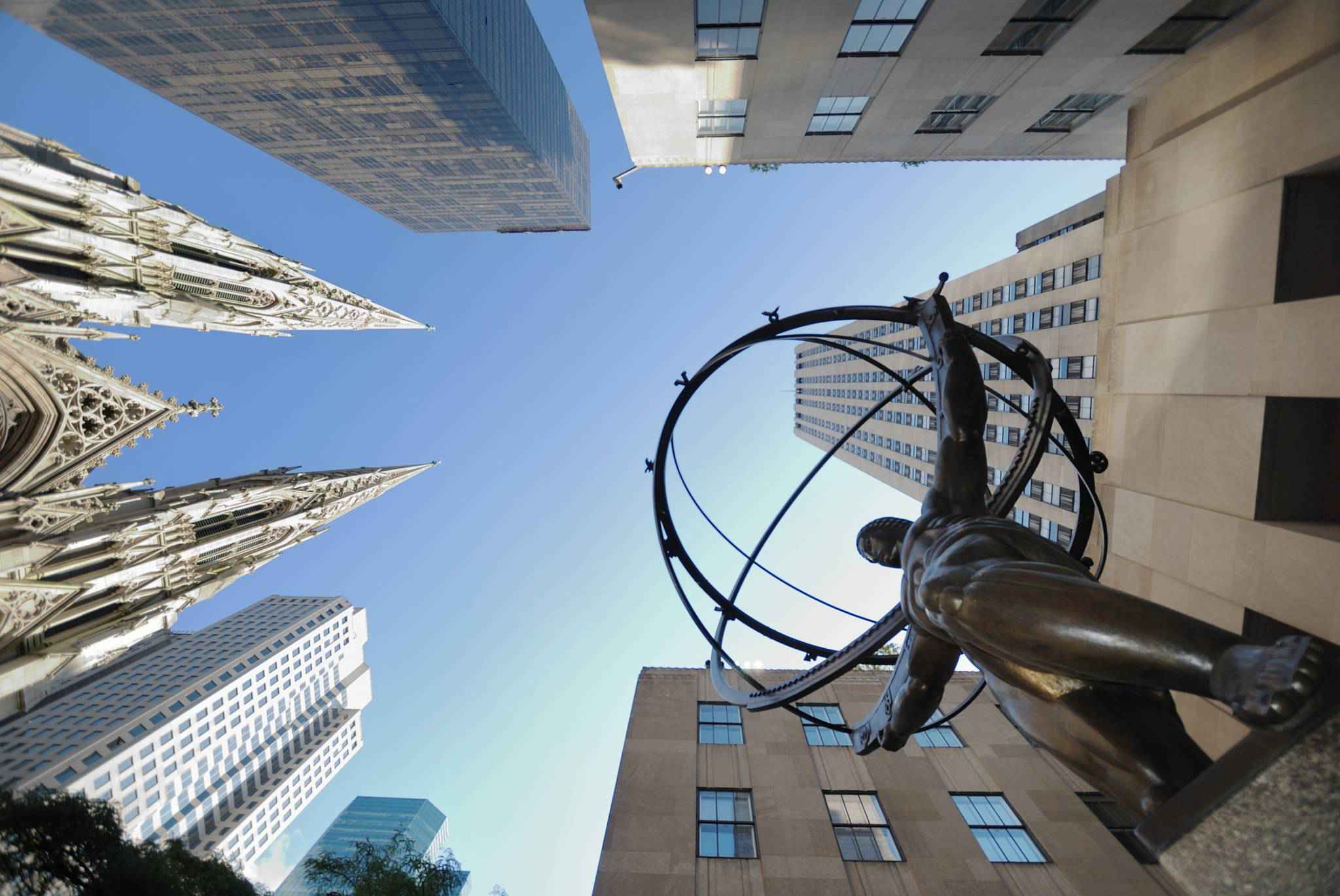 Fifth Avenue is a major thoroughfare going through the borough of Manhattan in New York City, United States. It stretches from West 143rd Street in Harlem to Washington Square North at Washington Square Park in Greenwich Village. It is considered among the most expensive and best shopping streets in the world.

Fifth Avenue originates at Washington Square Park in Greenwich Village and runs northwards through the heart of Midtown, along the eastern side of Central Park, where it forms the boundary of the Upper East Side and through Harlem, where it terminates at the Harlem River at 142nd Street. Traffic crosses the river on the Madison Avenue Bridge. Fifth Avenue serves as the dividing line for house numbering and west-east streets in Manhattan, just as Jerome Avenue does in the Bronx. It separates, for example, East 59th Street from West 59th Street. From this zero point for street addresses, numbers increase in both directions as one moves away from Fifth Avenue, with 1 West 58th Street on the corner at Fifth Avenue, and 300 West 58th Street located three blocks to the west of it.

The American Planning Association (APA) compiled a list of "2012 Great Places in America" and declared Fifth Avenue to be one of the greatest streets to visit in America. This historic street has many world-renowned museums, businesses and stores, parks, luxury apartments, and historical landmarks that are reminiscent of its history and vision for the future. 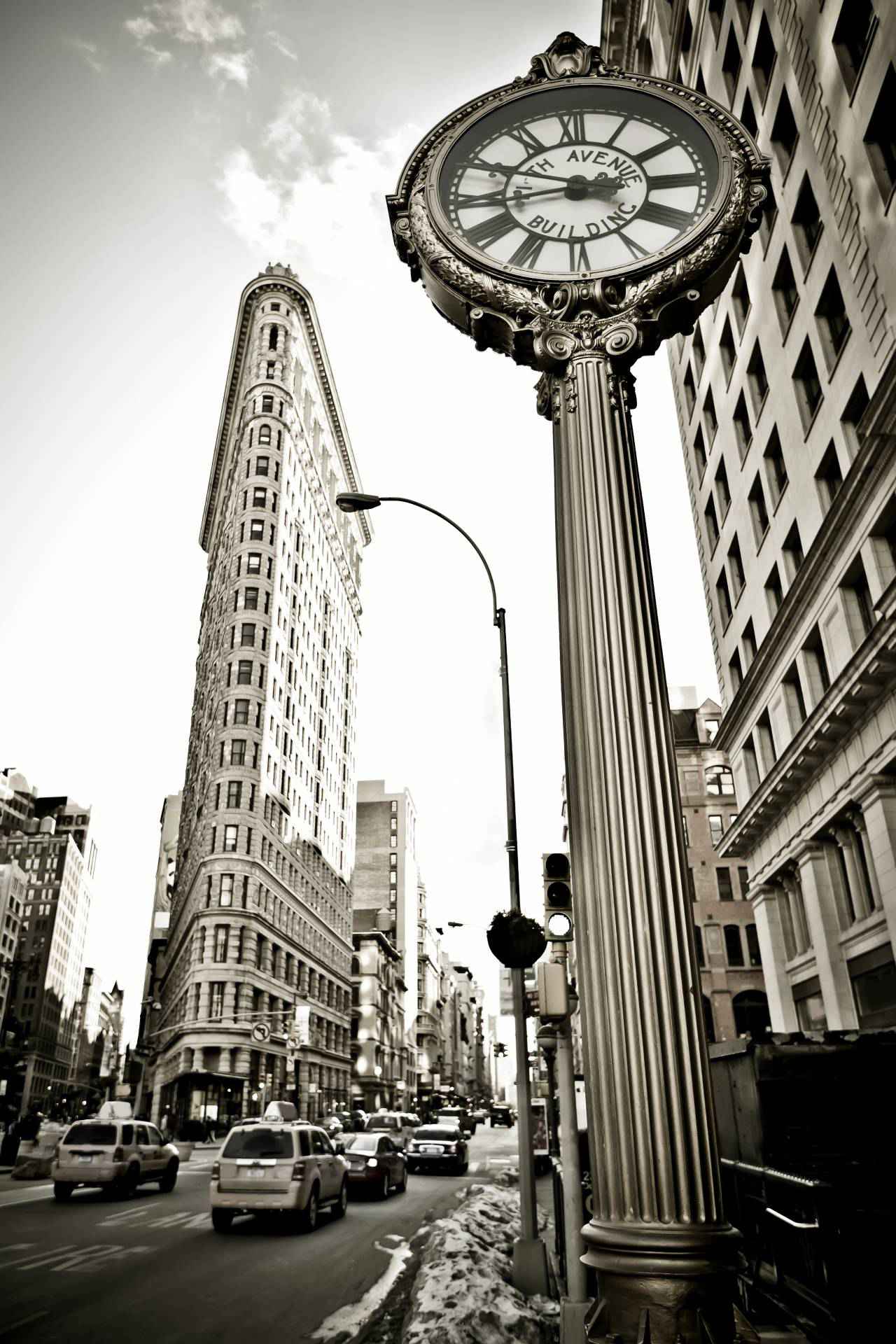