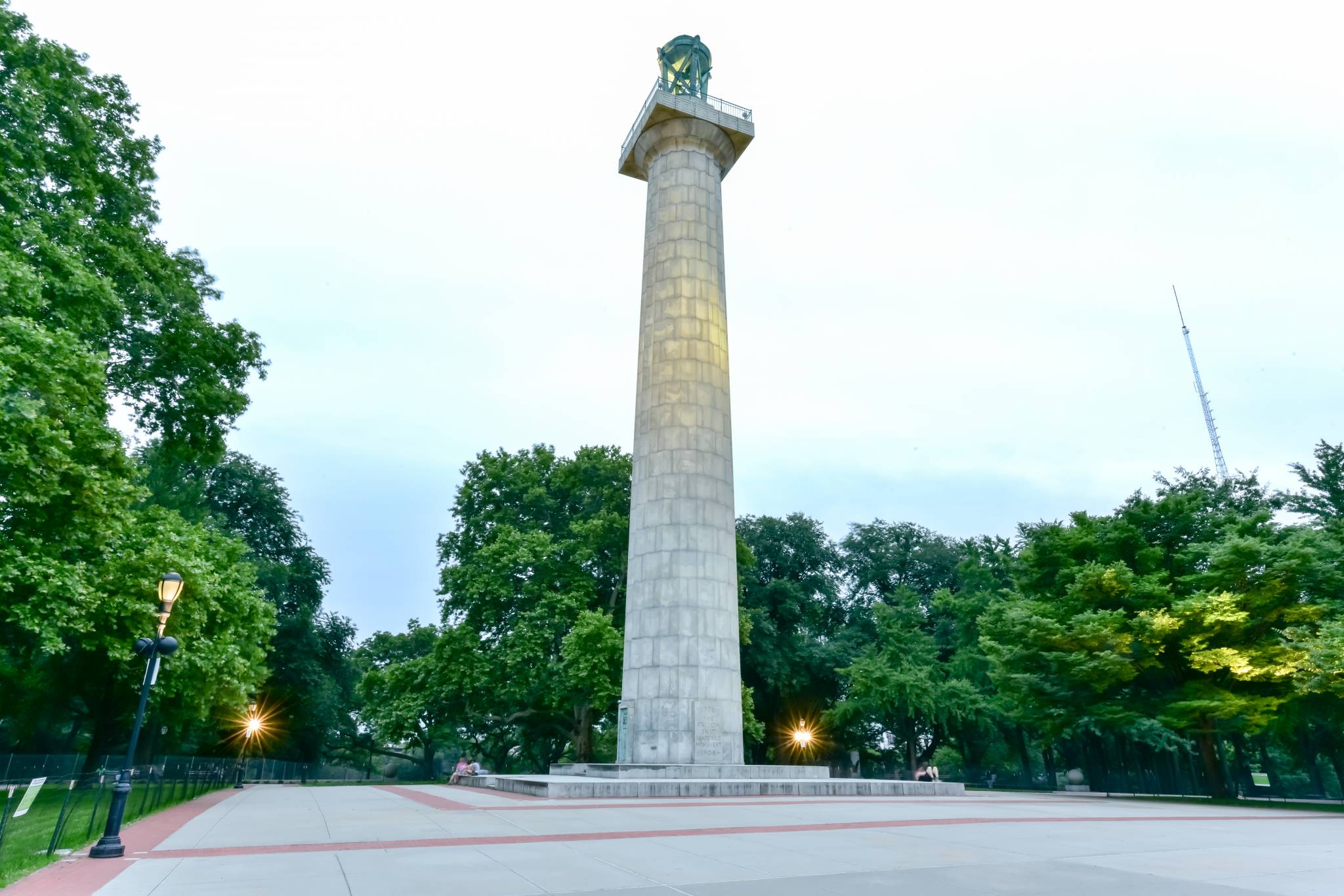 
Fort Greene Park is a city-owned and -operated park in the Fort Greene neighborhood of Brooklyn, New York City. The 30.2-acre (12.2 ha) park was named after the fort which was formerly located there, originally named Fort Putnam, and then renamed Fort Greene in 1812 for Nathanael Greene, a hero of the American Revolutionary War.

Across the street from the DeKalb Avenue entrance at Ft. Greene Place is Brooklyn Technical High School. To the west is the oldest hospital in Brooklyn, Brooklyn Hospital Center. North of the park are the Walt Whitman Houses, one of the largest housing projects in New York City.

Prison Ship Martyrs' Monument
One of the park's distinctive features is the Prison Ship Martyrs' Monument. During the Revolutionary War, the British kept American prisoners on ships in Wallabout Bay under terrible conditions. Around 11,500 prisoners died from disease and malnutrition. Olmsted and Vaux envisioned a crypt to hold their remains, with an appropriate monument. The crypt was built, and the remains of the prisoners were re-interred there in 1873. There was also a small monument.

Eventually, funds were raised for a larger monument. The architectural firm of McKim, Mead, and White won a design competition, and the monument was unveiled in 1908 by President-elect William Howard Taft. It is a 149-foot (45 m) high granite Doric column over the crypt. At the top is an eight-ton bronze urn. At night the monument is illuminated by four electric lights set in four granite shafts. Bronze eagles grace each shaft, and two cannons guard the plaza and the Martyrs' crypt below. 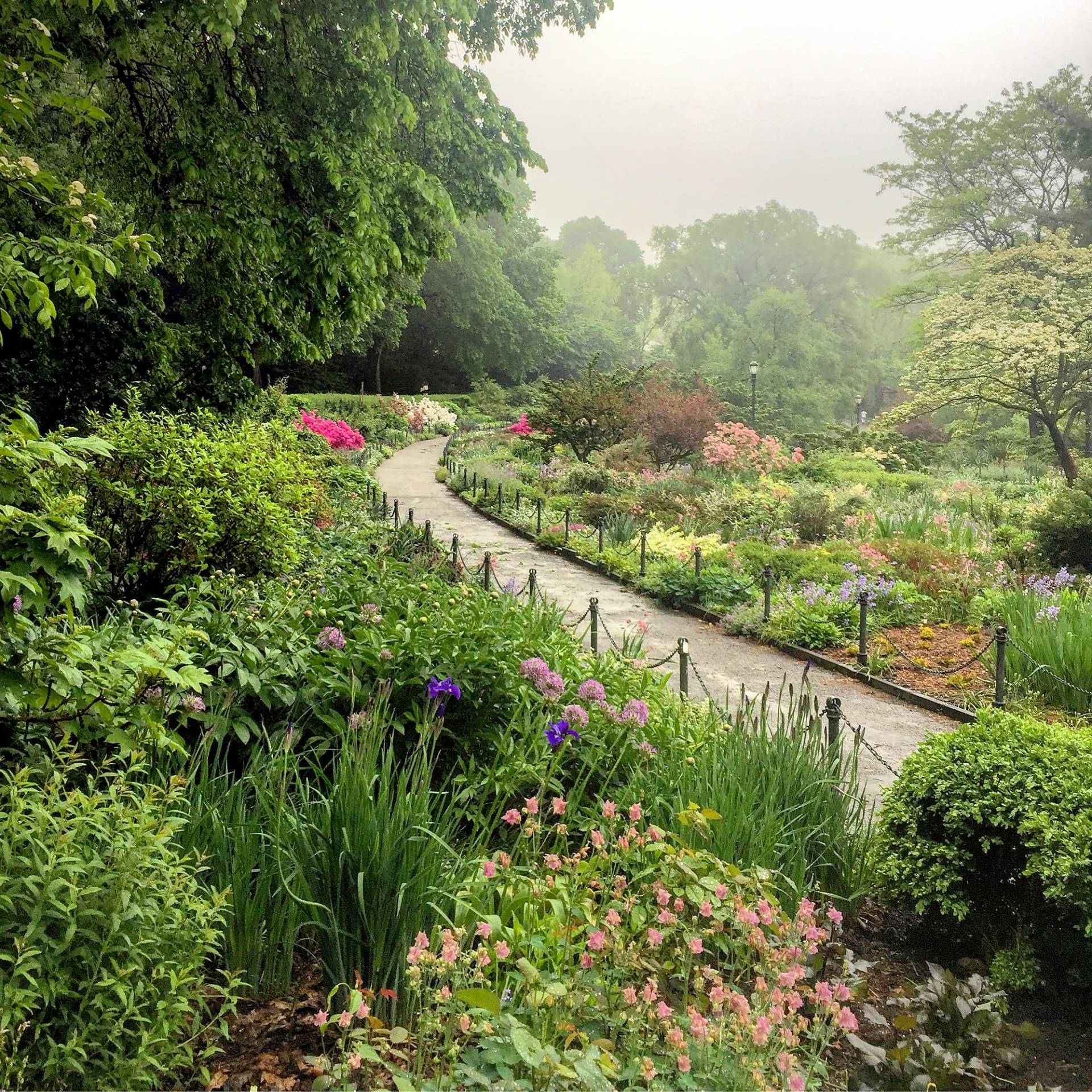