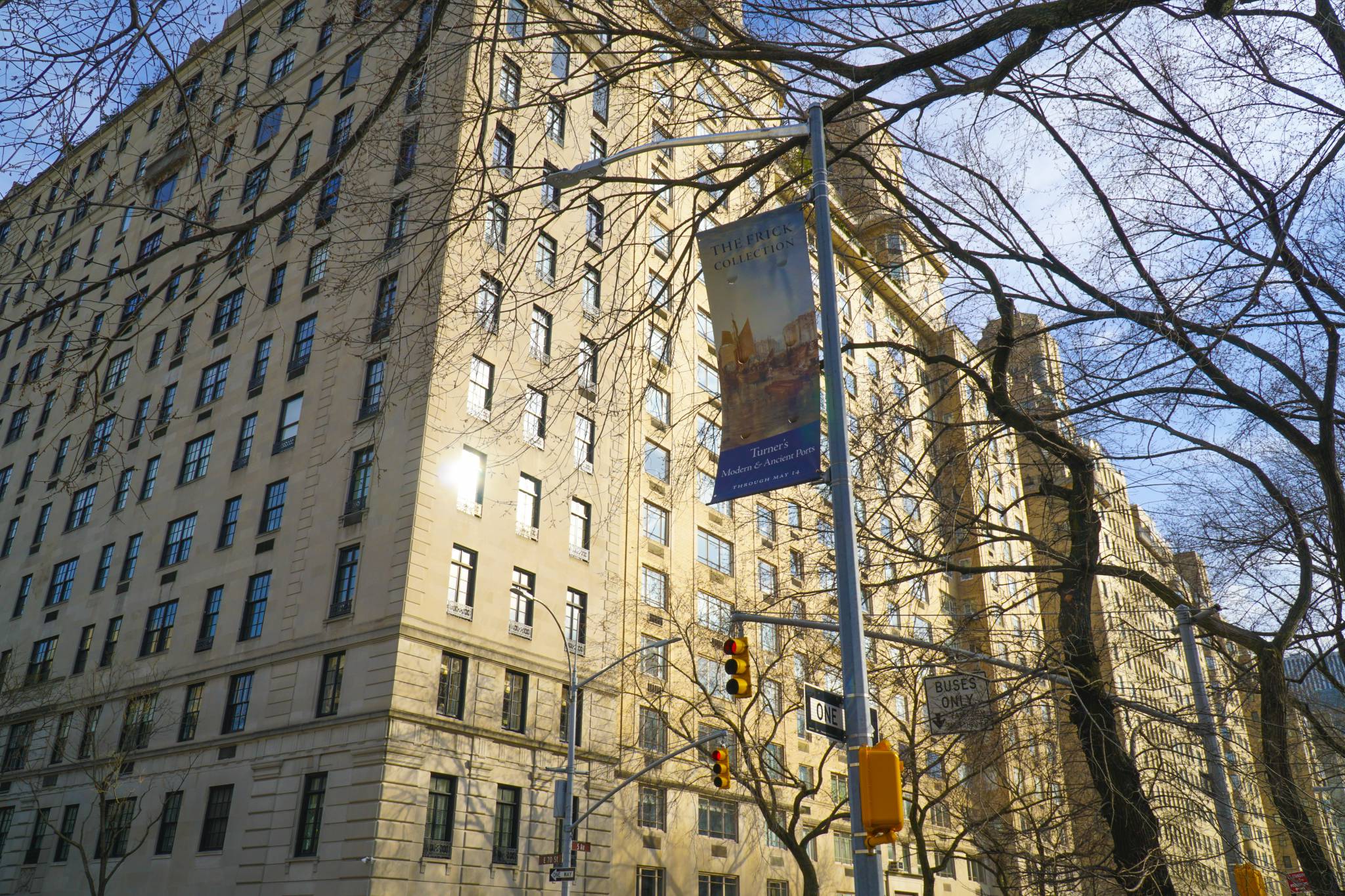 
The Frick Collection is an art museum located in the Henry Clay Frick House on the Upper East Side in Manhattan, New York City at 1 East 70th Street, at the northeast corner with Fifth Avenue. It houses the collection of industrialist Henry Clay Frick (1849–1919).

Collection
The Frick is one of the pre-eminent small art museums in the United States, with a high-quality collection of old master paintings and fine furniture housed in nineteen galleries of varying size within the former residence. Frick had intended the mansion to become a museum eventually, and a few of the paintings are still arranged according to Frick's design. Besides its permanent collection, the Frick has always organized small, focused temporary exhibitions.

The collection features some of the best-known paintings by major European artists as well as numerous works of sculpture and porcelain. It also has 18th-century French furniture, Limoges enamel, and Oriental rugs. After Frick's death, his daughter, Helen Clay Frick, and the Board of Trustees expanded the collection: nearly half of the collection's artworks have been acquired since 1919. Although the museum cannot lend the works of art that belonged to Frick, as stipulated in his will, The Frick Collection does lend artworks and objects acquired since his death.

Included in the collection are Jean-Honoré Fragonard's masterpiece The Progress of Love, three paintings by Johannes Vermeer including Mistress and Maid, two paintings by Jacob van Ruisdael including Quay at Amsterdam, and Piero della Francesca's St. John the Evangelist. 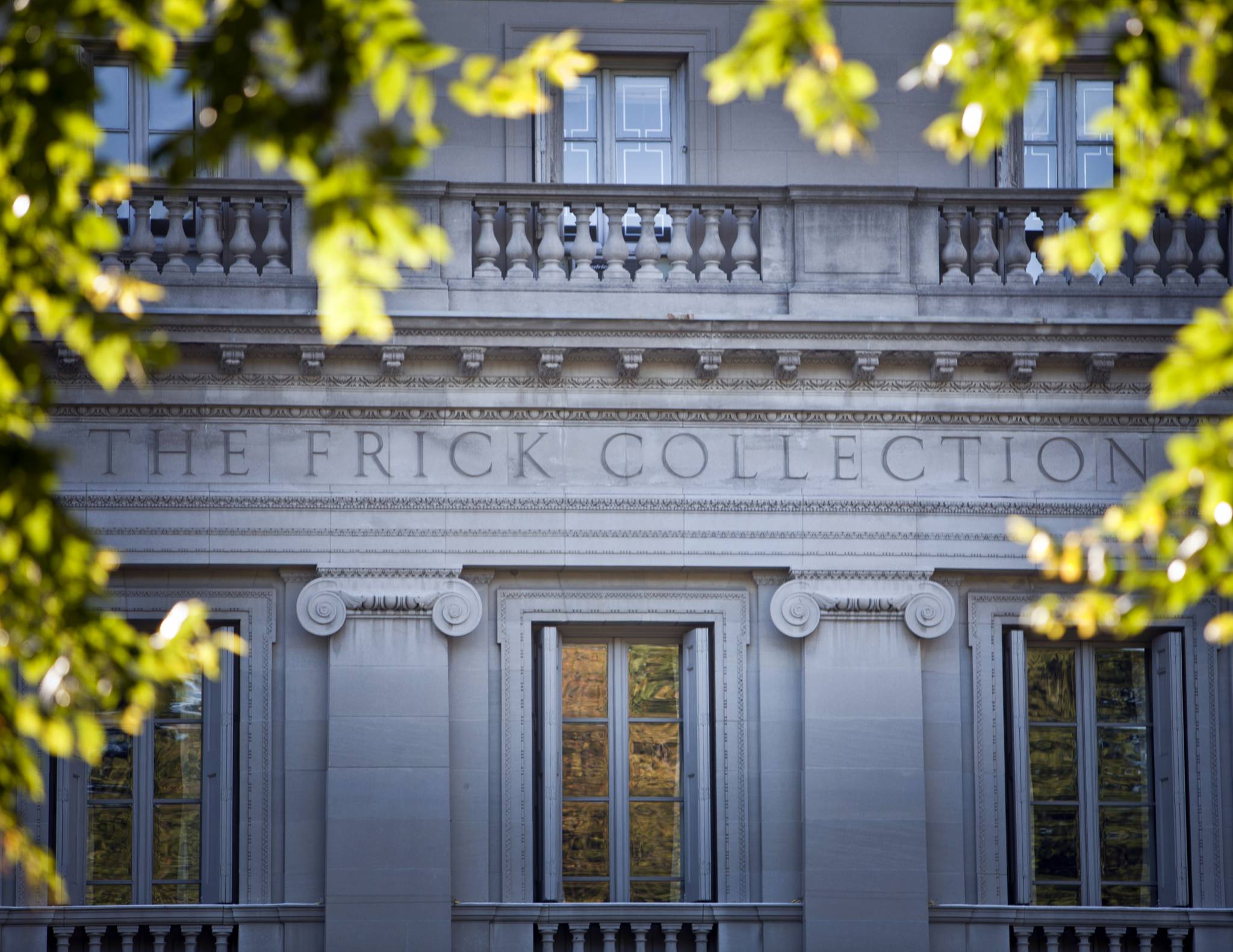