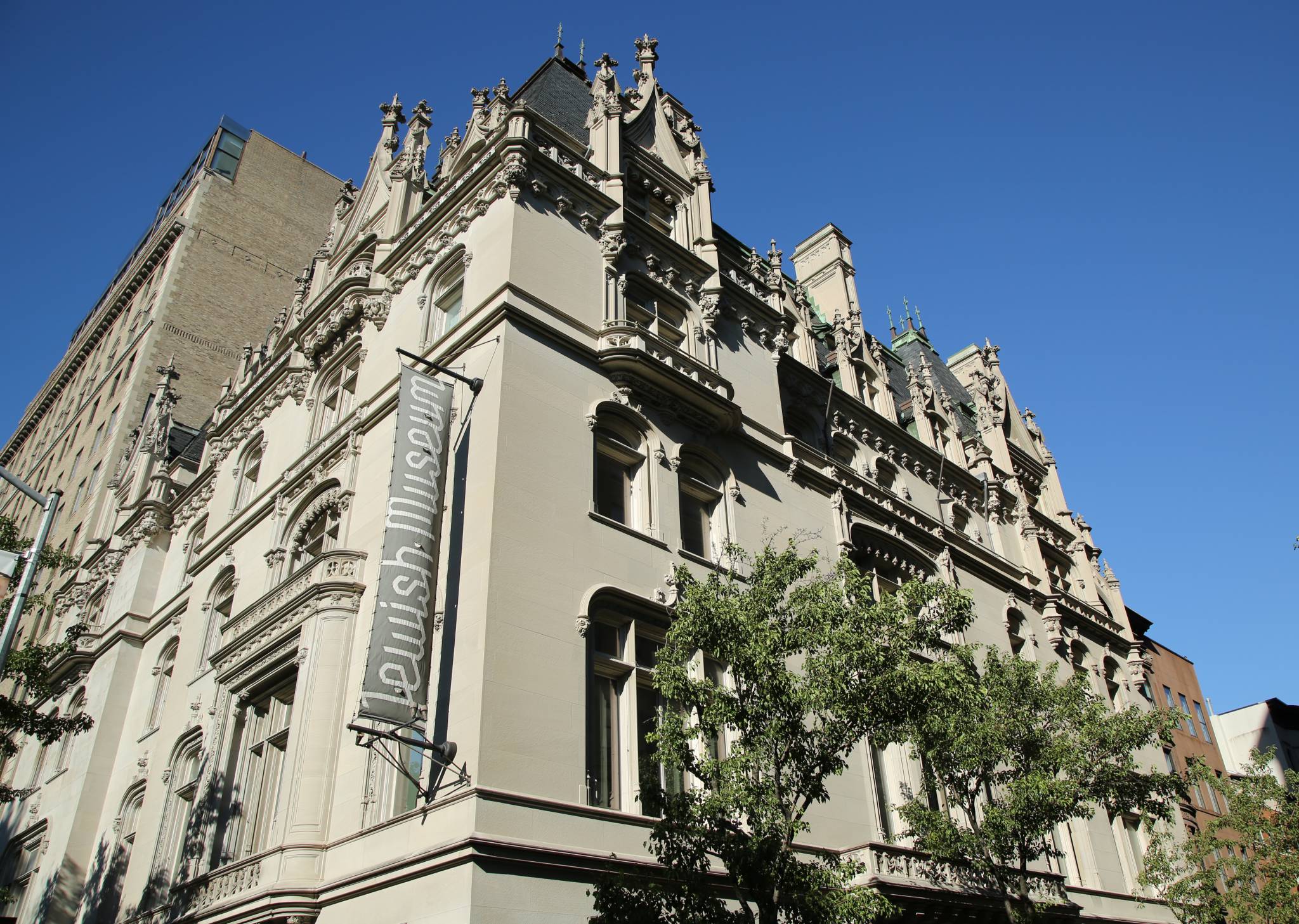 
The Jewish Museum is an art museum and repository of cultural artifacts, housed at 1109 Fifth Avenue, in the former Felix M. Warburg House, along the Museum Mile in the Upper East Side of Manhattan, New York City. The first Jewish museum in the United States, as well as the oldest existing Jewish museum in the world, it contains the largest collection of art and Jewish culture excluding Israeli museums, more than 30,000 objects. While its collection was established in 1904 at the Jewish Theological Seminary of America, the museum did not open to the public until 1947 when Felix Warburg's widow sold the property to the Seminary. It focuses both on artifacts of Jewish history and on modern and contemporary art. The museum's collection exhibition, Scenes from the Collection, is supplemented by multiple temporary exhibitions each year.

The collection that seeded the museum began with a gift of Jewish ceremonial art objects from Judge Mayer Sulzberger to the Jewish Theological Seminary of America on January 20, 1904, where it was housed in the seminary's library. The collection was moved in 1931, with the Seminary, to 122nd and Broadway. The Jewish Theological Seminary received over 400 Jewish ceremonial items and created, 'The Museum of Jewish Ceremonial Objects', previously the Jacob Schiff Library. The collection was subsequently expanded by major donations from Hadji Ephraim Benguiat and Harry G. Friedman. In 1939, in light of WWII, Poland sent about 350 objects to New York city from homes and synagogues in order to preserve them.

In the 1960s, the museum took a more active role in the general world of contemporary art, with exhibitions such as Primary Structures, which helped to launch the Minimalist art movement. In the decades since, the museum has had a renewed focus on Jewish culture and Jewish artists. From 1990 through 1993, director Joan Rosenbaum led the project to renovate and expand the building and carry out the museum’s first major capital campaign, of $60 million. The project, designed by architect Kevin Roche, doubled the size of the museum, providing it with a seven-story addition. In 1992, the Jewish Museum and the Film Society of Lincoln Center teamed up to create The New York Jewish Film Festival, which presents narrative features, short films and documentaries.

Collections
The museum has nearly 30,000 objects including paintings, sculptures, archaeological artifacts, Jewish ceremonial art and many other pieces important to the preservation of Jewish history and culture. Artists included in the museum's collection include James Tissot, Marc Chagall, George Segal, Eleanor Antin and Deborah Kass. This represents the largest collection of Jewish art, Judaica and broadcast media outside of museums in Israel. It has a collection exhibition called Scenes from the Collection, which displays works of art from antiquity to the present. The museum's collection includes objects from ancient to modern eras, in all media, and originated in every area of the world where Jews have had a presence. 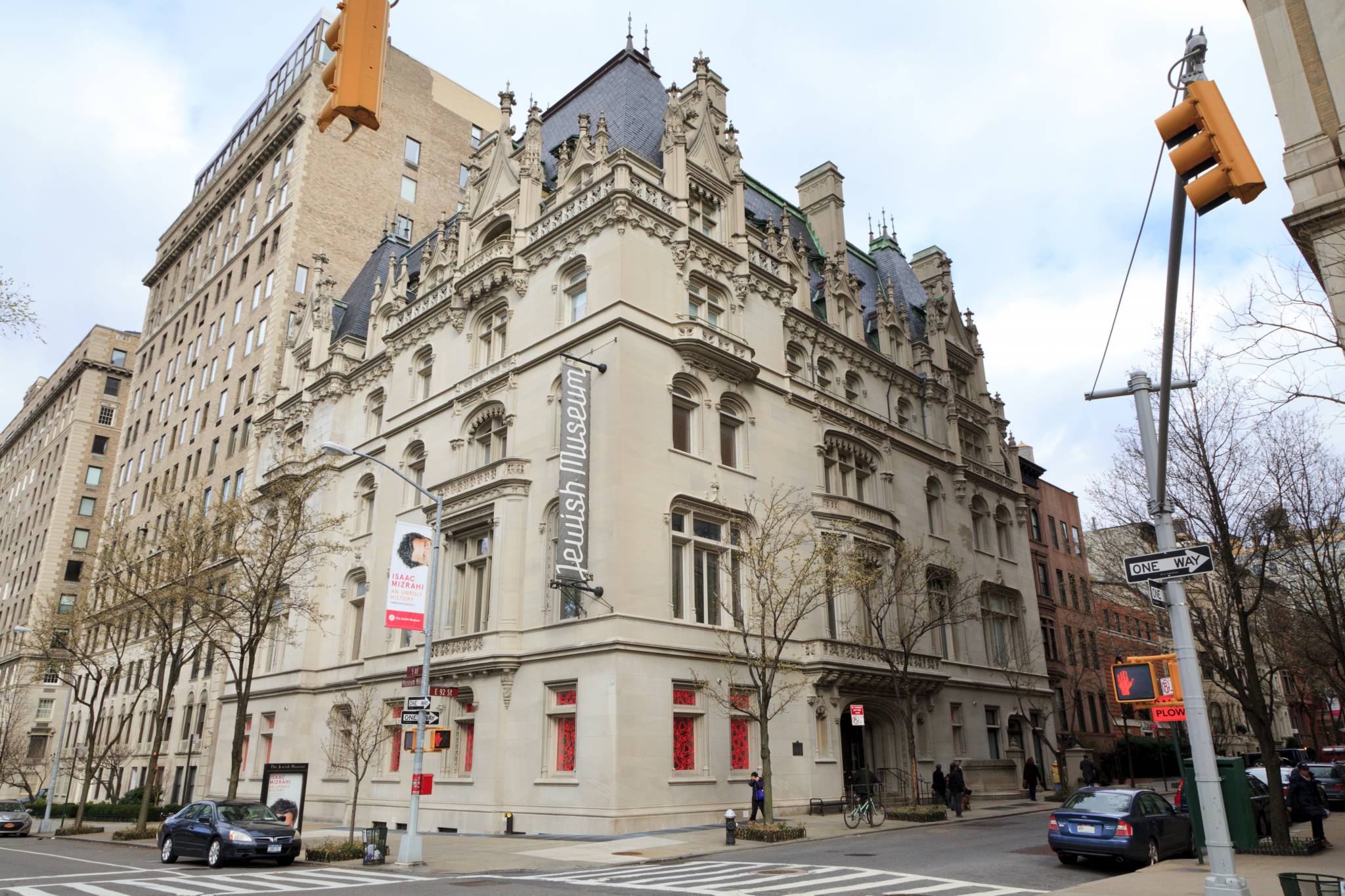