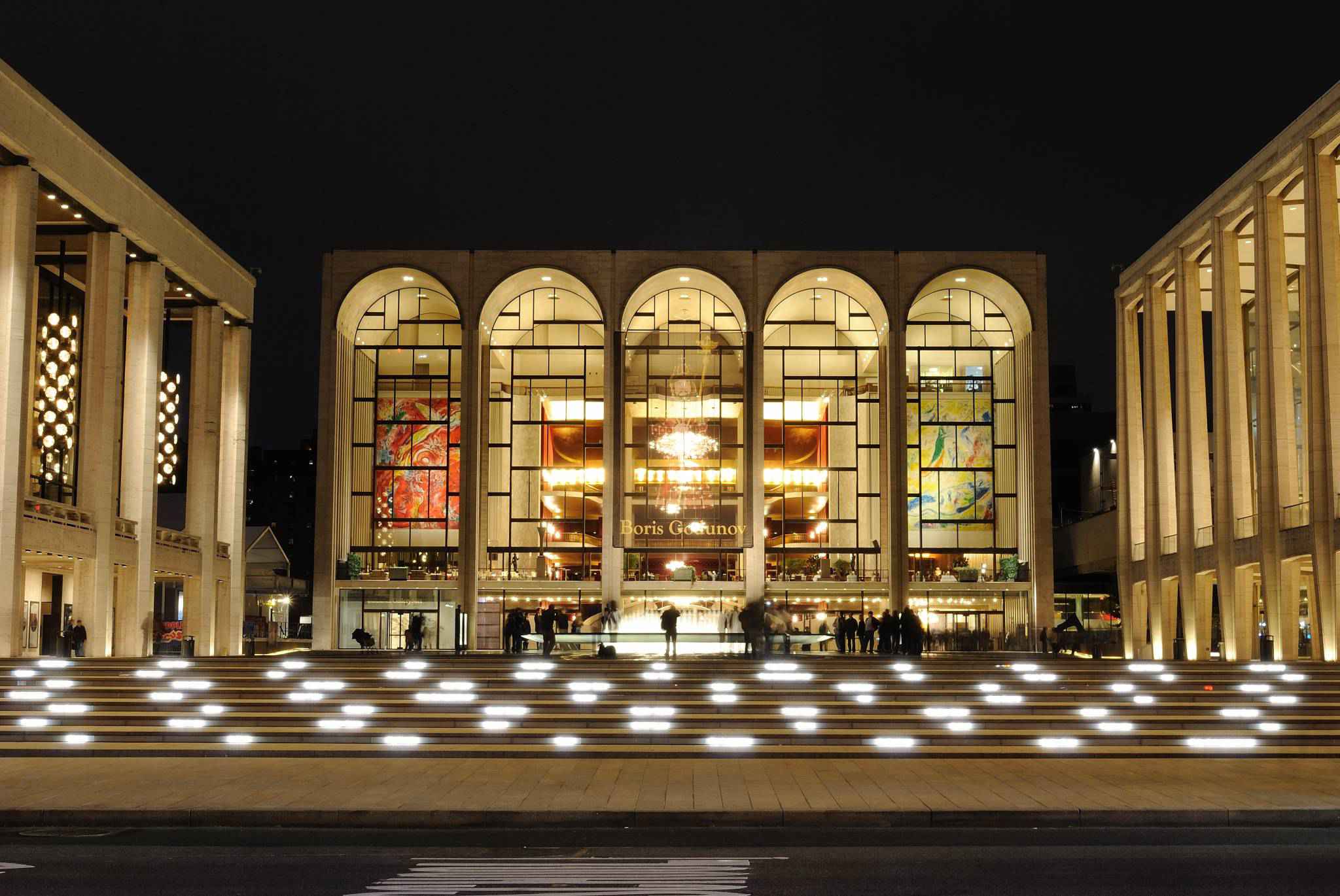 Lincoln Center for the Performing Arts is a 16.3-acre complex of buildings in the Lincoln Square neighborhood of the borough of Manhattan in New York City. It hosts many notable performing arts organizations, which are nationally and internationally renowned, including the New York Philharmonic, the Metropolitan Opera, and the New York City Ballet.

Stanley H. Kaplan Penthouse: a nightclub-style venue; used for intimate concerts, "Meet the Artist" and Great Performers events, lectures, and other events where a small, intimate space is preferred; was also used for jazz performances prior to the construction of the new Jazz at Lincoln Center facilities

Jazz at Lincoln Center: while a part of the center, it is located separately in the Frederick P. Rose Hall complex within the Time Warner Center at Columbus Circle. It consists of the following performance and related facilities: The Appel Room: a 508-seat amphitheater with 50-foot (15-metre) glass wall overlooking Central Park; from 2011 to 2013, it was used as the studio for Anderson Live, a daytime-television talk show hosted by Anderson Cooper Dizzy's Club Coca-Cola: a nightclub-style venue that allows jazz to be performed in its traditional venue Rose Theater: a 1,094-seat concert hall designed for jazz performances Irene Diamond Education Center: a rehearsal, recording and classroom facility 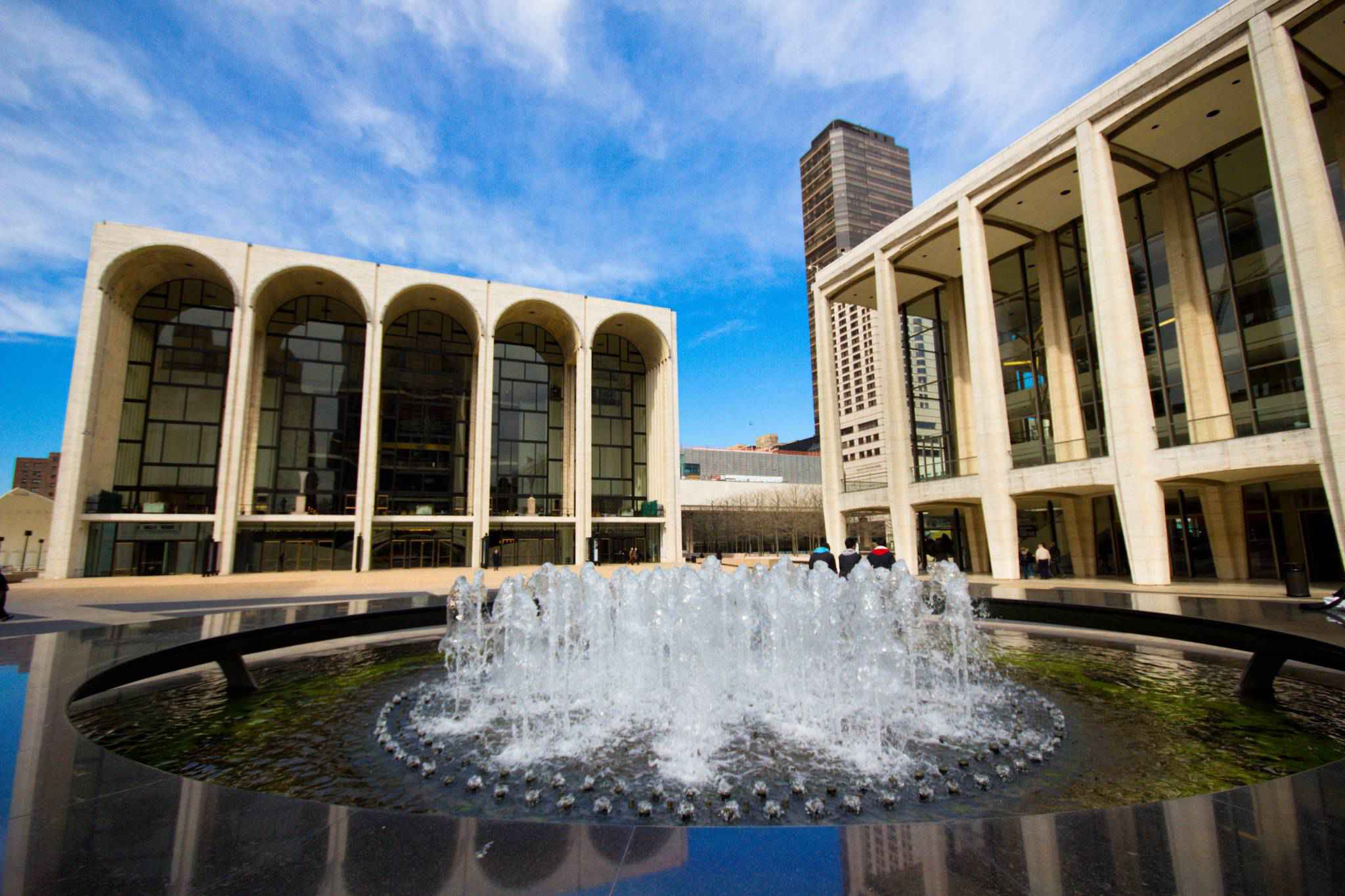