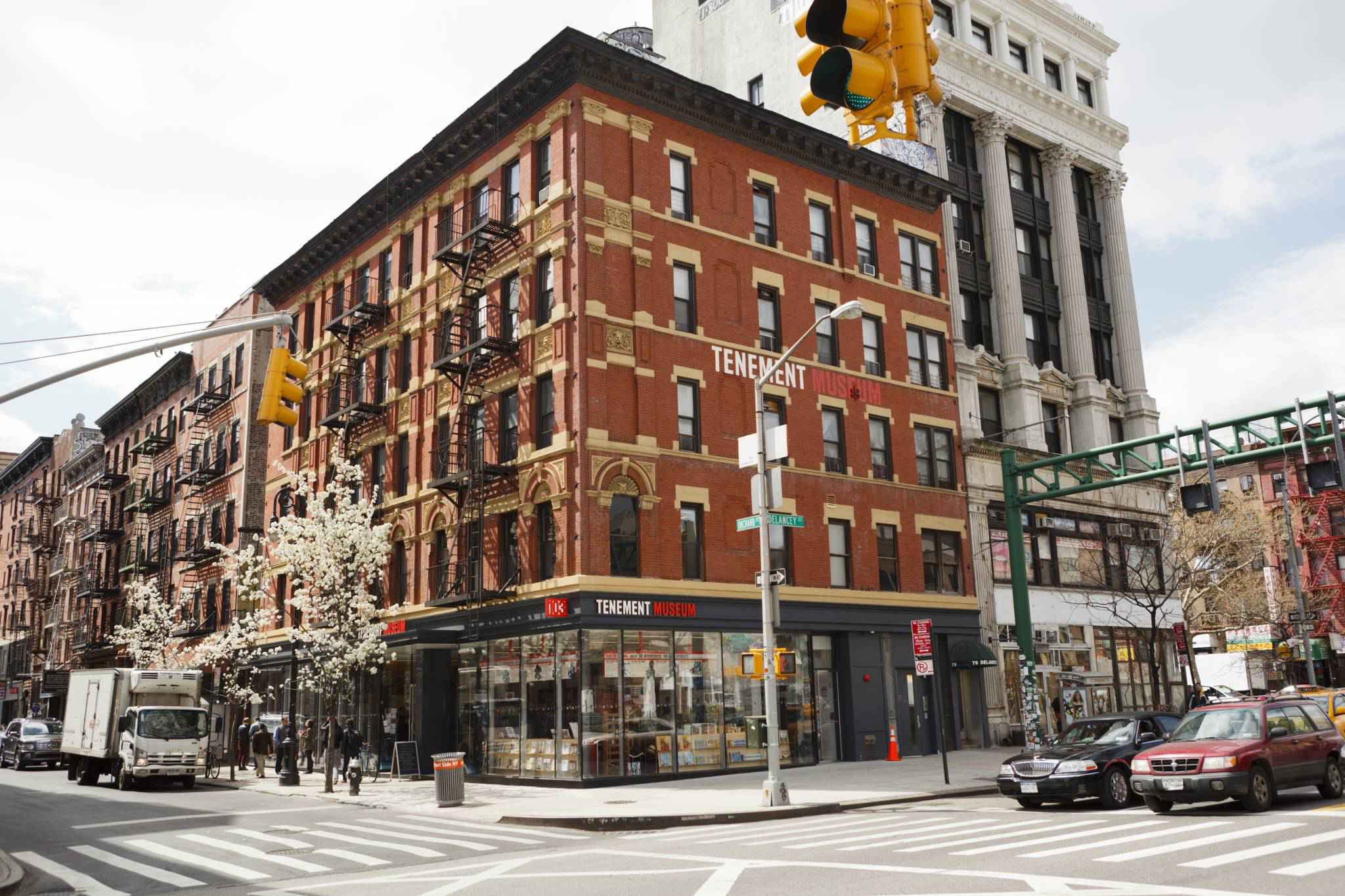 The Lower East Side Tenement Museum, located at 97 Orchard Street in the Lower East Side neighborhood of Manhattan, New York City, is a National Historic Site. The five-story brick tenement building was home to an estimated 7,000 people, from over 20 nations, between 1863 and 1935. The museum, which includes a visitors' center down the block, promotes tolerance and historical perspective on the immigrant experience.

The building at 97 Orchard Street was contracted by Prussian-born immigrant Lukas Glockner in 1863 and was modified several times to conform with the city's developing housing laws. When first constructed, it contained 22 apartments and a basement level saloon. Over time, four stoop-level and two basement apartments were converted into commercial retail space, leaving 16 apartments in the building. Modifications over the years included the installation of indoor plumbing , an air shaft, and gas followed by electricity. In 1935, rather than continue to modify the building, the landlord evicted the residents, boarded the upper windows, and sealed the upper floors, leaving only the stoop-level and basement storefronts open for business. No further changes were made until the Lower East Side Tenement Museum became involved with the building in 1988. As such, the building stands as a kind of time capsule, reflecting 19th and early 20th century living conditions and the changing notions of what constitutes acceptable housing.

Exhibits, collections, and programs
The museum's exhibits and programs include restored apartments and shops open daily for public tours, depicting the lives of immigrants who lived at 97 Orchard Street between 1869 and 1935, such as Irish and Italian Catholic and European Jewish families. The museum also provides a documentary film and offers tours with costumed interpreters for portraying the building's former residents, tastings of their communities typical food, and neighborhood walks. The museum's tours place the immigrant's lives in the broader context of American history. The museum also has an extensive collection of historical archives and provides a variety of educational programs. 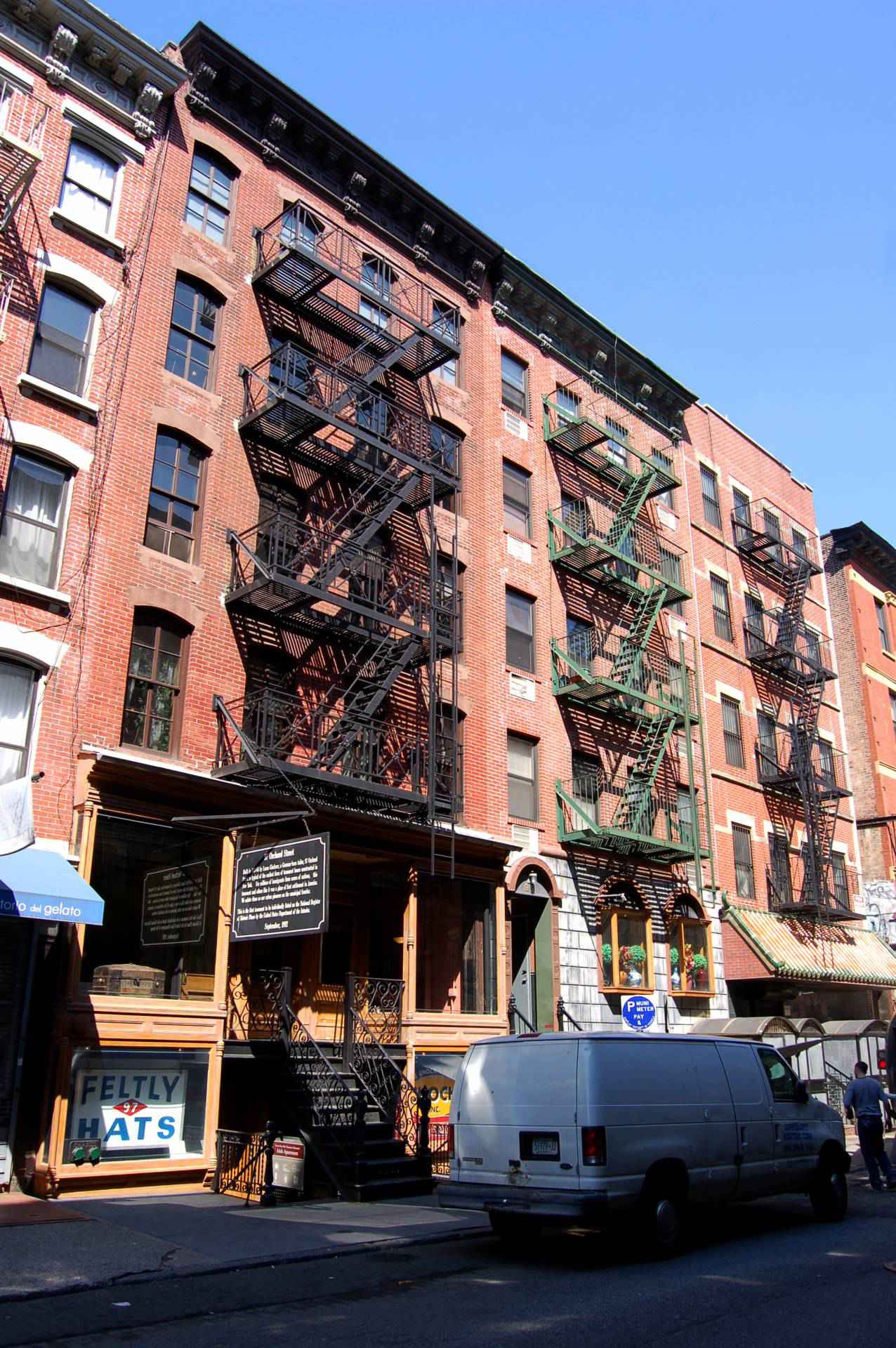