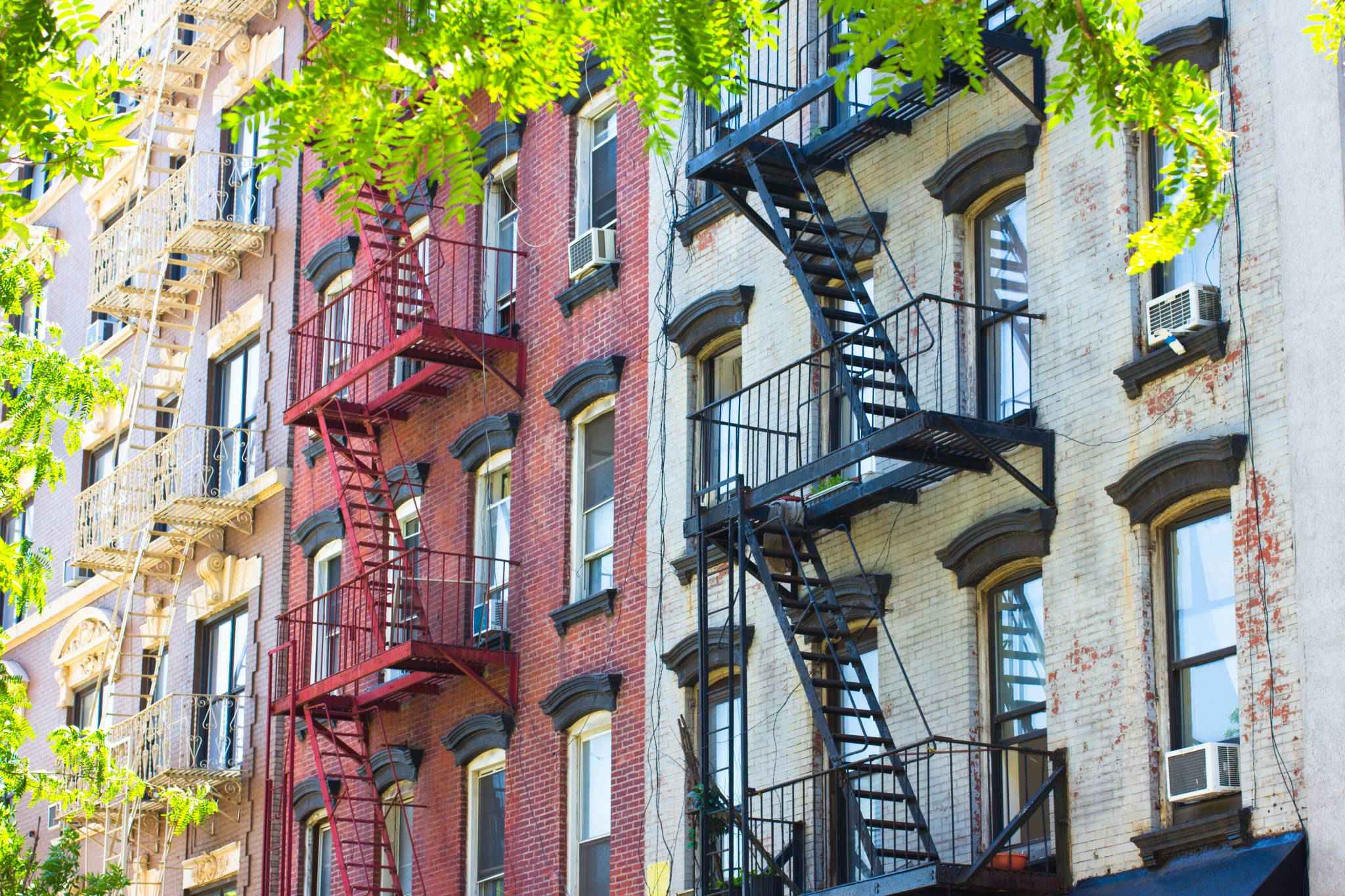 The Lower East Side, sometimes abbreviated as LES, is a neighborhood in the southeastern part of the New York City borough of Manhattan, roughly located between the Bowery and the East River, and Canal Street and Houston Street. Traditionally an immigrant, working-class neighborhood, it began rapid gentrification in the mid-2000s, prompting The National Trust for Historic Preservation to place the neighborhood on their list of America's Most Endangered Places.

Nightlife and live music
As the neighborhood gentrified and has become safer at night, it has become a popular late night destination. Orchard, Ludlow and Essex between Rivington Street and Stanton Street have become especially packed at night, and the resulting noise is a cause of tension between bar owners and longtime residents. However, as gentrification continues, many established landmarks and venues have been lost.

The Lower East Side is also home to many live music venues. Punk bands played at C-Squat and alternative rock bands play at Bowery Ballroom on Delancey Street and Mercury Lounge on East Houston Street. Punk bands play at Otto's Shrunken Head and R-Bar. Punk and alternative bands play at Bowery Electric just north of the old CBGB's location, while lesser-known bands played at Tonic (which closed on April 13, 2007) and Rothko (now closed) on Suffolk Street. There are also bars that offer performance space, such as Pianos, the Living Room, and Cake Shop on Ludlow Street and Arlene's Grocery on Stanton Street.

The Lower East side is the location of the Slipper Room a burlesque, variety and vaudeville theatre on Orchard and Stanton. Lady Gaga,Leonard Cohen and U2, have all appeared there, while popular downtown performers Dirty Martini, Murray Hill and Matt Fraser often appear. Variety shows are regularly hosted by comedians James Habacker, Bradford Scobie, Matthew Holtzclaw and Matt Roper under the guise of various characters.

The Williamsburg Bridge and Manhattan Bridge connect the Lower East Side to Brooklyn. The FDR Drive is on the neighborhood's south and east ends. 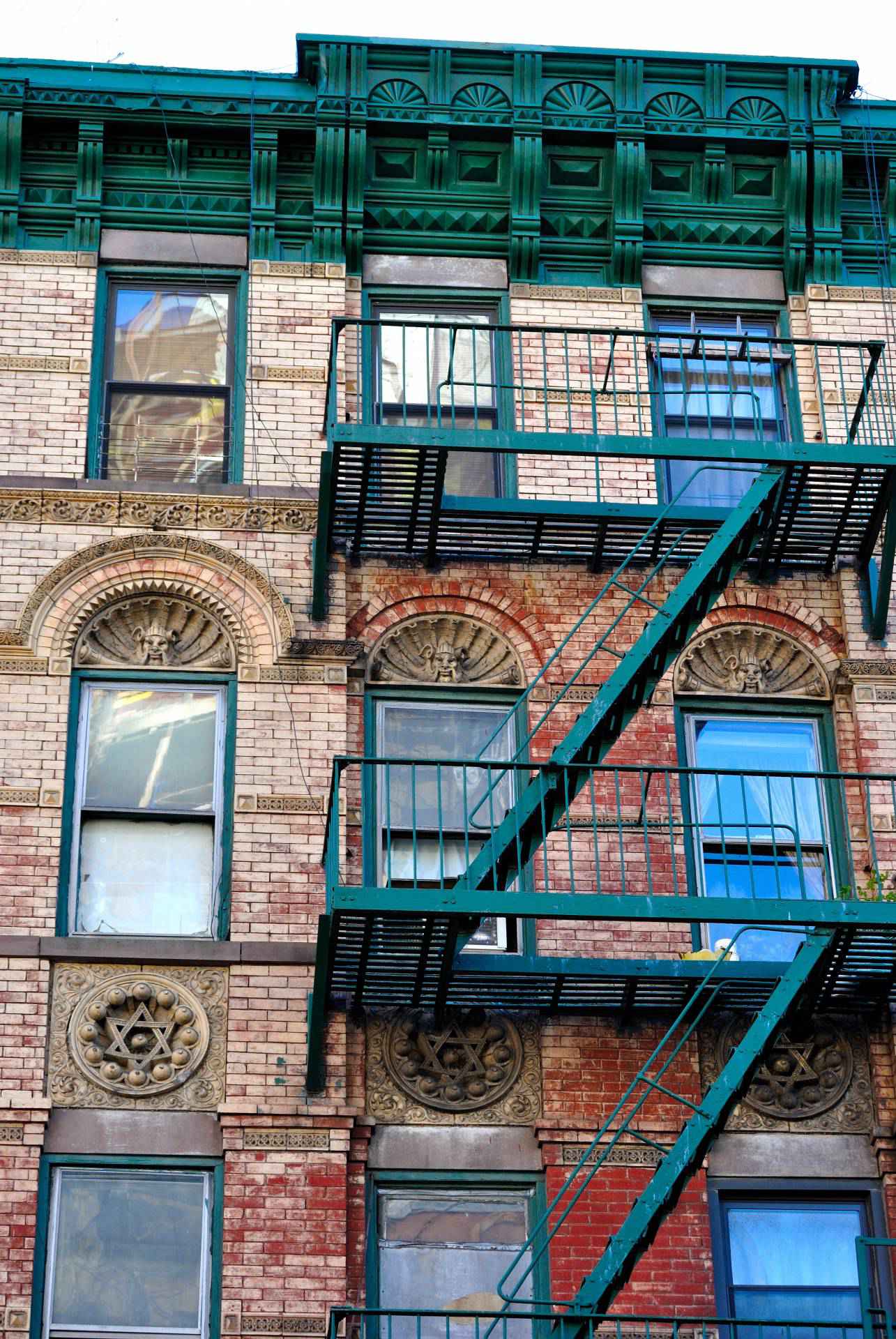