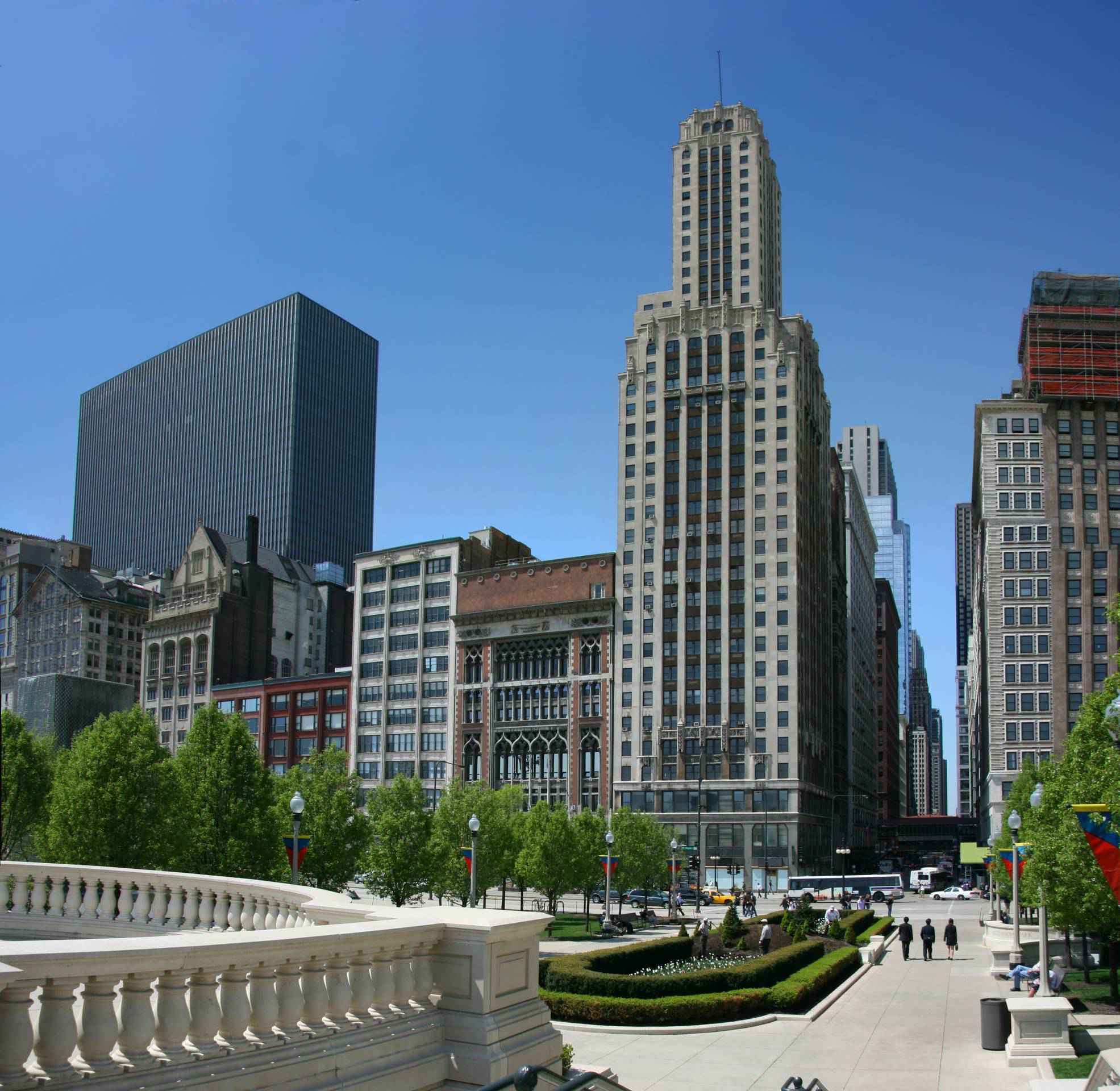 Madison Avenue is a north-south avenue in the borough of Manhattan in New York City, United States, that carries northbound one-way traffic. It runs from Madison Square to meet the southbound Harlem River Drive at 142nd Street. In doing so, it passes through Midtown, the Upper East Side (including Carnegie Hill), East Harlem, and Harlem. It is named after and arises from Madison Square, which is itself named after James Madison, the fourth President of the United States.

Madison Avenue was not part of the original New York City street grid established in the Commissioners' Plan of 1811, and was carved between Park Avenue (formerly Fourth) and Fifth Avenue in 1836, due to the effort of lawyer and real estate developer Samuel B. Ruggles who had previously purchased and developed New York's Gramercy Park in 1831, who was in part responsible for the development of Union Square, and who also named Lexington Avenue.

Since the 1920s, Madison Avenue has been used informally to refer to the American advertising industry (an example of metonymy, or calling something by the name of an associated thing). Many large advertising firms were located on Madison Avenue in New York during the 20th century. According to the syndicated columnist William Safire, "Madison Avenue techniques" means "gimmicky, slick use of the communications media to play on emotions."

Madison Square Garden takes its name from the location of the first building of that name, which in turn takes its name from its location on the northeast corner of Madison Square at 26th Street and Madison Avenue. The first Garden was a former rail station that was converted into an open-air circus venue by P. T. Barnum in 1871 and was renamed "Madison Square Garden" in 1879. (The New York Life Insurance Building now occupies that entire city block.) The original Garden was demolished in 1889 and replaced by a new indoor arena designed by Stanford White that opened the following year. The second Garden had a bronze statue of the Roman goddess Diana on the tower of the sports arena. When it moved to a new building at 50th Street and Eighth Avenue in 1925 it kept its old name. Madison Square Garden is now located at Eighth Avenue between 31st and 33rd Street; however, it still retains the name.

Pursuant to Section 4-12(m) of the New York City Traffic Rules, driving a vehicle other than a bus in the bus lane on Madison Avenue to turn right during the restricted hours specified by sign between 42nd Street and 59th Street is prohibited, then permitted at 60th Street, but a taxicab carrying a passenger may use the bus lane to turn right at 46th Street. 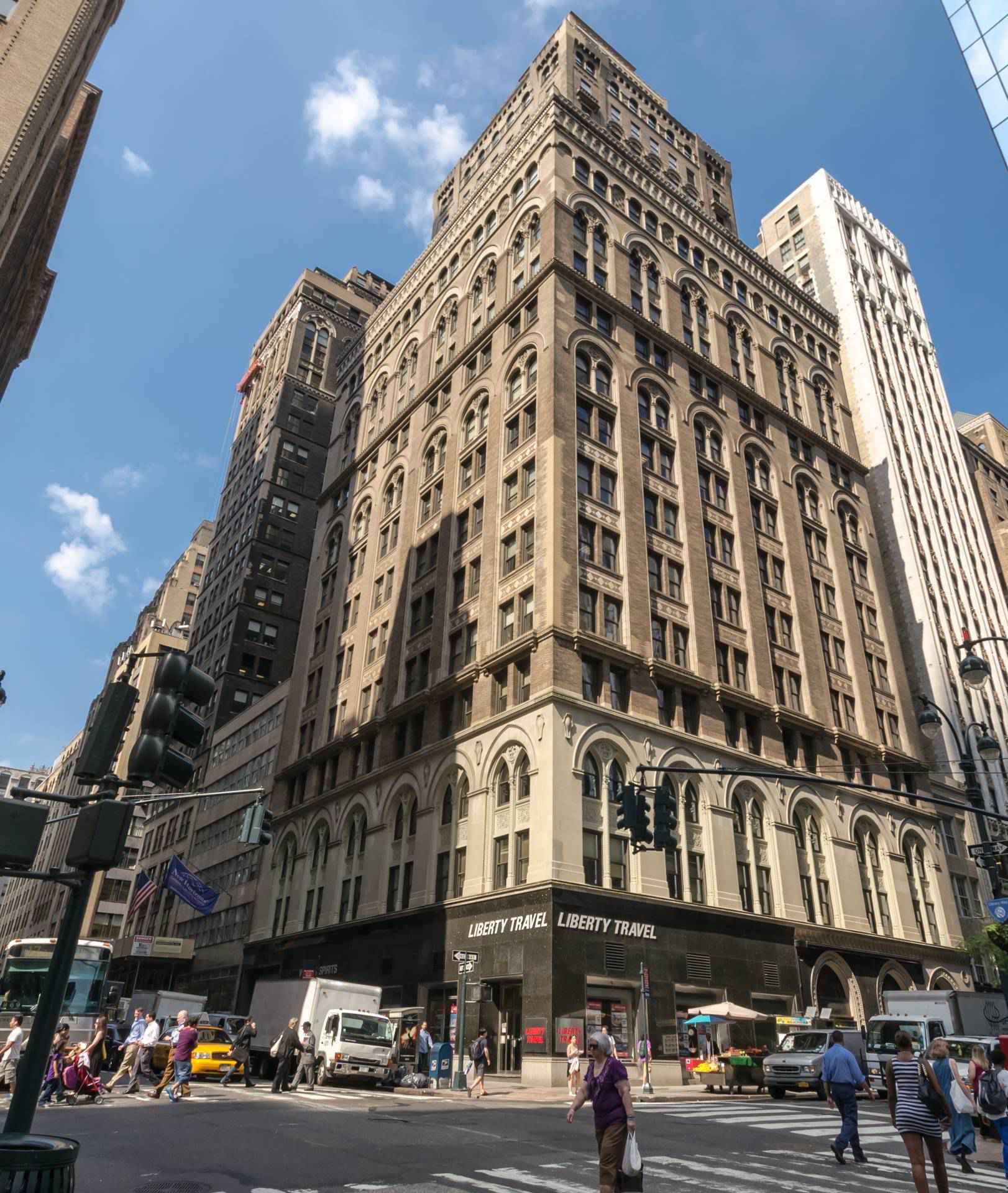