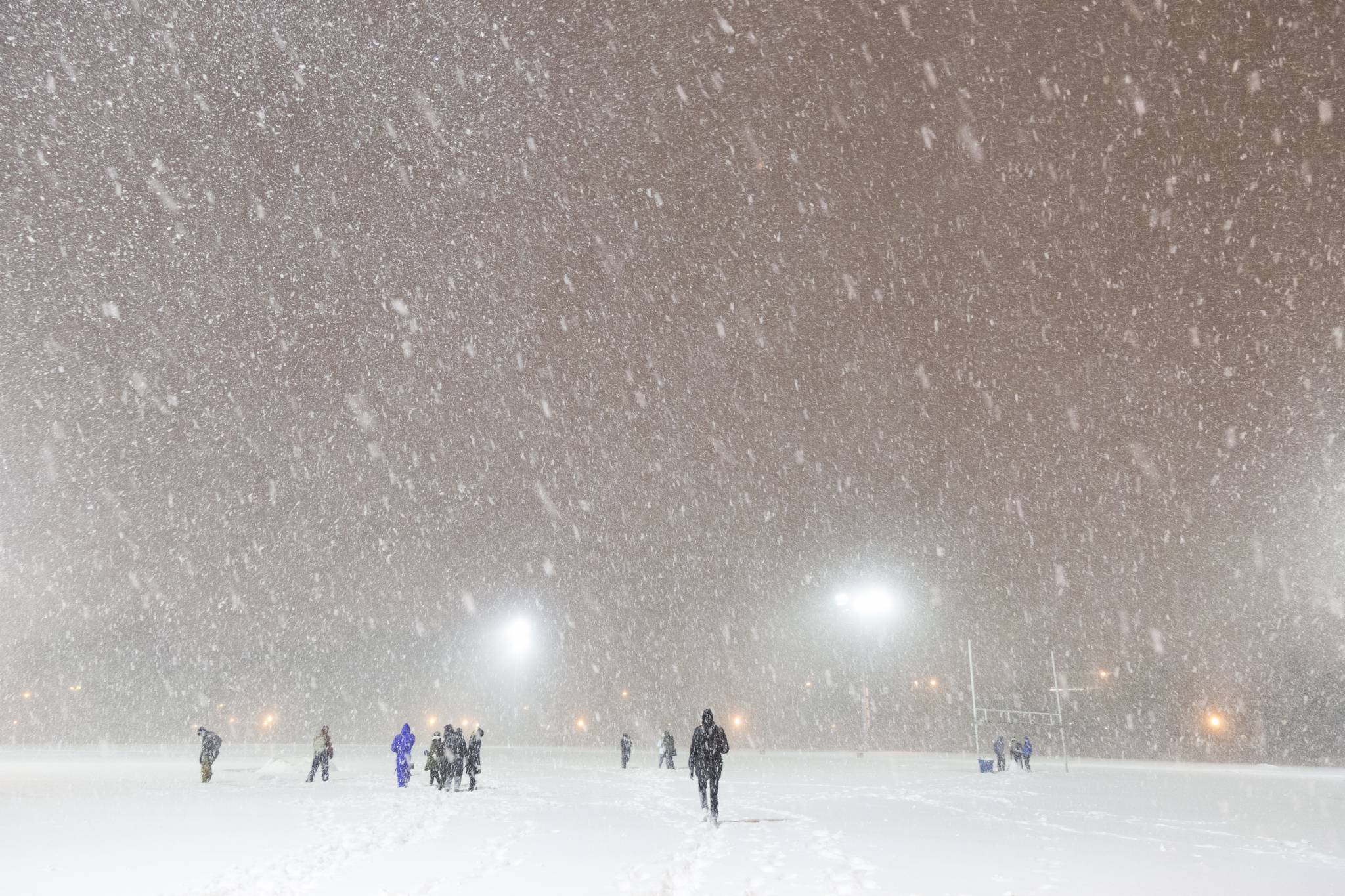 
McCarren Park is a public park in Brooklyn, New York City. It is located in both Williamsburg, Brooklyn and Greenpoint, Brooklyn and is bordered by Nassau Avenue, Bayard Street, Lorimer Street and North 12th Street. It is operated by the New York City Department of Parks and Recreation. Opened in 1906 and originally named Greenpoint Park, the park was renamed McCarren Park in 1909 after State Senator Patrick H. McCarren (1849–1909), who began work as a cooper at Williamsburg sugar refineries and eventually became the Democratic boss of Brooklyn. The park is a popular destination for recreational softball, volleyball, soccer, handball, and other games. It is also used for sunbathing and dog-walking. In late 2004, the park's track was resurfaced and has been a popular destination for running enthusiasts.

Pool
McCarren Pool was the eighth and largest of the eleven giant pools that were built by the Works Progress Administration to provide safe swimming facilities for all New York City residents. Mayor Fiorello La Guardia attended the dedication on July 31, 1936. With an original capacity for 6800 swimmers, the pool served as the summertime social hub for Greenpoint and Williamsburg. The building's vast scale and dramatic arches, designed by Aymar Embury II, typify the generous and heroic spirit of New Deal architecture.

The pool was closed in 1984. It quickly became blighted, and covered in graffiti. The bathhouse buildings were broken into and extensively vandalized, until they were sealed up sometime around 1989. The pool was also used in a chase seen in the 1984 movie Vigilante.

The reuse and reconstruction of the pool remained a contentious community issue for many years, until the community came to a consensus plan in 2001. The community sought to reconstruct the facility to encompass a skate park, an indoor recreation/performance center, and a smaller pool that could be converted to a seasonal ice rink. The plan was estimated to cost $26 million and had a good chance of receiving public funding, but the budgetary constraints of the City in post-9/11 shelved the plan and the pool remained closed for the next few years. 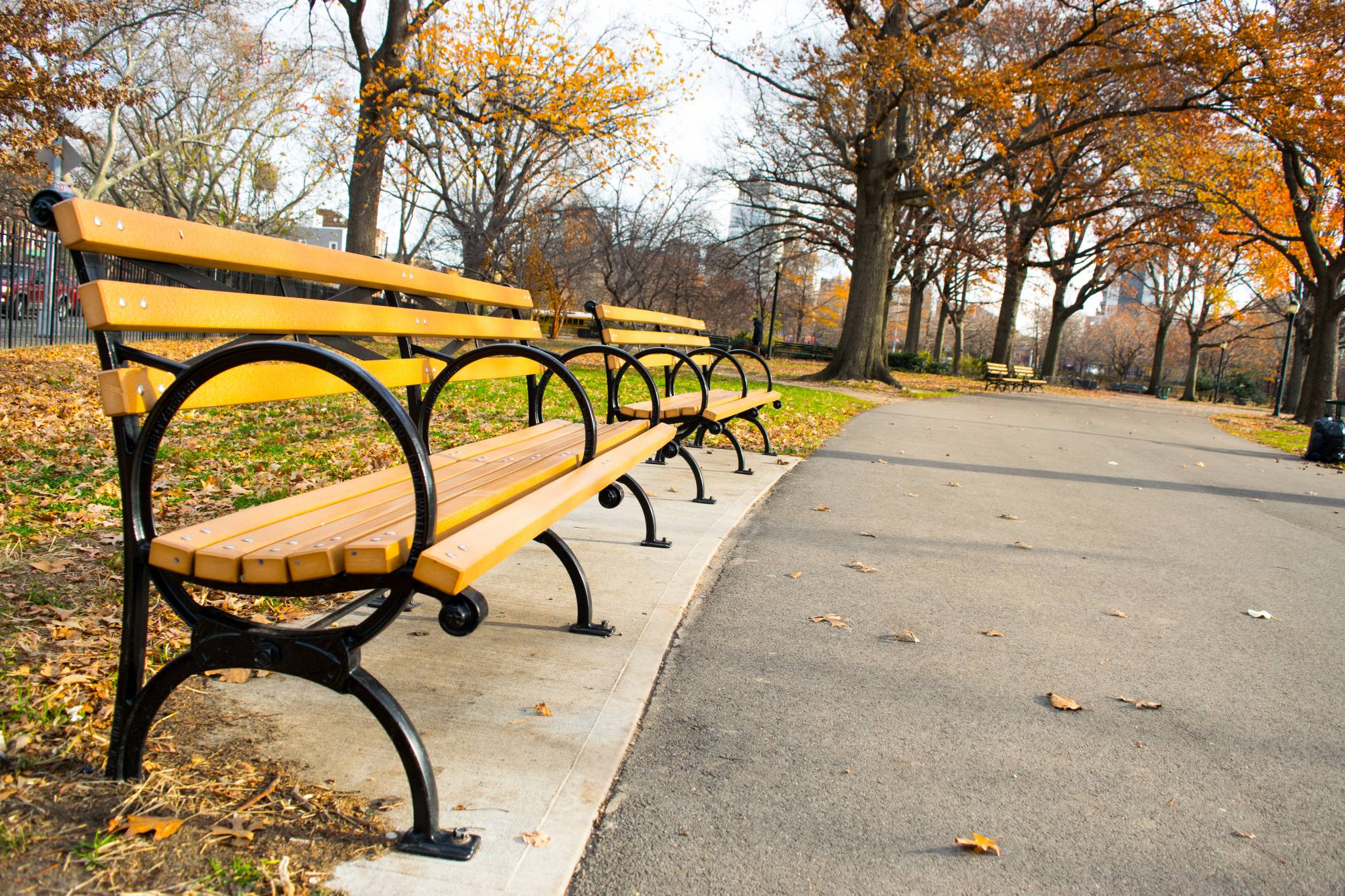