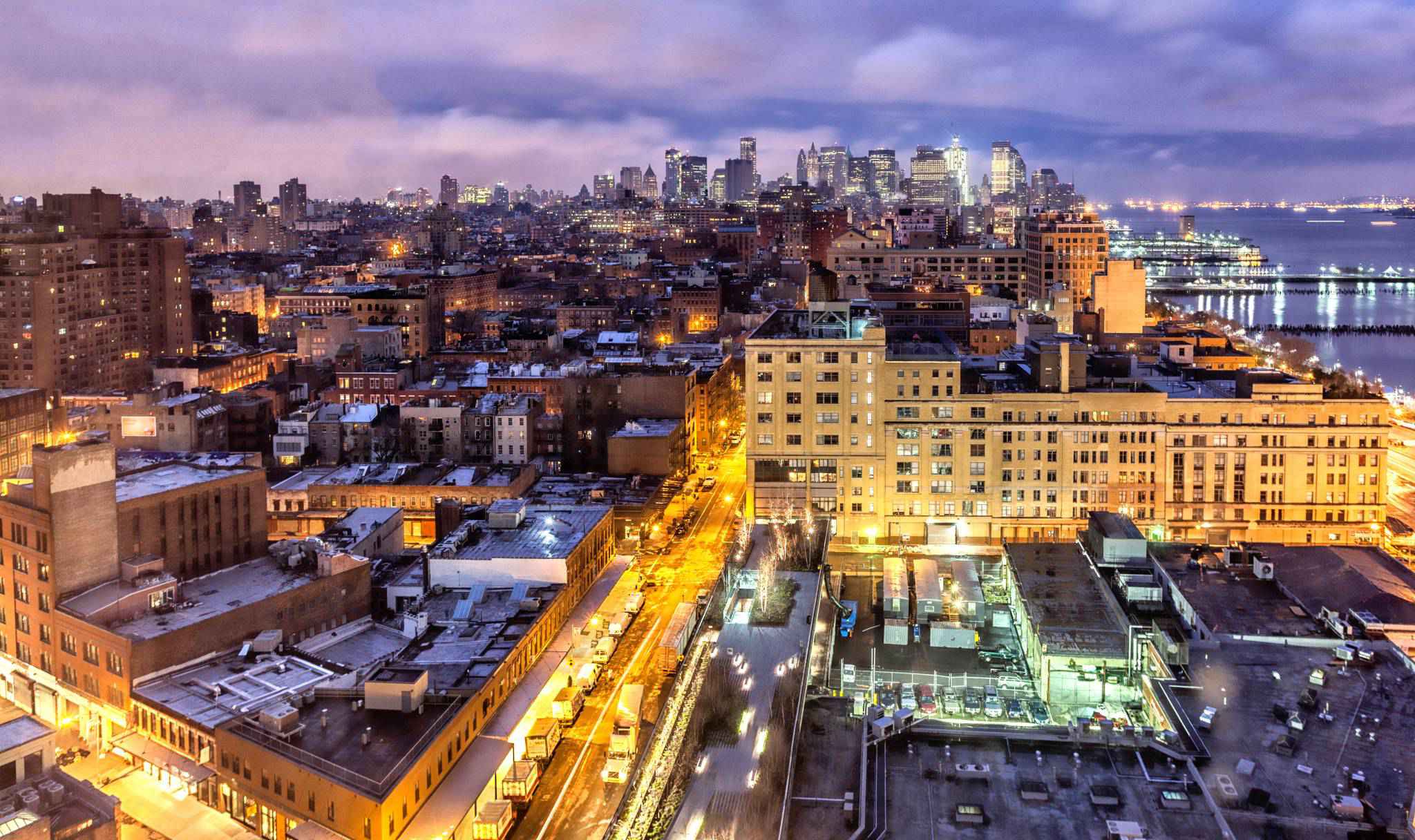 The Meatpacking District is a neighborhood in the New York City borough of Manhattan that runs roughly from West 14th Street south to Gansevoort Street, and from the Hudson River east to Hudson Street, although recently it is sometimes considered to have extended north to West 16th Street and east beyond Hudson Street.

By 2003, out of 250 twentieth-century slaughterhouses and packing plants in the area, only 35 remained.

In September 2003, after three years of lobbying by the Greenwich Village Society for Historic Preservation (GVSHP) and its Save Gansevoort Market Task Force of neighbors and allies, the New York City Landmarks Preservation Commission (LPC) established the Gansevoort Market Historic District. The LPC granted only part of the group's request: the new district excluded the neighborhood's waterfront, and the restrictions associated with the designation did not apply to the 14-story luxury hotel (the Hotel Gansevoort) which opened in April 2004. In 2007 New York State Parks Commissioner Carol Ash approved adding the entire Meatpacking District, not just the city-designated Gansevoort Market Historic District, to the New York State and National Registers of Historic Places. The district was listed on the National Register on May 30, 2007 with 140 buildings, two structures, and one other site included.

Since the historic district was designated, threats to the “sense of place” meant to be preserved have continued to crop up. In 2004, GVSHP led a successful fight against a 450-foot-high proposed tower at 848 Washington Street, just over the district’s border, which would have been permitted by a change in Department of Buildings policy. In 2009, developers proposed a glass-walled office tower and retail space for 437 West 13th Street that was larger than zoning allowed. GVSHP strongly opposed the project, as the sense of openness in the area would be diminished and the low-scale character of the neighborhood would be eroded. In the end, the developers were not granted all of the variances that they had hoped for, but a glass tower will be built. In 2013 the New York City Council approved a plan to dramatically increase the size of the Chelsea Market complex — outside the Historic District, but within the National Register District — without sufficiently protecting its unique retail character, over the opposition of GVSHP and neighborhood allies. In 2014, however — in line with the repeated requests of GVSHP and other advocates — the city’s Board of Standards and Appeals denied a developer’s application for zoning variances to make a planned large building at 40-56 Tenth Avenue (between 13th and 14th Streets) even larger. One visible traditional feature that still remains are streets paved with Belgian blocks, often referred to, erroneously, as "cobblestones". 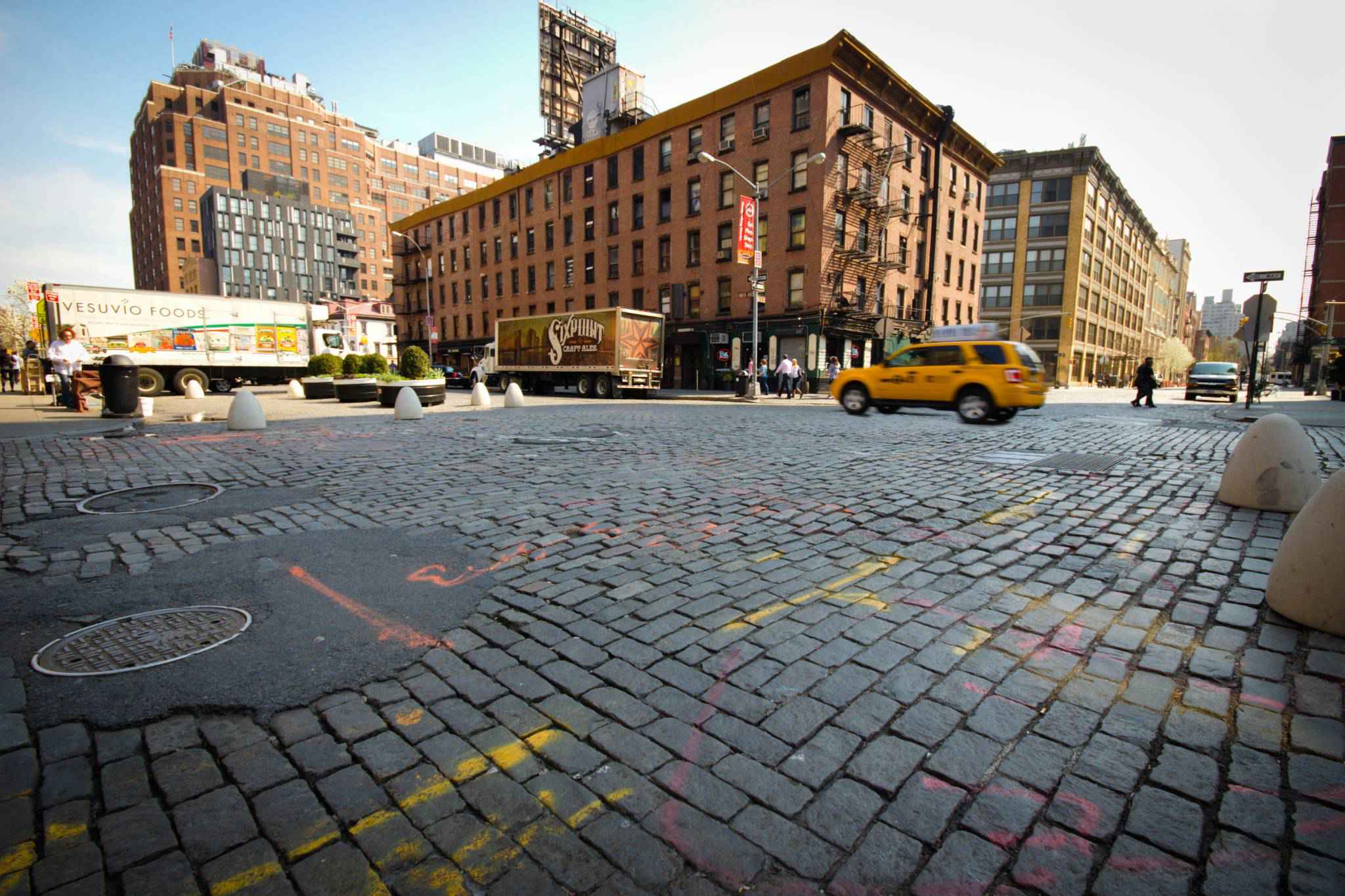