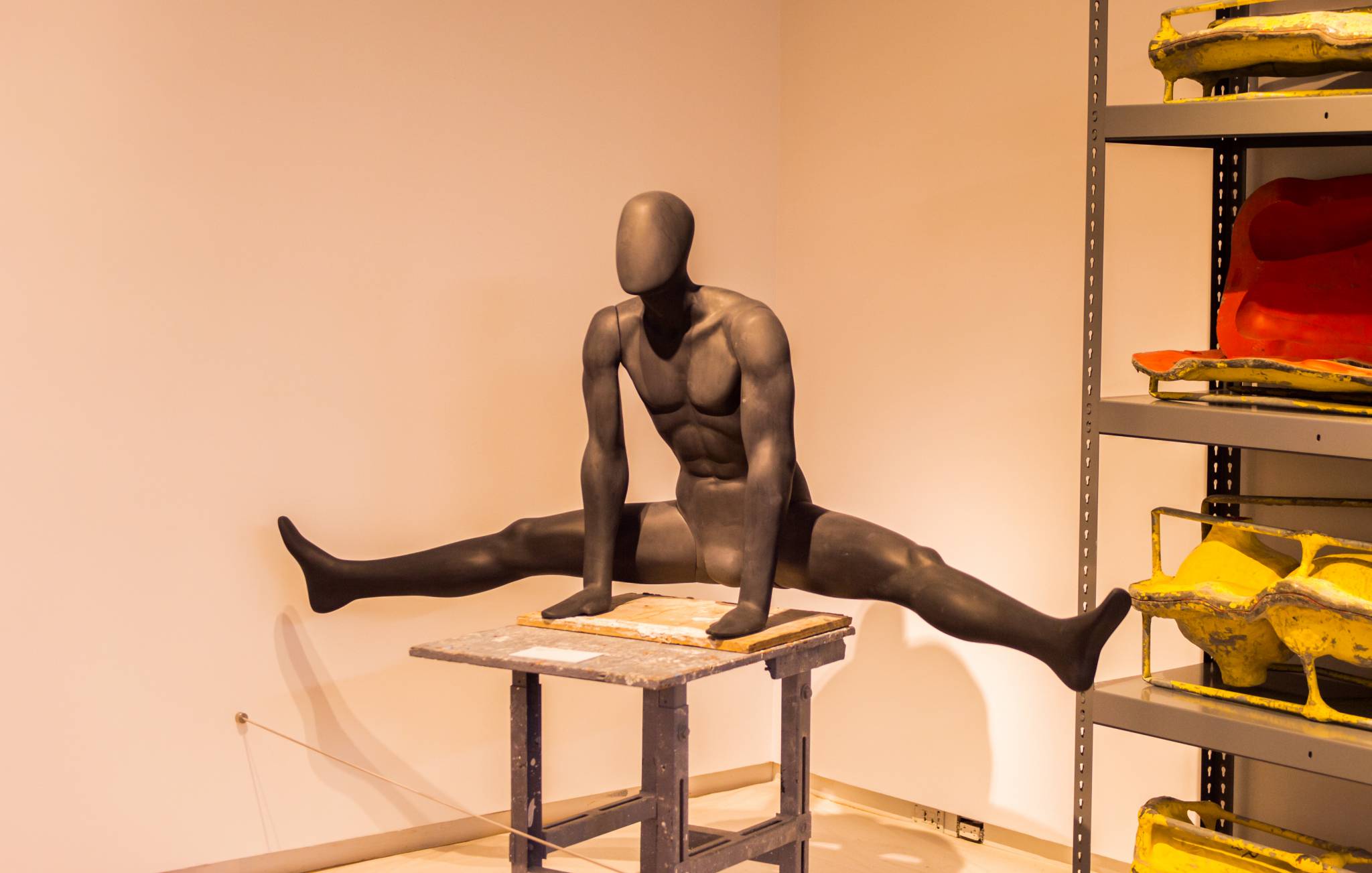 
The Museum of Arts and Design (MAD), based in Manhattan, New York City, collects, displays, and interprets objects that document contemporary and historic innovation in craft, art, and design. In its exhibitions and educational programs, the Museum celebrates the creative process through which materials are crafted into works that enhance contemporary life.

The Museum first opened its doors in 1956 as the Museum of Contemporary Crafts, with an original mission of recognizing the craftsmanship of contemporary American artists. Nurtured by the vision of philanthropist and craft patron Aileen Osborn Webb, the Museum mounted exhibitions that focused on the materials and techniques associated with craft disciplines. From its earliest years, the Museum celebrated the changing roles of craftsmanship in society, served as an important advocate for emerging artists, and linked art to industry.

From 1963 to 1987, under the directorship of Paul J. Smith, the Museum presented dynamic and often participatory exhibitions that reflected the social currents of the era and broke down hierarchies in the arts with the celebration of popular culture and mundane materials. In 1979, the Museum reopened as the American Craft Museum in an expanded location at 44 West 53rd Street. To accommodate its ever-growing programming, the Museum relocated again in 1986 to its 18,000-square-foot home at 40 West 53rd Street, where it would remain until 2008.

The next ten years were a period of rapid growth and change, as the American Craft Council was restructured and the Museum and the Council were established as independent organizations. Holly Hotchner was appointed as director of the Museum in 1996, and served as director for 16 years until 2013. Hotchner initiated a comprehensive strategic planning process that expanded the Board of Trustees, curatorial staff, and exhibition and educational program. This process led to the Museum’s name change, in 2002, to the Museum of Arts and Design to reflect the institution’s increasingly interdisciplinary collections and programming. The continued growth of MAD’s collections, public programs, and attendance resulted in its successful 2002 bid to the New York City Economic Development Corporation to acquire the building at 2 Columbus Circle.

2 Columbus Circle location
The new location at 2 Columbus Circle, with more than 54,000 square feet (5,000 m2), more than tripled the size of the Museum’s former space. It includes: four floors of exhibition galleries for works by established and emerging artists; a 150-seat auditorium in which the museum plans to feature lectures, films, and performances; and a restaurant. It also includes a Center for the Study of Jewelry, and an Education Center that offers multi-media access to primary source material, hands-on classrooms for students, and three artists-in-residence studios. 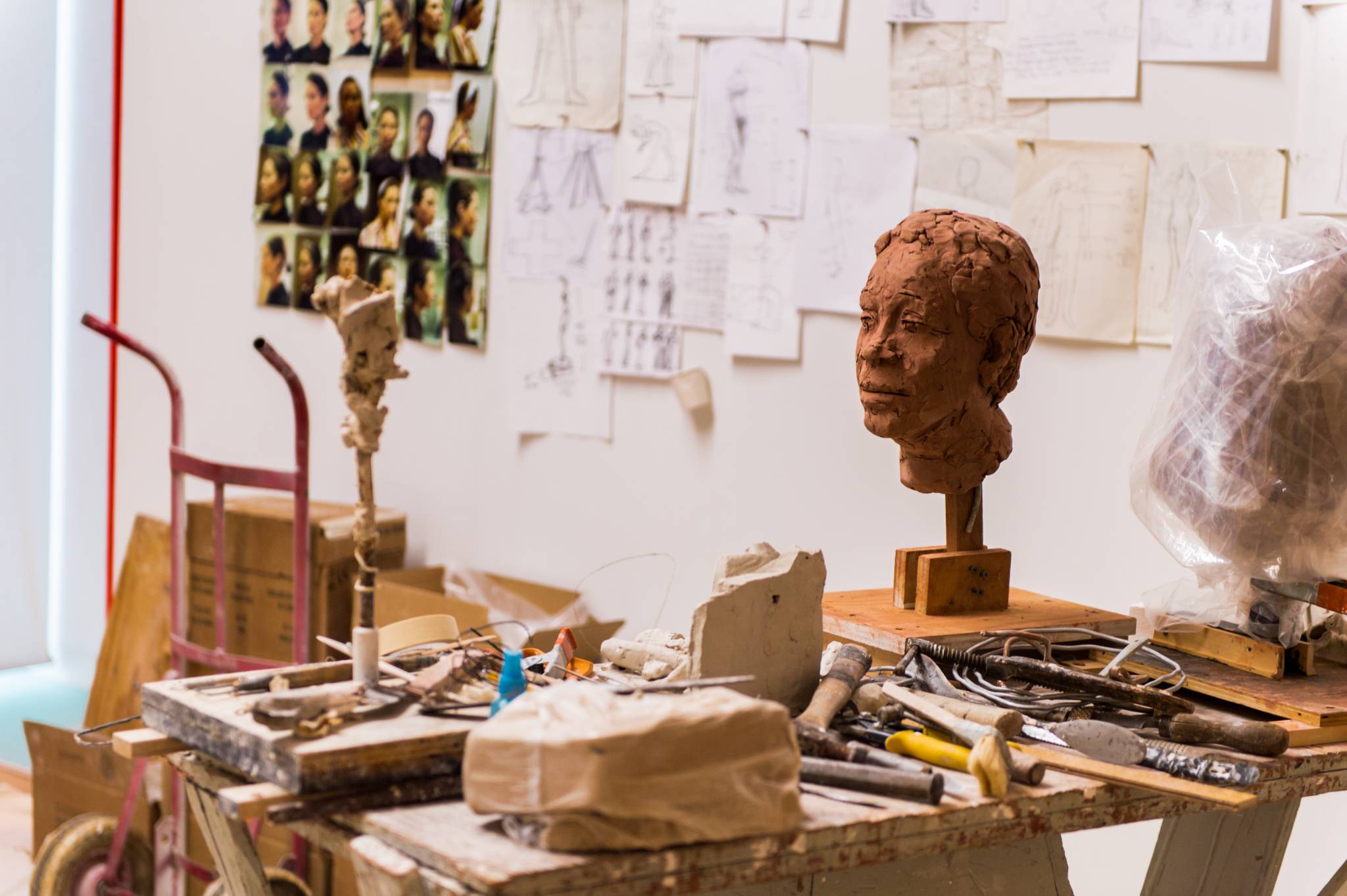