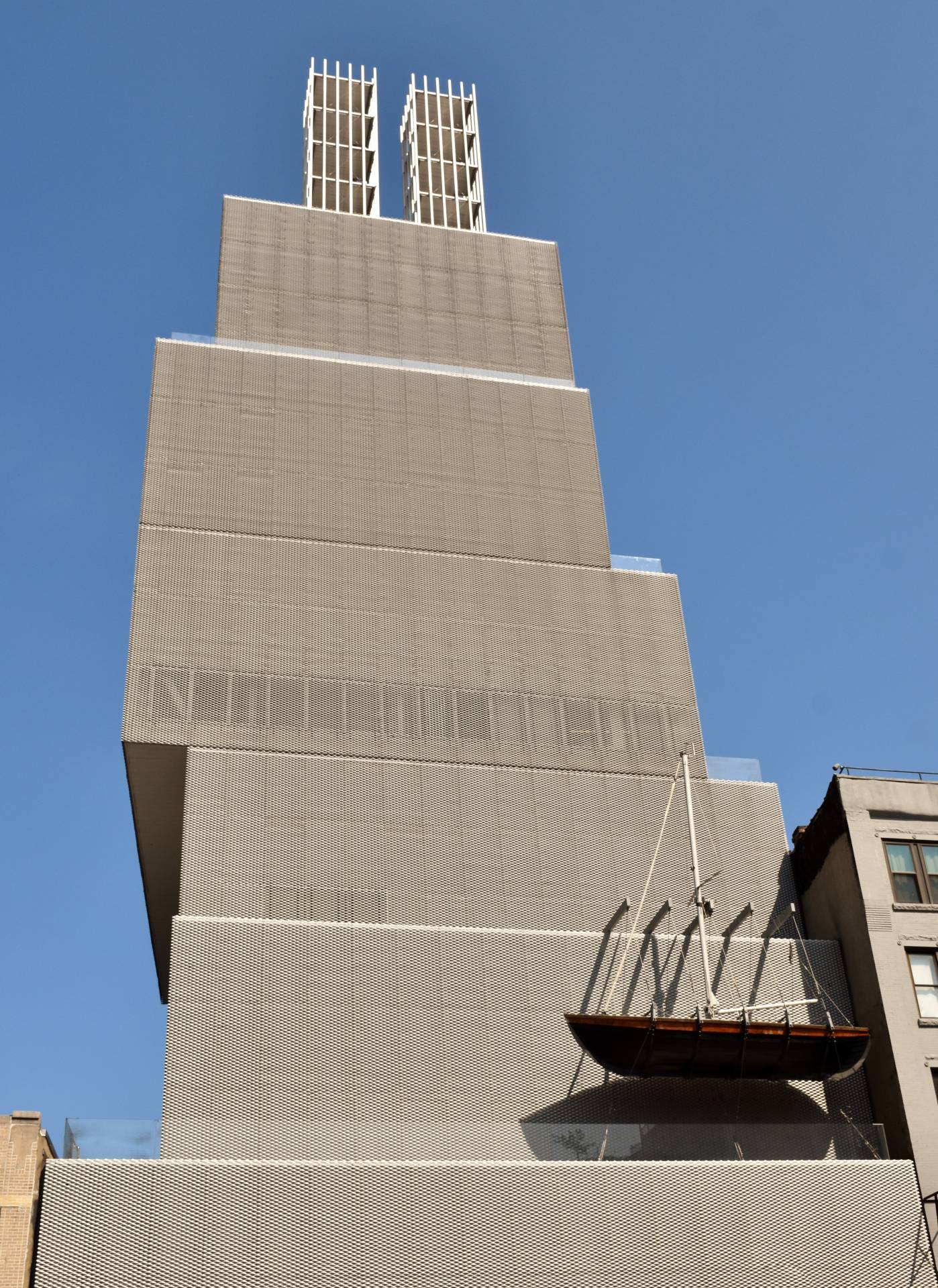 
The New Museum of Contemporary Art, founded in 1977 by Marcia Tucker, is a museum in New York City at 235 Bowery, on Manhattan's Lower East Side. It is among the few contemporary art museums worldwide exclusively devoted to presenting contemporary art from around the world.

Exhibitions and the Triennial
The Museum presents the work of under-recognized artists, and has mounted ambitious surveys of important figures such as Ana Mendieta, William Kentridge, David Wojnarowicz, Paul McCarthy and Andrea Zittel before they received widespread public recognition. In 2003, the New Museum presented the highly regarded exhibition Black President: The Art and Legacy of Fela Anikulapo-Kuti.

Continuing its focus of exhibiting emerging international artists, the museum organized the much discussed and visited exhibition, The Generational: "Younger Than Jesus" curated by Massimiliano Gioni, in 2009 which went on the become the first edition of its now signature exhibition series the "New Museum Triennial".[14] Subsequently, the museum held the second and third editions of its Triennial, respectively; "The Ungovernables" (2012 – curated by Eungie Joo) and the much lauded "Surround Audience" (2015 – curated by Lauren Cornell and Ryan Trecartin). 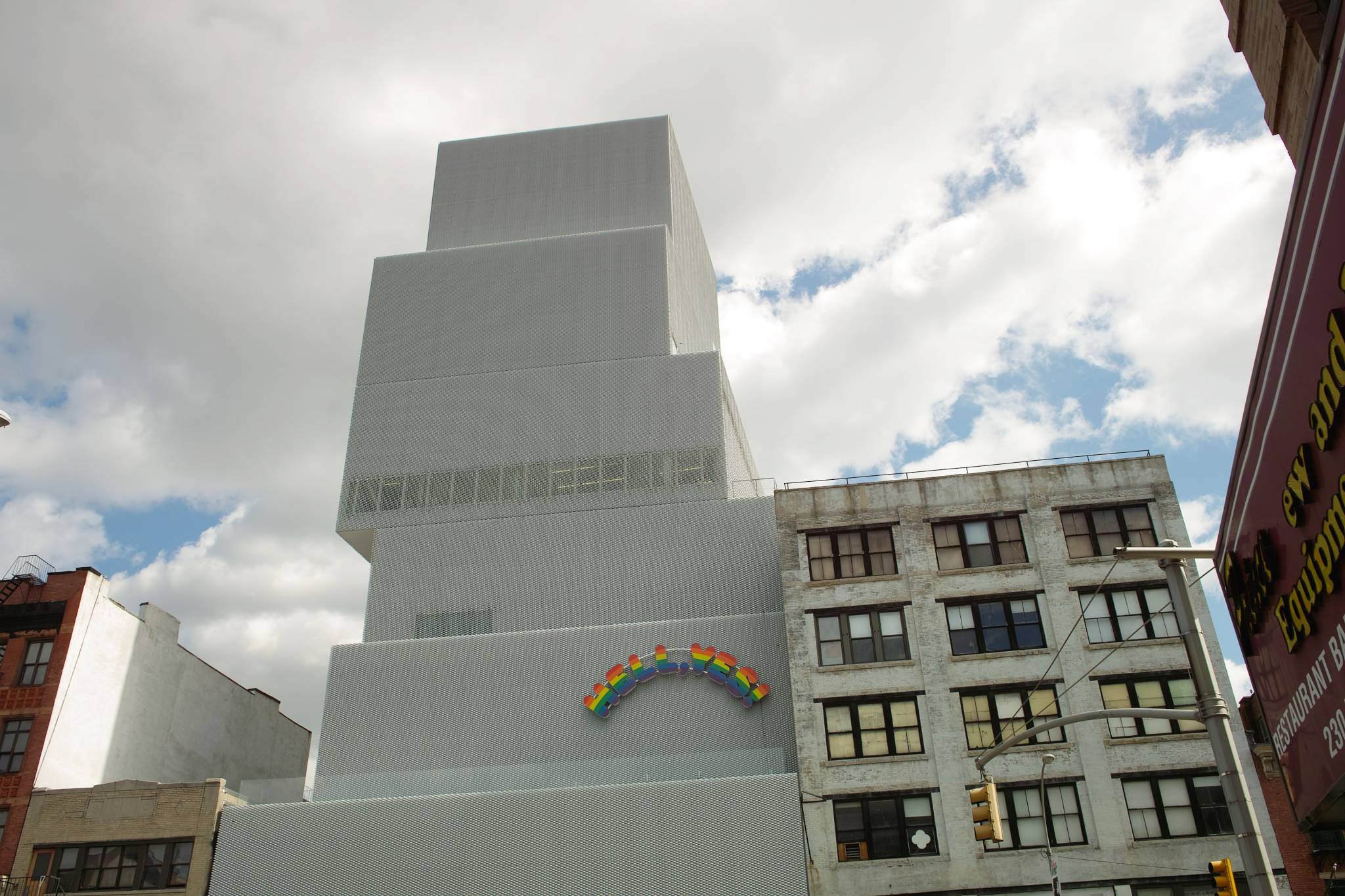