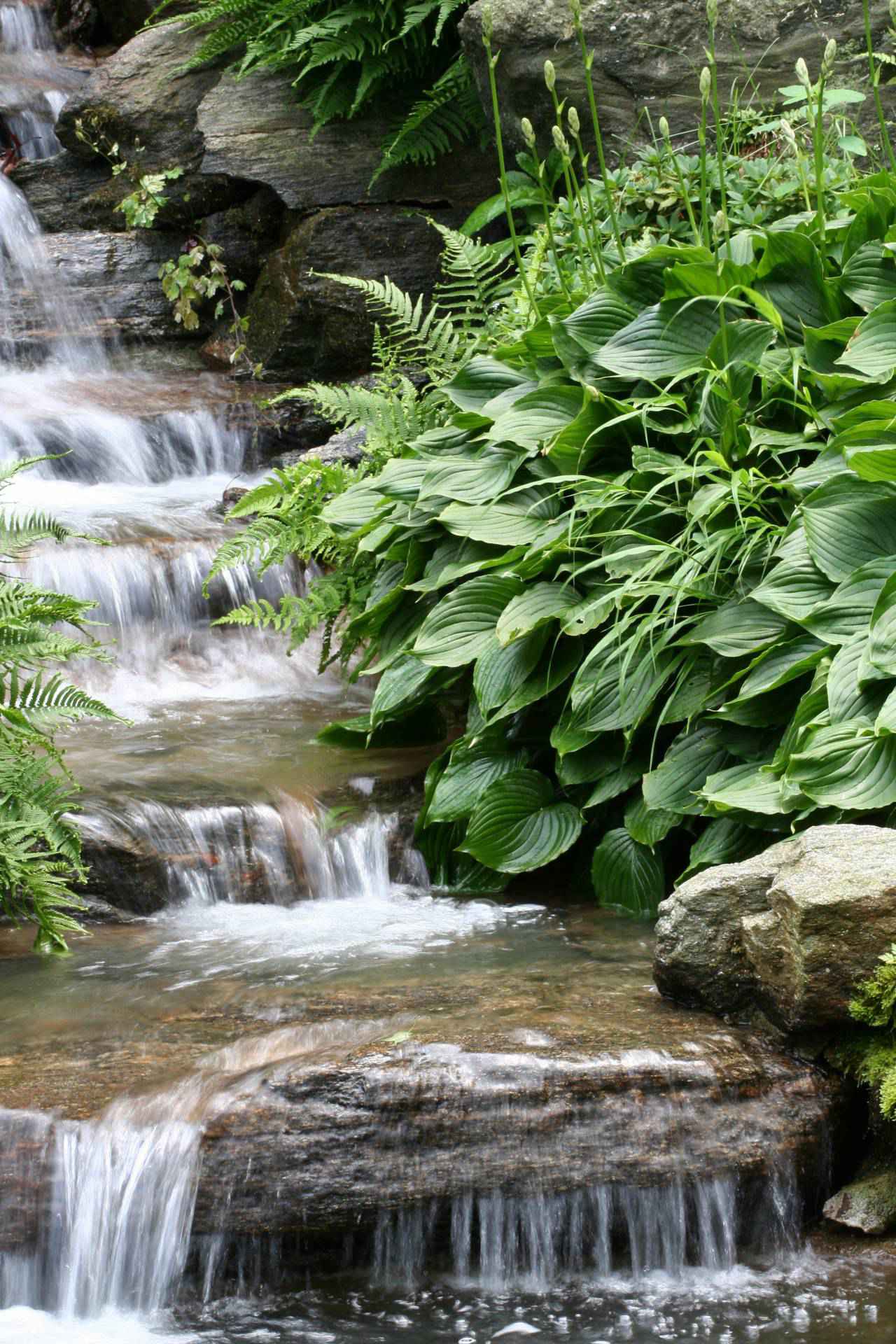 The New York Botanical Garden is a botanical garden and National Historic Landmark located in the Bronx, New York City. The 250-acre (100 ha) site's verdant landscape supports over one million living plants in extensive collections. Each year over one million visitors visit the garden's remarkable diversity of tropical, temperate, and desert flora, as well as programming that ranges from exhibitions in the Haupt Conservatory to festivals on Daffodil Hill.

The Garden is also a major educational institution. As of 2016, more than 1,000,000 people annually—among them Bronx families, school children, and teachers—learn about plant science, ecology, and healthful eating through NYBG's hands-on, curriculum-based programming. Nearly 90,000 of those visitors are children from underserved neighboring communities, while more than 3,000 are teachers from New York City's public school system participating in professional development programs that train them to teach science courses at all grade levels.

The Garden contains 50 different gardens and plant collections. There is a serene cascade waterfall, as well as wetlands and a 50-acre (20 ha) tract of original, never-logged, old-growth New York forest.

Garden highlights include an 1890s-vintage, wrought-iron framed, "crystal-palace style" greenhouse by Lord & Burnham, now Haupt Conservatory; the Peggy Rockefeller Rose Garden (originally laid out by Beatrix Jones Farrand in 1916); a Japanese rock garden; a 37-acre (15 ha) conifer collection; extensive research facilities including a propagation center, 550,000-volume library, and an herbarium of over seven million botanical specimens dating back more than three centuries.
At the heart of the Garden is the old-growth forest, the largest existing remnant of the original forest which covered all of New York City before the arrival of European settlers in the 17th century. The forest, which was never logged, contains oaks, American beeches, cherry, birch, tulip and white ash trees, some more than two centuries old.
The forest itself is split by the Bronx River, the only fresh water river in New York City, and this stretch of the river includes a riverine canyon and rapids. Along the shores sits the landmark Stone Mill, previously known as the Lorillard Snuff Mill built in 1840. Sculptor Charles Tefft created the Fountain of Life on the grounds in 1905. "It was conceived in the spirit of Italian baroque fountains, with the surging movement of galloping horses and muscular riders." 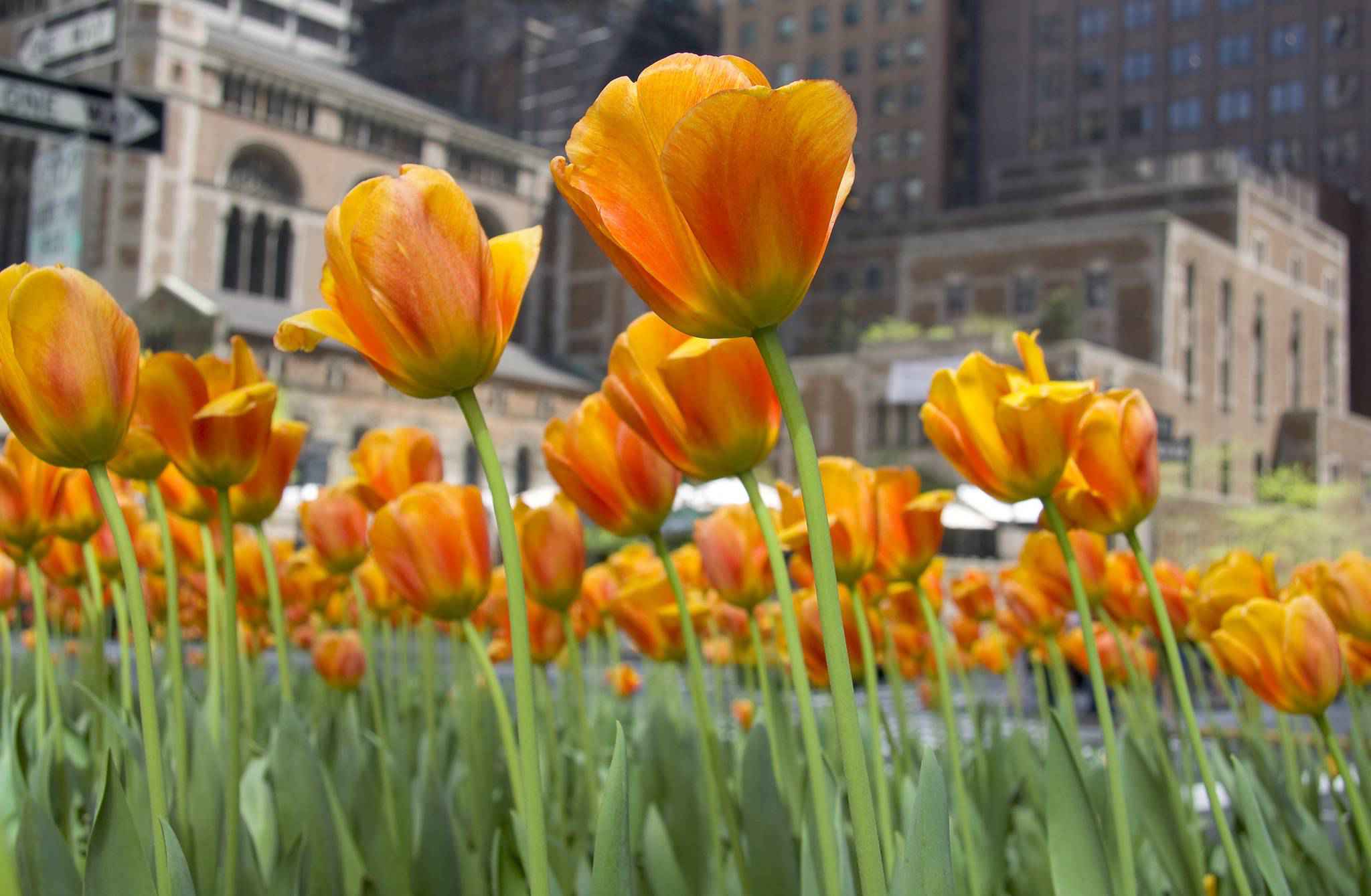