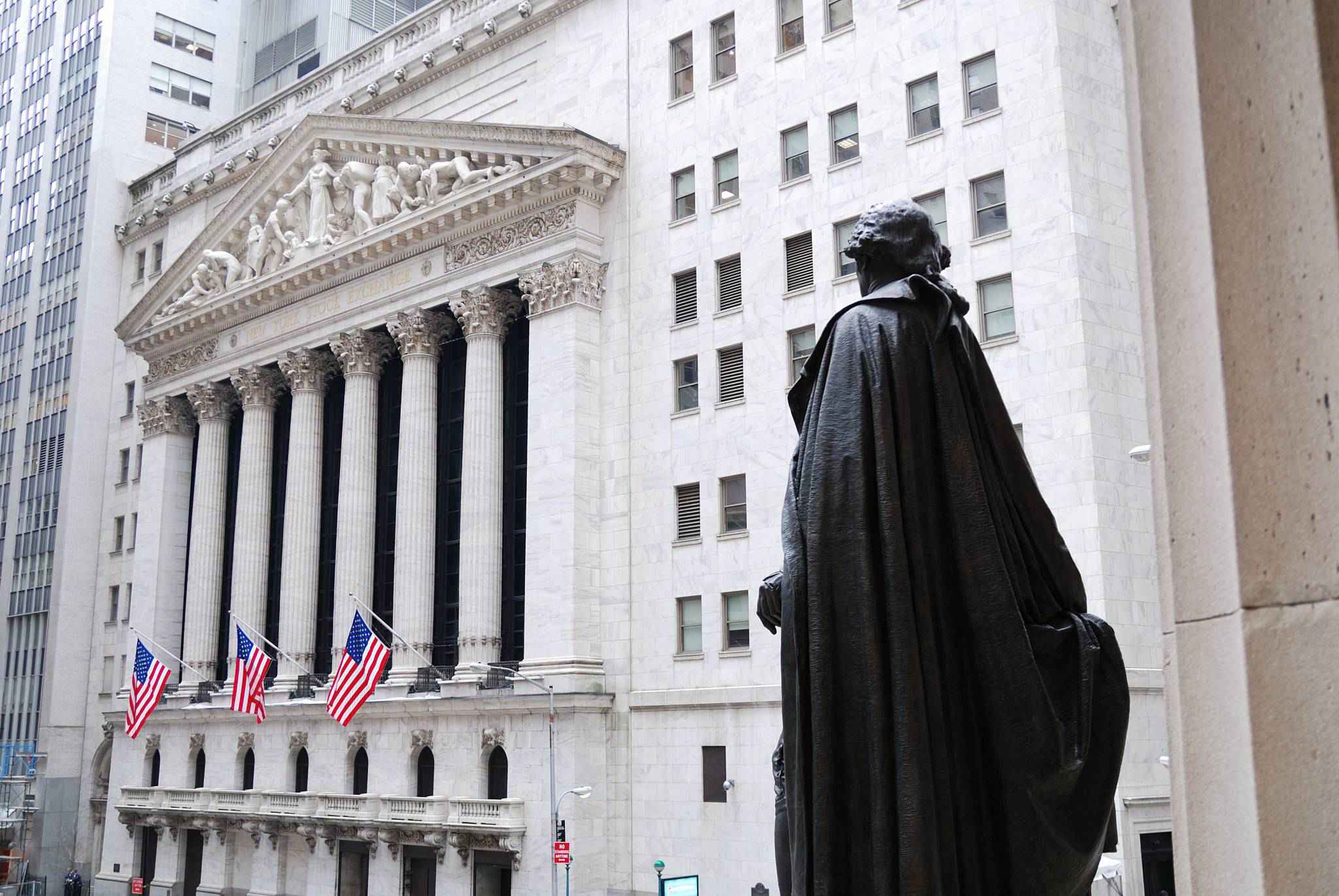 The New York Stock Exchange , is an American stock exchange located at 11 Wall Street, Lower Manhattan, New York City, New York. It is by far the world's largest stock exchange by market capitalization of its listed companies at US$19.3 trillion as of June 2016. The average daily trading value was approximately US$169 billion in 2013. The NYSE trading floor is located at 11 Wall Street and is composed of 21 rooms used for the facilitation of trading. A fifth trading room, located at 30 Broad Street, was closed in February 2007. The main building and the 11 Wall Street building were designated National Historic Landmarks in 1978.

The NYSE has been the subject of several lawsuits regarding fraud or breach of duty and in 2004 was sued by its former CEO for breach of contract and defamation.

The signal to start and stop trading was not always a bell. The original signal was a gavel (which is still in use today along with the bell), but during the late 1800s, the NYSE decided to switch the gavel for a gong to signal the day's beginning and end. After the NYSE changed to its present location at 18 Broad Street in 1903, the gong was switched to the bell format that is currently being used.

A common sight today is the highly publicized events in which a celebrity or executive from a corporation stands behind the NYSE podium and pushes the button that signals the bells to ring. Many consider the act of ringing the bells to be quite an honor and a symbol of a lifetime of achievement. Furthermore, due to the amount of coverage that the opening/closing bells receive, many companies coordinate new product launches and other marketing-related events to start on the same day as when the company's representatives ring the bell. This daily tradition wasn't always this highly publicized either. In fact, it was only in 1995 that the NYSE began having special guests ring the bells on a regular basis. Prior to that, ringing the bells was usually the responsibility of the exchange's floor managers. 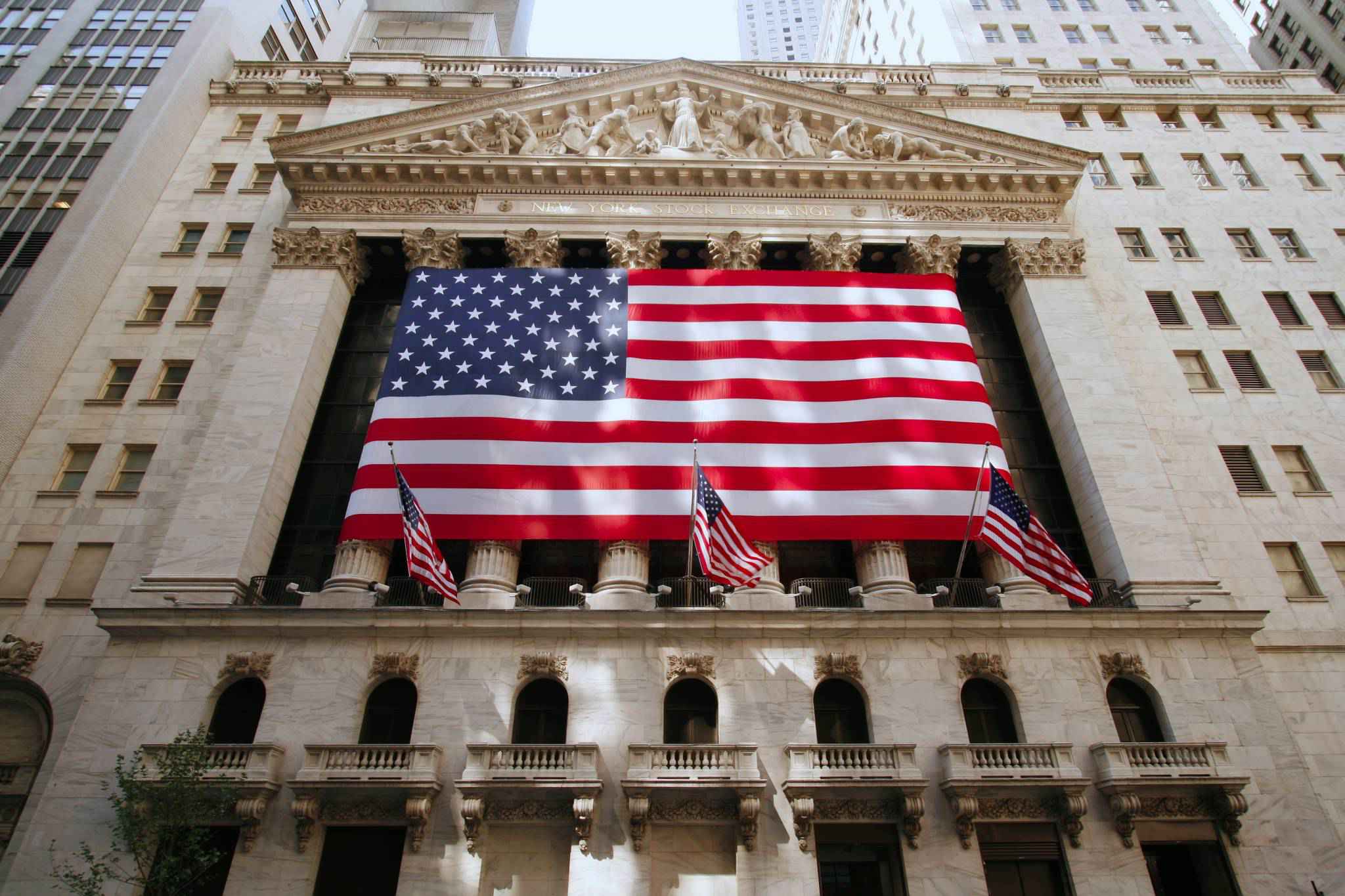