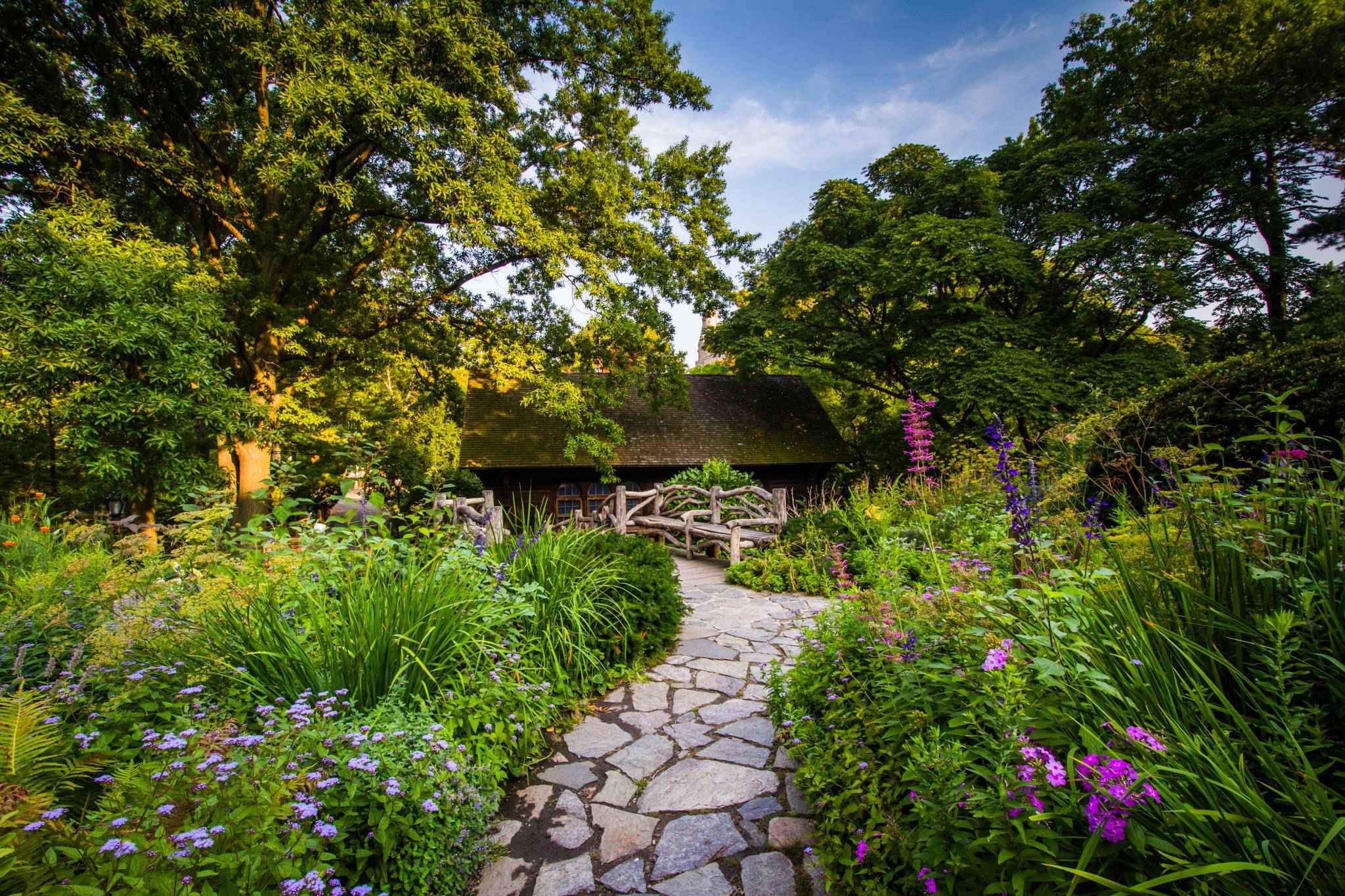 A Shakespeare garden is a themed garden that cultivates plants mentioned in the works of William Shakespeare. In English-speaking countries, particularly the United States, these are often public gardens associated with parks, universities, and Shakespeare festivals. Shakespeare gardens are sites of cultural, educational, and romantic interest and can be locations for outdoor weddings.

Signs near the plants usually provide relevant quotations. A Shakespeare garden usually includes several dozen species, either in herbaceous profusion or in a geometric layout with boxwood dividers. Typical amenities are walkways and benches and a weather-resistant bust of Shakespeare. Shakespeare gardens may accompany reproductions of Elizabethan architecture. Some Shakespeare gardens also grow species typical of the Elizabethan period but not mentioned in Shakespeare's plays or poetry.

Shakespeare's flora
The best known reference in Shakespeare of plants used for symbolic purposes, aside from passing mention, as in Romeo and Juliet, "What's in a name? That which we call a rose by any other name would smell as sweet." is Ophelia's speech from Hamlet:
Shakespeare also uses plants for historic symbolism, such as the plucking of red and white roses in Henry VI, Part I to foreshadow the dynastic struggle known as the Wars of the Roses that would end the king's reign. All the plants Shakespeare names in his plays are mentioned in classical medical texts or medieval herbal manuals.

Central Park
An early Shakespeare garden was added in the anniversary year 1916 to Central Park, New York City. In honour of the Bard and the reading of literature, this area is one of eight designated Quiet Zones.

It included a graft from a mulberry tree said to have been grafted from one planted by Shakespeare in 1602; that tree was cut down by Rev. Francis Gastrell, owner of New Place, however The tree blew down in a summer storm in 2006 and was removed. This garden is located near the Delacorte Theater that houses the New York Shakespeare Festival. According to information available on the Central Park web pages, the Shakespeare Garden there does still contain some of the flowers and plants mentioned in his plays. 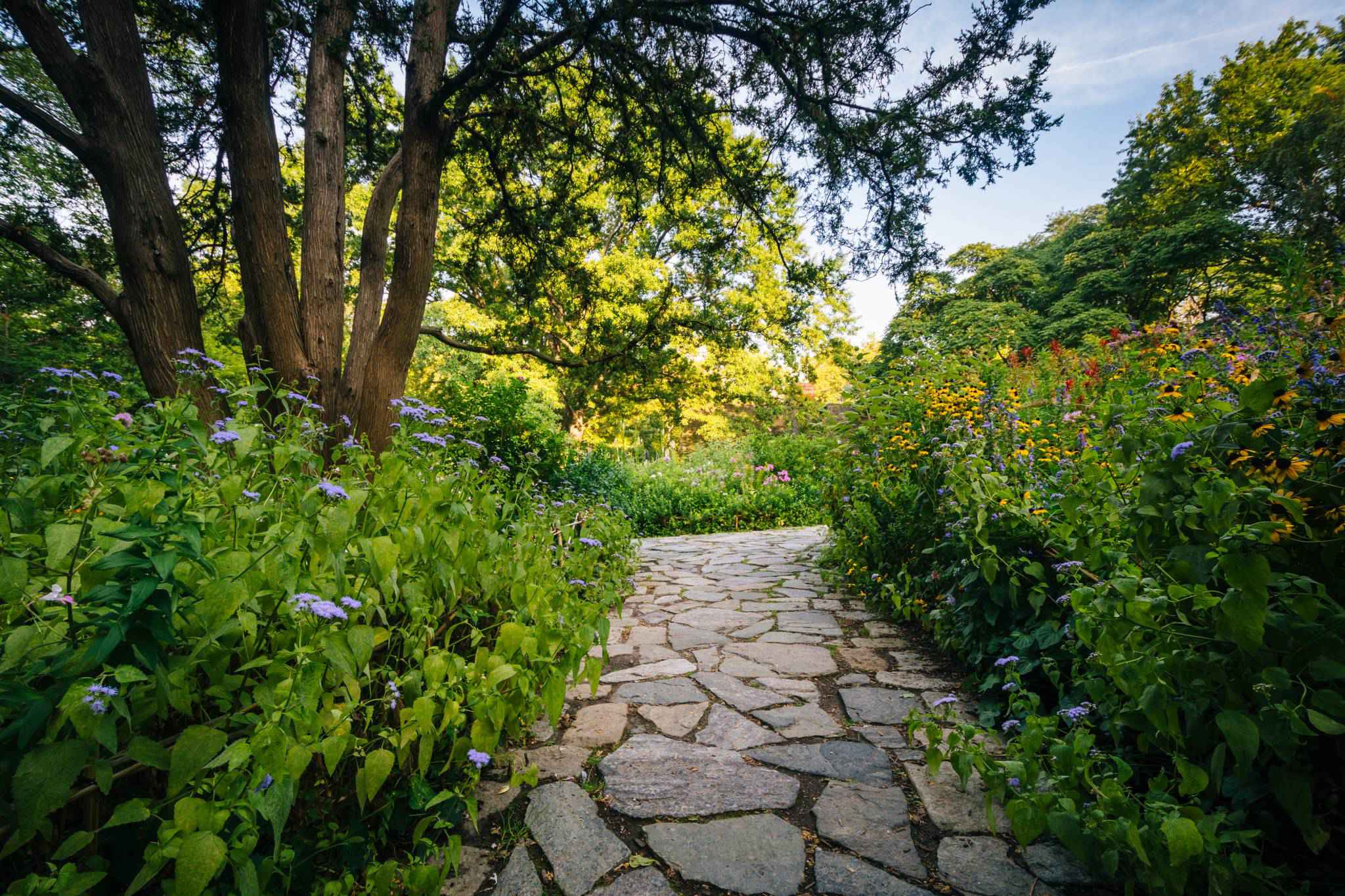