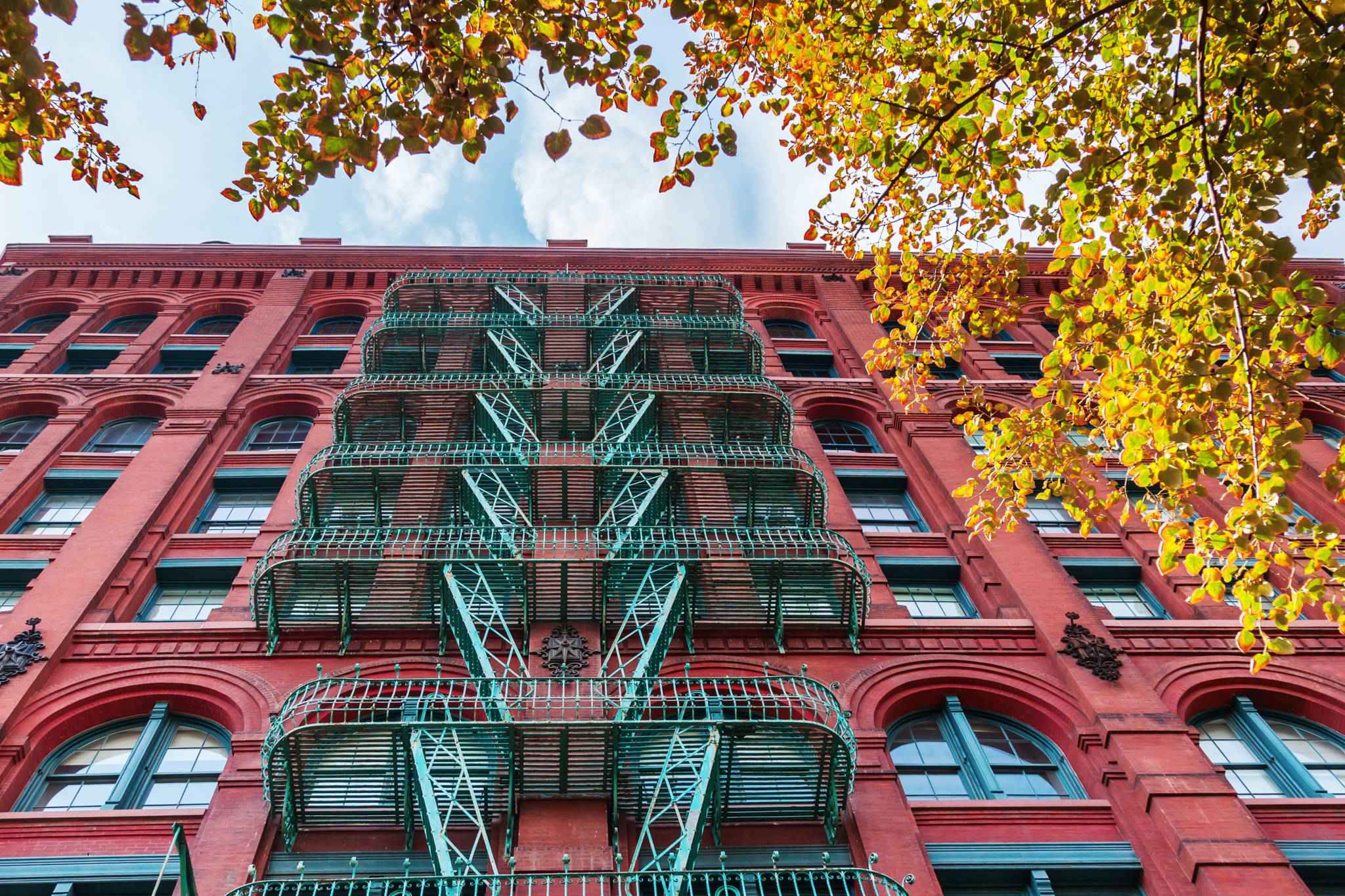 SoHo, sometimes written Soho, is a neighborhood in Lower Manhattan, New York City, which in recent history came to the public's attention for being the location of many artists' lofts and art galleries, but is now better known for its variety of shops ranging from trendy upscale boutiques to national and international chain store outlets. The area's history is an archetypal example of inner-city regeneration and gentrification, encompassing socio-economic, cultural, political and architectural developments.

The name "SoHo" refers to the area being "South of Houston Street", and was also a reference to Soho, an area in London's West End. It was coined by Chester Rapkin, an urban planner and author of The South Houston Industrial Area study, also known as the "Rapkin Report". This began a naming convention that became a model for the names of emerging and re-purposed neighborhoods in New York such as TriBeCa for "Triangle Below Canal Street", DUMBO , NoHo ("North of Houston Street"), Nolita ("North of Little Italy") and NoMad ("North of Madison Square"), among others.

Almost all of SoHo is included in the SoHo-Cast Iron Historic District, which was designated by the New York City Landmarks Preservation Commission in 1973, extended in 2010, and was listed on the National Register of Historic Places and declared a National Historic Landmark in 1978. It consists of 26 blocks and approximately 500 buildings, many of them incorporating cast-iron architectural elements. Many side streets in the district are paved with Belgian blocks. 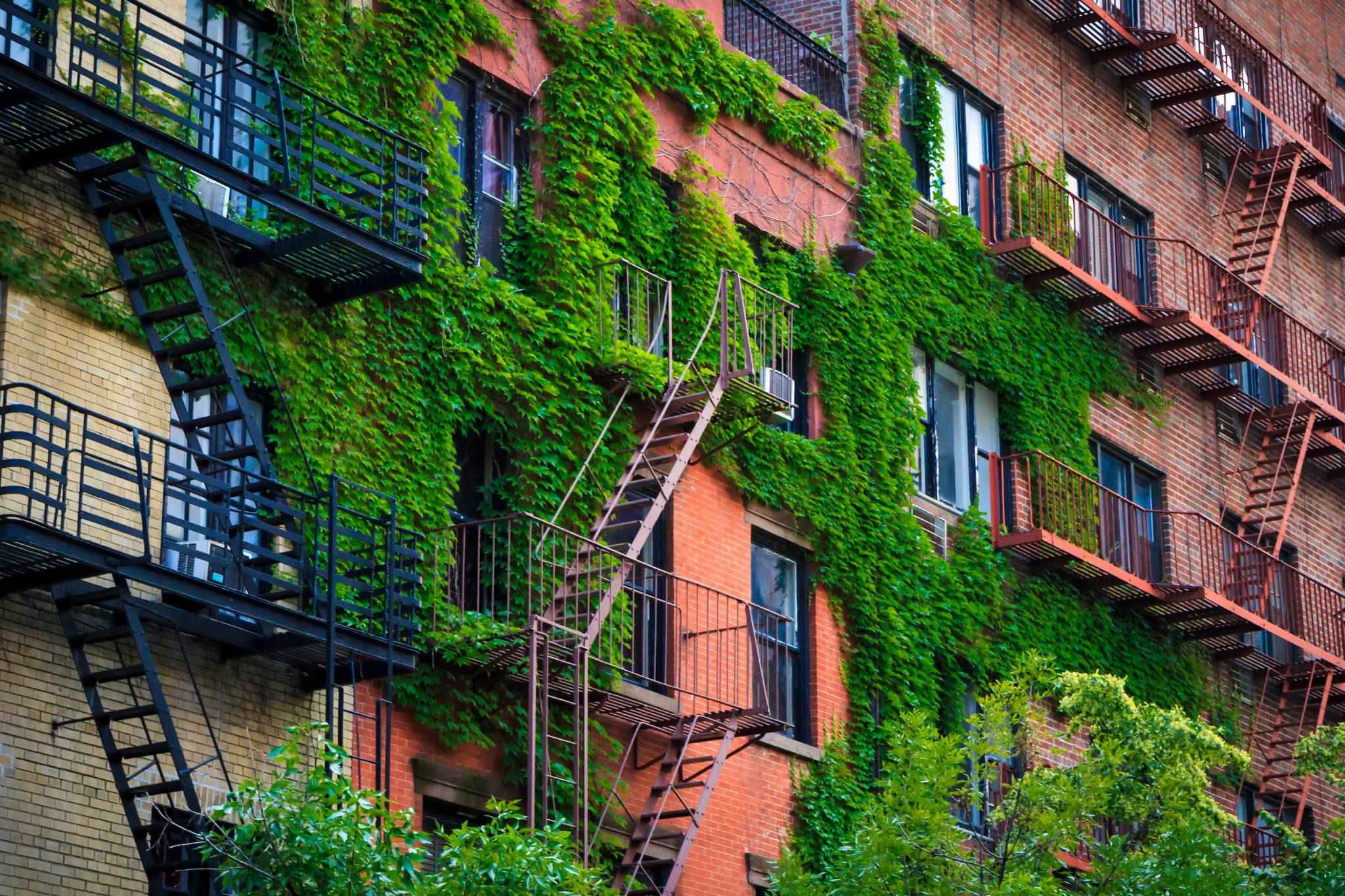