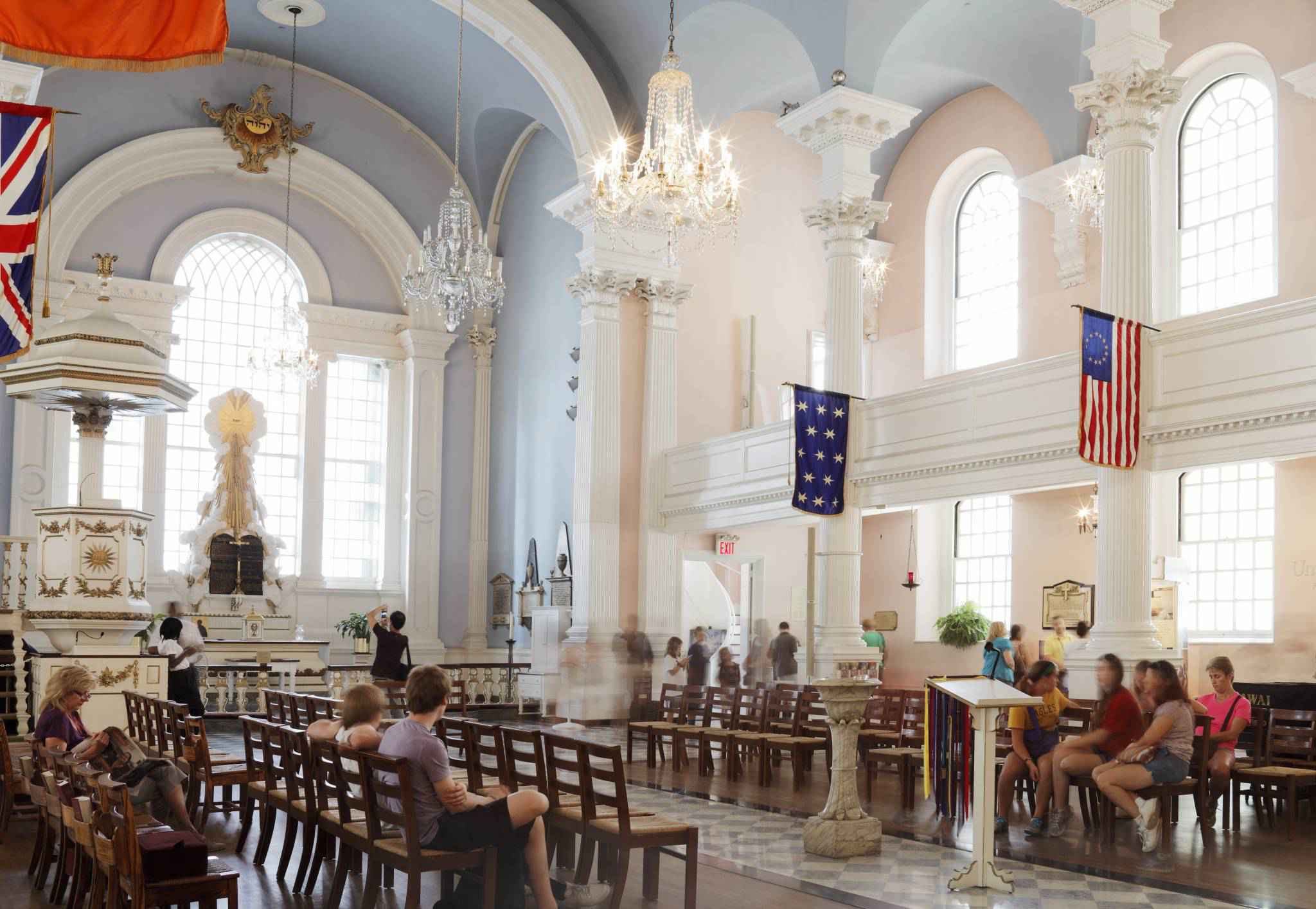 St. Paul's Chapel, or "The Little Chapel That Stood", is an Episcopal chapel located at 209 Broadway, between Fulton Street and Vesey Street, in Lower Manhattan, New York City. Built in 1766, it is the oldest surviving church building in Manhattan.

A chapel of the Parish of Trinity Church, St. Paul's was built on land granted by Anne, Queen of Great Britain, designed by architect Thomas McBean and built by master craftsman Andrew Gautier. Upon completion in 1766, it was the tallest building in New York City. It stood in a field some distance from the growing port city to the south and was built as a "chapel-of-ease" for parishioners who thought the Mother Church inconvenient to access.

Built of Manhattan mica-schist with brownstone quoins, St. Paul's has the classical portico, boxy proportions and domestic details that are characteristic of Georgian churches such as James Gibbs' London church of St Martin-in-the-Fields, after which it was modelled. Its octagonal tower rises from a square base and is topped by a replica of the Choragic Monument of Lysicrates.

Inside, the chapel's simple elegant hall has the pale colors, flat ceiling and cut glass chandeliers reminiscent of contemporary domestic interiors. In contrast to the awe-inspiring interior of Trinity Church, this hall and its ample gallery were endowed with a cozy and comfortable character in order to encourage attendance.

On the Broadway side of the chapel's exterior is an oak statue of the church's namesake, Saint Paul, carved in the American Primitive style. Below the east window is the monument to Brigadier General Richard Montgomery, who died at the Battle of Quebec (1775) during the American Revolutionary War. In the spire, the first bell is inscribed "Mears London, Fecit 1797." The second bell, made in 1866, was added in celebration of the chapel's 100th anniversary. 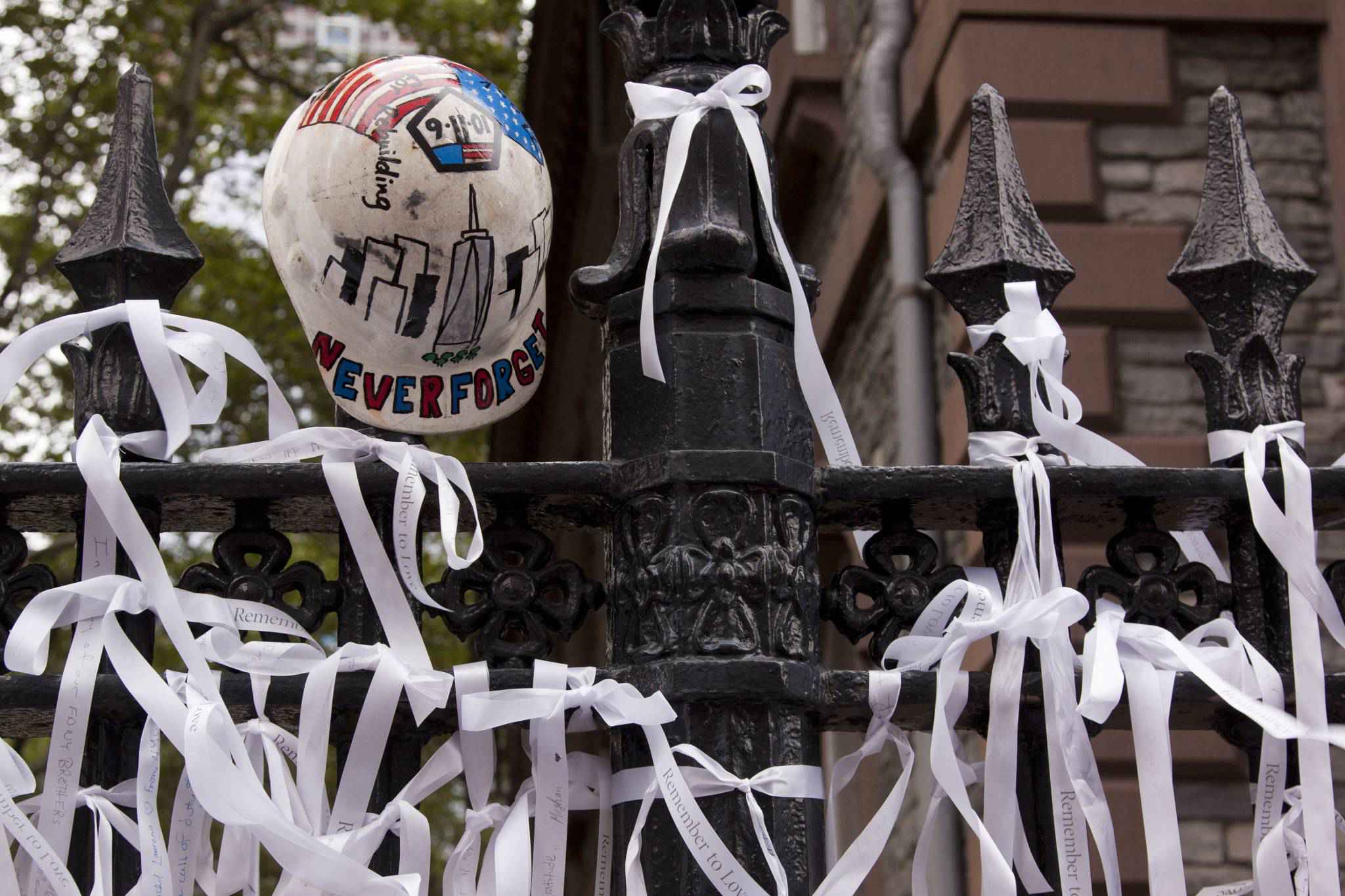