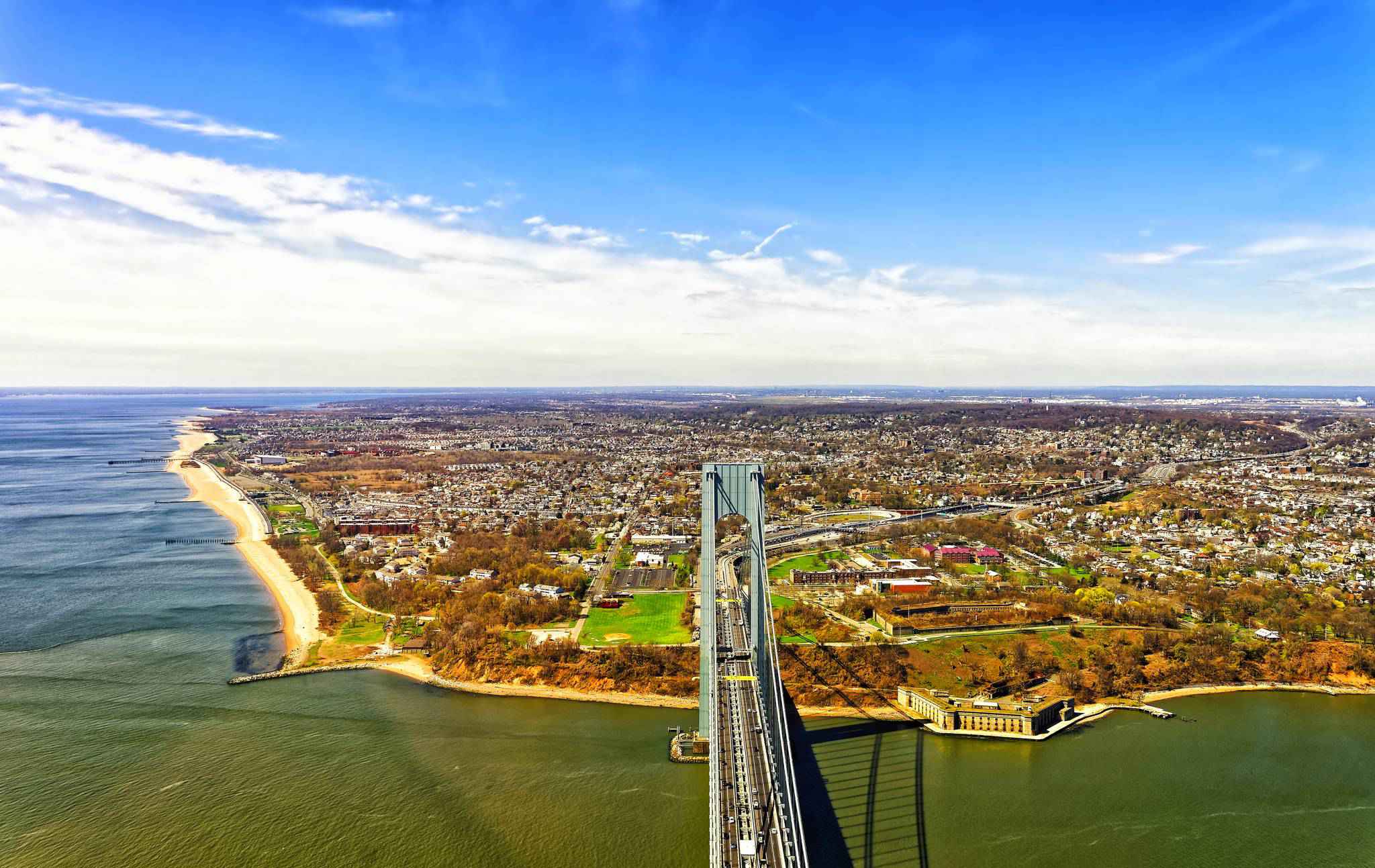 Staten Island is one of the five boroughs of New York City, in the state of New York, in the United States. In the southwest of the city, Staten Island is the southernmost part of both the city and state of New York, with Conference House Park at the southern tip of the island and the state. The borough is separated from New Jersey by the Arthur Kill and the Kill Van Kull, and from the rest of New York by New York Bay. With a Census-estimated population of 474,558, Staten Island is the least populated of the boroughs but is the third-largest in area at 58 sq mi . The borough is coextensive with Richmond County, and until 1975 was the Borough of Richmond. Its flag was later changed to reflect this, though the official seal remains unchanged. Staten Island has been sometimes called "the forgotten borough" by inhabitants who feel neglected by the city government.

The North Shore—especially the neighborhoods of St. George, Tompkinsville, Clifton, and Stapleton—is the most urban part of the island; it contains the designated St. George Historic District and the St. Paul's Avenue-Stapleton Heights Historic District, which feature large Victorian houses. The East Shore is home to the 2.5-mile (4 km) F.D.R. Boardwalk, the fourth-longest in the world. The South Shore, site of the 17th-century Dutch and French Huguenot settlement, developed rapidly beginning in the 1960s and 1970s and is now mostly suburban in character. The West Shore is the least populated and most industrial part of the island.

Motor traffic can reach the borough from Brooklyn via the Verrazano-Narrows Bridge and from New Jersey via the Outerbridge Crossing, Goethals Bridge, and Bayonne Bridge. Staten Island has Metropolitan Transportation Authority (MTA) bus lines and an MTA rapid transit line, the Staten Island Railway, which runs from the ferry terminal at St. George to Tottenville. Staten Island is the only borough that is not connected to the New York City Subway system. The free Staten Island Ferry connects the borough to Manhattan and is a popular tourist attraction, providing views of the Statue of Liberty, Ellis Island, and Lower Manhattan.

Staten Island had the Fresh Kills Landfill, which was the world's largest landfill before closing in 2001, although it was temporarily reopened that year to receive debris from the September 11 attacks. The landfill is being redeveloped as Freshkills Park, an area devoted to restoring habitat; the park will become New York City's second largest public park when completed. 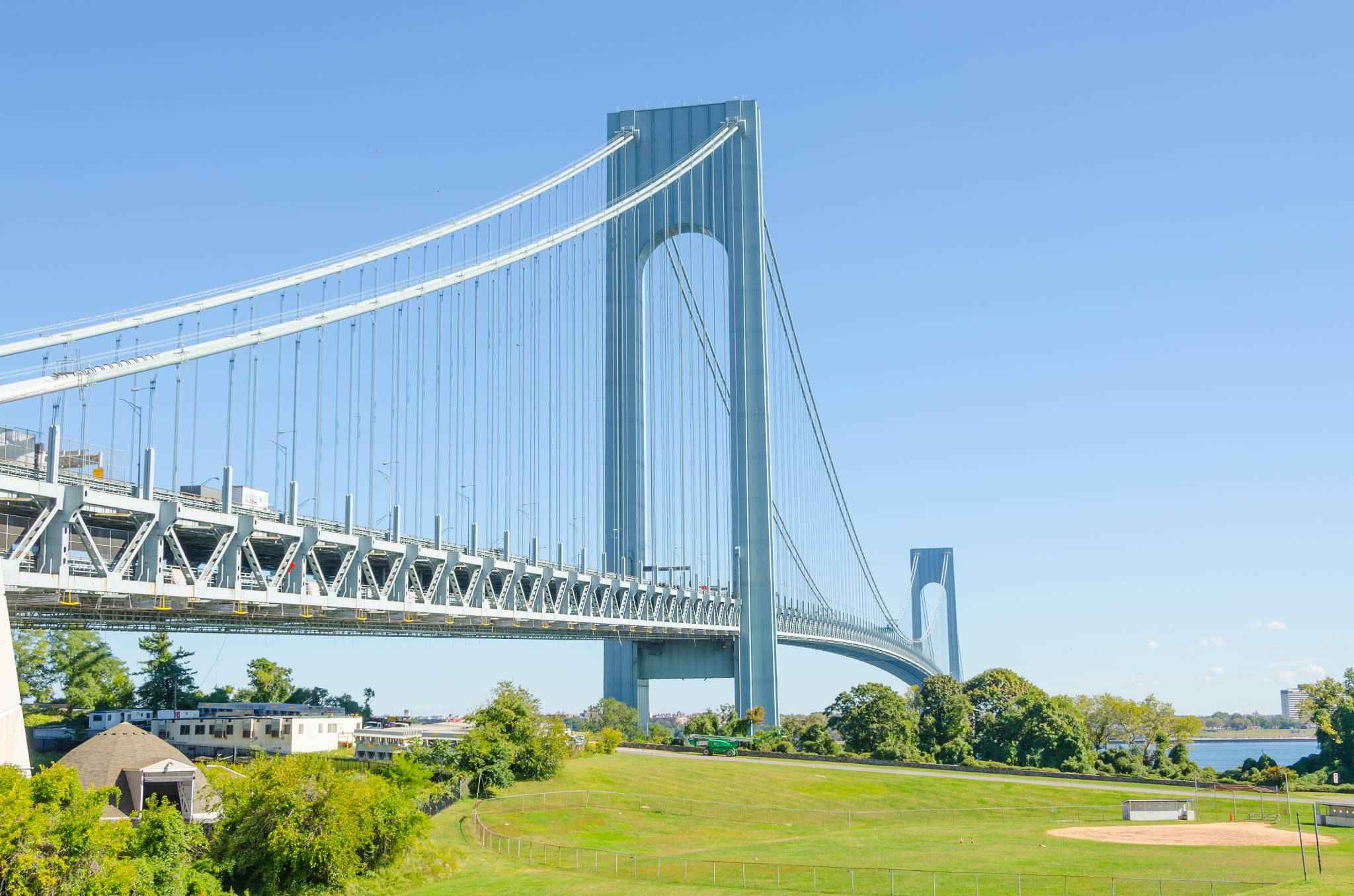