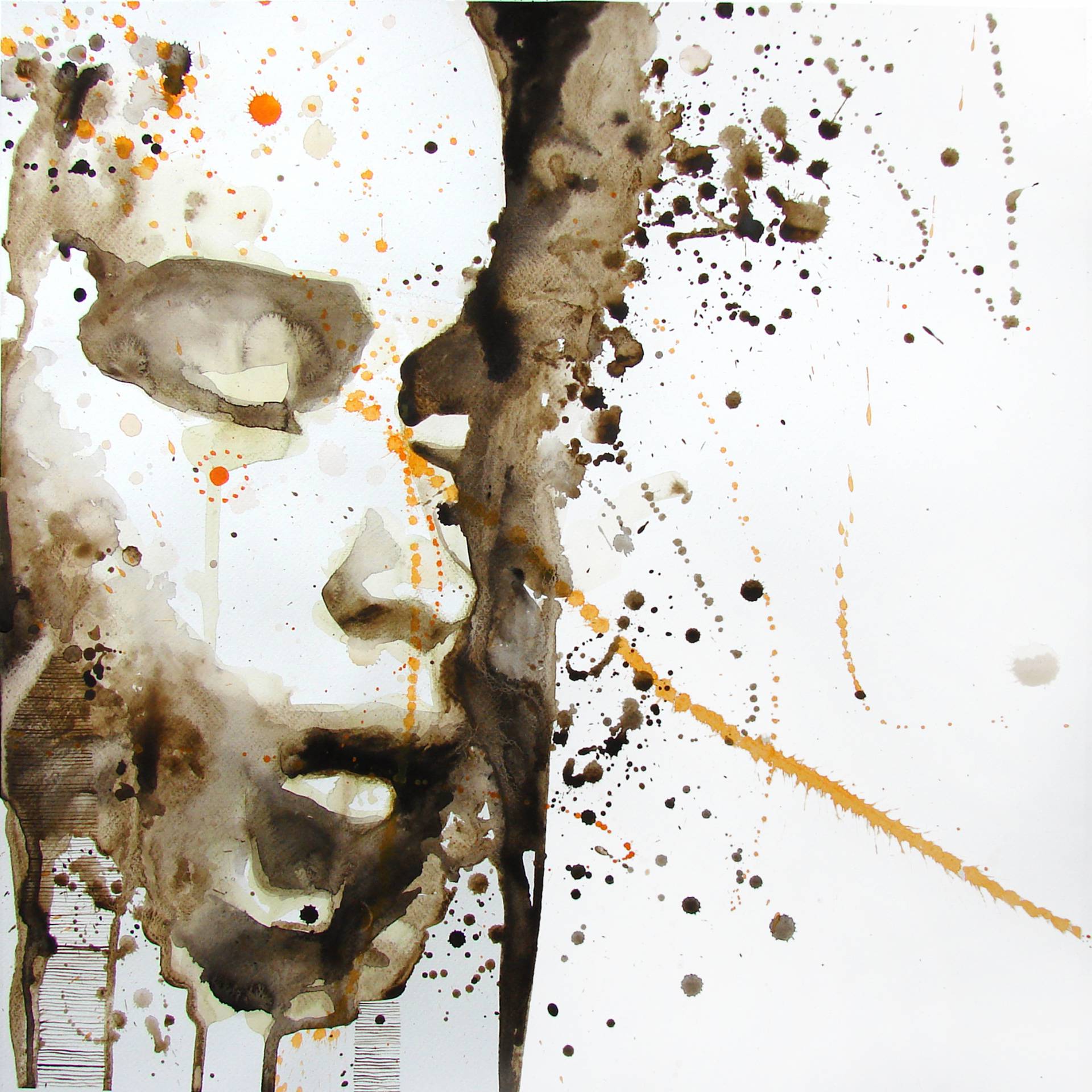 
The Studio Museum in Harlem is an American art museum devoted to the work of artists of African descent. The Museum’s galleries are currently closed in preparation for a building project that will replace the current building, located at 144 West 125th Street between Adam Clayton Powell, Jr. Boulevard and Lenox Avenue in the Harlem neighborhood of Manhattan, New York City, with a new one on the same site. Founded in 1968, the museum collects, preserves and interprets art created by African Americans, members of the African diaspora, and artists from the African continent. Its scope includes exhibitions, artists-in-residence programs, educational and public programming, and a permanent collection.

Since opening, in a rented loft at Fifth Avenue and 125th Street, the Studio Museum has earned recognition for its role in promoting the works of artists of African descent. The Museum's Artist-in-Residence program has supported over one hundred graduates who have gone on to highly regarded careers. A wide variety of educational and public programs include lectures, dialogues, panel discussions and performances, as well as interpretive programs, both on- and off-site, for students and teachers. The exhibitions program has also expanded the scope of art historical literature through the production of scholarly catalogues, brochures, and pamphlets.

Collection
The Studio Museum's permanent collection contains approximately 2000 works, including drawings, pastels, prints, photographs, mixed-media works and installations. It comprises works created by artists during their residencies, as well as pieces given to the Museum to create a historical framework for artists of African descent. Featured in the collection are Terry Adkins, Laylah Ali, Romare Bearden, Dawoud Bey, Skunder Boghossian, Elizabeth Catlett, Robert Colescott, Gregory Coates, Melvin Edwards, Kira Lynn Harris, Richard Hunt, Hector Hyppolite, Serge Jolimeau, Lois Mailou Jones, Jacob Lawrence, Norman Lewis, Wardell Milan, Philome Obin, Howardena Pindell, Betye Saar, Nari Ward, and Hale Woodruff, among others. The Museum is also the custodian of an extensive archive of the work of photographer James VanDerZee, the noted chronicler of the Harlem community during the 1920s, 30s, and 40s.In 1985 the museum was the recipient of the Award of Merit from the Municipal Art Society of New York City in recognition of its outstanding Black art collection. 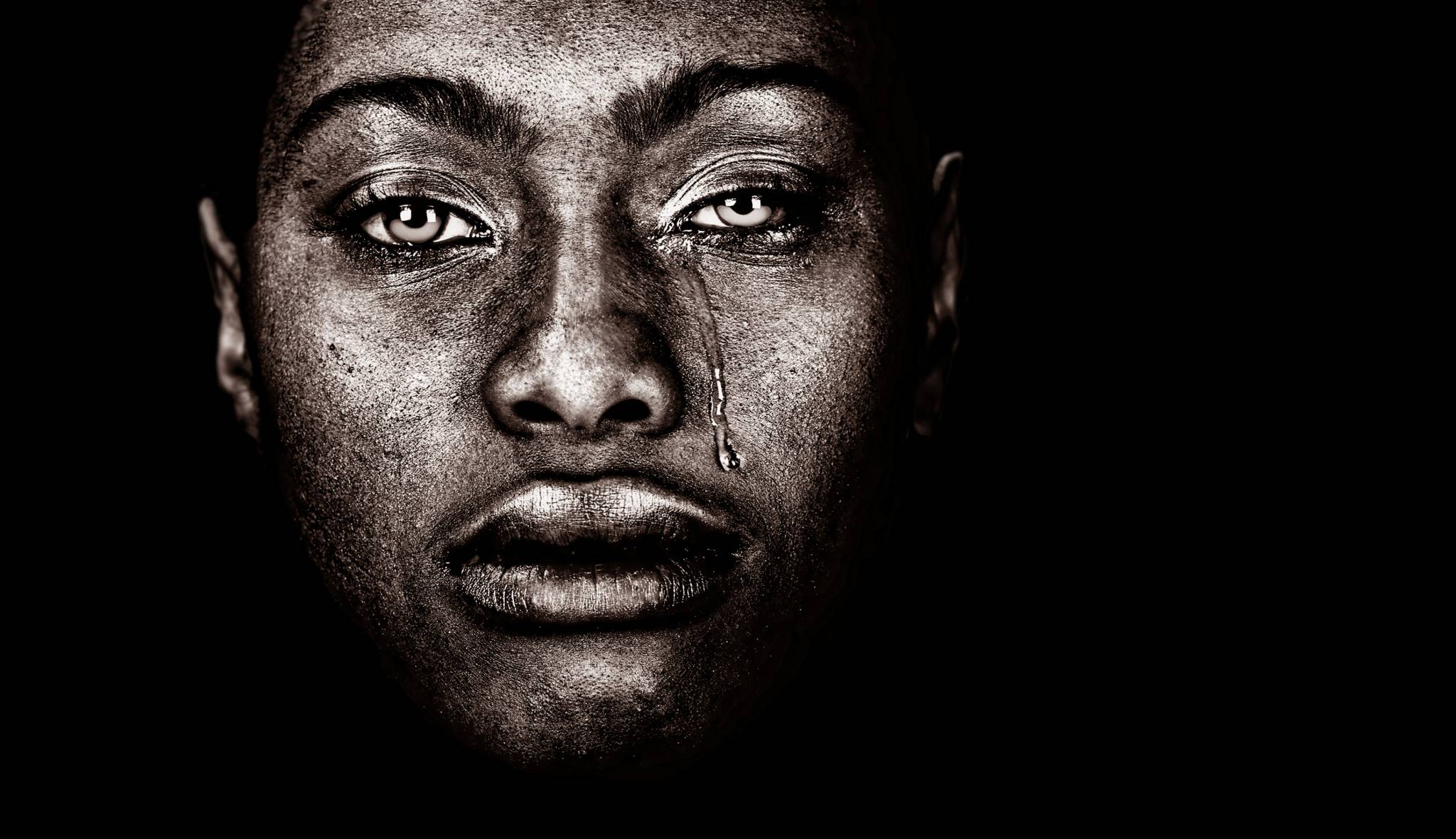