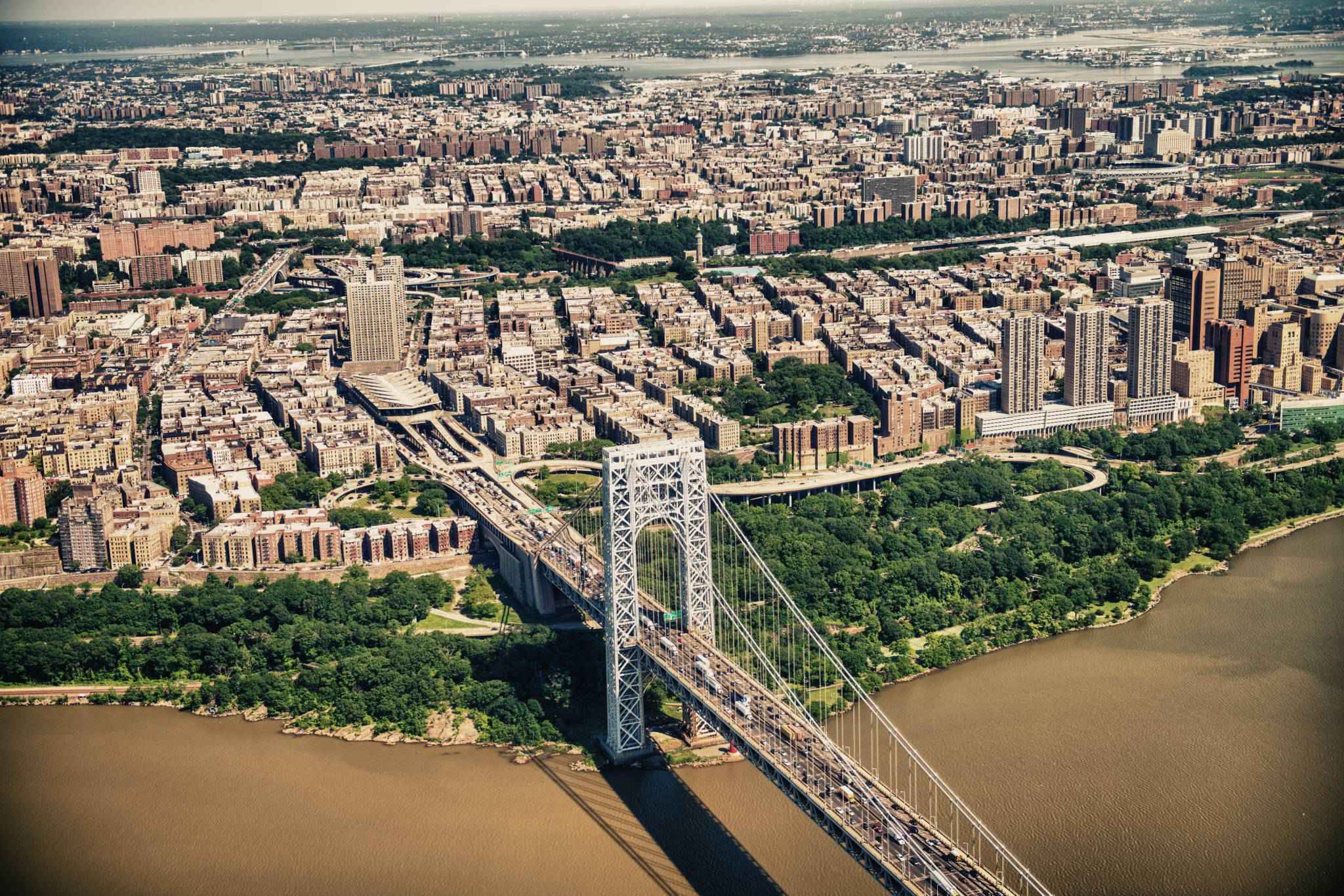 The Bronx is the northernmost of the five boroughs of New York City, within the U.S. state of New York. It is geographically south of Westchester County; north and east of the island and borough of Manhattan to the south and west across the Harlem River; and north of the borough of Queens, across the East River. Of the five boroughs, the Bronx is the only one that has the majority of its area on the U.S. mainland and, with a land area of 42 square miles and a population of 1,455,444, has the fourth largest land area, the fourth highest population, and the third highest population density. Since 1914, the Bronx has had the same boundaries as Bronx County, a county of New York and the third most densely populated county in the United States.

The Bronx is divided by the Bronx River into a hillier section in the west, closer to Manhattan, and a flatter eastern section, closer to Long Island. East and west street addresses are divided by Jerome Avenue—the continuation of Manhattan's Fifth Avenue. The West Bronx was annexed to New York City in 1874, and the areas east of the Bronx River in 1895. Bronx County was separated from New York County in 1914. About a quarter of the Bronx's area is open space, including Woodlawn Cemetery, Van Cortlandt Park, Pelham Bay Park, the New York Botanical Garden and the Bronx Zoo in the borough's north and center. These open spaces are situated primarily on land deliberately reserved in the late 19th century as urban development progressed north and east from Manhattan.

Two Metro-North Railroad commuter rail lines (the Harlem Line and the Hudson Line) serve 11 stations in the Bronx. (Marble Hill, between the Spuyten Duyvil and University Heights stations, is actually in the only part of Manhattan connected to the mainland.) In addition, trains serving the New Haven Line stop at Fordham Road.

Culture
Author Edgar Allan Poe spent the last years of his life (1846 to 1849) in the Bronx at Poe Cottage, now located at Kingsbridge Road and the Grand Concourse. A small wooden farmhouse built around 1812, the cottage once commanded unobstructed vistas over the rolling Bronx hills to the shores of Long Island. Poe moved there to get away from the Manhattan city air and crowding in hope that the then rural area would be beneficial for his wife's tuberculosis. It was in the Bronx that Poe wrote one of his most famous works, Annabel Lee.

More than a century later, the Bronx would evolve from a hot bed of Latin jazz to an incubator of hip hop as documented in the award-winning documentary, produced by City Lore and broadcast on PBS in 2006, "From Mambo to Hip Hop: A South Bronx Tale." Hip Hop first emerged in the South Bronx in the early 1970s. The New York Times has identified 1520 Sedgwick Avenue "an otherwise unremarkable high-rise just north of the Cross Bronx Expressway and hard along the Major Deegan Expressway" as a starting point, where DJ Kool Herc presided over parties in the community room. The 2016 Netflix series The Get Down is based on the development of hip hop in 1977 in the South Bronx. Ten years earlier, the Bronx Opera had been founded. 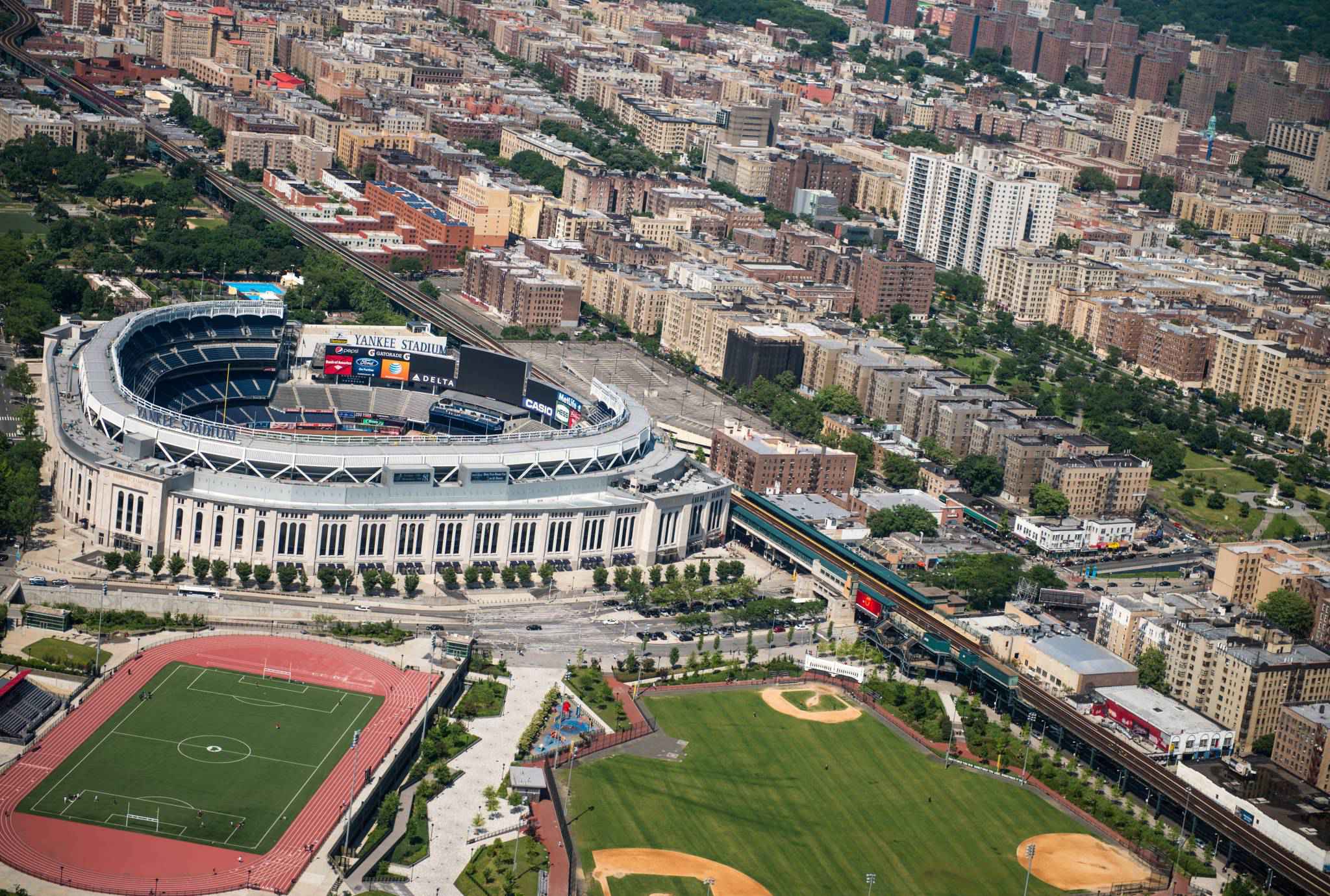