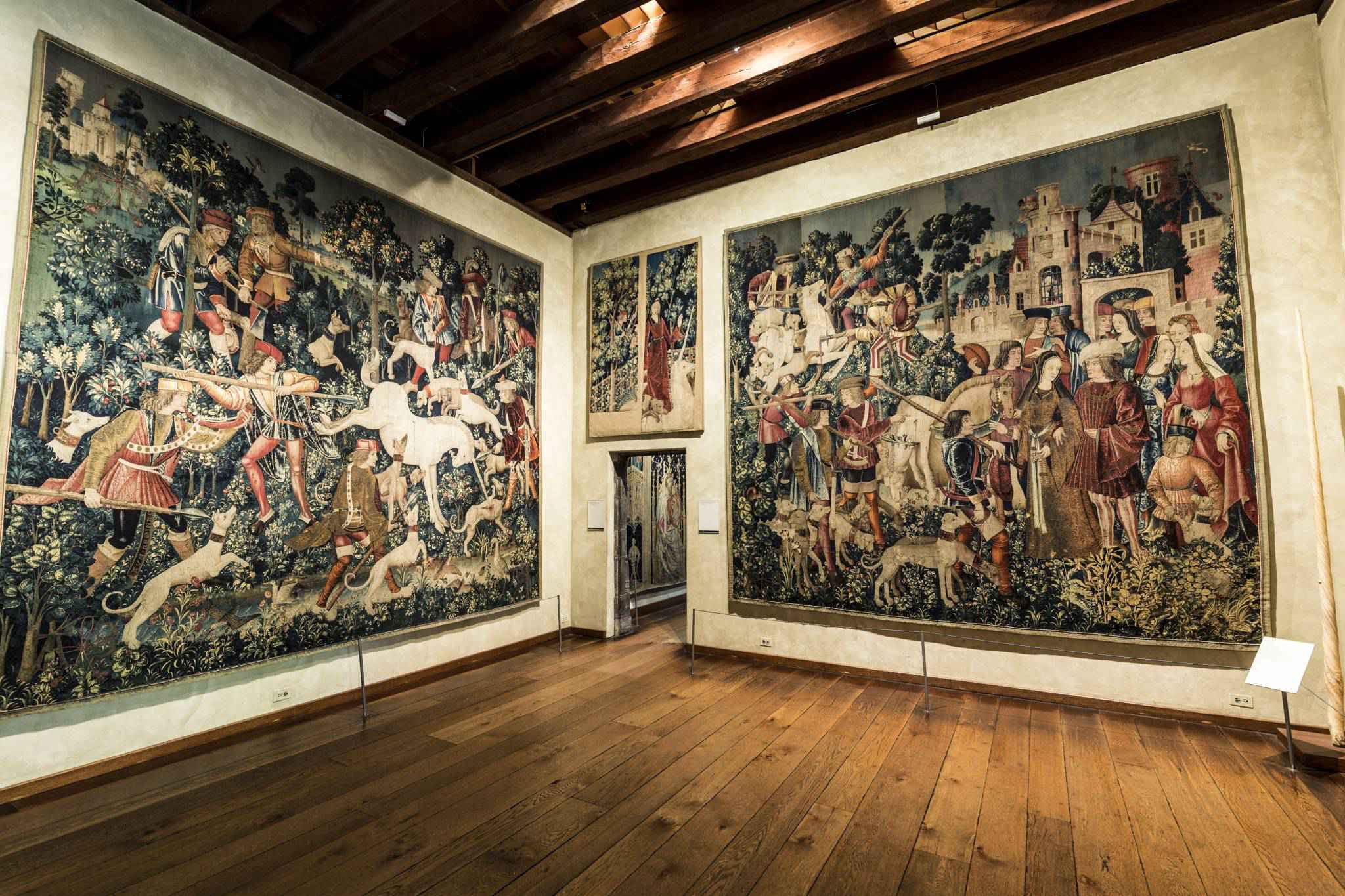 The Cloisters is a museum in Upper Manhattan, New York City specializing in European medieval architecture, sculpture and decorative arts. Its collection grew from that of American sculptor, art dealer and collector George Grey Barnard, whose foundations were acquired by John D. Rockefeller, Jr. in 1925. Rockefeller extended the collection and in 1931 purchased land at Washington Heights and contracted the design for a new building. The museum is today part of the Metropolitan Museum of Art.

Its architectural and artistic works divide between the Romanesque and Gothic styles. Its four cloisters -known as the Cuxa, Bonnefont, Trie and Saint-Guilhem cloisters- come from French monasteries and abbeys. Between 1934 and 1939 they were excavated and reconstructed in Washington Heights, in a large project overseen by the architect Charles Collens. They are surrounded by a series of indoor chapels and rooms grouped by period which include the Romanesque, Fuentidueña, Unicorn, Spanish and Gothic rooms. The design, layout and ambiance of the building is intended to evoke in visitors a sense of the Medieval European monastic life through its distinctive architecture. The area around the buildings contains a number of reconstructed early medieval gardens.

The Cloisters is a well-known New York City landmark and has been used as a filming location a number of times. In 1948, the experimental filmmaker Maya Deren used its ramparts as a backdrop for her experimental film Meditation on Violence. In the same year, German director William Dieterle used the Cloisters as the location for a convent school in his film Portrait of Jennie. The 1968 film Coogan's Bluff used the site for the scene of a shoot-out. 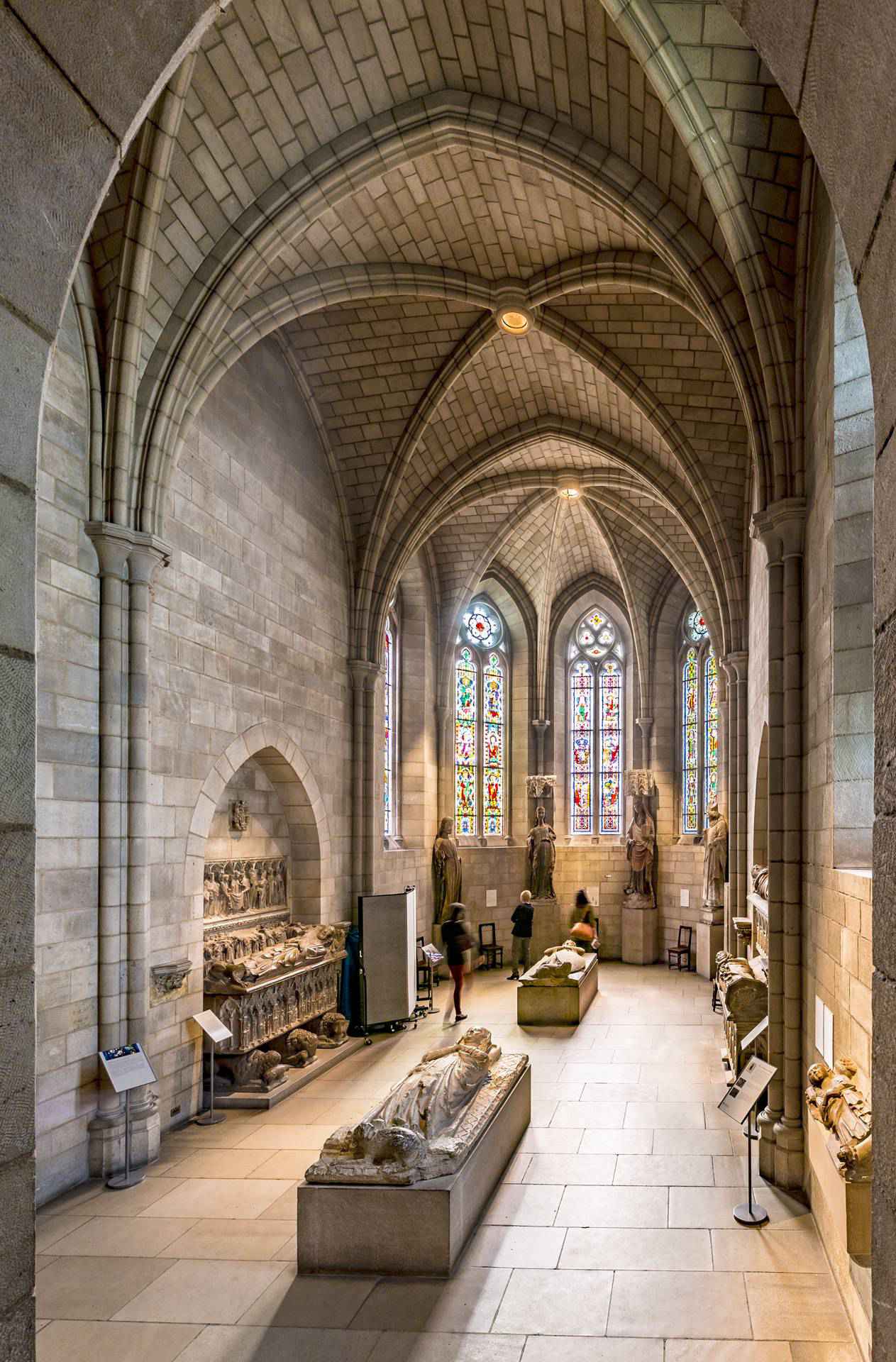