Visiting the Superstar of Modern Art, the MoMa 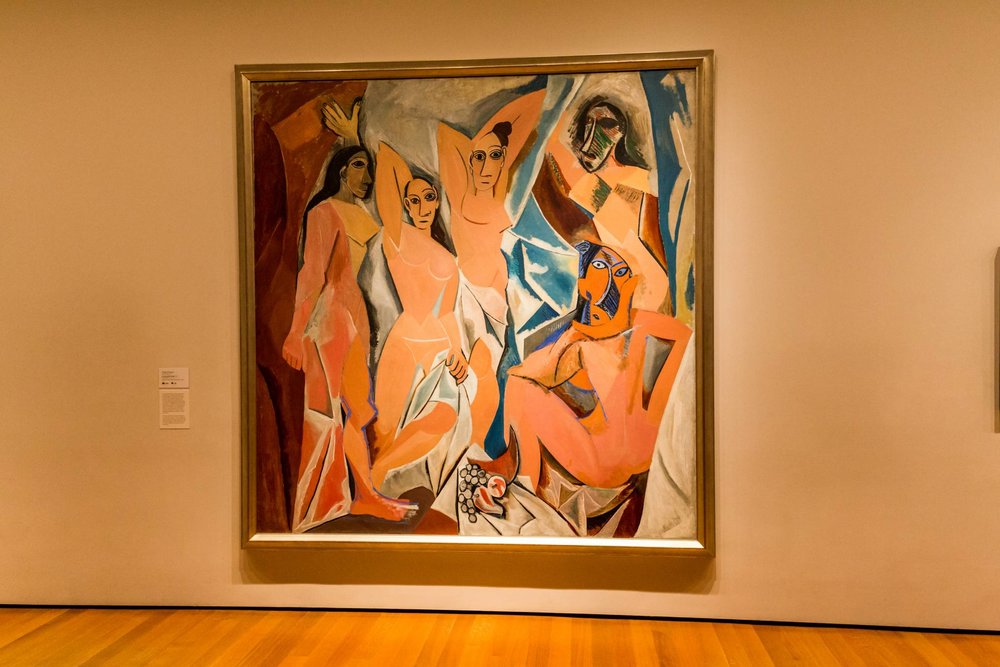 We're not exaggerating when we say superstar we mean superstar. Since its founding in 1929, this museum has featured almost 200,000 pieces of modern art by heavyweights such as Picasso, Warhol Van Gogh, Pollock, and so many more. It has documented the creative emergence of ideas and movements throughout the late 19th century. This is the place to be for both art enthusiasts and novices.

We suggest you head straight to the fifth floor and progress through the galleries in numerical order. This takes you on a chronological ride through the development of modern art. On this floor, you will begin your journey with some of the most notable pieces of modern art in the world. One of them is Vincent Van Gogh's The Starry Night. It depicts a turbulent sky over Saint Remy, where Van Gogh himself was confined in a mental asylum.

Here you will be left in awe with Jackson Pollock's One, which that is considered a masterpiece of the "drip" technique. And it is also one of Pollock's largest paintings. Andy Warhol's seminal work of Pop Art, Campbell's Soup Can, is also one of the stars on this floor. Warhol used familiar images that everyone can relate to and in this case, he used thirty-two varieties of soup offered by Campbell's--a staple of American diet during his time.

3. The Persistence of Memory

Probably one of the world's most well-known example of modern art, Salvador Dali's masterpiece showcases his penchant for Surrealism and in this piece the theme is time. A desert landscape that contains melting watches, ants, and a grotesque object in the center that resembles Dali's face profile. 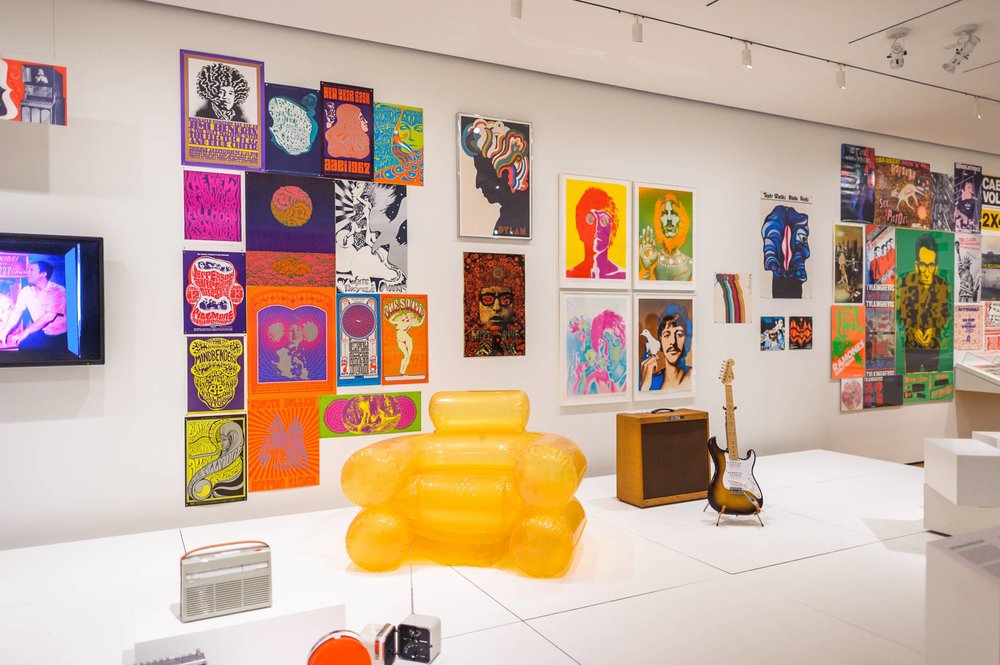 Visiting the Superstar of Modern Art, the MoMa | eTips Inc.