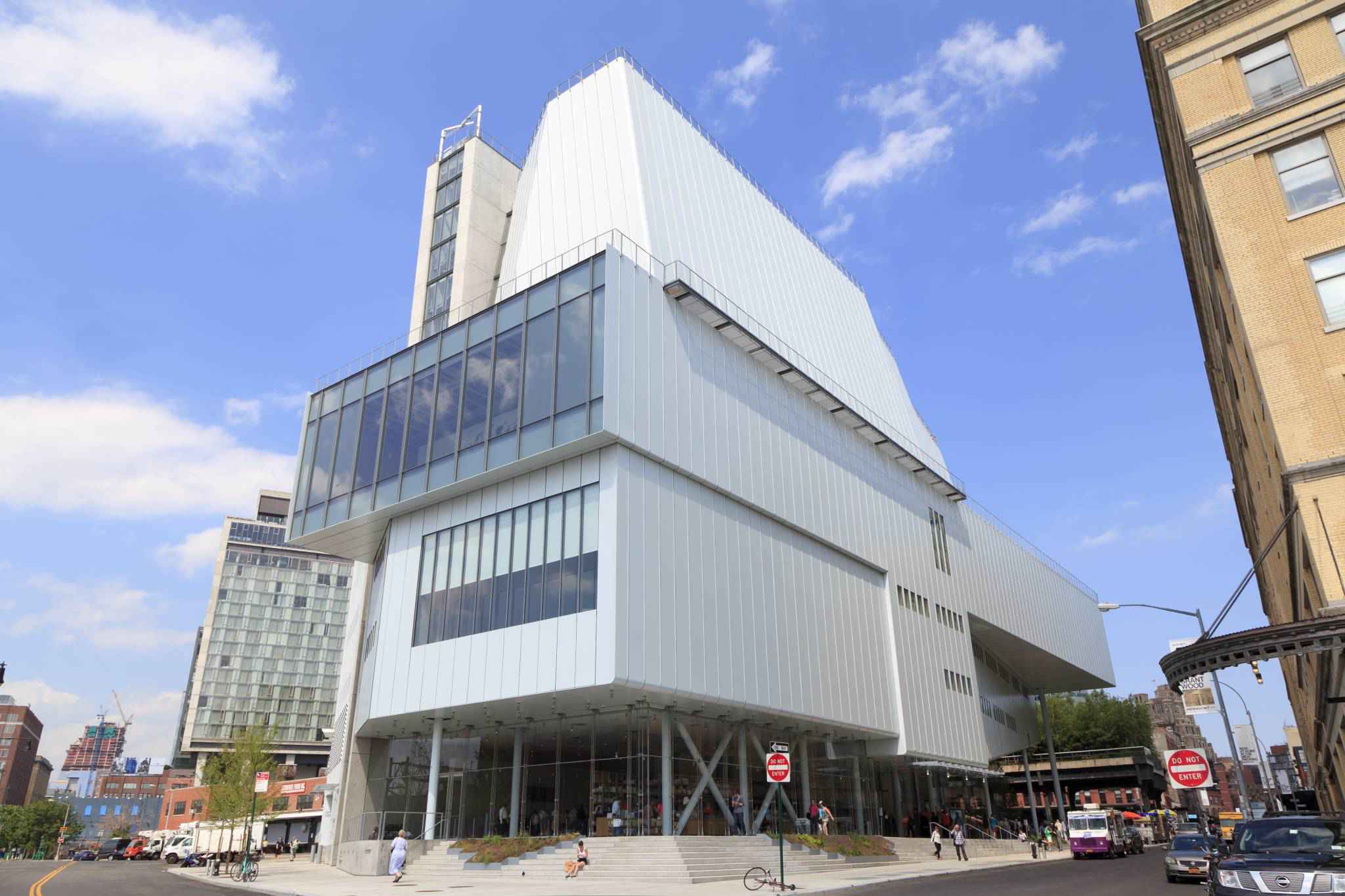 The Whitney Museum of American Art – known informally as the "Whitney" – is an art museum located in Manhattan. It was founded in 1931 by Gertrude Vanderbilt Whitney , a wealthy and prominent American socialite and art patron after whom the museum is named.

The Whitney focuses on 20th- and 21st-century American art. Its permanent collection comprises more than 21,000 paintings, sculptures, drawings, prints, photographs, films, videos, and artifacts of new media by more than 3,000 artists. It places a particular emphasis on exhibiting the work of living artists for its collection as well as maintaining an extensive permanent collection containing many important pieces from the first half of the last century. The museum's Annual and Biennial exhibitions have long been a venue for younger and less well-known artists whose work is showcased there.

Collection
The museum displays paintings, drawings, prints, sculptures, installation art, video, and photography. Every two years, the museum hosts the Whitney Biennial, an international art show which displays many lesser-known artists new to the American art scene. It has displayed works by many notable artists, and has featured unconventional works such as a 1976 exhibit of live body builders, featuring Arnold Schwarzenegger.

In addition to its traditional collection the Whitney has a website, called Artport, that features "Net Art" that changes monthly. The Whitney Museum of American Art will not sell any work by a living artist because it could damage that artist’s career. But it will trade a living artist’s work for another piece by the same artist. 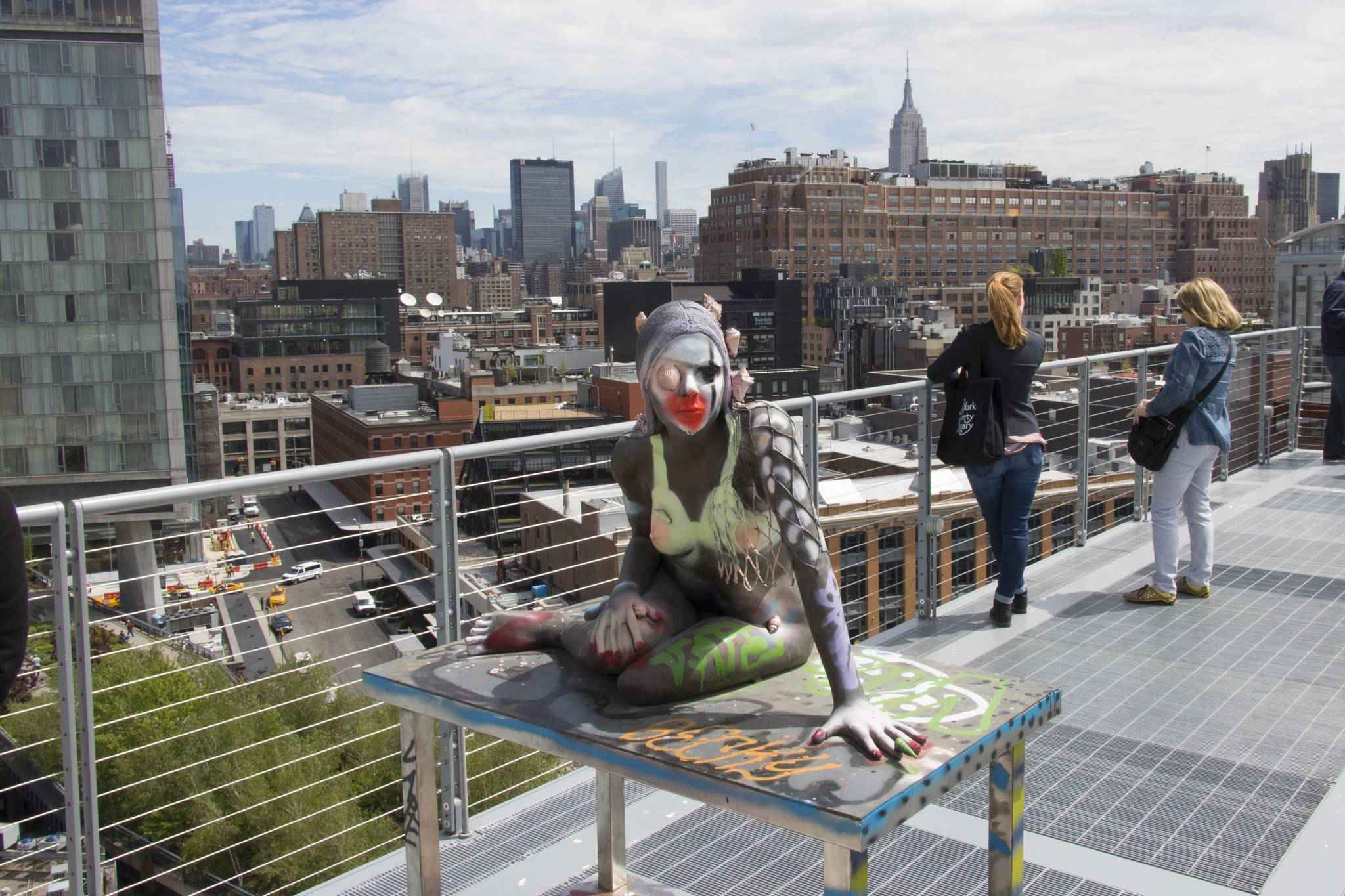