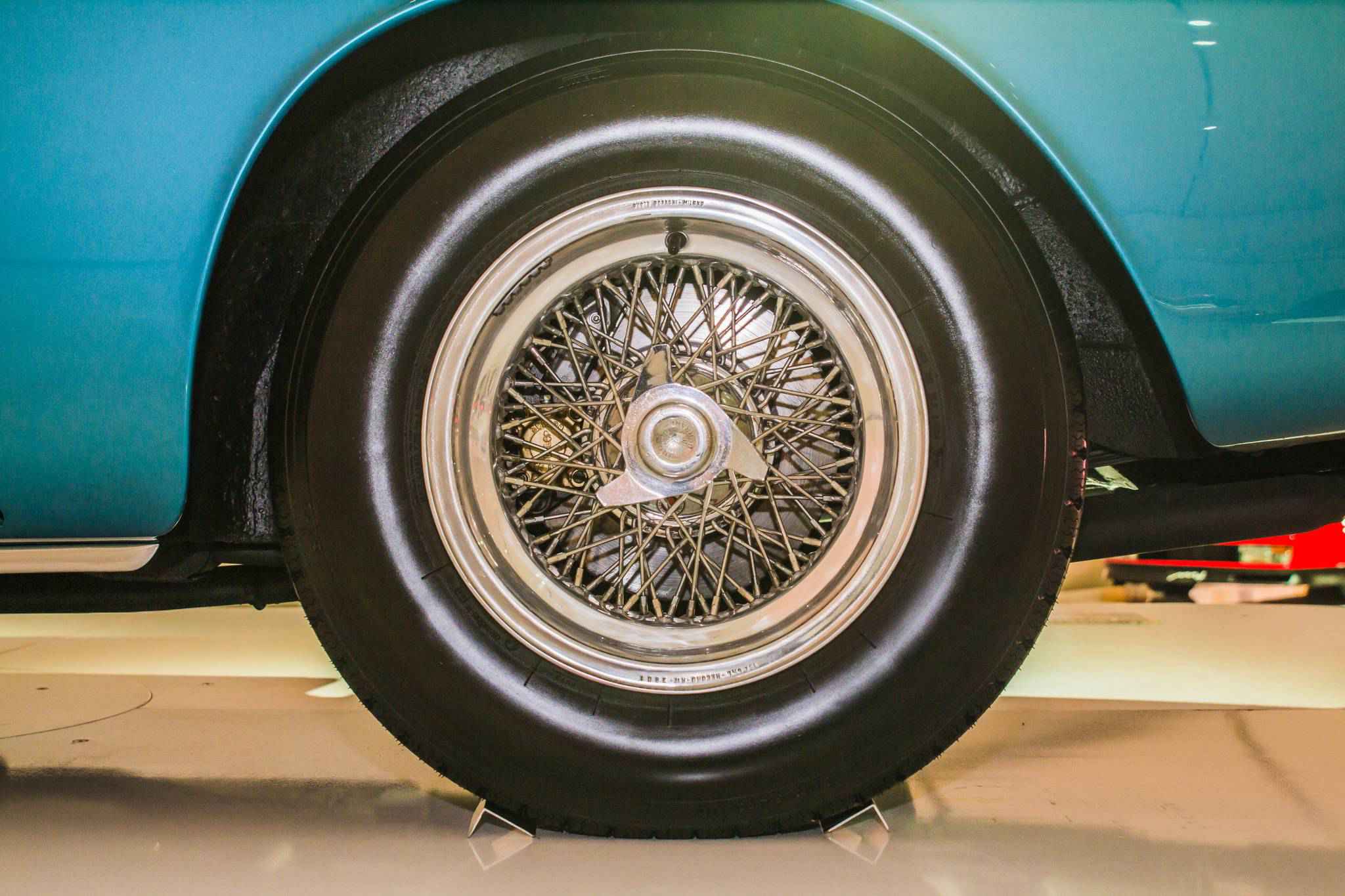 The Academy of Art University Automobile Museum is a non-profit museum located in San Francisco, California. The museum serves both as a conservator of automotive history and as a tool for students in the industrial design department at the Academy of Art University, particularly those in the Automotive Restoration program.Forbes has estimated the value of the museum's collection to be $70 million. The museum is accessible for the public by appointment at scheduled times.

Exhibits and collections
The Tucker 48 is one of the museum’s most prized vehicles. The Tucker 48 that the museum has in its display is production car #1003. The car was purchased at auction for $2,035,000 from the previous owner, George Lucas, who executive produced the 1988 film Tucker: The Man and His Dream. The car has also been exhibited at the San Francisco International Auto Show, among other car shows.

The museum also exhibits the 1933 Pierce-Arrow Silver Arrow, which can reach a speed of 115 mph and was previously owned and restored by William F. Harrah. Only five of these cars were built in total and today only two others remain.

In 2013, 34 vehicles were featured at the International Auto Show presented by AutoTrader.com. The vehicles were chosen by the University’s Industrial Design Department Director Tom Matano. Kevin Diamond, director of the show said: "We are proud to be able to exhibit vehicles from the museum that represent the elegance, style, craftsmanship, technology and innovative spirit of automotive designers past and present.”

In 2016, over 30 cars from the museum's collection are expected to be displayed at the 59th annual International Auto Show at San Francisco's Moscone Center.

Charities
Proceeds from the museum go to both the Rotary Club and the Boys and Girls Club. Every $10 admission fee received during the hours it is open to the public each week is donated to these charities. 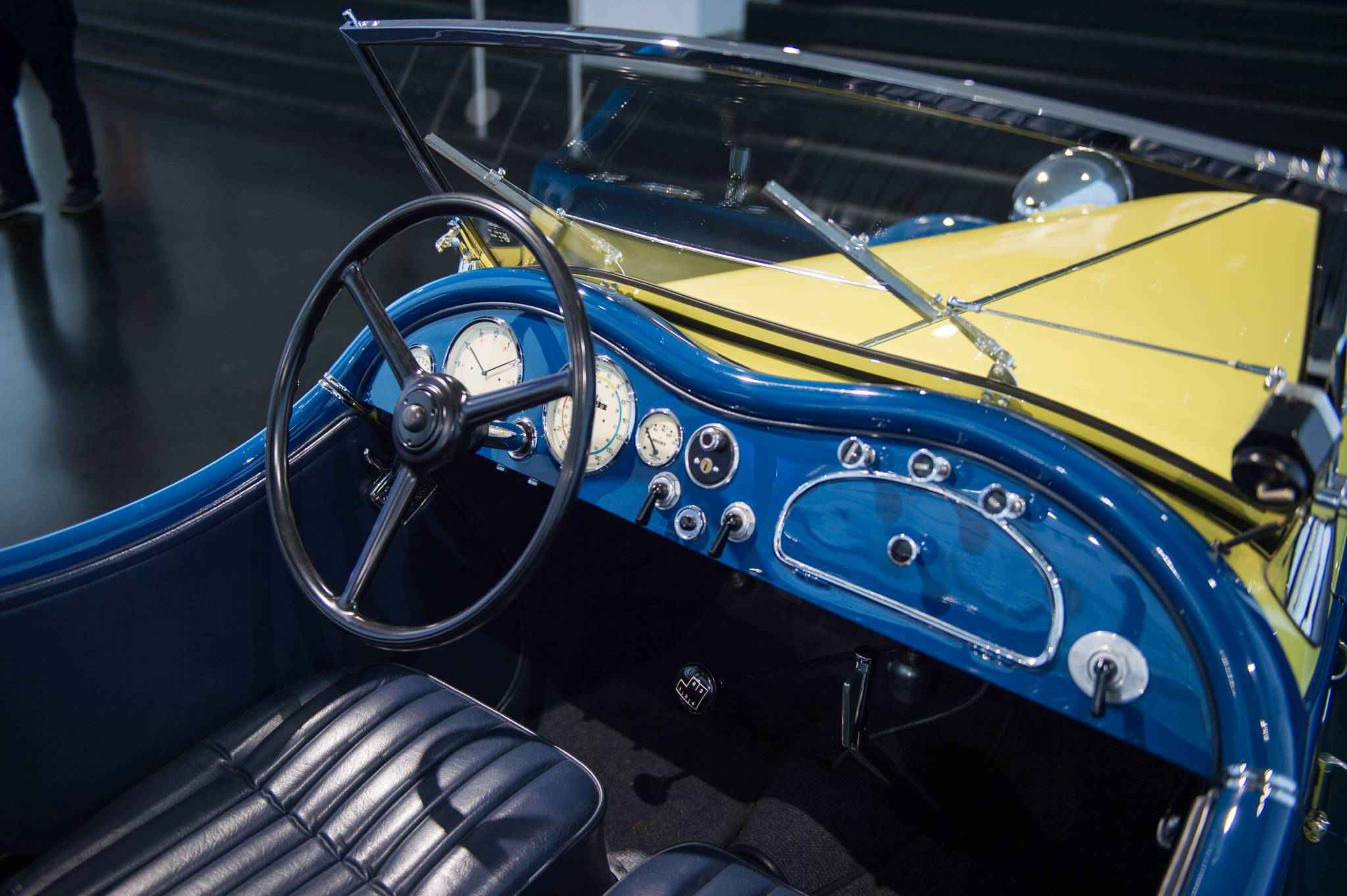