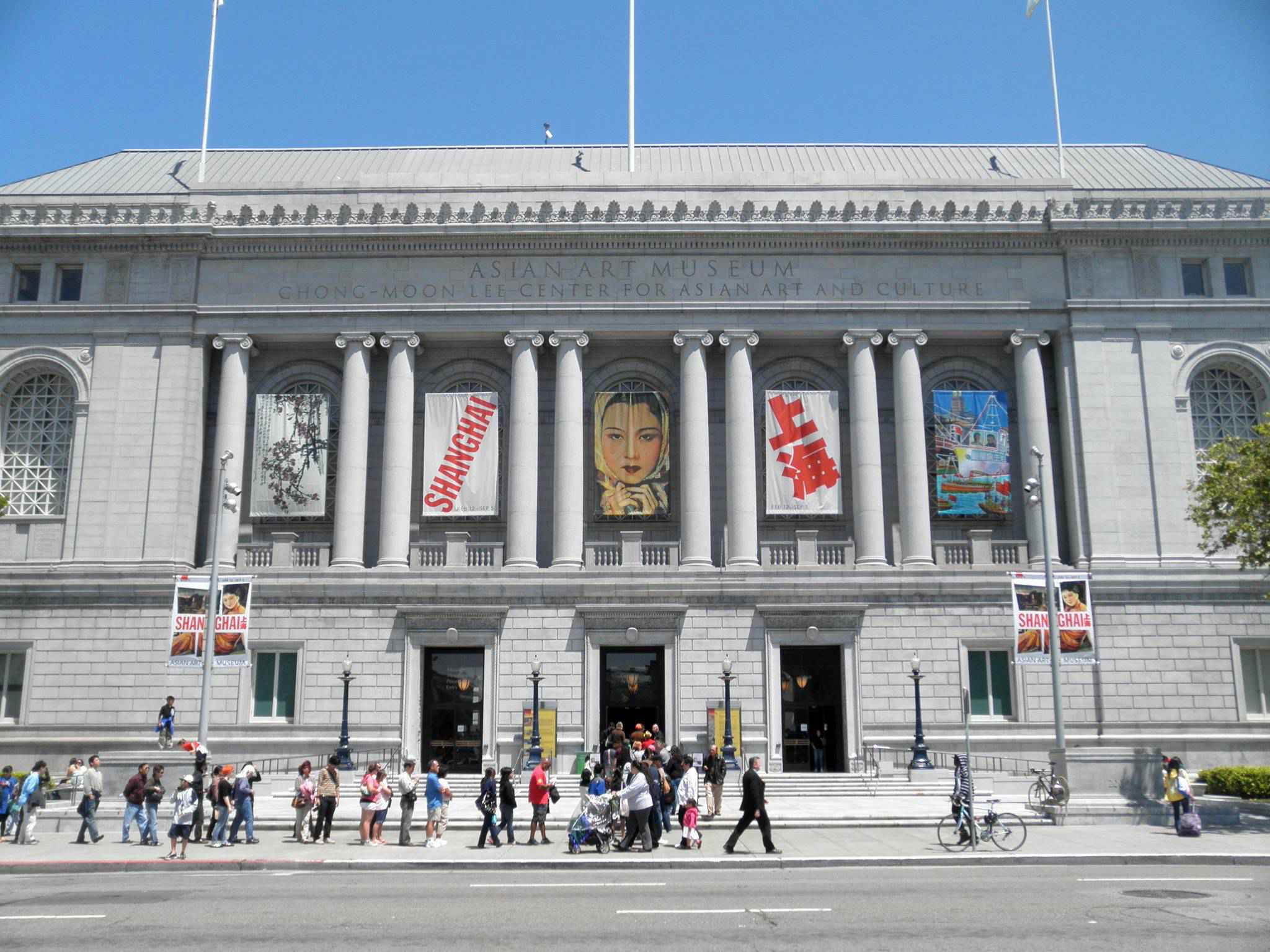 The Asian Art Museum of San Francisco houses one of the most comprehensive Asian art collections in the world, with more than 18,000 works of art in its permanent collection, some as much as 6,000 years old.

History
The museum owes its origin to a donation to the city of San Francisco by Chicago millionaire Avery Brundage, who was a major collector of Asian art. The Society for Asian Art, incorporated in 1958, was the group that formed specifically to gain Avery Brundage's collection. The museum opened in 1966 as a wing of the M. H. de Young Memorial Museum in Golden Gate Park. Brundage continued to make donations to the museum, including the bequest of all his remaining personal collection of Asian art on his death in 1975. In total, Brundage donated more than 7,700 Asian art objects to San Francisco.

Collection
The collection has approximately 18,000 works of art and artifacts from all major Asian countries and traditions, some of which are as much as 6,000 years old. Galleries are devoted to the arts of South Asia, Iran and Central Asia, Southeast Asia, the Himalayas, China, Korea and Japan. There are 2,500 works on display in the permanent collection.
The museum has become a focus for special and traveling exhibitions, including: the first major Chinese exhibition to travel outside China since the end of World War II (in 1975), an archaeological exhibition which attracted 800,000 visitors over an eight-week period, and an exhibition on wisdom and compassion opened by the Dalai Lama in 1991.

Tea House
A Japanese tea house is displayed on the second exhibition floor of the museum. This teahouse was built in Kyoto, disassembled, shipped to San Francisco and reconstructed in the museum by Japanese carpenters. The name of the tea house can be seen on a wooden plaque “In the Mist” located next to the Tea House on the second floor of the museum, The calligraphy on this wooden plaque is based on the calligraphy by Yamada Sobin and commissioned by Yoshiko Kakudo, the museum’s first curator of Japanese art. The Tea House was designed by architect Osamu Sato as a functioning teahouse, as well as a display case. It is a three and three-quarters (sanjo daime) mat room. It is complete with an alcove for the display of a scroll and flowers, an electric-powered sunken hearth used in winter for the hot water kettle, and a functioning preparation area (mizuya) with fresh running water and drain. 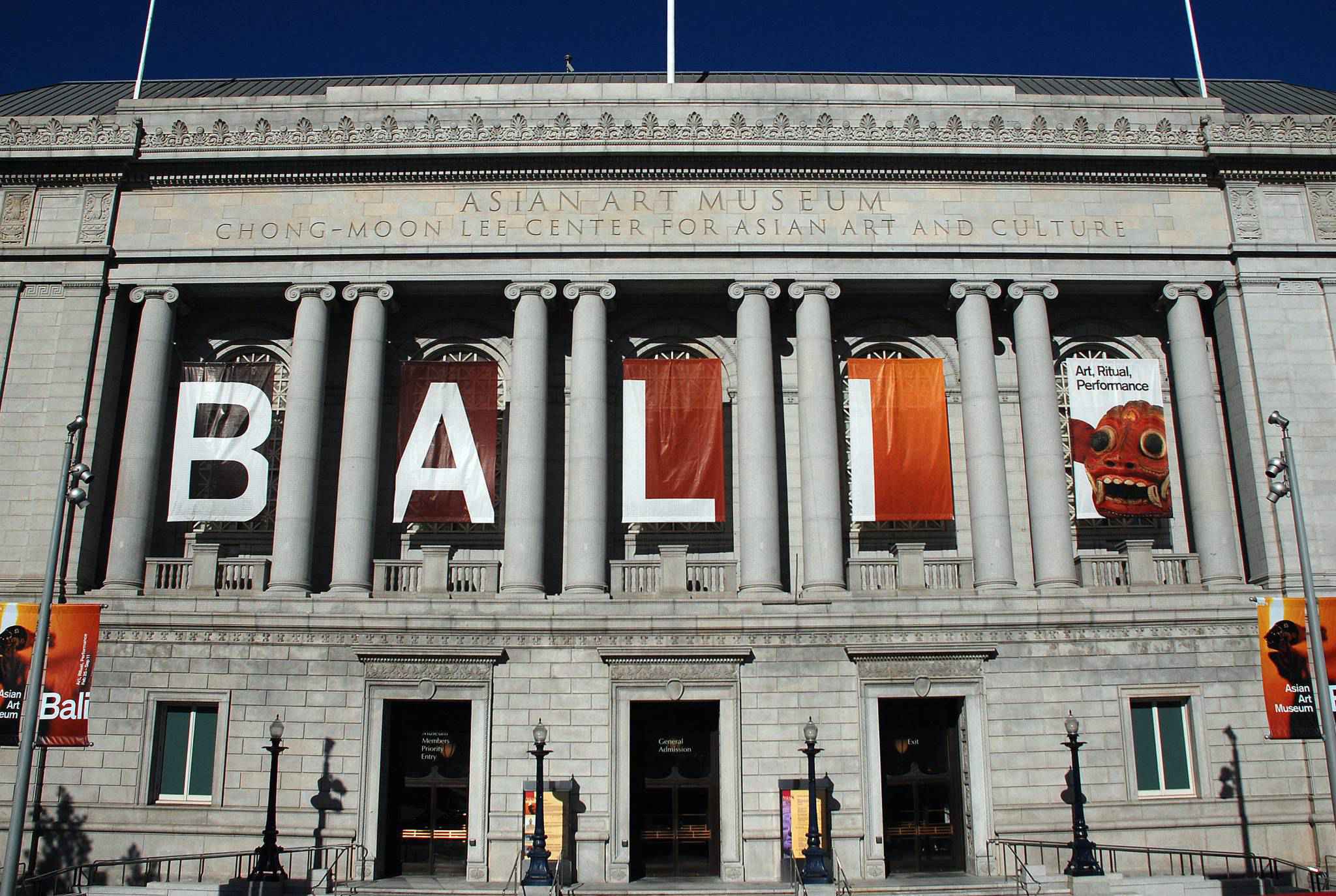