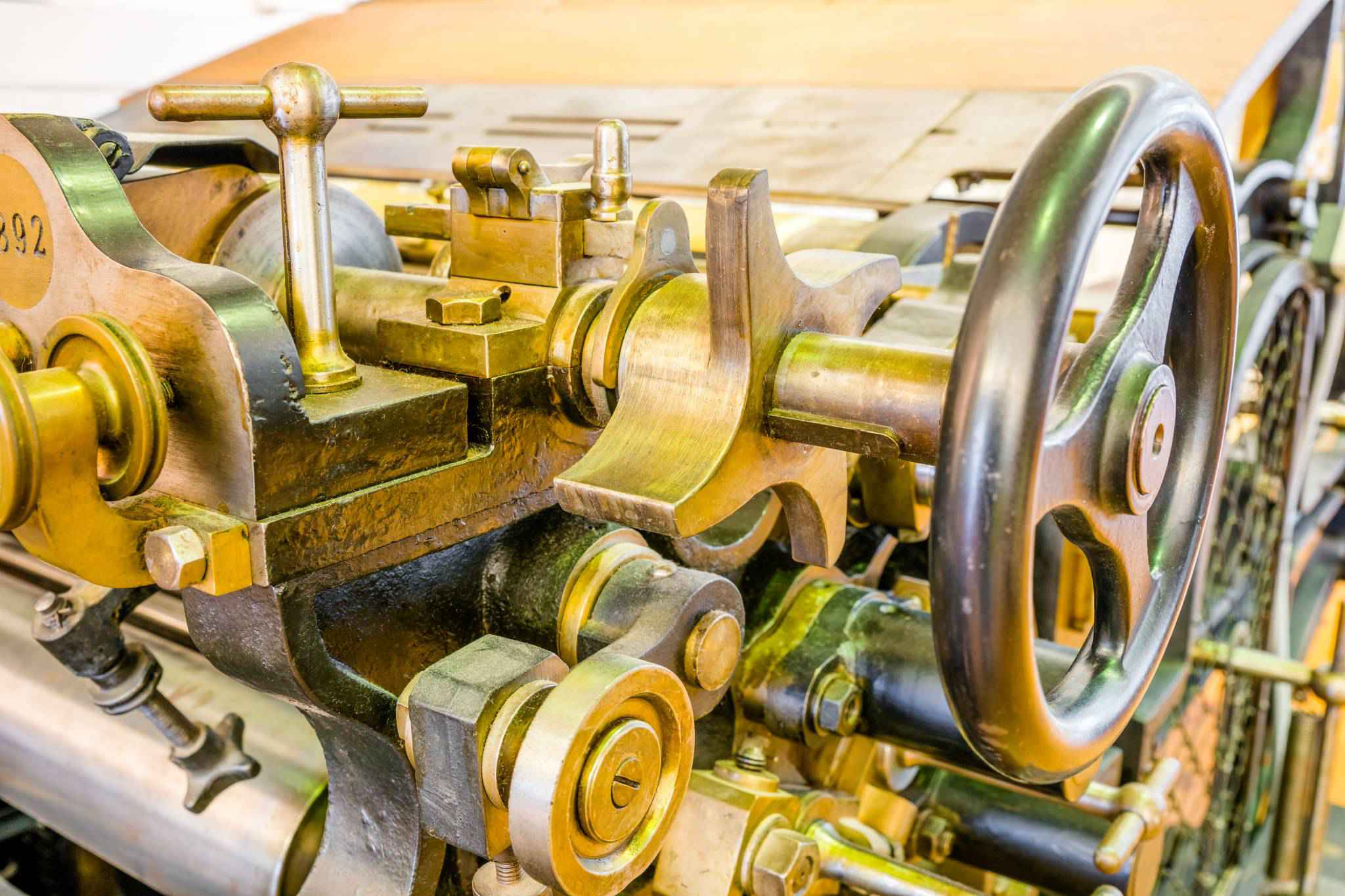 The Cartoon Art Museum is a California art museum that specializes in the art of comics and cartoons. It is the only museum in the Western United States dedicated to the preservation and exhibition of all forms of cartoon art. The permanent collection features some 7,000 pieces, including original animation cels, comic book pages and sculptures.

The Museum was founded in 1984 by comic art enthusiasts, with its primary founder being Malcolm Whyte, the publisher of Troubador Press.

CAM's first incarnation had no fixed location, instead organizing showings at other local museums and corporate spaces.

In 1987, with the help of an endowment from cartoonist Charles Schulz, it established a home on the second floor of the San Francisco Call-Bulletin Building in the South of Market (SoMa) area.

In late 1994 the museum temporarily closed while it moved locations again; re-opening in the summer of 1995. Primary founder Malcom Whyte retired from the museum's board of directors around the same time.

In 1997, the museum suffered through serious financial difficulties, and was almost forced to close—this was despite a new endowment fund from the Schulz Foundation.
Jenny E. Robb served as curator of the Cartoon Art Museum from 2000–2005. (Robb is now curator of the Billy Ireland Cartoon Library & Museum in Columbus, Ohio.) Current curator Andrew Farago took over from Robb in 2005.

In 2001, the museum moved to a ground-floor location at 655 Mission Street in SoMa, which had been vacated by the Friends of Photography Ansel Adams Center. It closed the location in mid-September 2015 after the lease expired; the owners more than doubled the rent.

Exhibitions
The Museum hosts nine to 12 major exhibitions annually, along with classes for children and adults. It also offers lectures and operates a research library, a classroom and a bookstore. 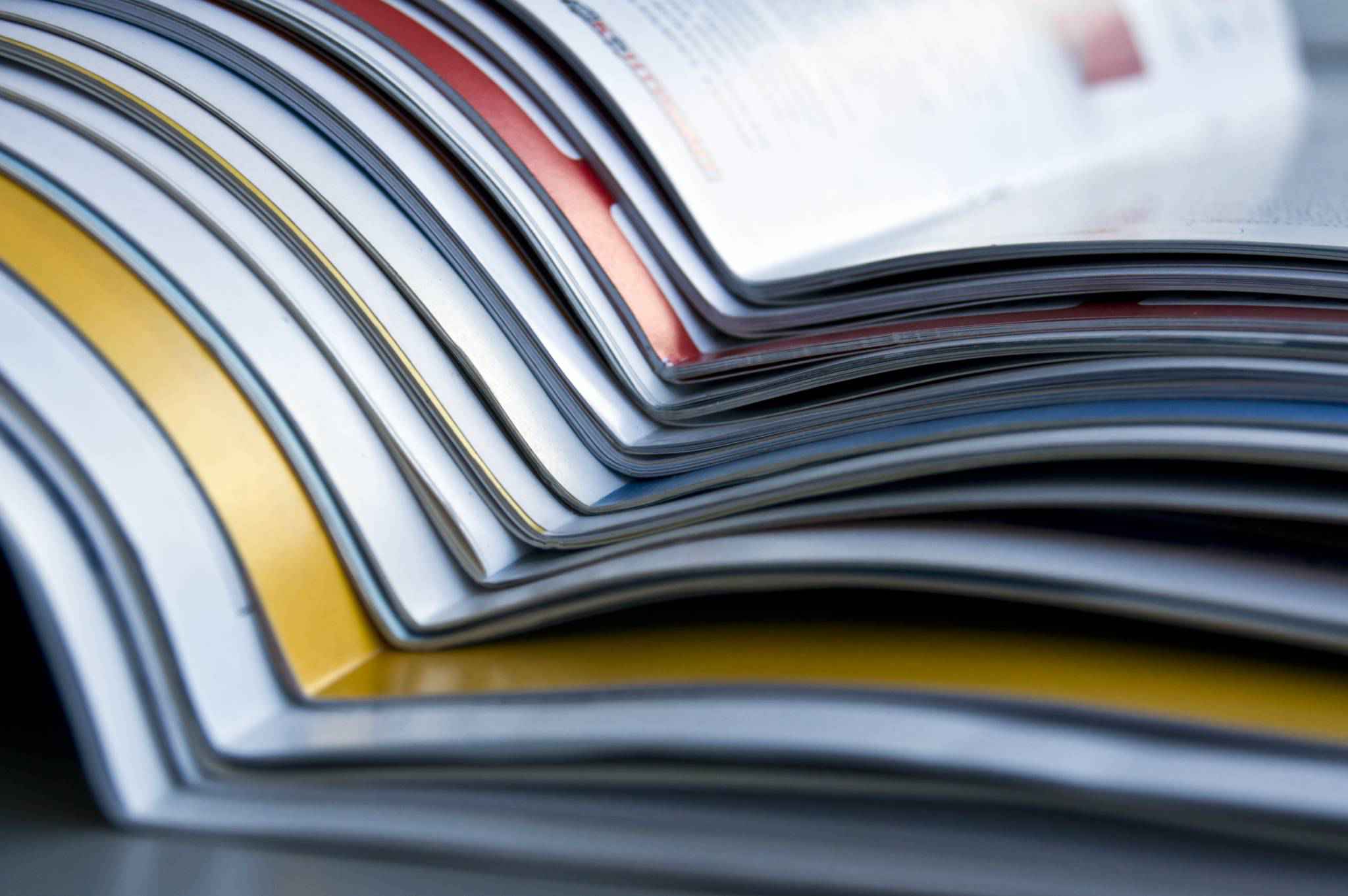