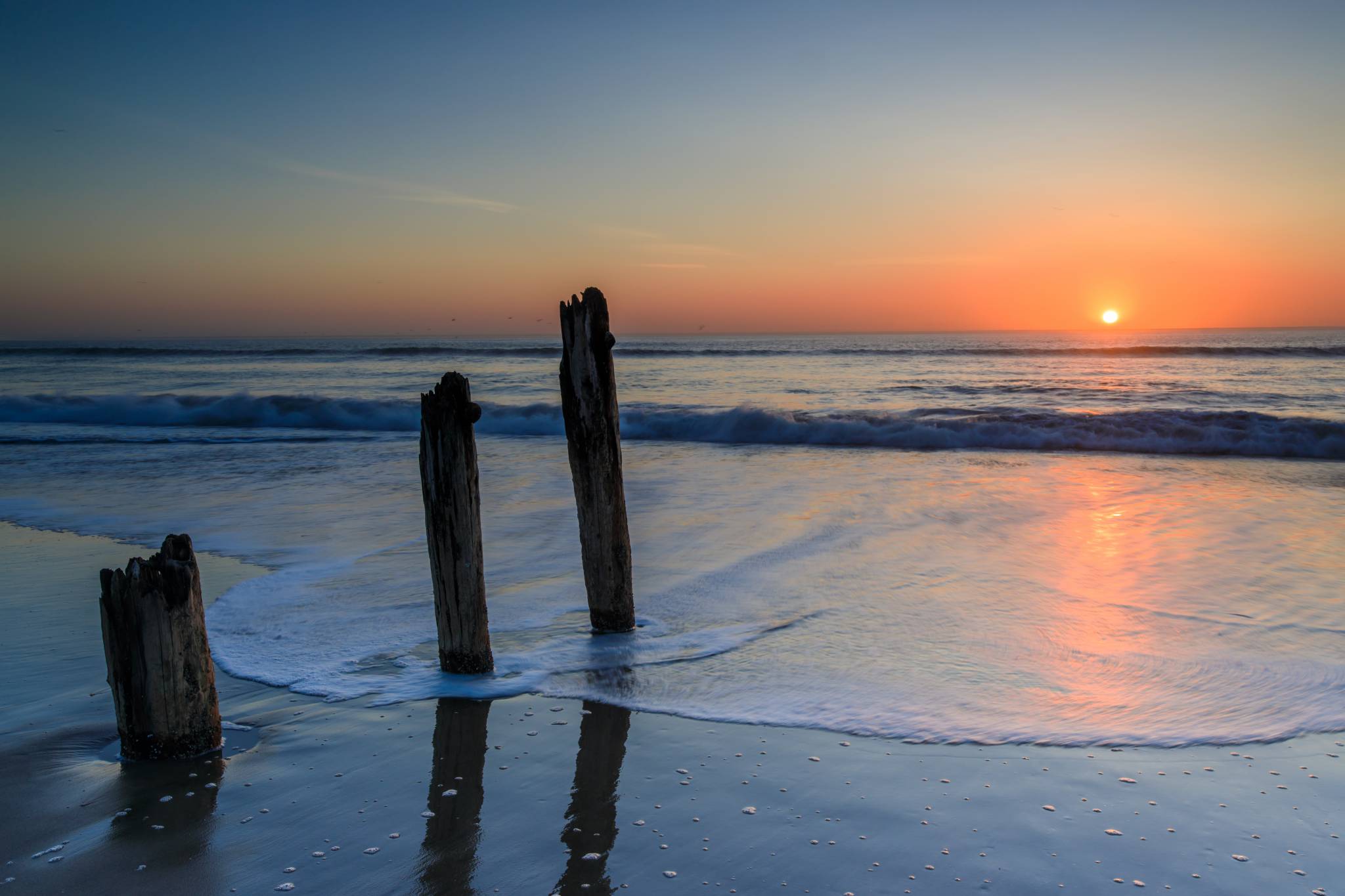 Fort Funston is a former harbor defense installation located in the southwestern corner of San Francisco. Formerly known as the Lake Merced Military Reservation, the fort is now a protected area within the Golden Gate National Recreation Area (GGNRA). It was named in honor of Frederick N. Funston (1865–1917), a Major General in the United States Army with strong connections to San Francisco, and included several artillery batteries. The fort is located on Skyline Boulevard at John Muir Drive, west of Lake Merced.

The Fort was constructed upon windswept headlands along the Pacific coast and Ocean Beach below, above steep sandstone cliffs that provide a nesting habitat for a colony of bank swallows (Riparia riparia). The last remnants of a sand dune ecosystem that once covered the western half of San Francisco grows along the top of the headlands, with trailheads forming part of the California Coastal Trail that runs through San Francisco County.

Features
The area is covered with a network of trails suitable for hiking or horseback riding. There are two Dutch sand ladders that extend down the dunes to the beach. The beach is known for its magnetic sand and strong currents, discouraging swimming. Fort Funston is a popular dog park and the only park in the GGNRA that allows off-leash dogs. The strong, steady winds make the cliffs overlooking the beach a popular site for hang gliding. The gliding is rated intermediate difficulty (Level III).

Additionally, the world record for the farthest thrown object was set here in 2003 by Erin Hemmings, who threw an Aerobie flying ring 1,333 feet. 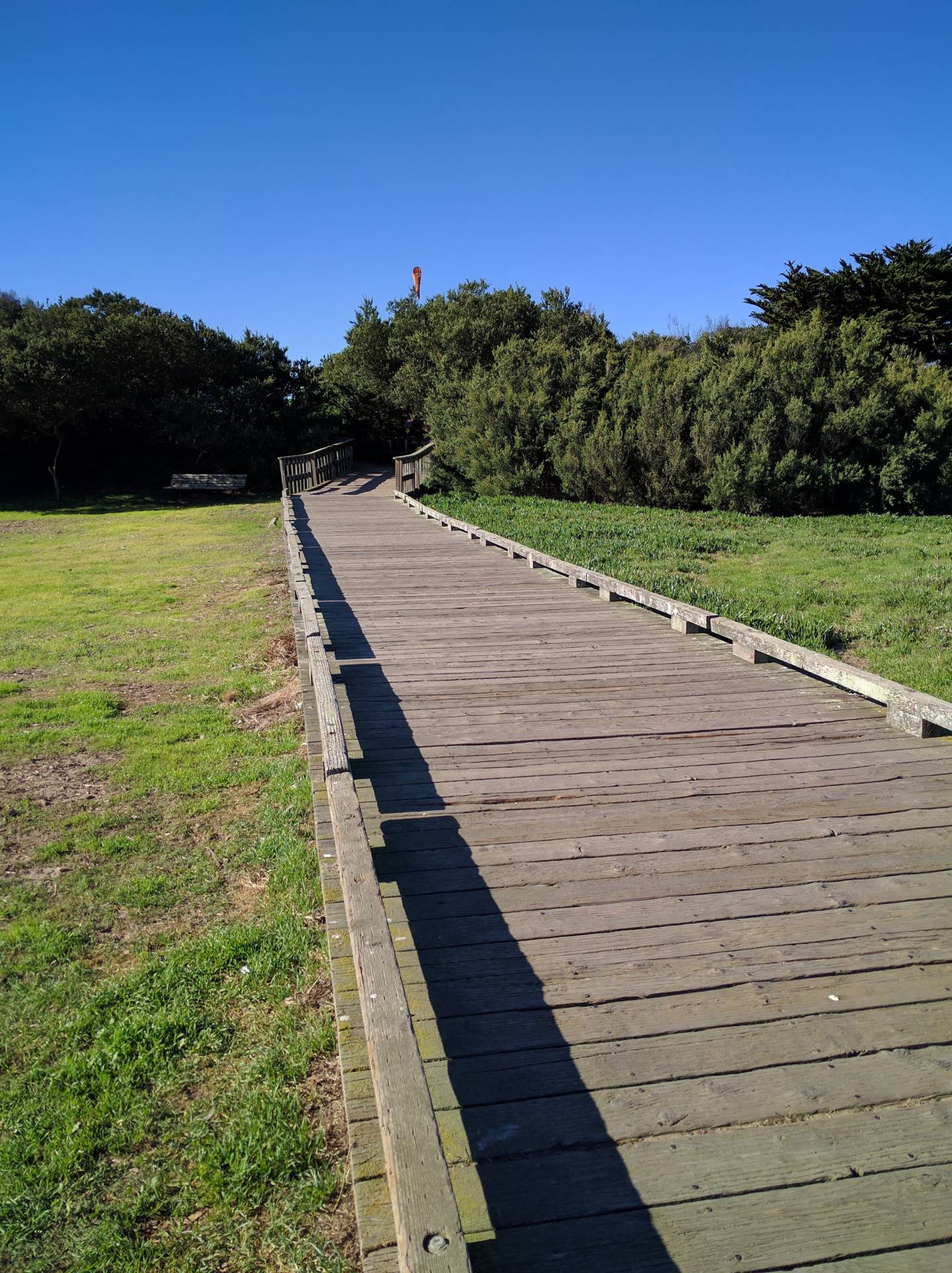