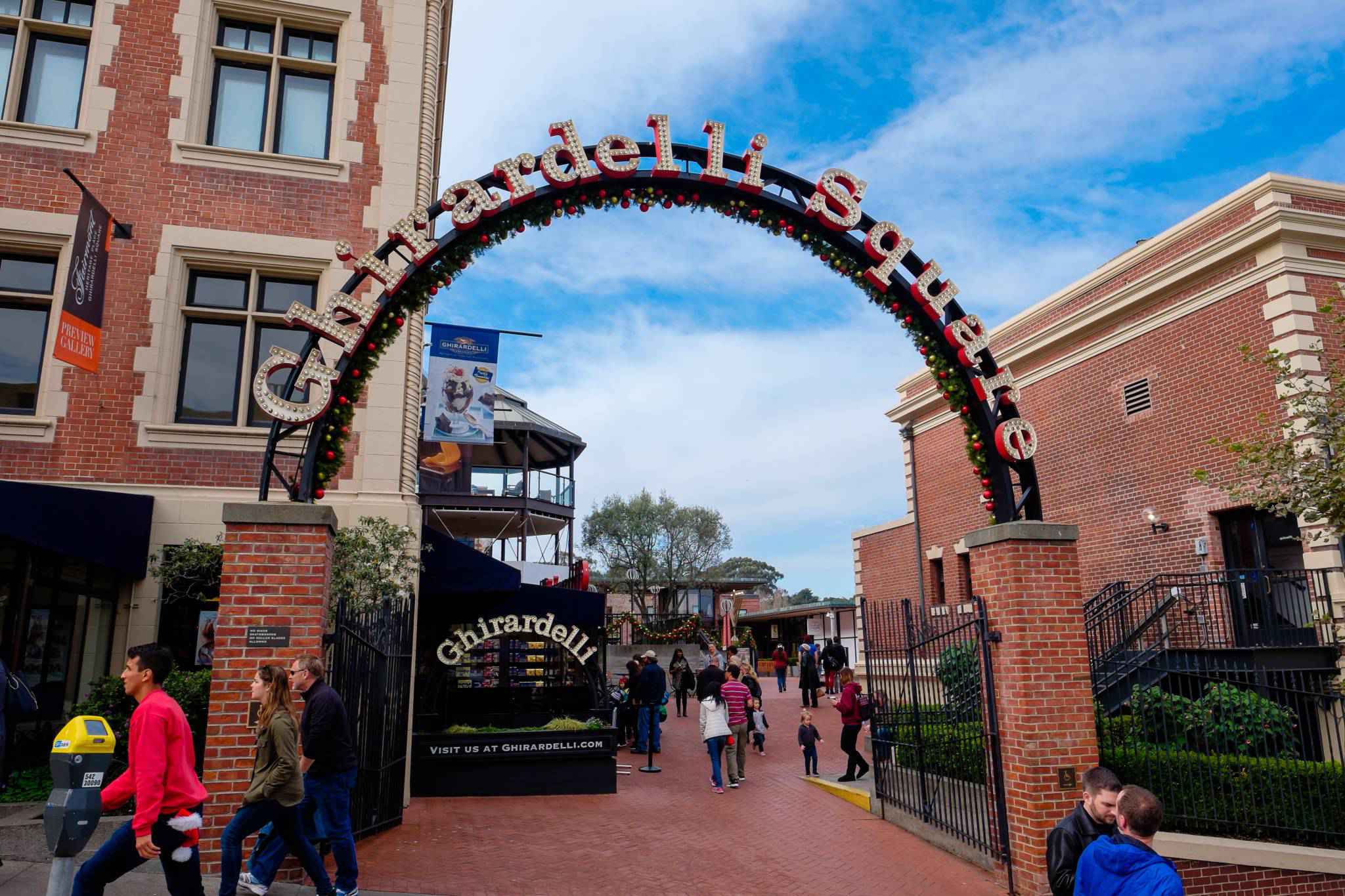 Ghirardelli Square is a landmark public square with shops and restaurants in the Fisherman's Wharf area of San Francisco, California. A portion of the area was listed on the National Register of Historic Places in 1982 as Pioneer Woolen Mills and D. Ghirardelli Company.

San Franciscan William M. Roth and his mother, Lurline Matson Roth, bought the land in 1962 to prevent the square from being replaced with an apartment building. The Roths hired landscape architect Lawrence Halprin and the firm Wurster, Bernardi & Emmons to convert the square and its historic brick structures to an integrated restaurant and retail complex, the first major adaptive re-use project in the United States. It opened in 1964. In 1965, Benjamin Thompson and Associates renovated the lower floor of the Clock Tower, keeping the existing architectural elements, for a Design Research store. The lower floors of the Clock Tower are now home to Ghirardelli Square's main chocolate shop.
In order to preserve Ghirardelli Square for future generations, the Pioneer Woolen Mills and D. Ghirardelli Company was listed on the National Register of Historic Places in 1982. 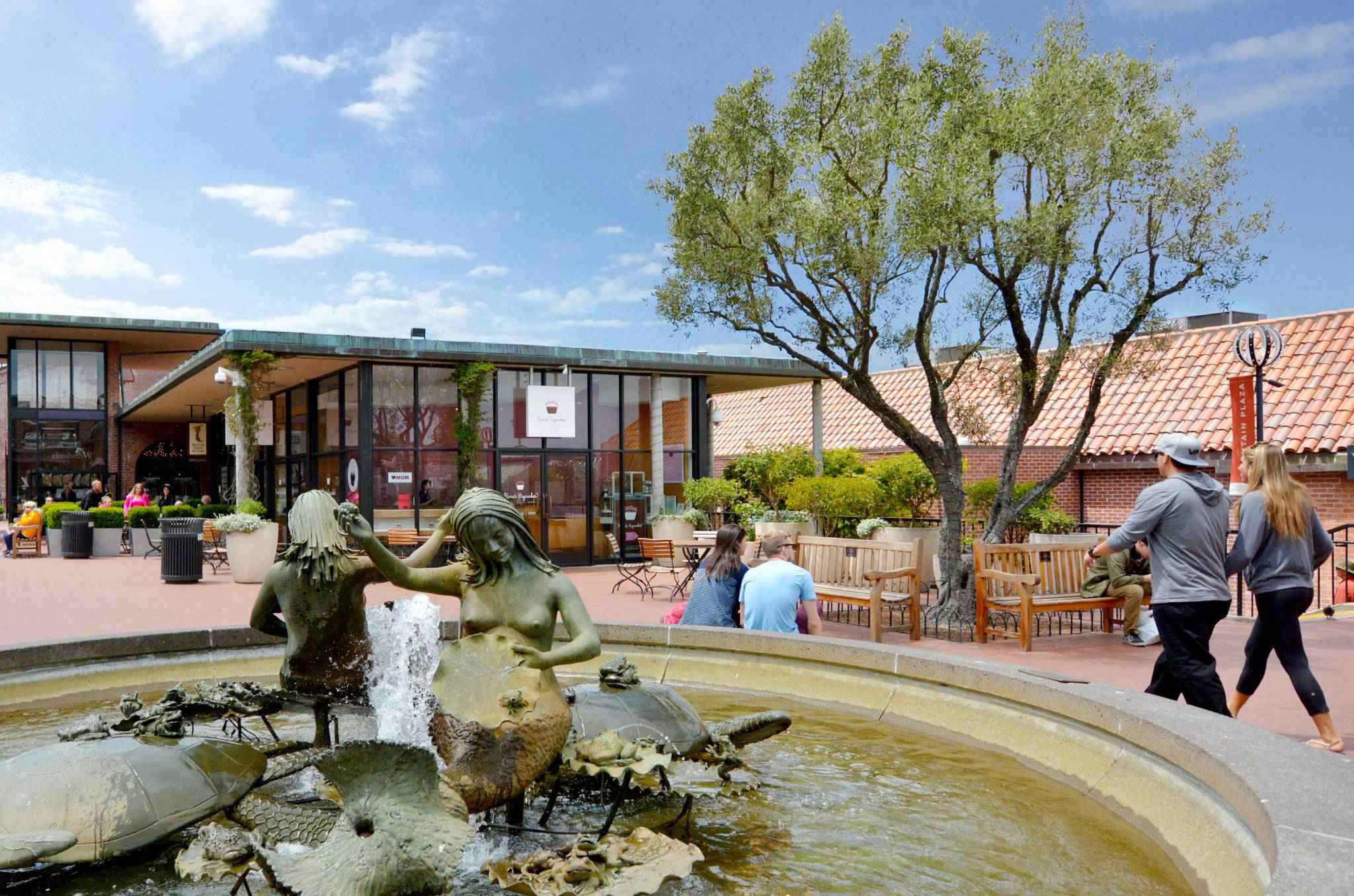