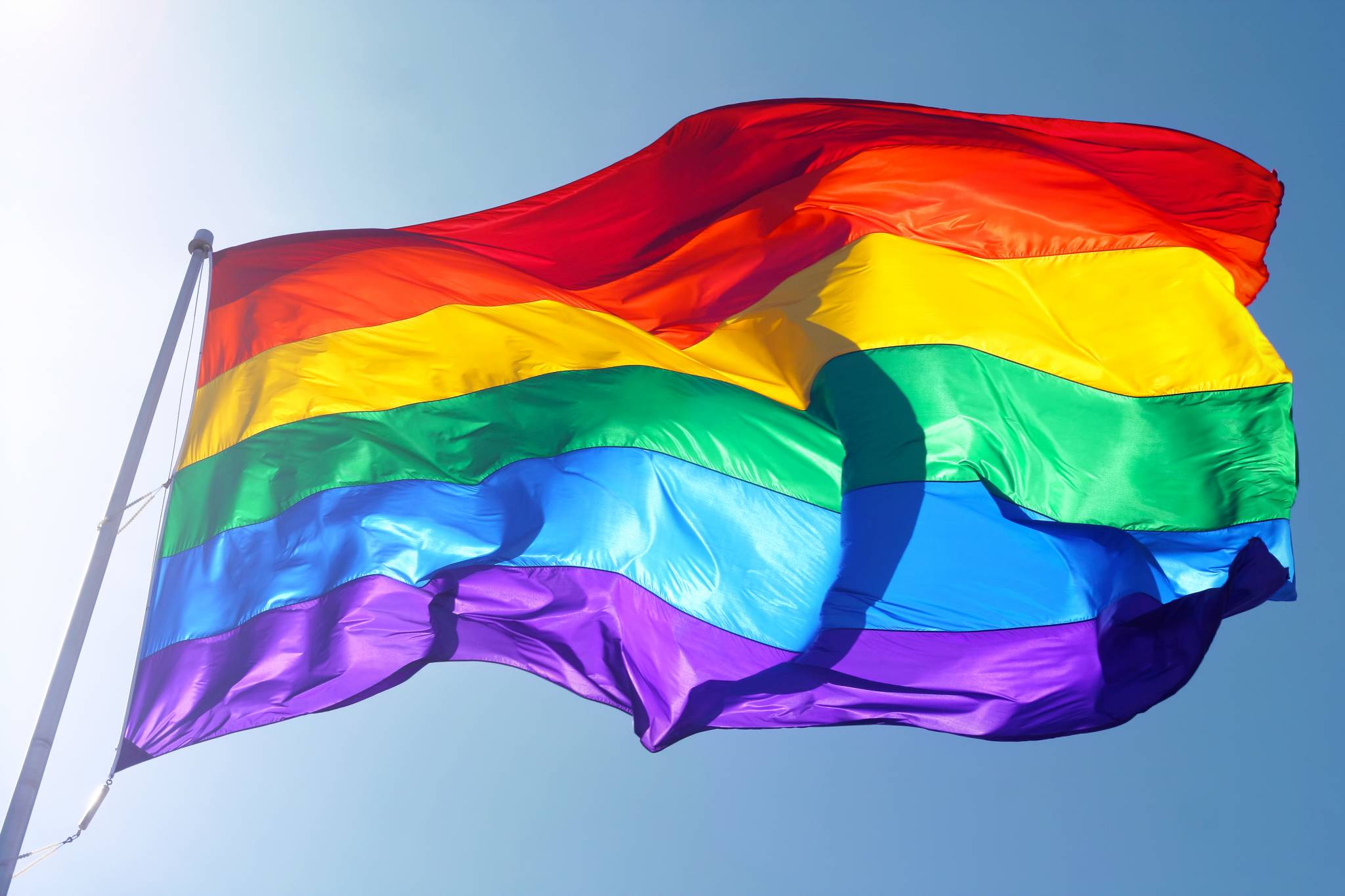 On Dec. 10, 2010, the GLBT Historical Society opened its GLBT History Museum in the Castro District for previews. Located in a storefront at 4127 18th St. near Castro Street, the 1,600-square-foot (150 m2) space houses two historical galleries with room for public programs, a small museum shop and a reception area. The institution is believed to be the second full-scale, stand-alone GLBT history museum in the world, following the Schwules Museum in Berlin, which opened in 1985.

The society signed an initial five-year lease for the space in late 2010; the extensive build-out of the museum, along with a significant discount on the monthly rent, was donated by Walgreen Company, which holds the primary lease and uses about one-quarter of the storefront as an extension for operations of its adjacent satellite pharmacy. In March 2015, the society renewed the lease for a second five-year term.

Grand opening
The grand opening of the museum took place on the evening of Jan. 13, 2011. The newly appointed interim mayor of San Francisco, Edwin M. Lee, cut a rainbow ribbon to officially inaugurate the museum; in addition, he presented a proclamation declaring the date "GLBT History Museum Day" in San Francisco. It was Lee's first appearance as mayor at a public event. Also in attendance was Scott Wiener, newly elected as the member of the San Francisco Board of Supervisors for the district including the Castro neighborhood — the seat once held by Harvey Milk — as well as openly gay Supervisor David Campos, who represents the neighboring Mission District. Other guests included pioneering lesbian activist Phyllis Lyon, novelist Armistead Maupin, photographer Daniel Nicoletta, former supervisor and then mayoral candidate Bevan Dufty, and noted drag personality Donna Sachet.

The launch of the institution drew extraordinary media attention from across the United States and around the world. Thousands of newspapers, magazines, television and radio broadcasts, blogs and other outlets in at least 75 countries and 38 languages covered the opening. U.S. media that ran stories include the Huffington Post, the Washington Post, CNN en Español, MSNBC and CBS Radio. Outside the United States, coverage included national television in Italy and Spain; radio in Belgium, Columbia and Venezuela; and newspapers and magazines such as Emarat Al Youm (United Arab Emirates), Reforma (Mexico), Tempo Magazine (Indonesia), the South China Morning Post, The Times of India and Večernji list (Croatia). Links to a sampling of stories on the museum along with the full media report are available on the museum website.

Hours & admission
The GLBT History Museum is open Monday through Saturday, 11 a.m. to 6 p.m.; Sunday, noon to 5 p.m. General admission is $5.00; $3.00 for students with California student ID; free for members of the GLBT Historical Society. The first Wednesday of each month, admission is free for all visitors courtesy of a sponsorship by the Bob Ross Foundation. 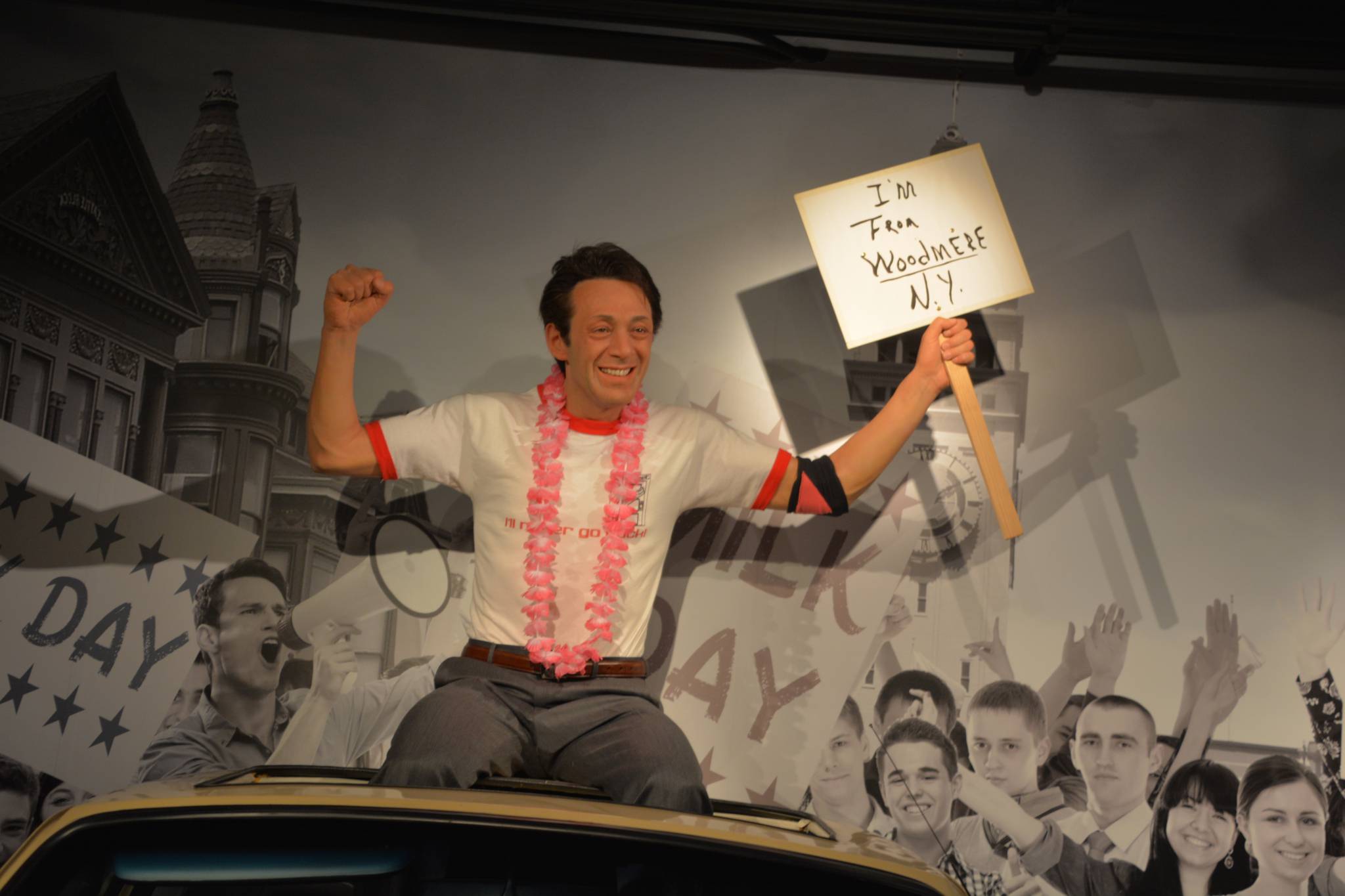